Urvasio Rakshasivo to Ponniyin Selvan I: South movies releasing this week in theatres and OTT platforms

The movie buffs can witness exciting movies in various genres this week, not just in theatres but on OTT platforms as well. Check out the movies releasing this week. Urvasio Rakshasivo to Ponniyin Selvan I: South movies releases in first week of November in theatres and OTT

It's a new month, so time for more entertainment. The first week of November has a good number of releases lined up this Friday. The movie buffs can witness exciting movies in various genres this week, not just in theatres but on OTT platforms as well.

While October has been a blockbuster for South with Kantara's acclaim, November promises a good month too. Small movies have booked their place in the cinema halls in the first week of November. Biggies like Ponniyin Selvan: I and The Ghost are gearing up for an OTT release this week too. How exciting right? Well, let's not wait any more, and check out the movies releasing in theatres and OTT platforms in the first week of November.

Allu Sirish and Anu Emmanuel starrer Urvasivo Rakshasivo is up for release in theatres on November 4, 2022. Directed by Rakesh Sashii, the film promises a feel-good romance and love story. Vennela Kishore, Sunil, Aamani, Shankar and others will be seen in key roles. 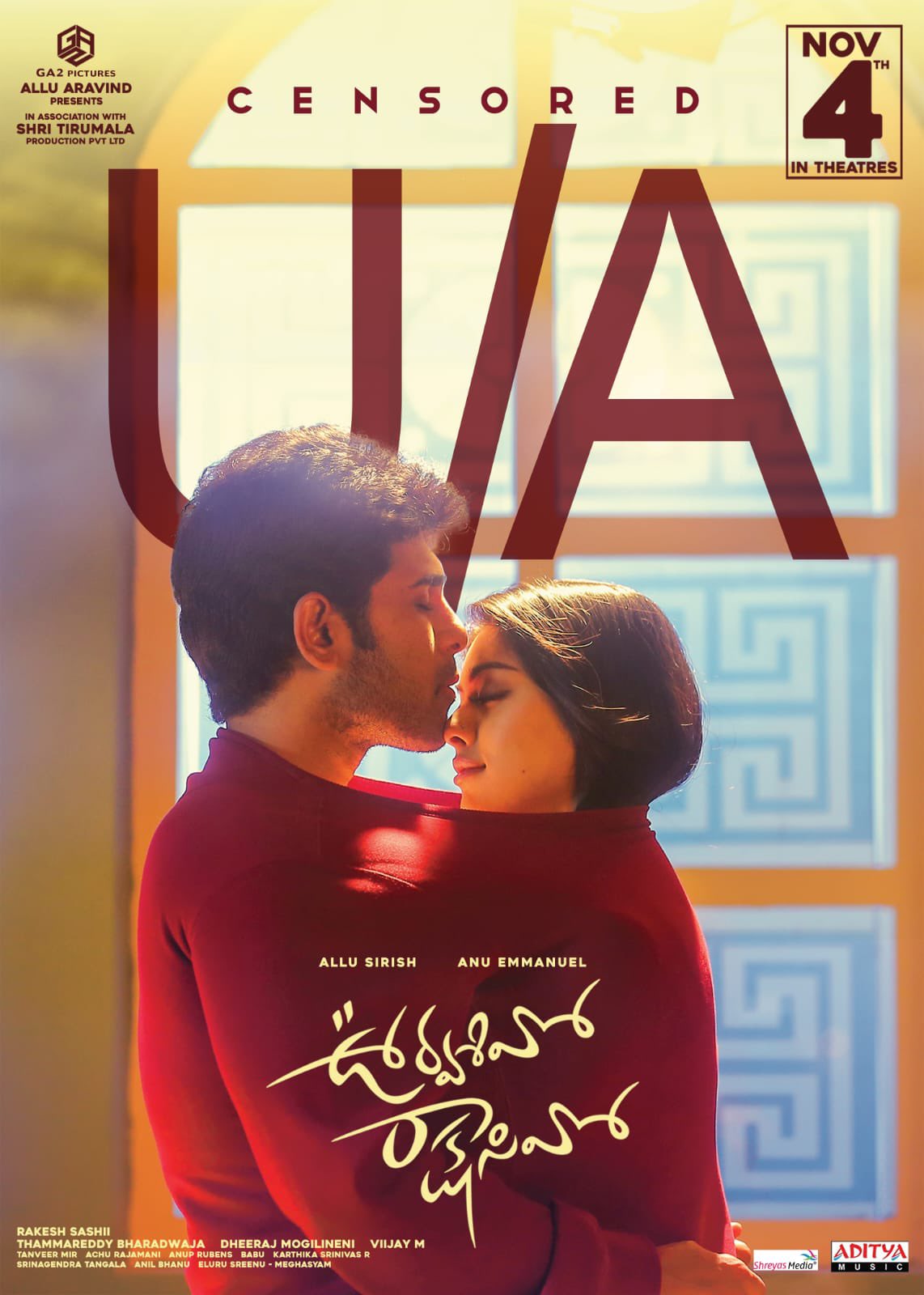 Nitham Oru Vaanam/Aakasham is a travelogue drama shot throughout the picturesque locations of India. 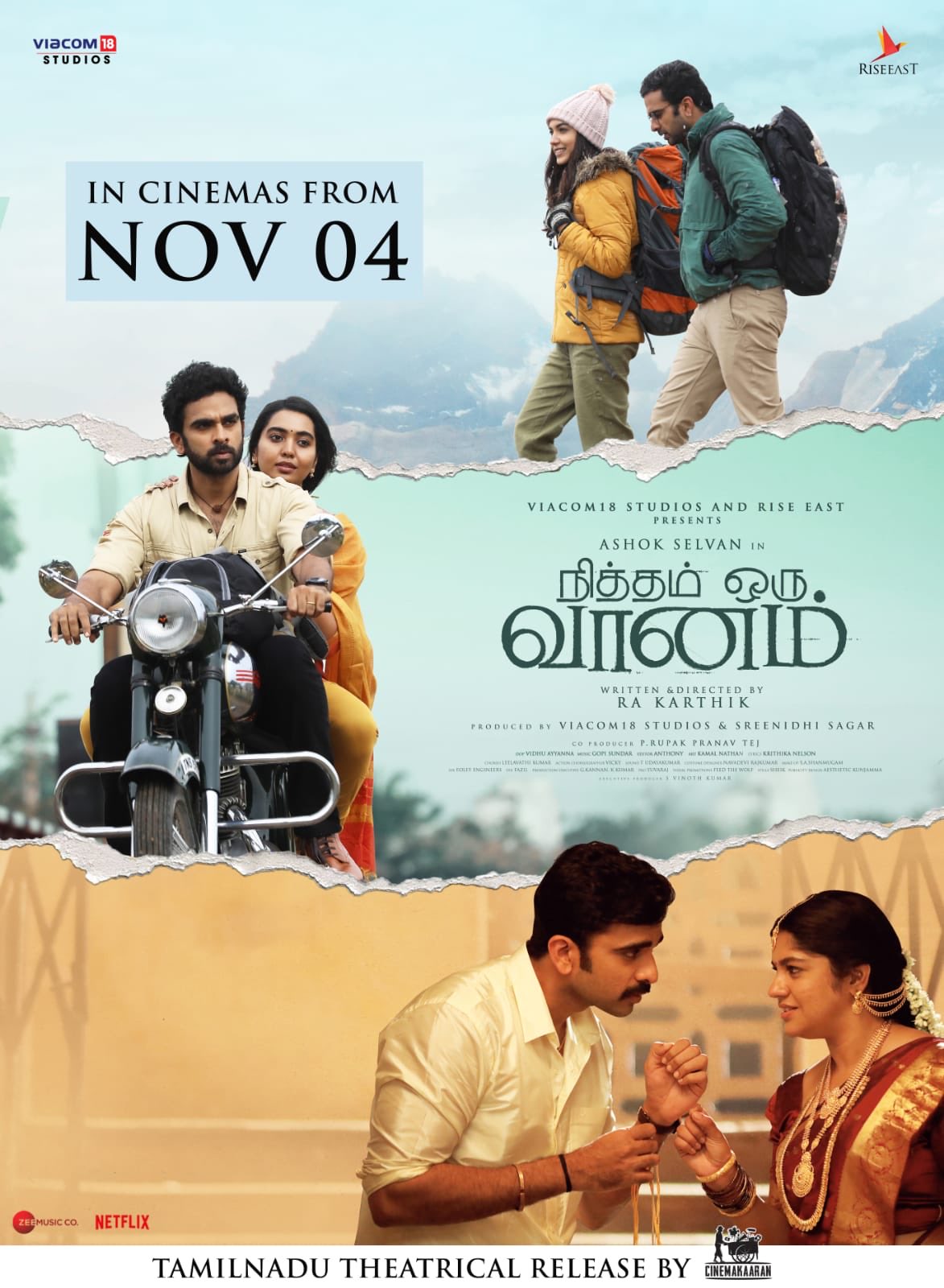 Like, Share & Subscribe is an upcoming Telugu movie scheduled to be released on 4 Nov, 2022. The movie is directed by Merlapaka Gandhi and will feature Santosh Shoban, Faria Abdullah, Brahmaji and Mime Gopi as lead characters. 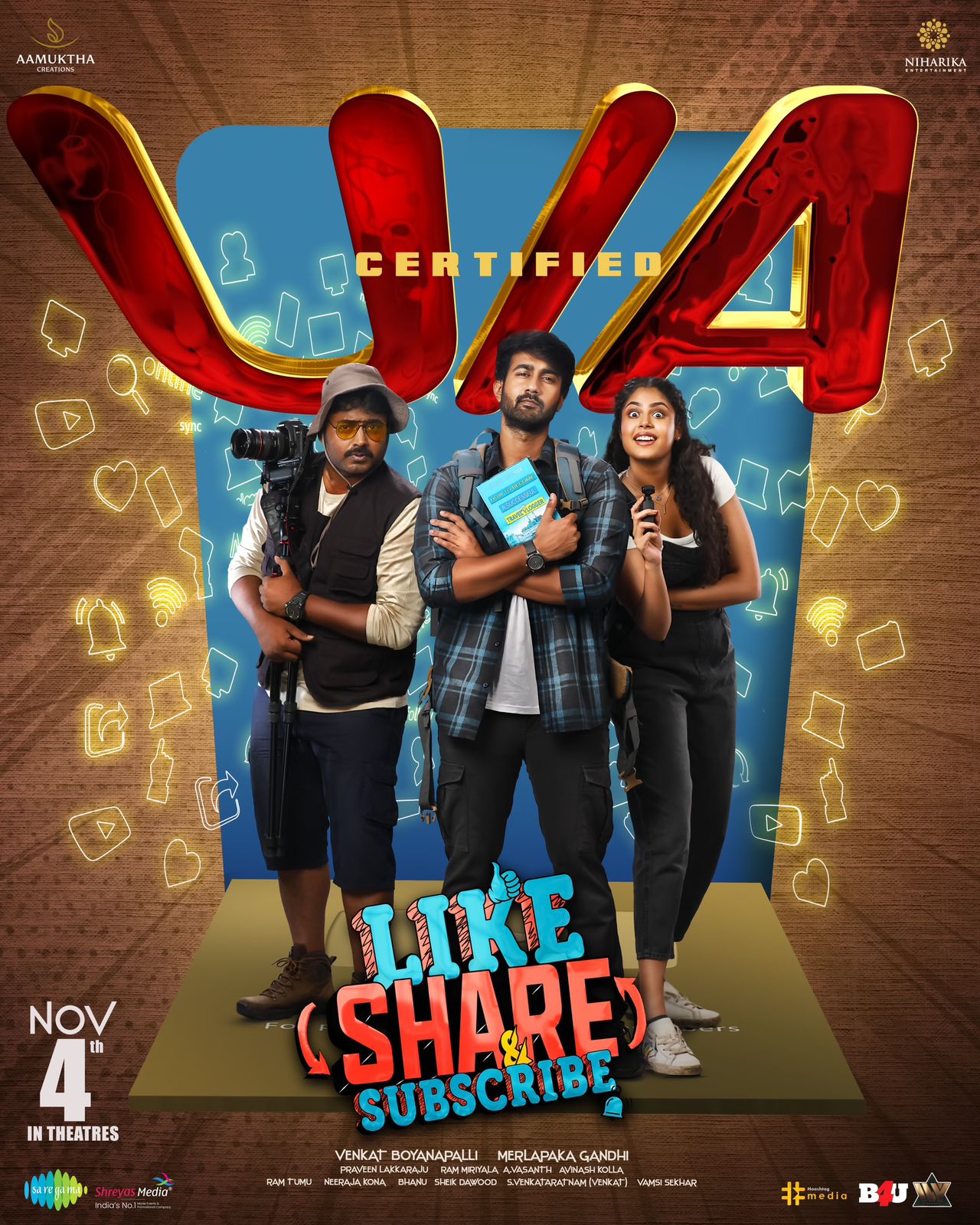 Directed by Raj Virat, Bomma Blockbuster is another movie that will hit the screens this week. The small-budget movie stars Nandu, Rashmi, Raghu Kunche among others as its primary cast. The film's music is rendered by Prashanth Vihari. 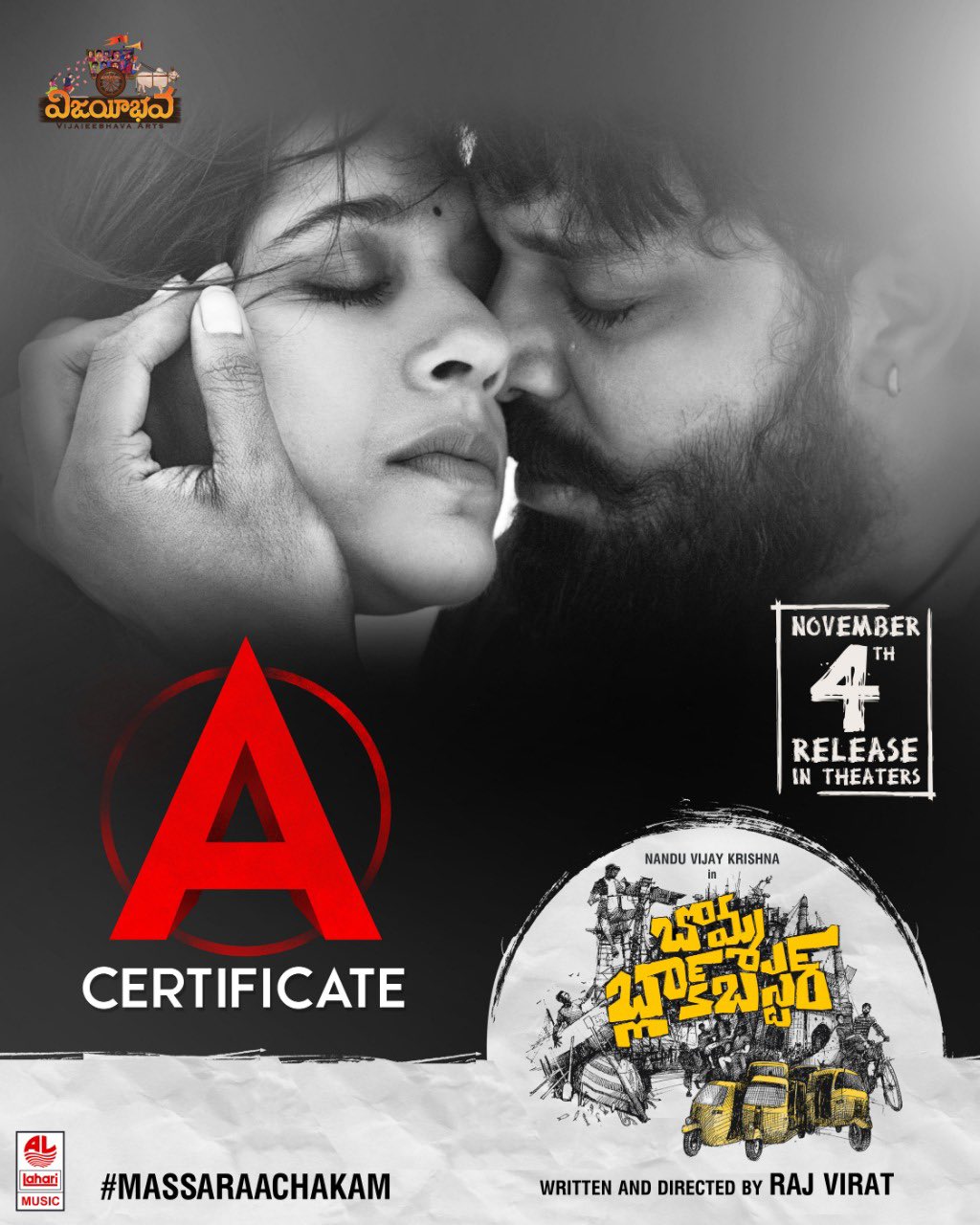 Directed and written by Tamil actor-director Pradeep Ranganathan, Love Today is an upcoming Tamil romantic drama film releasing this week. Along with directing the film, Pradeep himself has written the screenplay as well as the lyrics of the film. 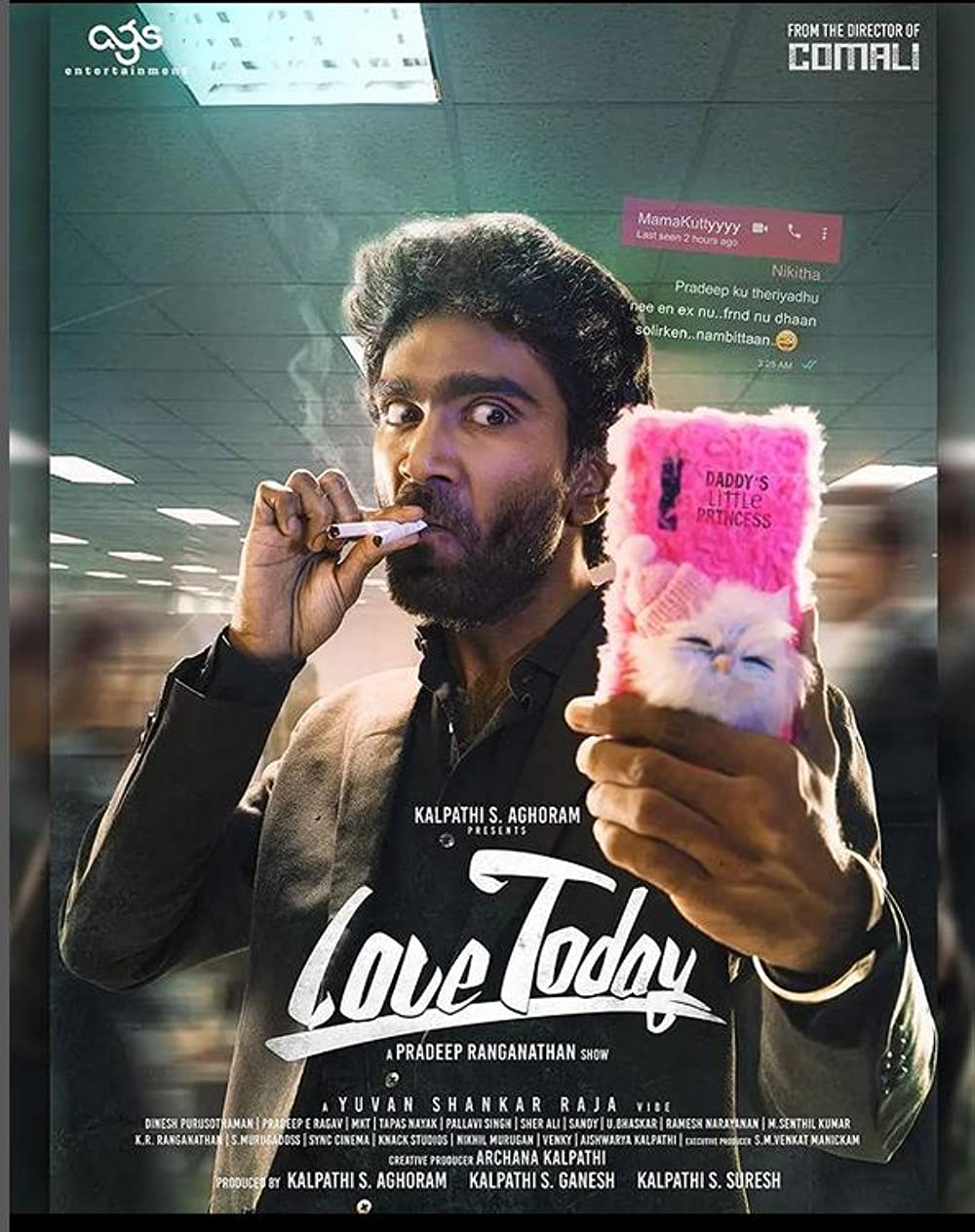 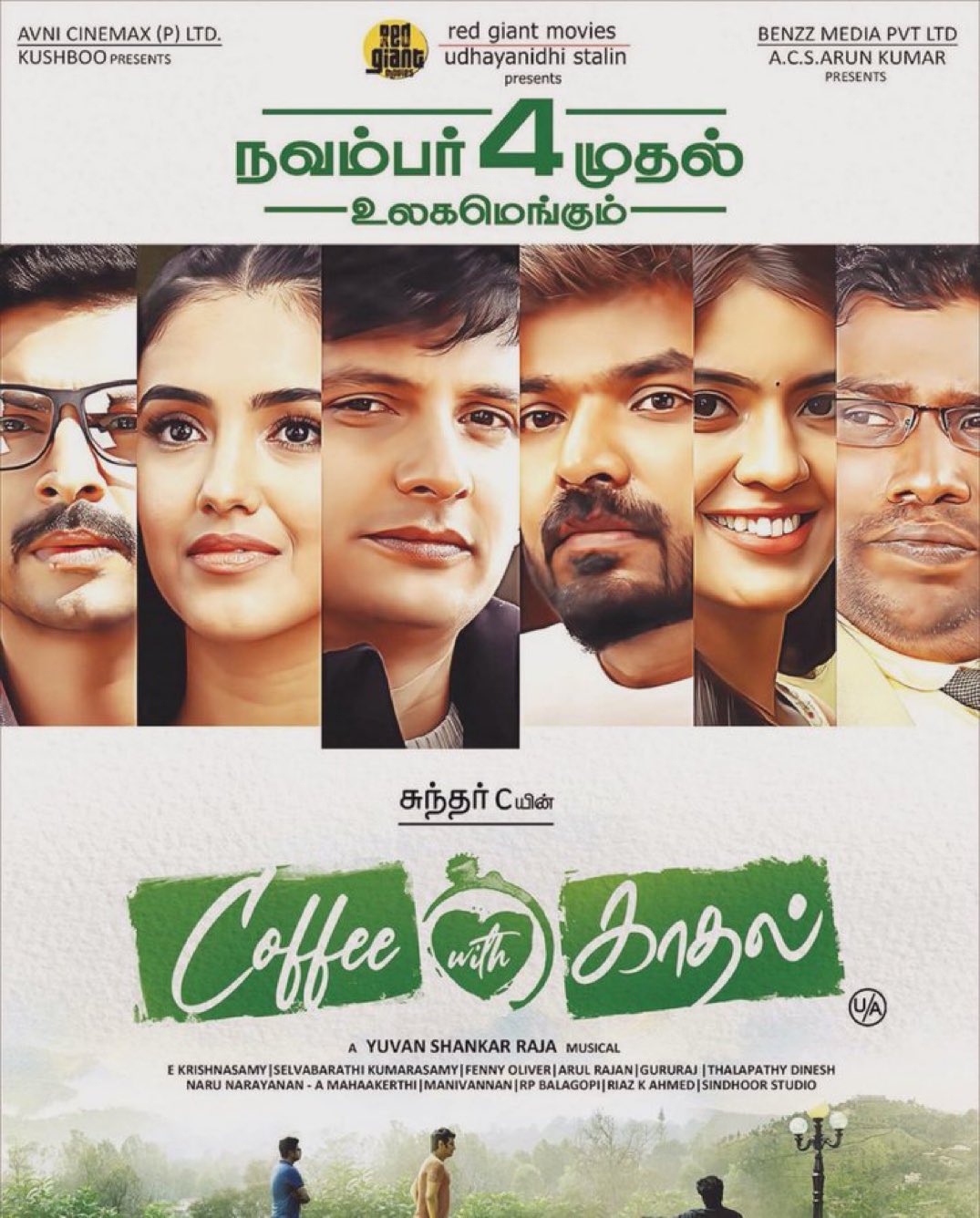 The blockbuster film of Mani Ratnam, magnum opus Ponniyin Selvan: I is gearing up for OTT release, on November 4. The pan Indian will be available for streaming on Amazon Prime Video. PS-1 stars Vikram, Karthi, Trisha Krishnan, Jayam Ravi, Aishwarya Rai Bachchan, and several other prominent actors in crucial roles. The movie is based on Kalki Krishnamurthy’s 1974-released novel of the same name and narrates the tale of Rajaraja Chola I from the Chola dynasty. AR Rahman composed the music for the film. 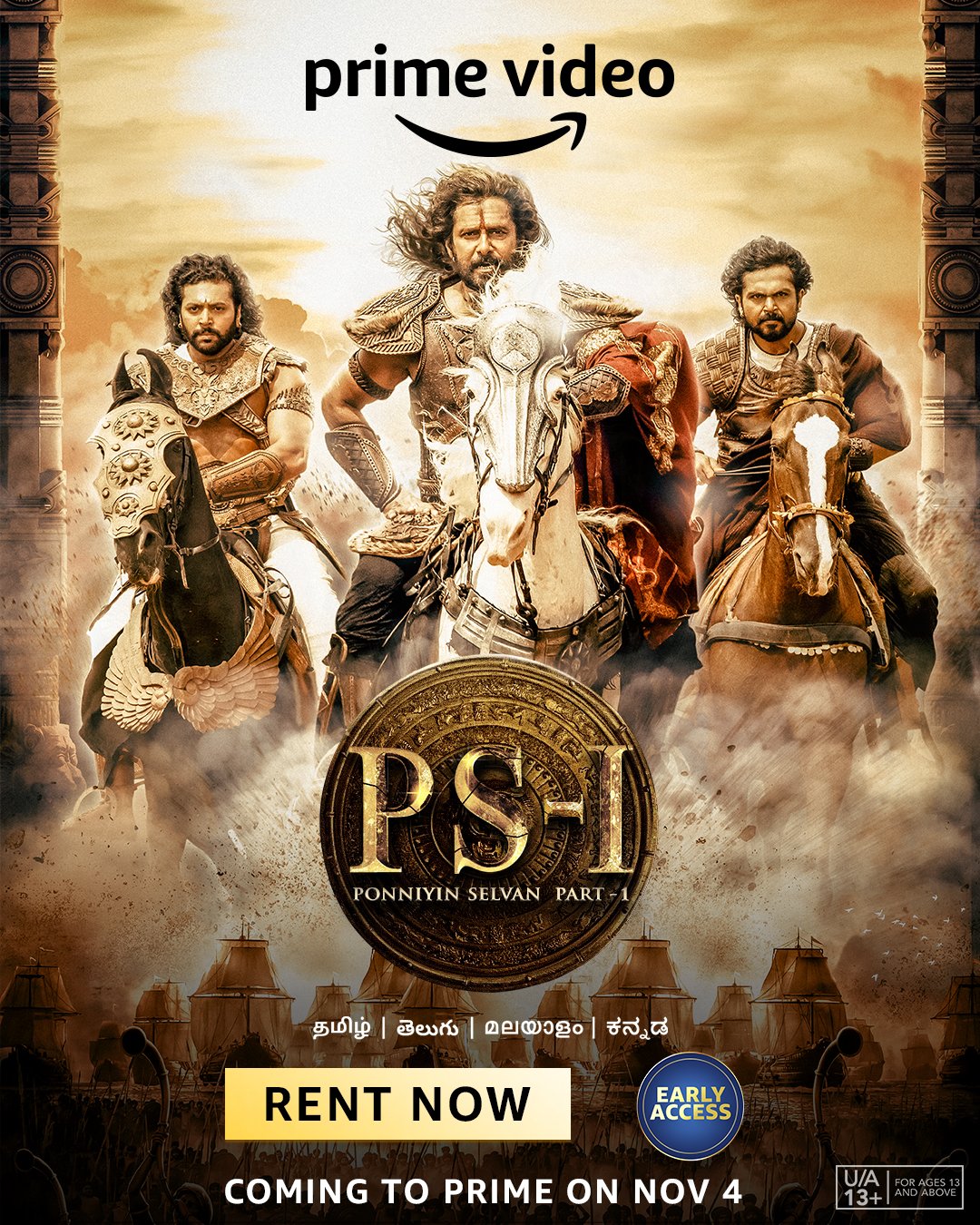 Akkineni Nagarjuna's recent hit film The Ghost, directed by Praveen Sattaru is an action thriller, which is releasing this week, on Netflix. A grave incident triggers a fearless agent to become a nightmare for the underworld. The Ghost features Sonal Chauhan as the female lead. 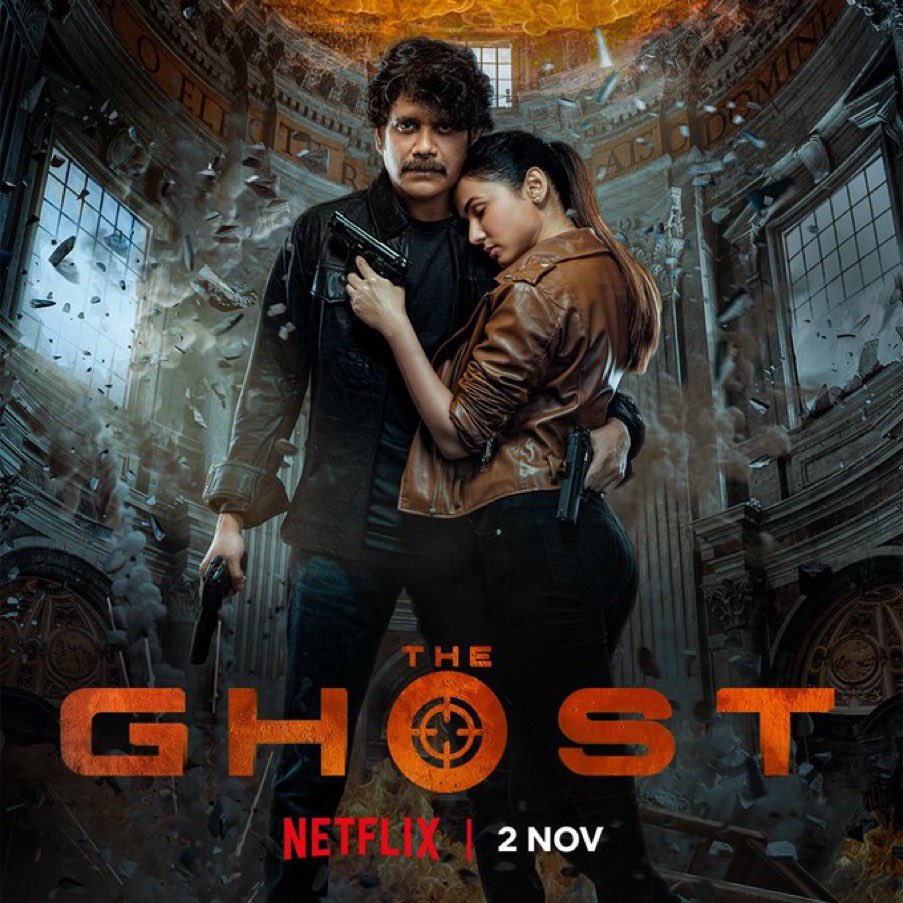 Let us know which one of these movies releasing in the first week of November are you most excited about. Comment down below.