We bring to you some glimpses from the success bash of Silambarasan TR's last release, Vendhu Thanindhathu Kaadu. Silambarasan TR starrer Vendhu Thanindhathu Kaadu released in the cinema halls on the 15th of September this year and has been making quite a roar at the box office. Last night, the team celebrated the success bash for the action entertainer. While Simbu looked all handsome in a classic black look, the director Gautham Vasudev Menon arrived in a brown shirt paired with trousers. Some snippets from the celebration have made it to the internet where we can see Simbu cutting a cake with his team.

For the unversed, the sequel to this gangster drama is already on the cards. Speaking at the trailer launch event of the film, the maker revealed that the second installment of the movie is in the pipeline. He was quoted saying, “Vendhu Thaninthadhu Kaadu is the story of a common man, and the story does not end with this… it will continue.” 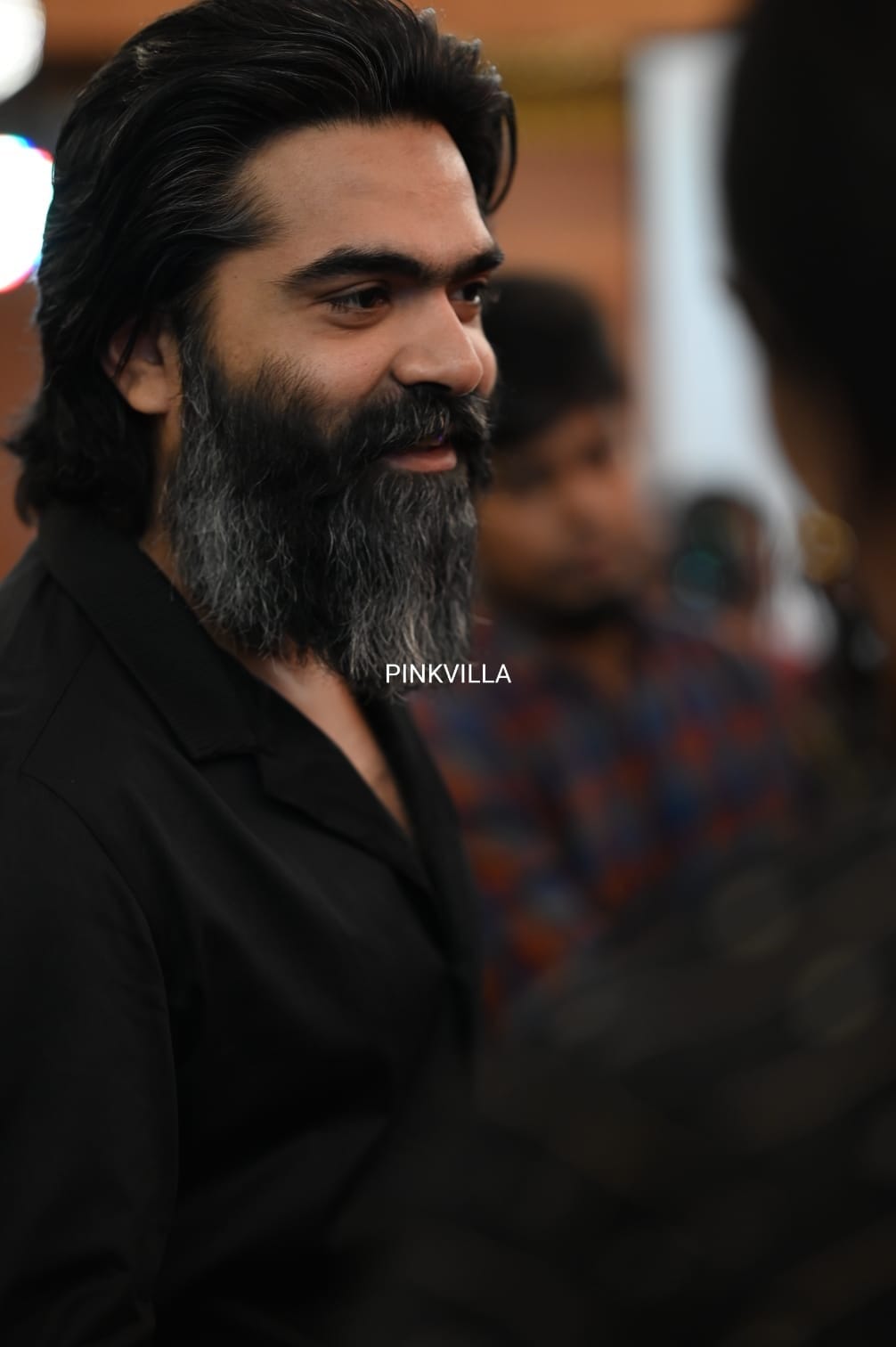 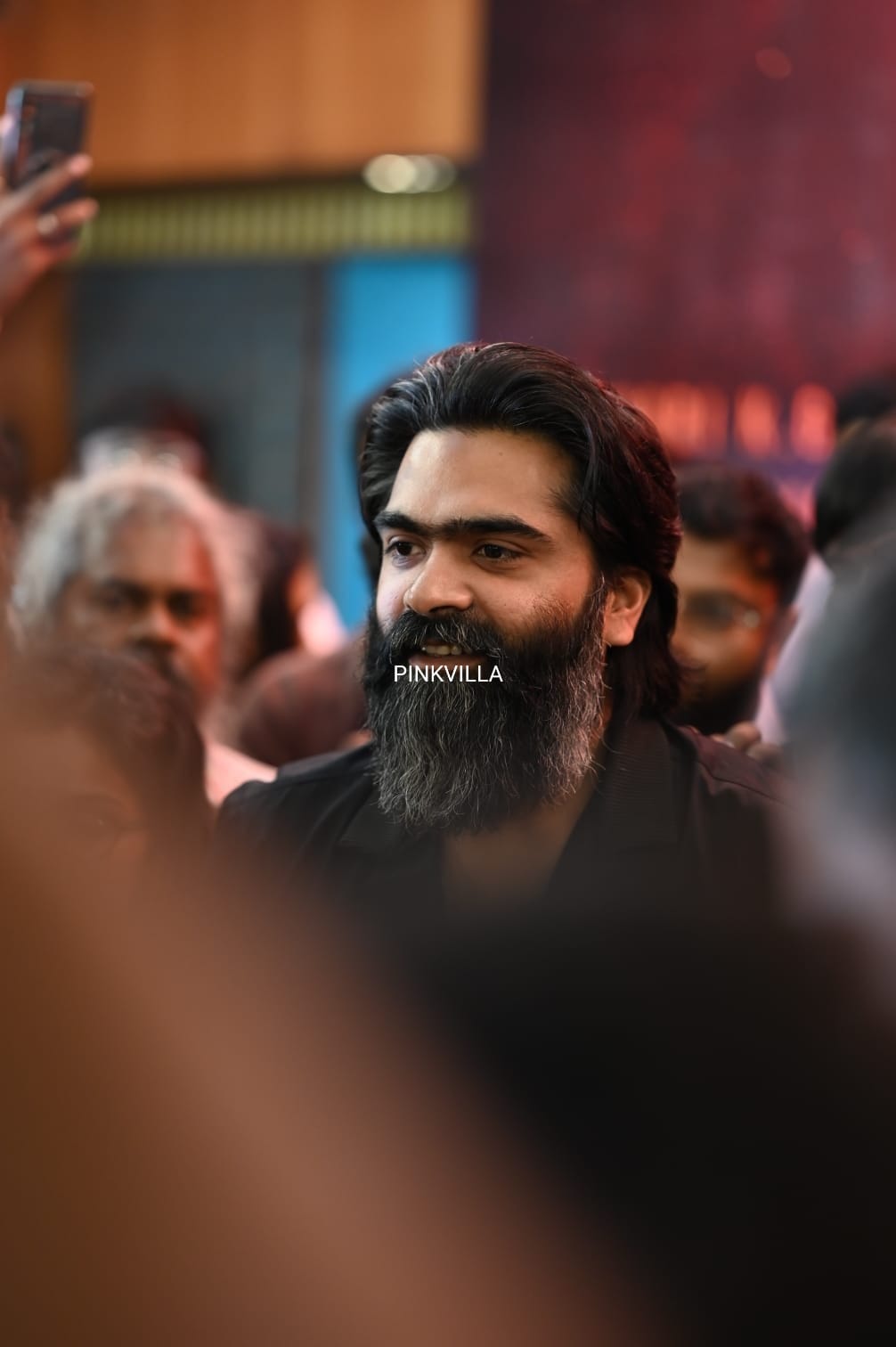 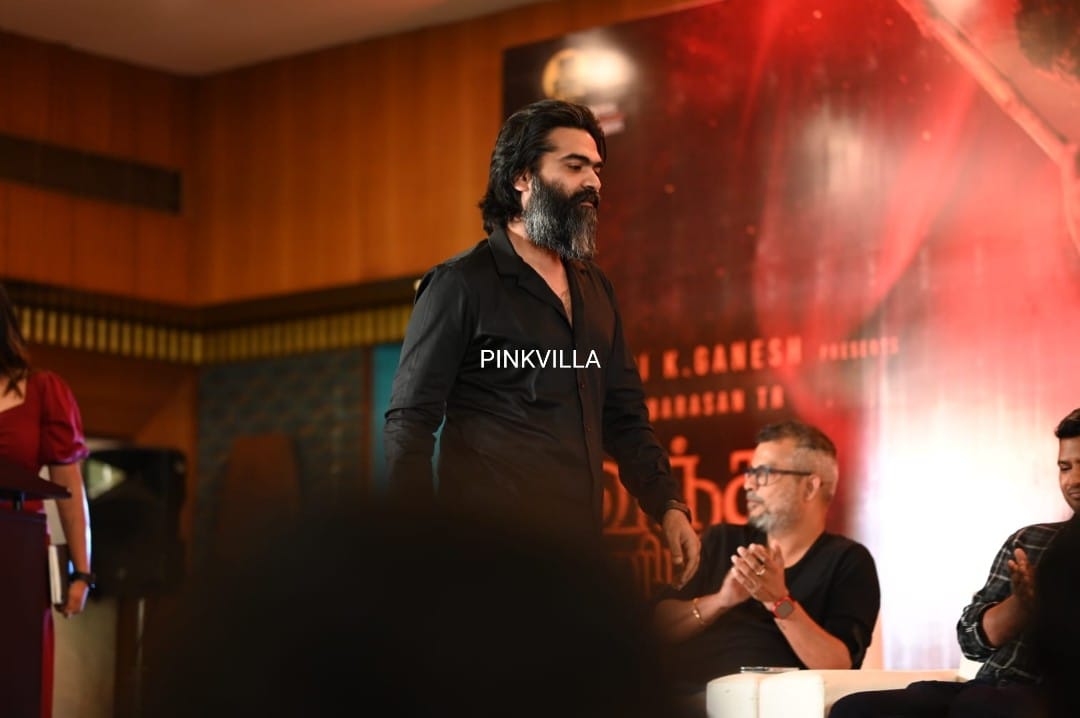 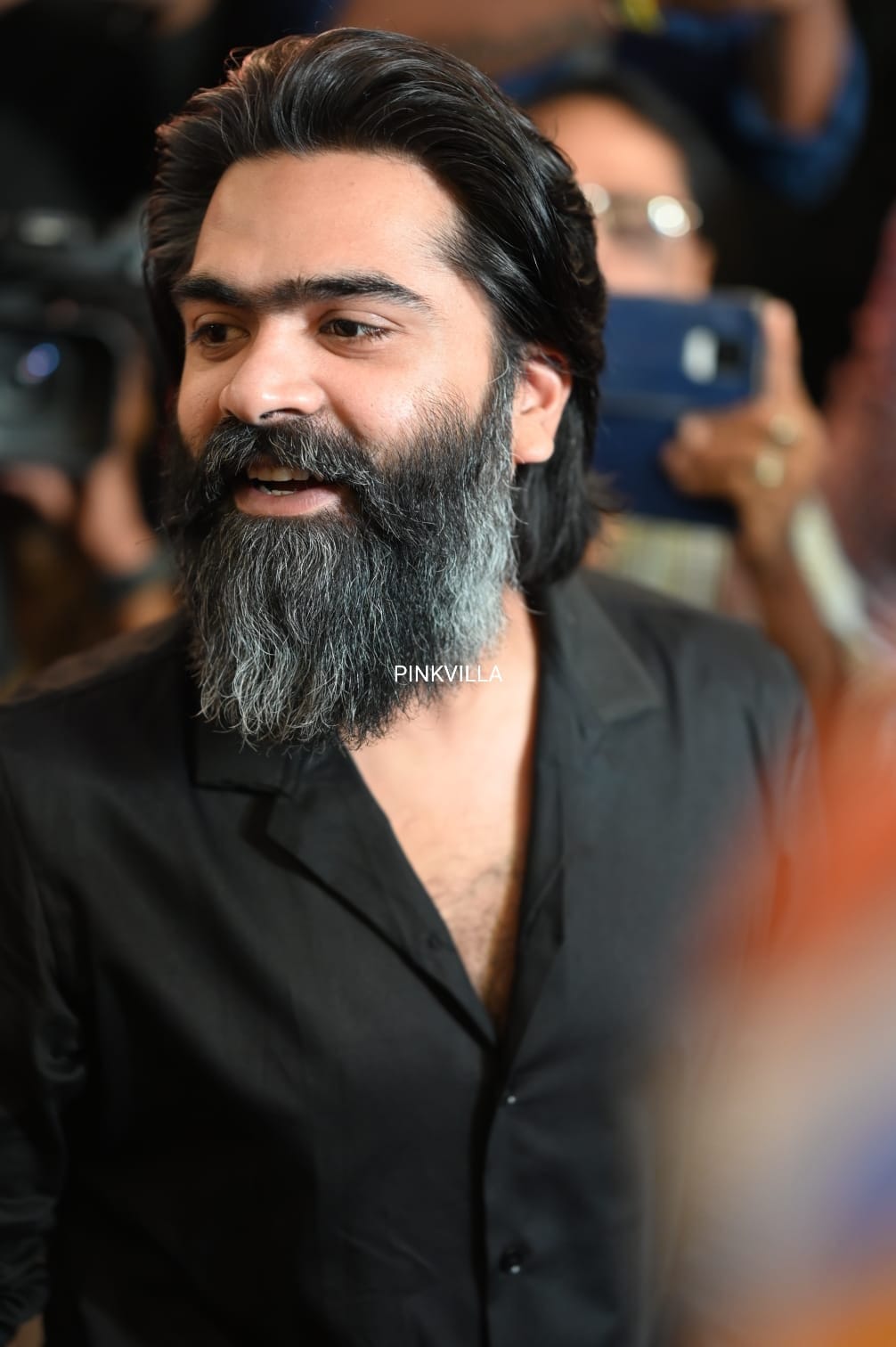 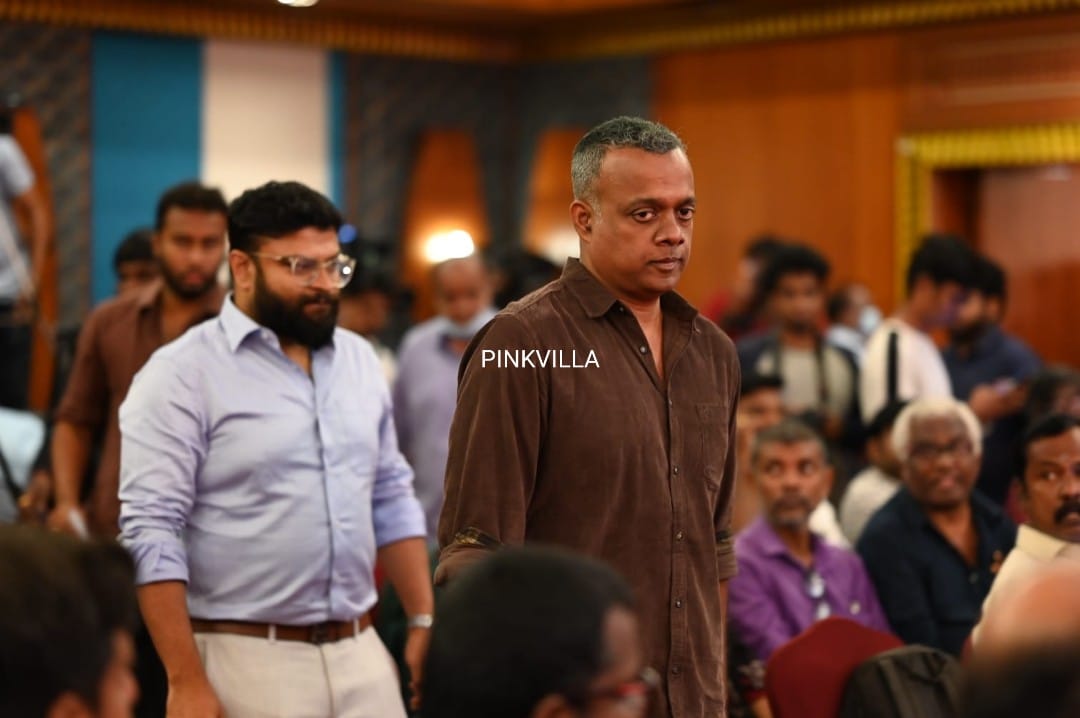 Vendhu Thanindhathu Kaadu narrates the journey of Muthu (Simbu) from a simple village boy to being a part of the notorious world of crime. The movie saw Siddhi Idnani as the female lead, alongside Raadhika Sarathkumar, Siddique, Neeraj Madhav, and Aangelina Abraham in ancillary roles, apart from the rest. Backed by Ishari K. Ganesh, Siddhartha Nuni is on board the team as the cinematographer, and the editing has been performed by Anthony. Renowned music composer A R Rahaman has scored the music for this highly-appreciated drama.

Up next, Silambarasan TR will also headline Corona Kumar, which has been made under the direction of filmmaker Gokul. The venture has been financed by the production house Vels Film International. In addition to this, he will also front Obeli N. Krishna's directorial Pathu Thala. Anonymous
Sep 19, 2022 09:52 AM
five years of marriage trying to conceive and nothing comes out good, I read online about the pregnancy spell and how Dr Ehimen helped people to get pregnant and I just had the mind set that there was no such thing as a pregnancy spell. But I was out of options and I tried this traditional Dr. and requested for this pregnancy spell, after Dr. Ehimen was done with my work to my greatest surprise that same month I fell pregnant. I\'m a living testimony of the miracle and blessing from Dr Ehimen solutions centre. There is never any harm in trying. For those going through similar situations you can easily reach dr.ehimensolutioncenter@gmail.com Dr. Ehimen also casts spells such as love and marriage spells, and he also has herbal cure for STI & STD. such as HPV. HSV. HIV. for enquiries calls or whatsapp.. +2349029158877.
0 REPLY