Vijay Deverakonda to Yash, 10 South actors who will inspire you to religiously follow 'No-Shave November'

Yash to Vijay Deverakonda, here are some of the South heroes in a rocking bearded avatar. What makeup it to women, bread is to a man and as we have already stepped into the "No shave November", we bring to you some of the leading men in the South who are living examples of how to slay bearded avatars. From Allu Arjun, Ram Charan, Jr NTR, Dulquer Salmaan to Dhanush or Vijay Deverakonda, Yash, R Madhavan, Ajith Kumar and Simbu, all these hunks make a strong case for the ruggedly handsome bearded look.

For those who do not know, No-shave November is an attempt to raise awareness to embrace body hair, which many cancer patients lose during their treatment.

On this note, we bring to you the latest dapper avatars of the South hunks.

TR Silambasaran left the fans amazed with this latest avatar in long hair and a beard. His salt-and-pepper look turned out to be a complete show stealer. It is believed that Simbu has adopted the look for Obeli N. Krishna's forthcoming gangster drama, Pathu Thala. 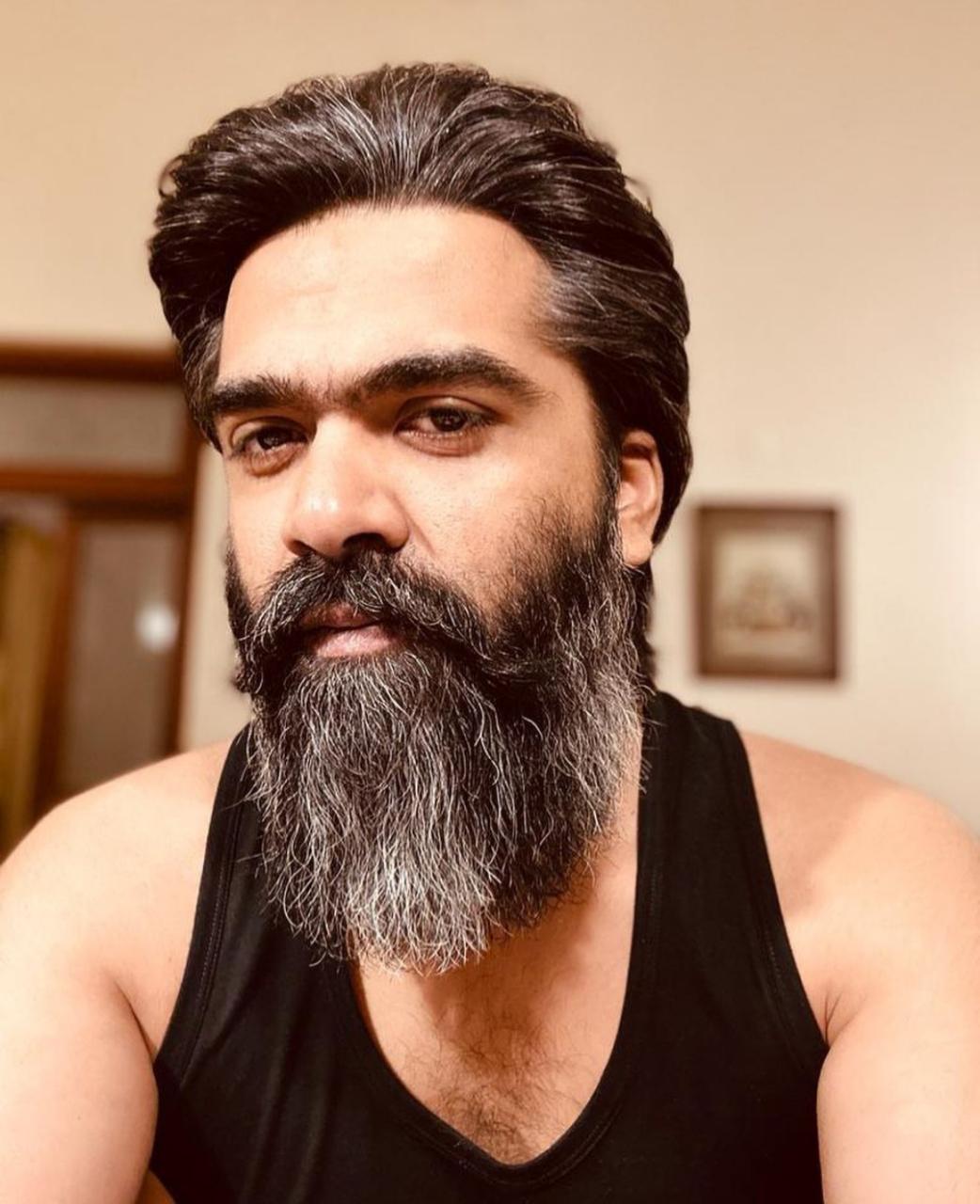 Allu Arjun has been ruling hearts ever since the release of his latest drama, Pushpa: The Rule. The actor was seen sporting a beard in his Pushpa Raj avatar. Once again, movie buffs will get to see AA in the refreshing avatar in the highly-awaited sequel, Pushpa: The Rule. 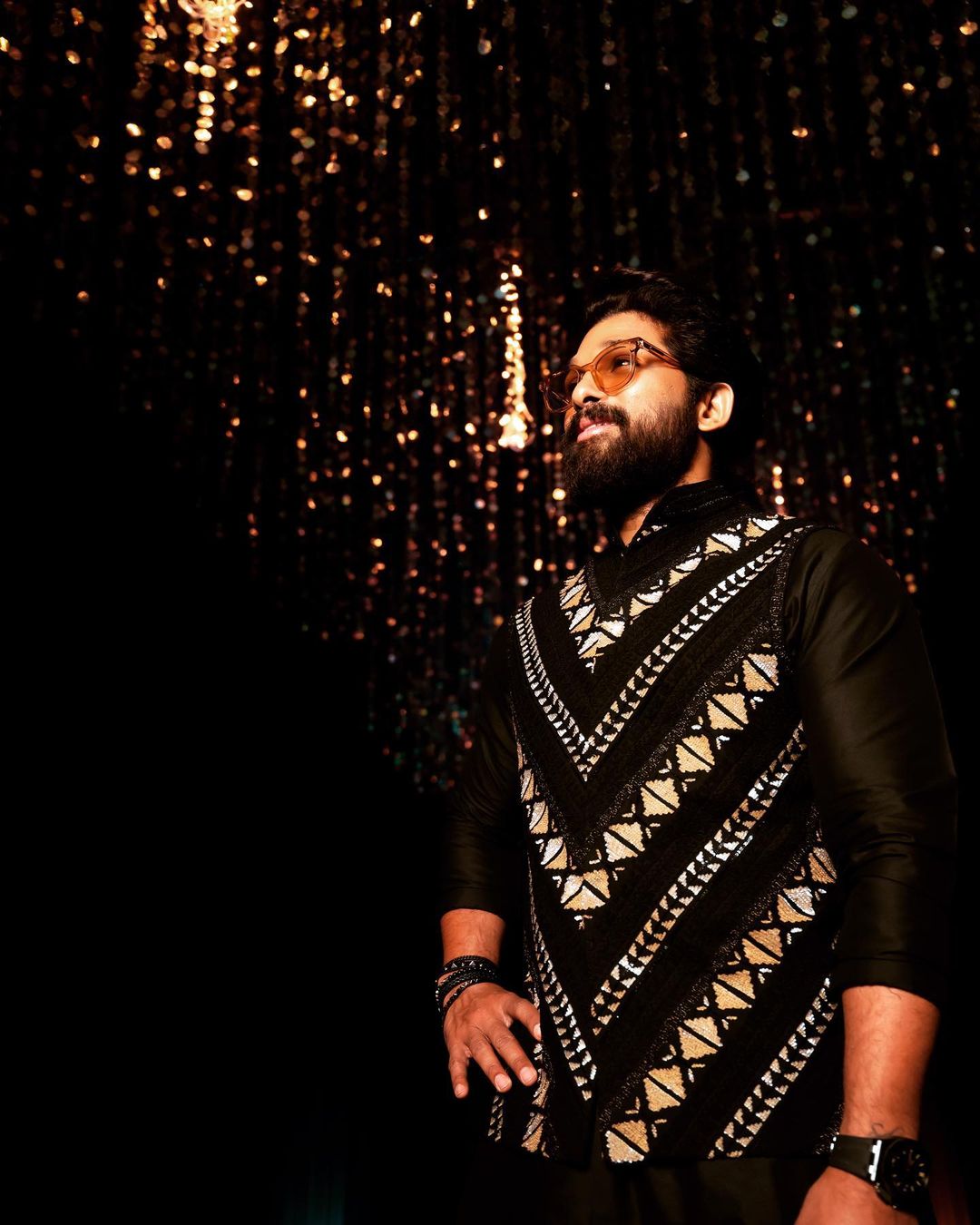 Ram Charan is in the best phase of his career after the release of the period action drama, RRR. His look as revolutionary Alluri Sitarama Raju in the SS Rajamouli's directorial includes a beard. 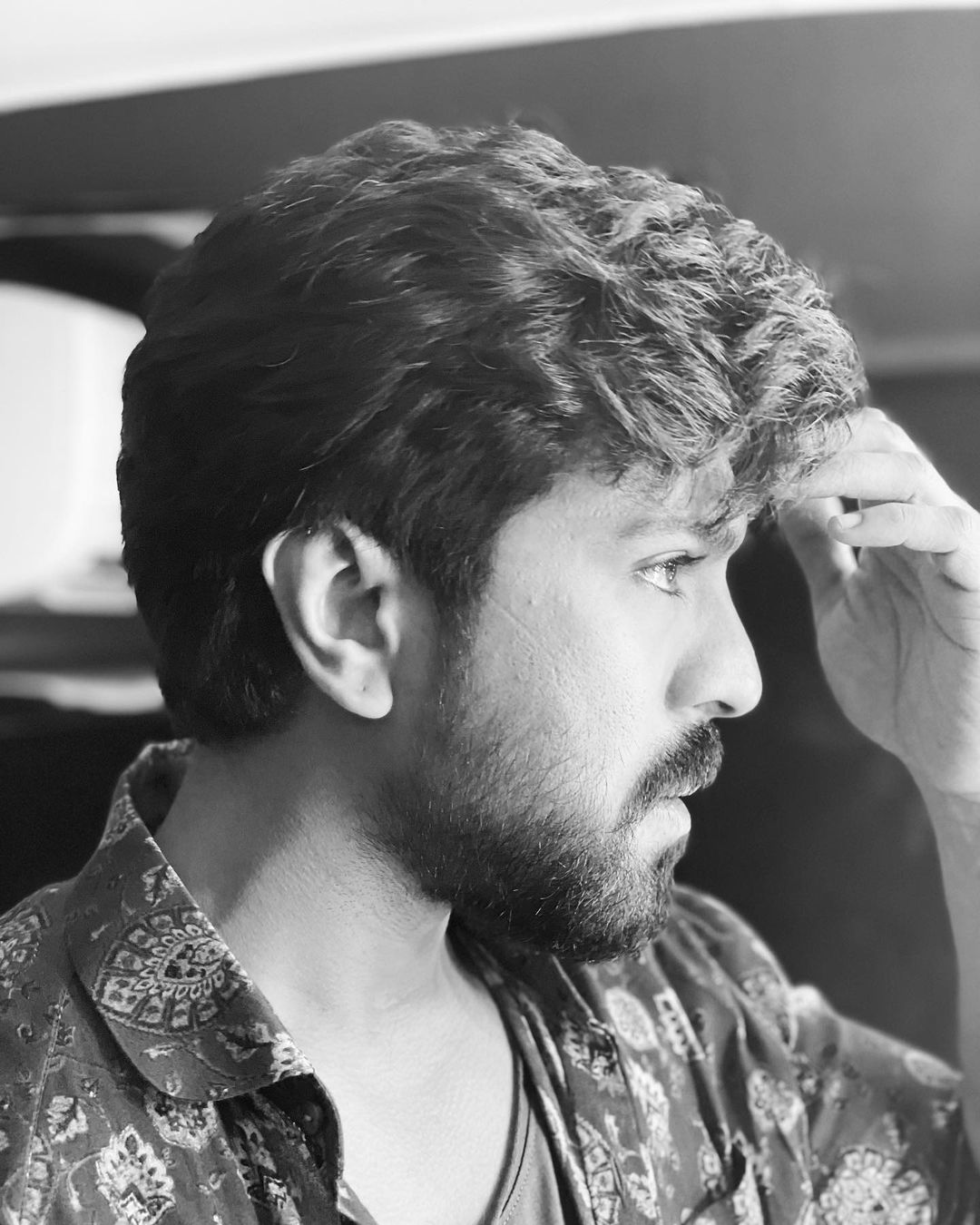 Just like Ram Charan, RRR actor Jr NTR as Komaram Bheem also made a strong mark on the audience. The actor has been donning a beard for quite some time now, and it won't be wrong to say that he rocks a bearded look exceptionally well. 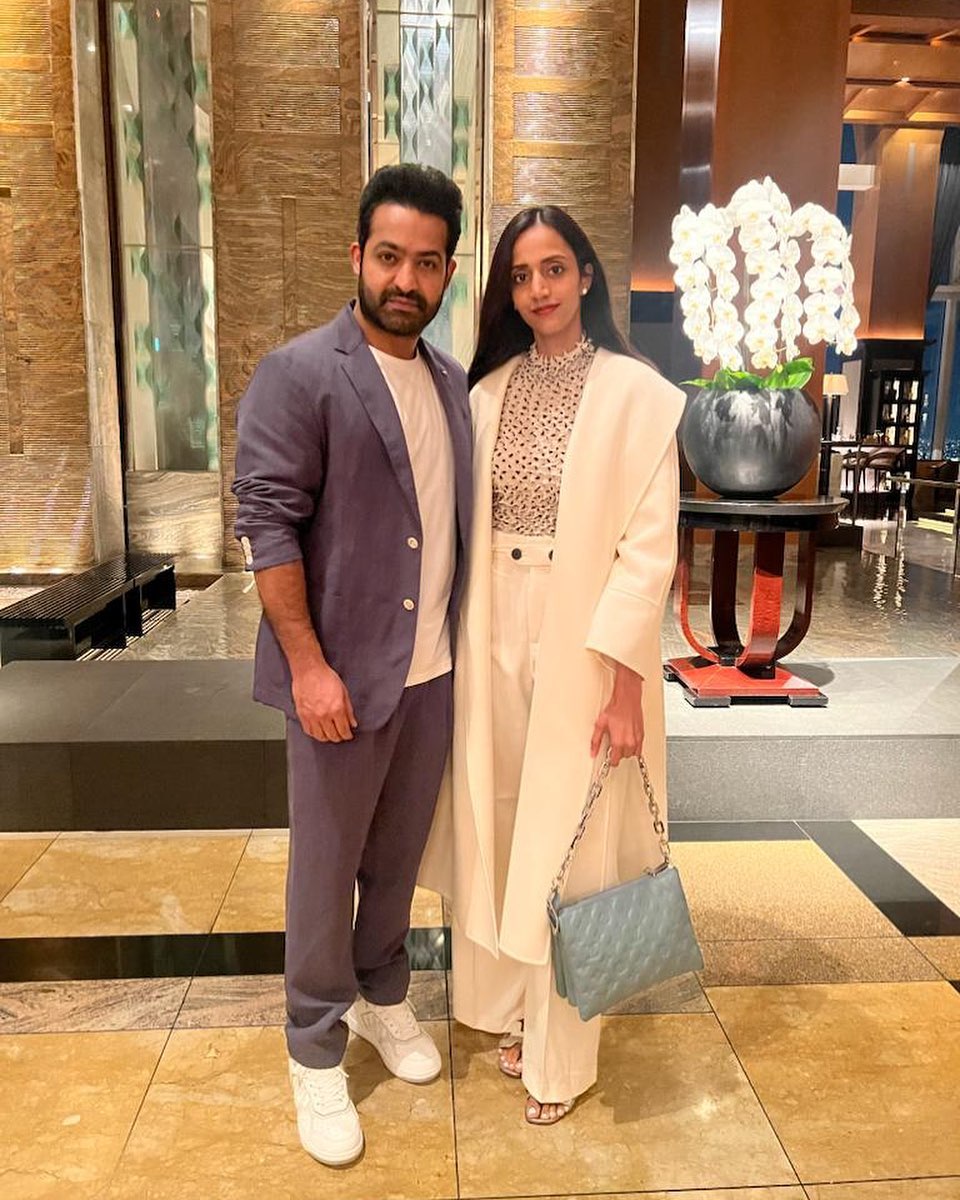 Mollywood heartthrob Dulquer Salmaan has been delivering back-to-back hits in the form of Sita Ramam, Chup, among others. The actor has been nailing the bearded look quite well in the recent past. 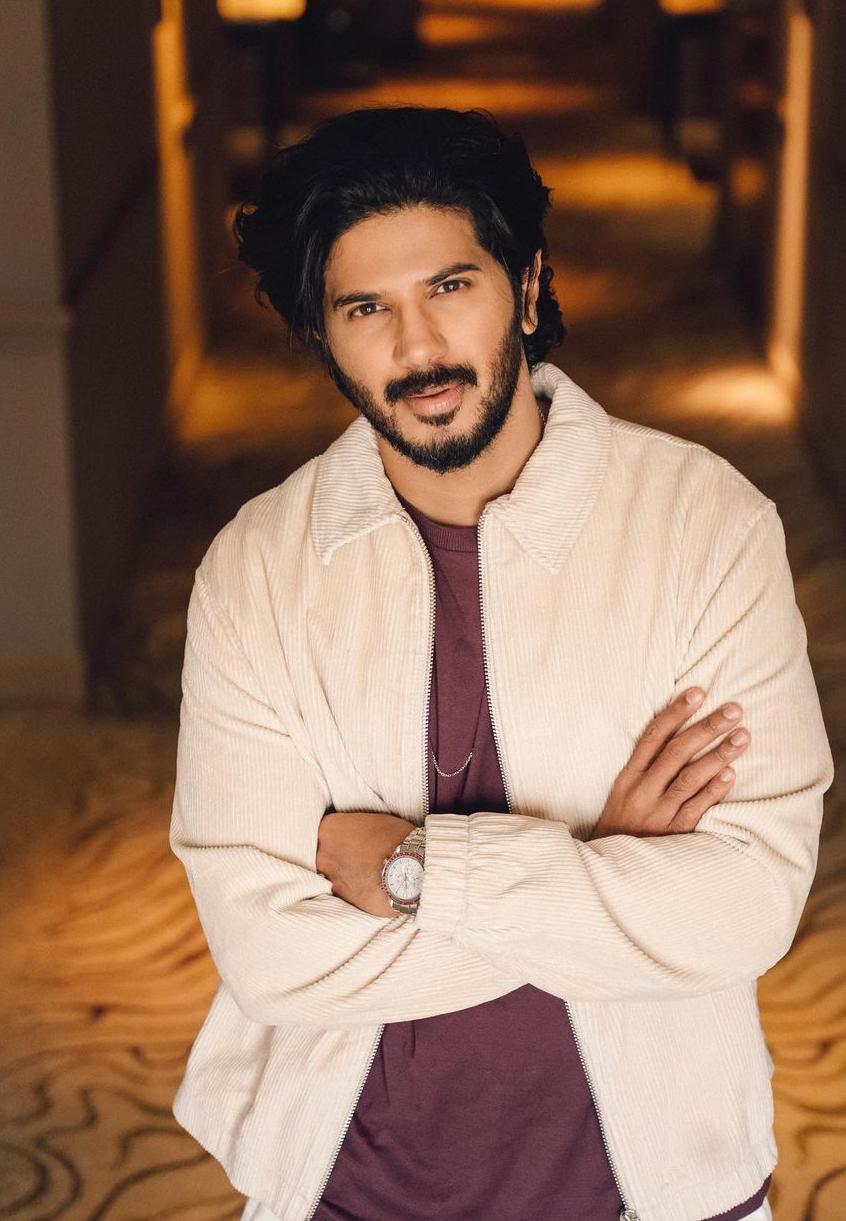 The versatile actor Dhanush has been ruling the silver screens for decades now. After melting hearts with his clean-shaven look, the Atrangi Re star is garnering eyeballs with this bearded look. He looked handsome in a beard in his Hollywood debut film, A Grey Man, the sequel for which has already been announced. 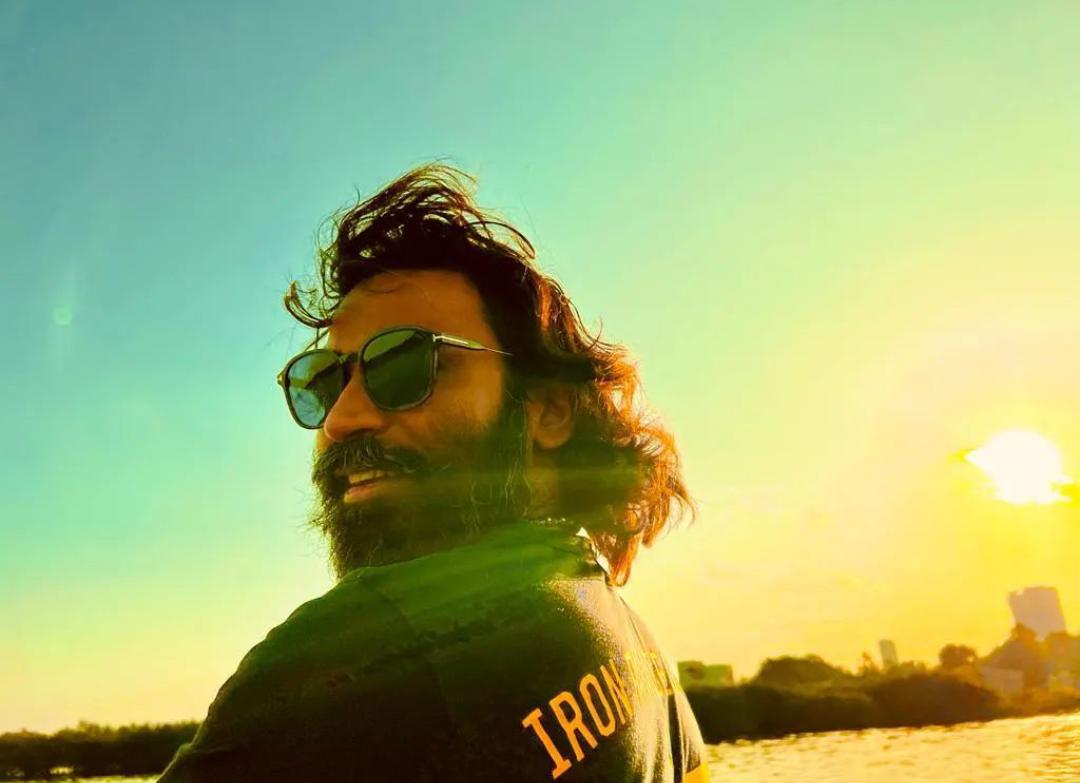 Liger actor Vijay Deverakonda has a unique sense of style, which his fans love. The actor loves to experiment with his looks, and his most recent one included a beard, which works for him like a charm. 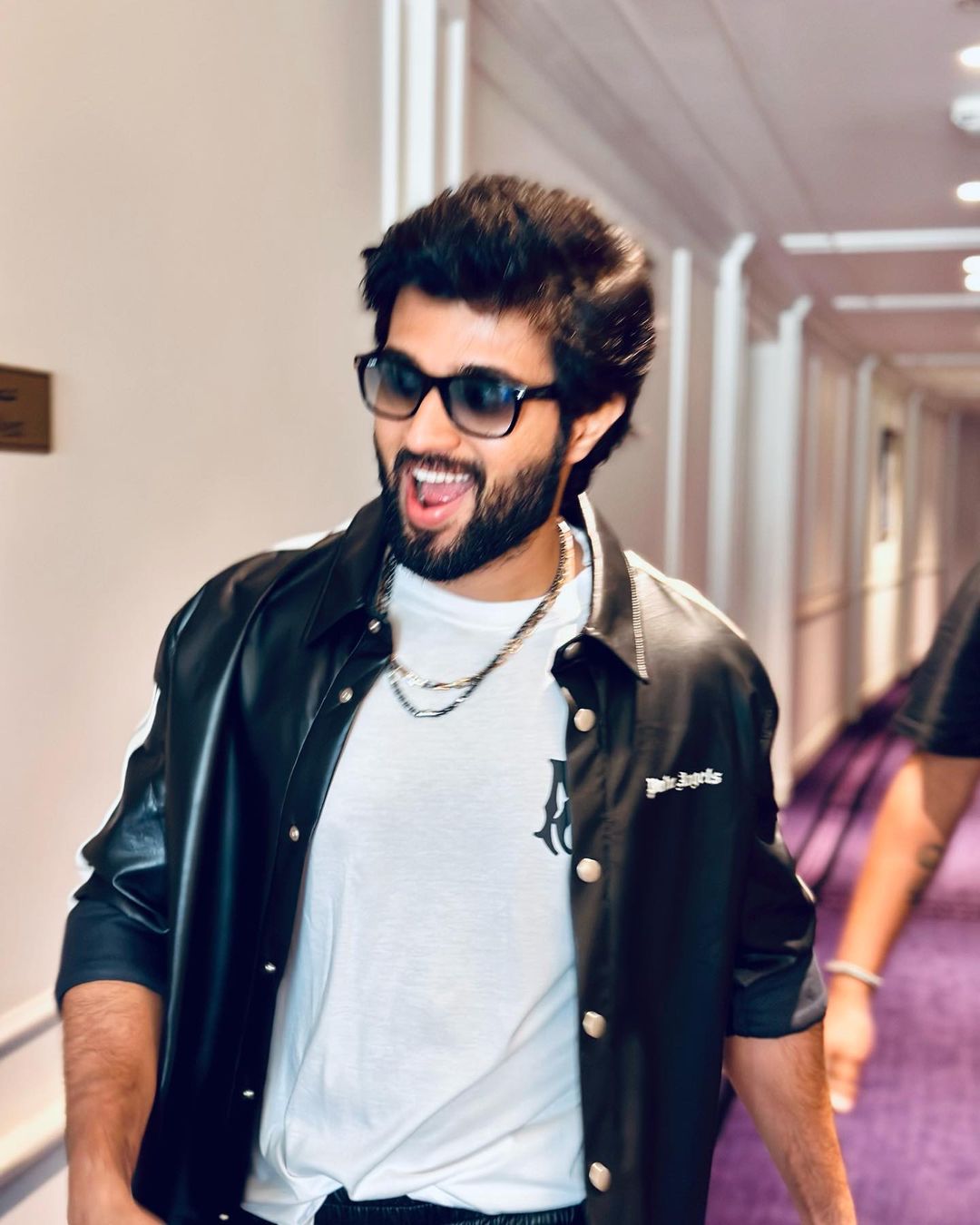 Yash has also made a very special place in the industry with his unmatched swagger as Rocky Bhai in the KGF series. His look for the role included a beard and long hair. Recently, the actor was seen in dreadlocks, which is being highly appreciated by the fans. 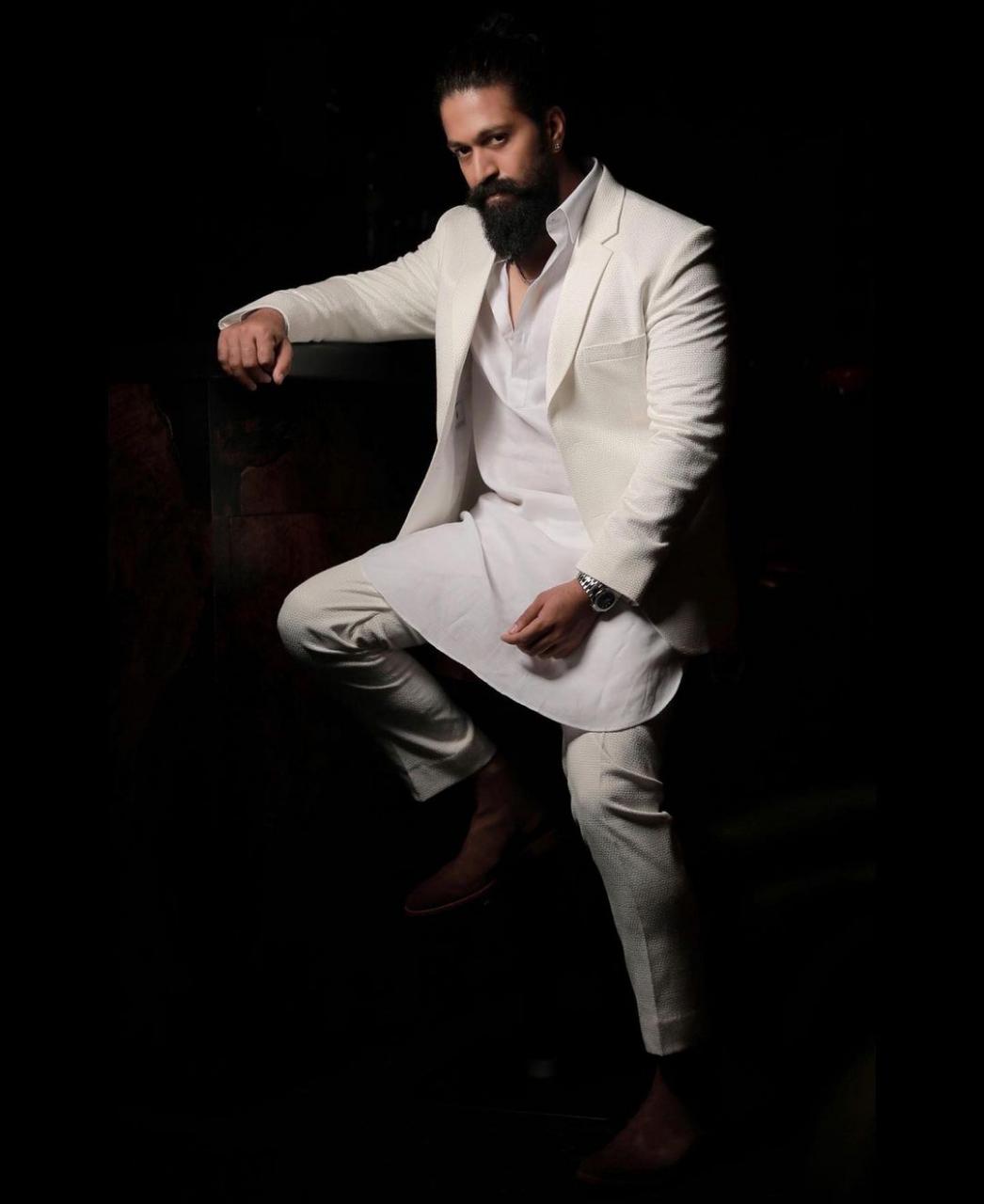 R Madhavan is aging like a fine wine and his fans go gaga over every glimpse of the Rocketry: The Nambi Effect actor. His salt-and-pepper beard gives the young actors a run for their money. 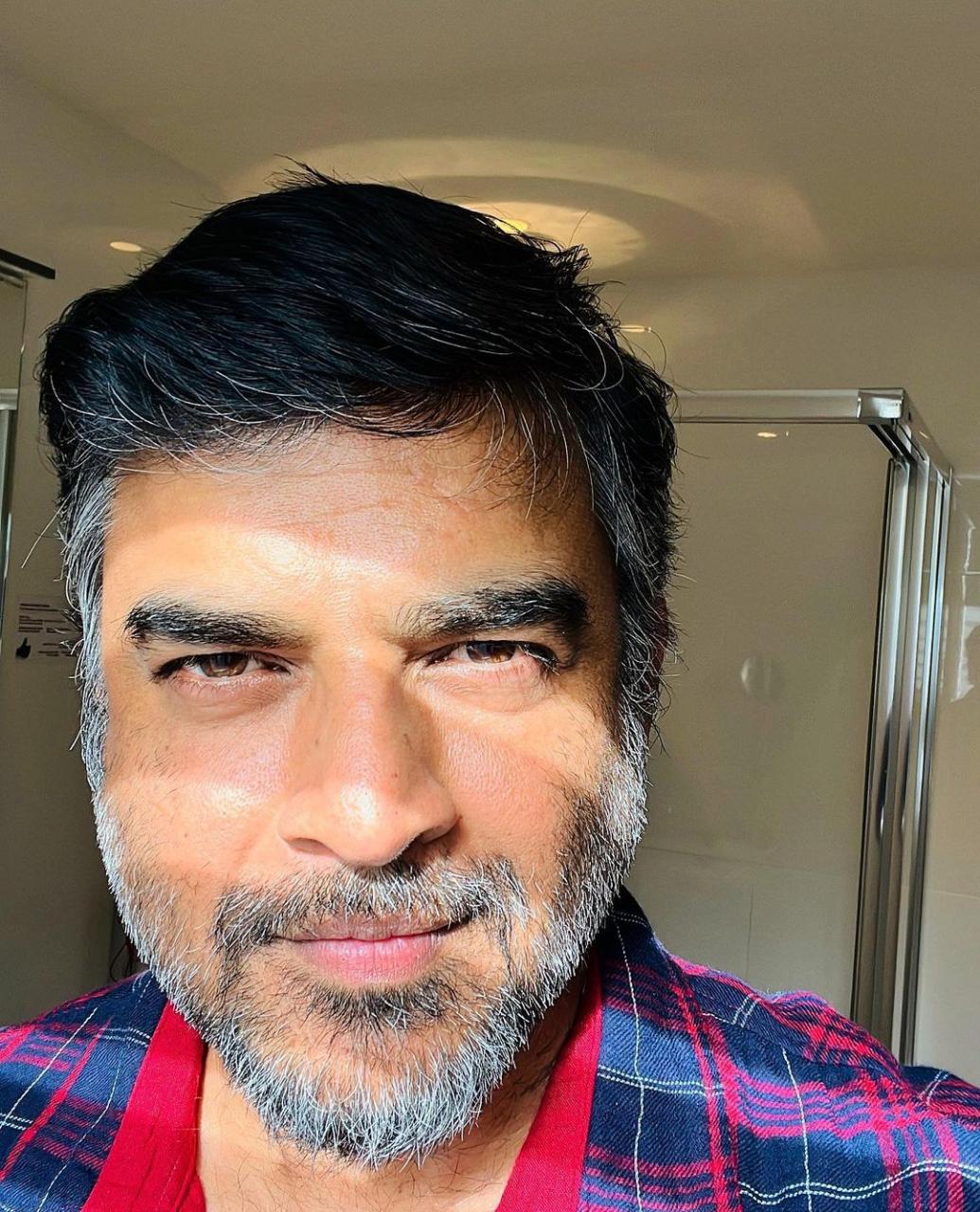 Post the success of Valimai, Ajith Kumar will be a part of H Vinoth's directorial, Thunivu. His look for the film is very refreshing with a white beard and hair. Touted to be a heist thriller, the project marks Ajith Kumar’s third collaboration with director H Vinoth. Well, this brings us to the end of our list. These were some of the handsome men from the South film industry with a beard. Stay tuned for more such articles on your beloved stars.

Also Read: Ram Charan's RC16 with Gowtam Tinnanuri shelved? Here's what his team has to say