YG Entertainment released the group poster for the upcoming release and we are excited! TREASURE will release their second mini album 'THE SECOND STEP: CHAPTER TWO' on October 4th at 6 PM KST (2:30 PM IST). The members predicted, "This album has a high level of participation by the members."

On November 26, TREASURE will start their Japan arena tour at Hokkaido Sports Center, Hokkaido Kitaeru. YG said that Treasure will mobilize a total of 210,000 spectators through this tour. Previously, they posted 'TREASURE - 'THE SECOND STEP: CHAPTER TWO' WARM UP TRAILER' on September 13th. This is a video of TREASURE spurring preparations for a comeback while sweating in the YG office practice room.

This trailer contains some hints about this new song, making the hearts of the fans race. The members tried to match the choreography with applause, and seriously exchanged opinions on areas for improvement, saying, "I think we should go more excitingly" and "I wish I had a higher jumping ability."

TREASURE's sharp group dance, which will be a perfect match to the new song with a light and free spirit, was also announced. While enjoying the stage, I decided to keep the details of the choreography as well, and I burned my enthusiasm by saying, "Let's match a little more." TREASURE's musical growth as well as performance will further solidify the perfection of the new album. TREASURE, who has been steadily building its name on album credits since their debut, expressed anticipation, saying, "This album has a high level of participation by members." 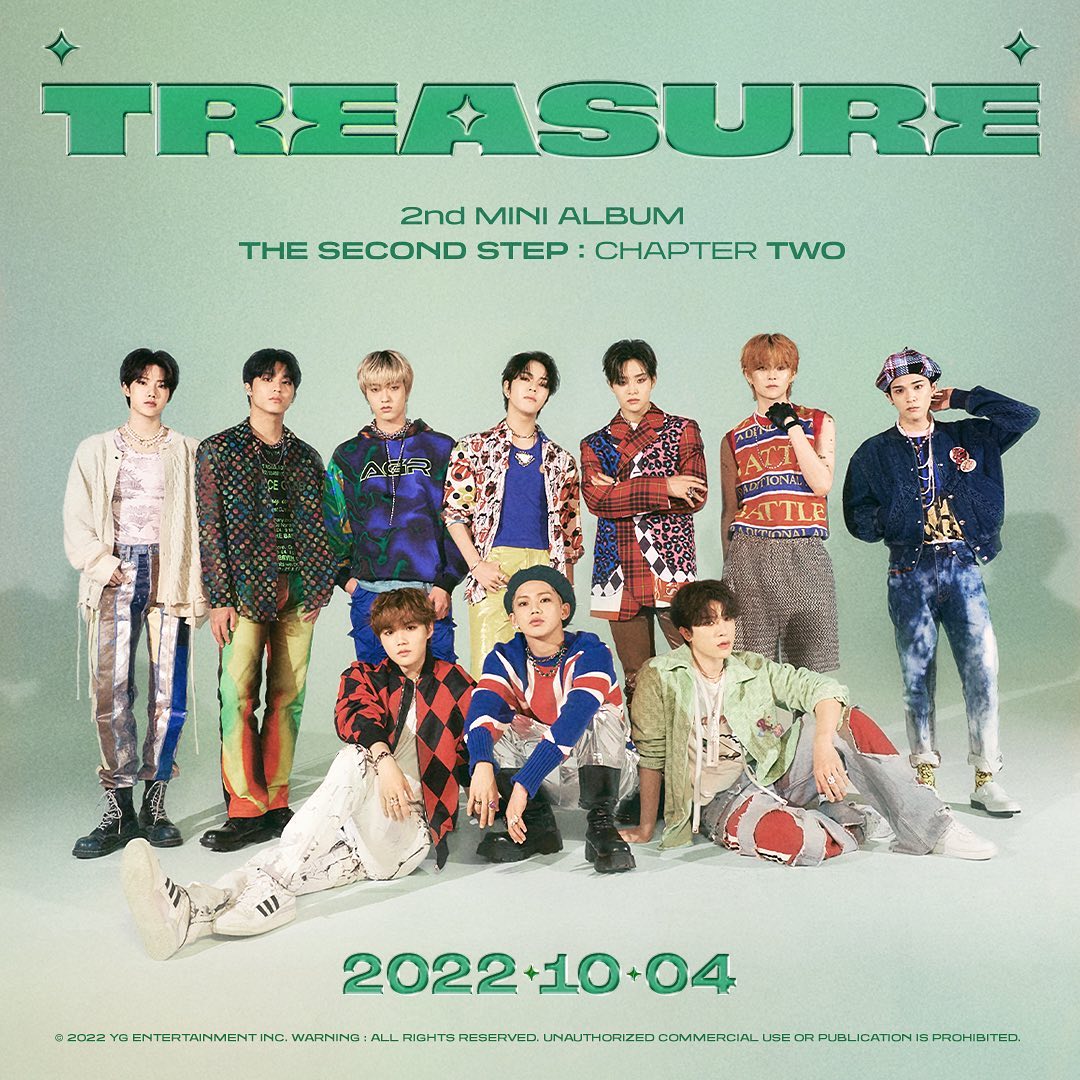 TREASURE’s music videos for ‘I LOVE YOU’ and ‘JIKJ... Cook up your favourite dessert and we’ll reveal if...