On November 15, Idol Romance took to Instagram to share the character posters for the upcoming BL drama ‘Happy Ending Romance’ starring VIXX’s Leo, Karam and Ha Jong Woo. The main actors look handsome as they give a whimsical expression and sweet smile in the posters. The drama will be premiering on November 24 at 12 pm KST. 'Happy Ending Romance' is the story of Kim Jung Hyun (Leo) who tries to protect Cha Jung Woo (Karam), who was expelled from the literary world, in his own way from the world's criticism, and Han Tae Young (Ha Jong Woo) who wants to get Jung Woo out of the world. It's a love triangle romance.

First of all, VIXX's Leo, who took on the lead role as well as his first drama acting challenge, took on the role of Kim Jung Hyun, a best-selling star writer in this work. Kim Jung Hyun has a sensitive personality as a writer with perfect appearance, but shows affection only to Cha Jung Woo and protects Cha Jung Woo from the world in his own way.

Karam, who works in plays and musicals across Korea and Japan, takes on the role of Cha Jung Woo, who was called a genius writer, but was expelled from the literary circles due to an accusation of corruption. Cha Jung Woo wants to write under his own name, but finds out that the people around him will get hurt, so he hides from the world next to Kim Jung Hyun. 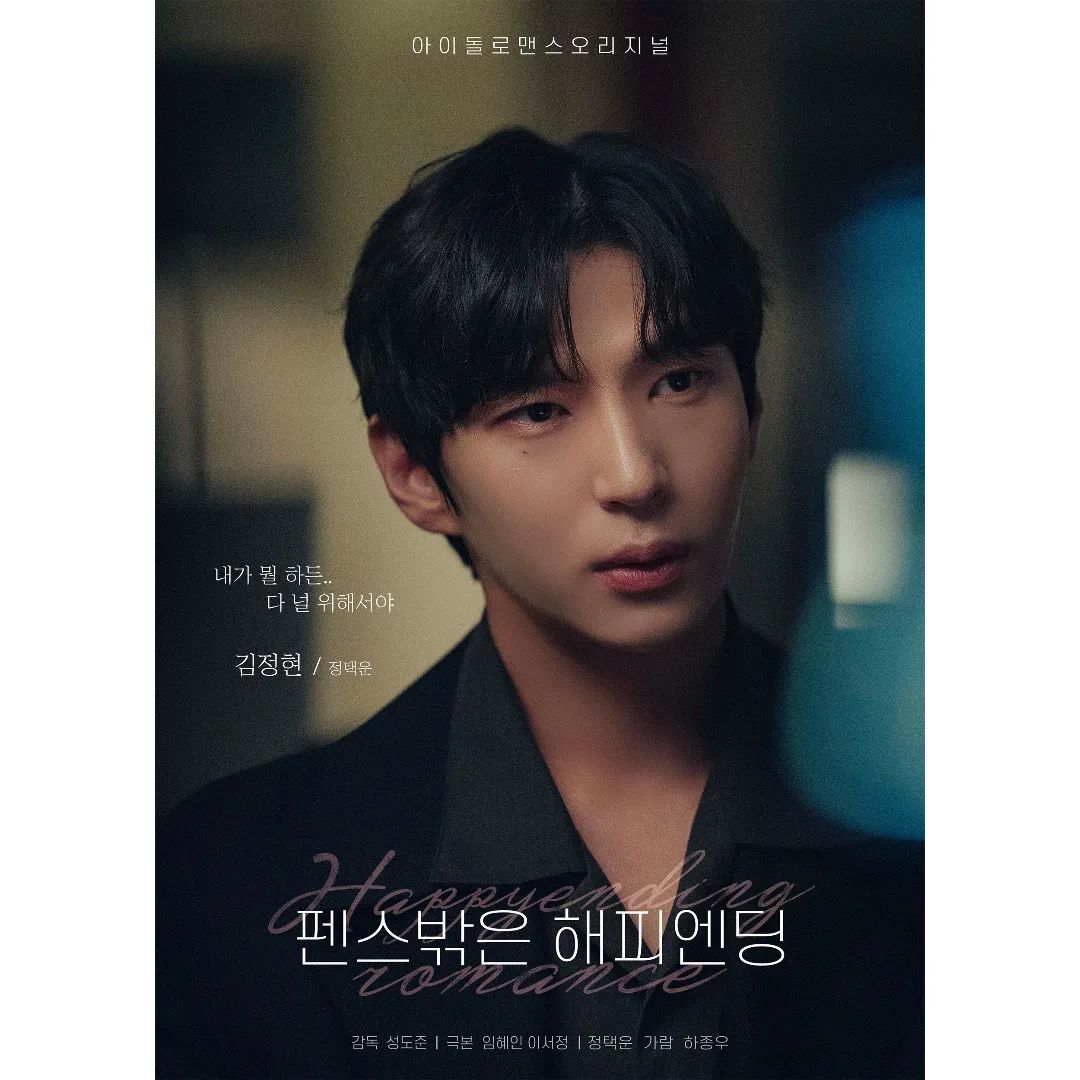 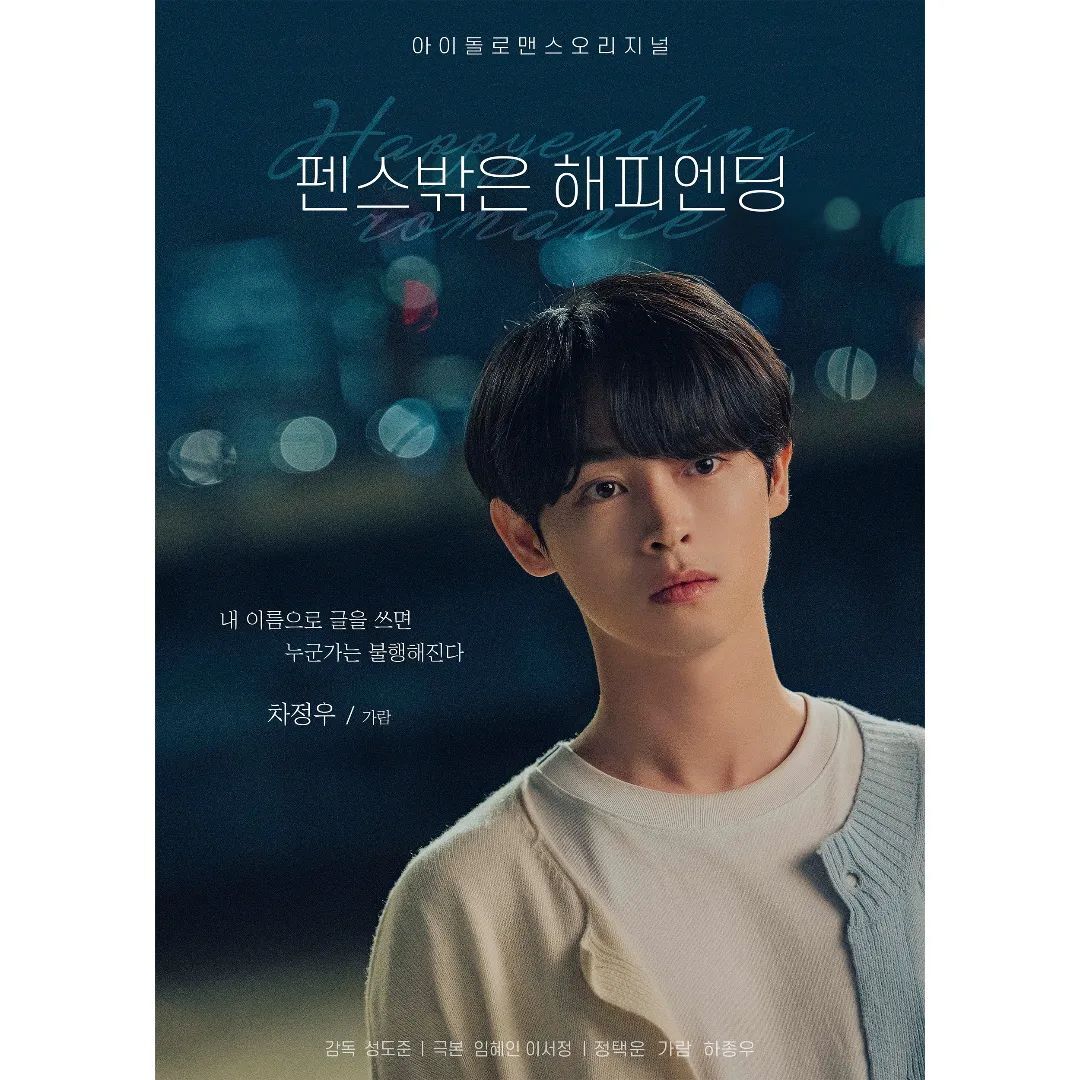 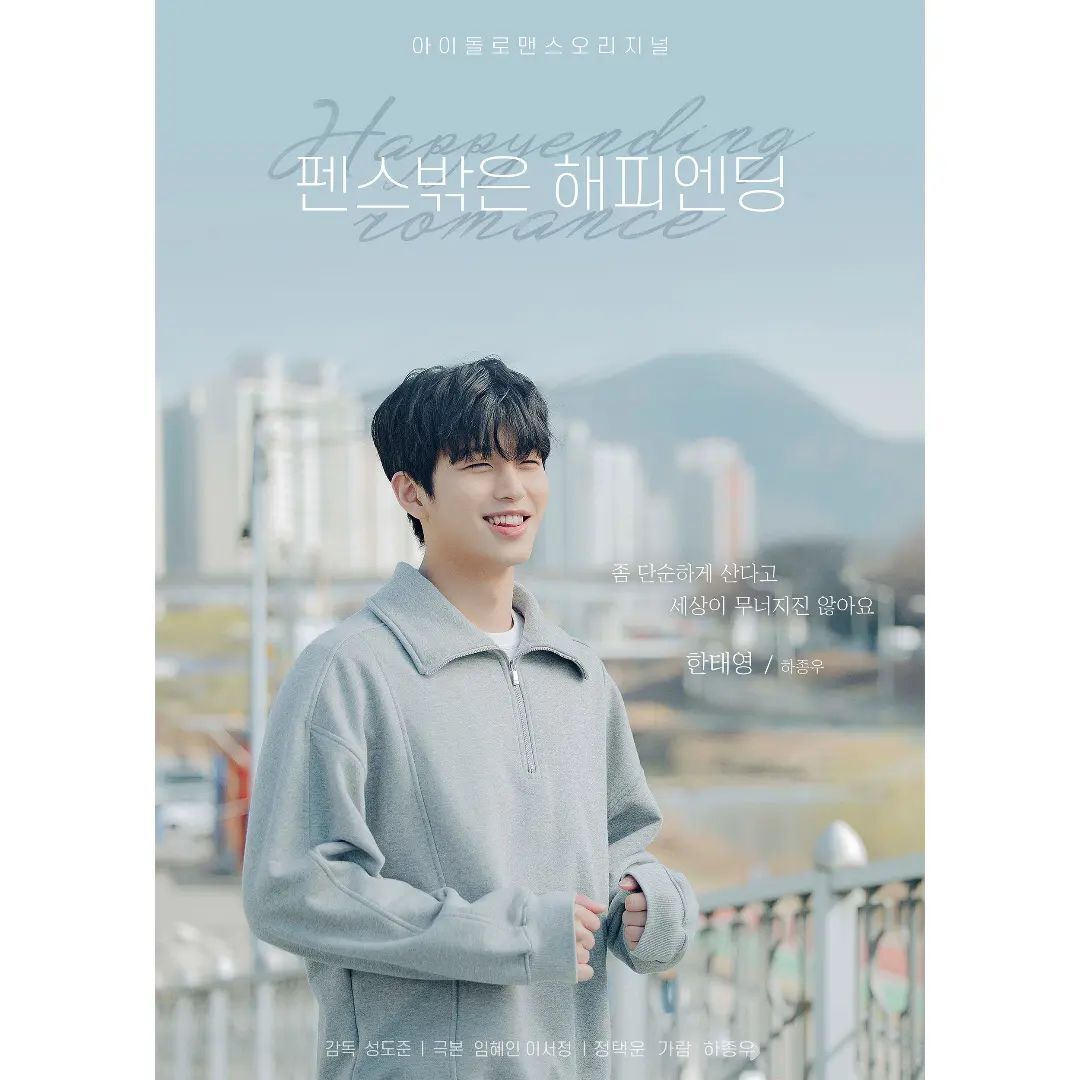 Gemini to Leo: 4 Zodiac Signs Who Make the Greates...

Taurus To Leo: 5 Zodiac Signs who are unconcerned ...

Leo to Pisces: 5 Zodiac signs who are too emotiona...

Aries to Leo: 4 Zodiac Signs Who are Career-Orient...

Here's The Truth About Leo Man and Leo Woman Compa...