WATCH: MAMAMOO members take on an edgy look in the first teasers for their upcoming comeback

WATCH: MAMAMOO members take on an edgy look in the first teasers for their upcoming comeback RBW released the concept photo of 'ILLELLA', the title song of MAMAMOO's 12th mini album 'MIC ON' on social media handles on October 3rd. Hwasa radiated a fatal charm. She showed off her firm abs in a cropped suede jacket. She radiated an aura with languid eyes as if indifferent. In the video released together, he showed a strong and dignified mood. Hwasa got on the rodeo and showed off her leisurely movements.

Completed in about a year, the new album contains the meaning of MAMAMOO's full-fledged turn on the mic and returning to work. MAMAMOO's music and performance were announced. Previously, they released the teaser photo and video of Wheein of the title song 'ILLELLA'. The published photo shows the side view of Wheein, who is staring straight ahead with a languid gaze. The unique eye makeup with long eyebrows and high braided hair are in harmony. 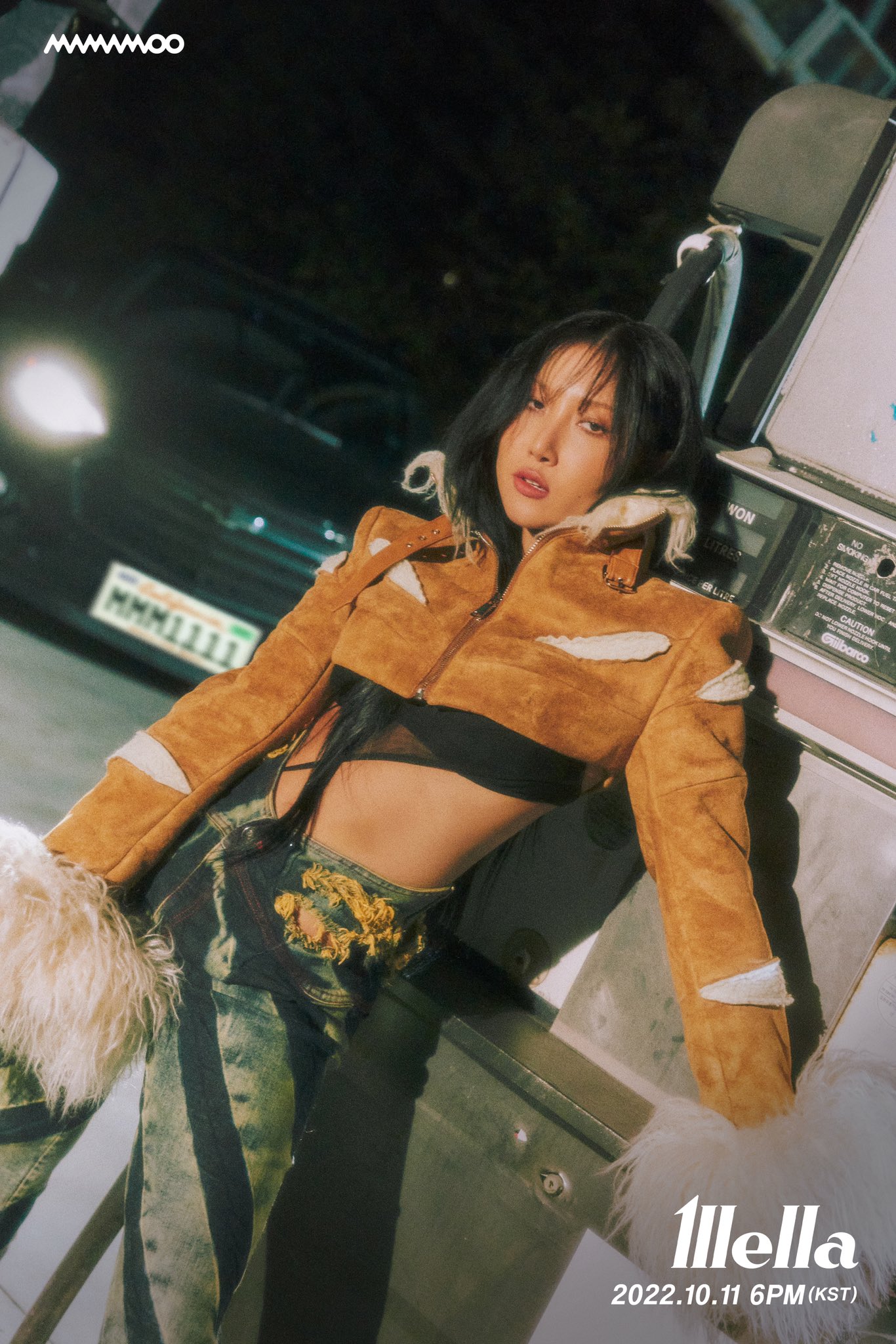 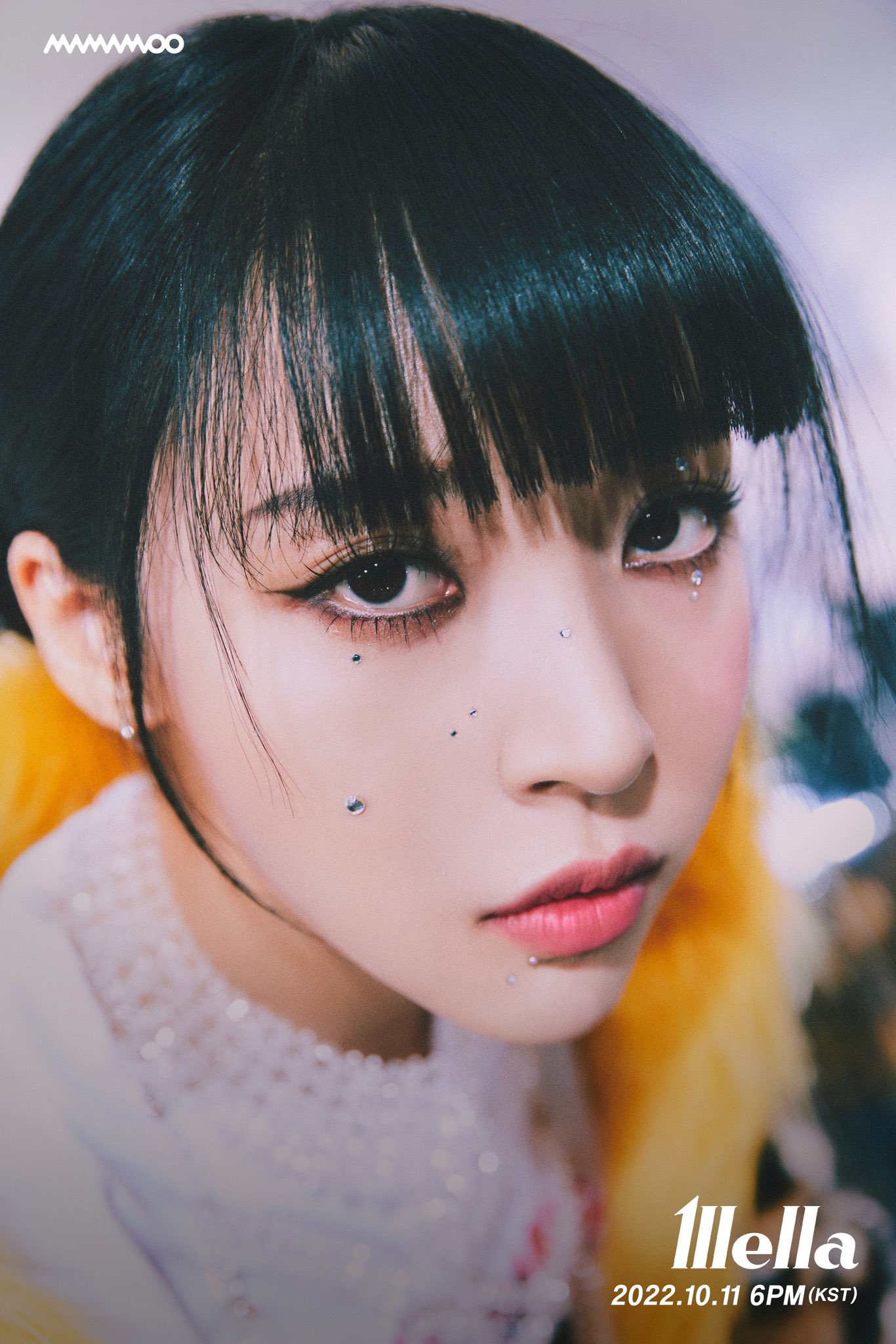 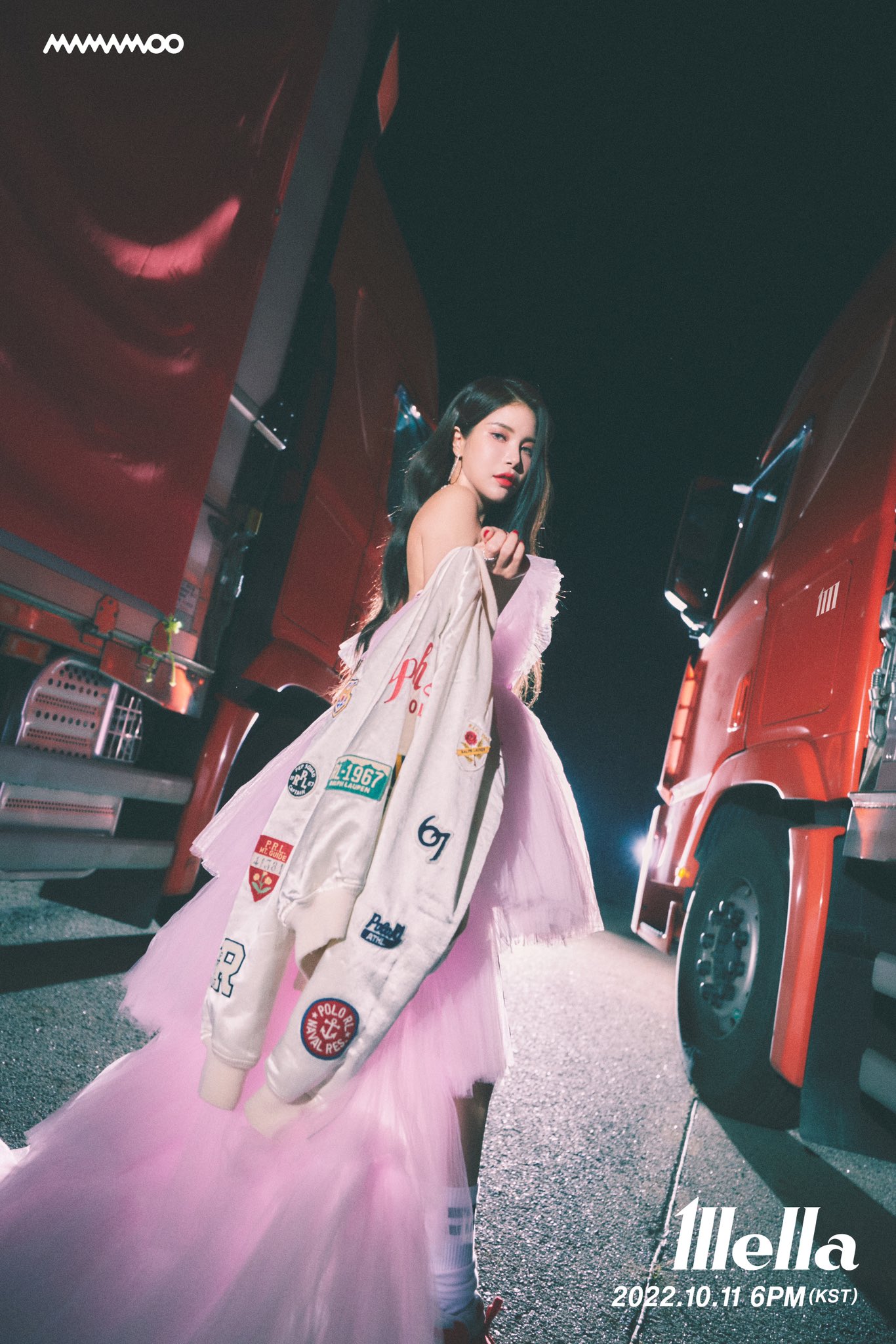 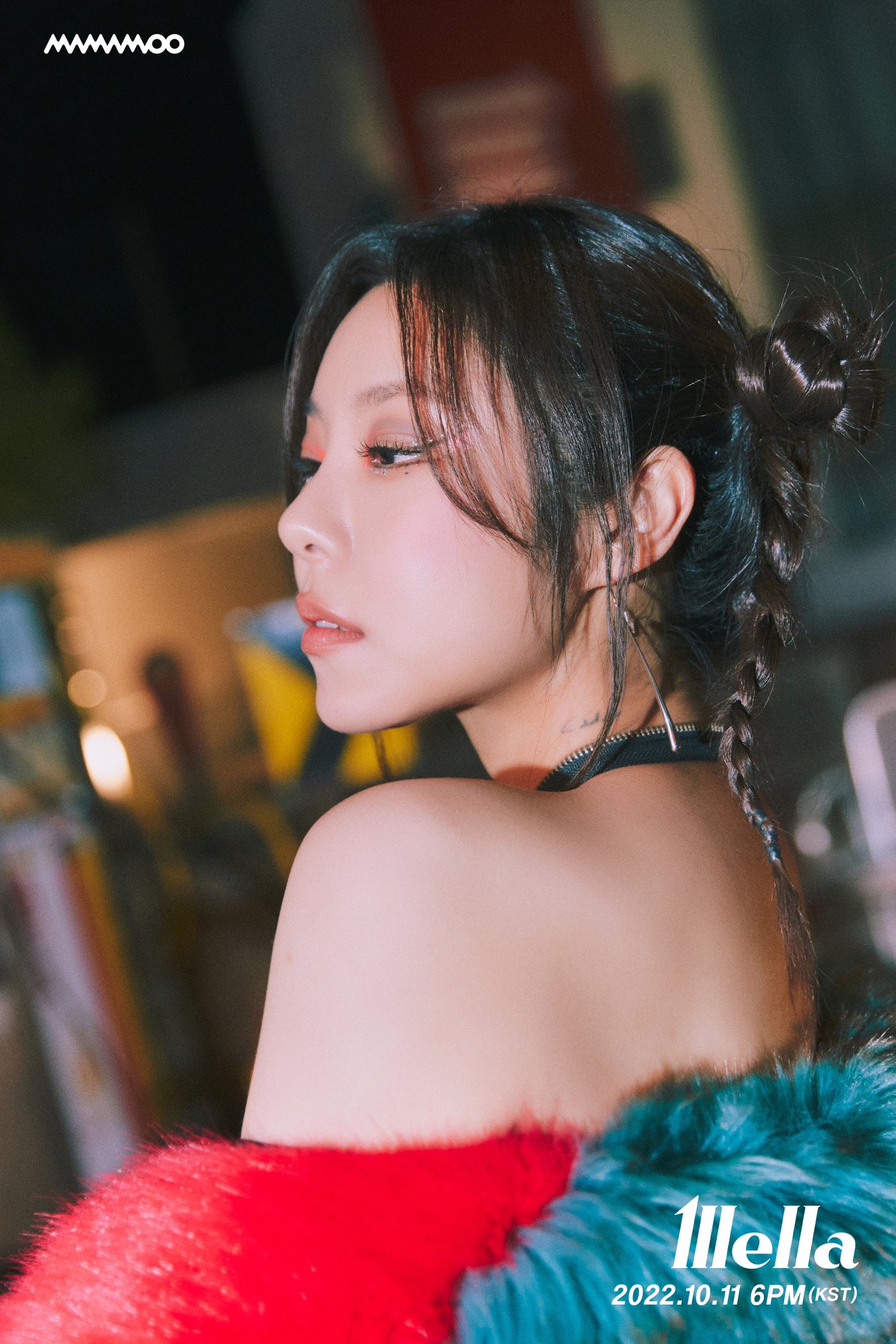 Before that, they released Moonbyul's personal photo and teaser video. In the published photo, Moonbyul boasted a dark black bang hair style and intense gaze that dominated the camera. Here, the shiny cubic make-up point embroidered on her face doubles Moonbyul's splendid visual and catches her eye. She radiates her dreamlike and intense charm, raising expectations for the colorful visuals she will show through her new album.

In the published photo, Solar in a pink dress is staring at the camera with fatal eyes between the late night trailers. Solar, who exuded a hip charm with her unbalanced baseball jumper in her hand, provided a hint about her new song through a single photo, raising expectations for her comeback. In the teaser video released together, Solar, a hip charmer who freely roams the trailer, matches MAMAMOO's unique charm with a pink dress and unbalanced accessories. drew the attention of the viewers.

What do you think of the concept teasers? Let us know in the comments below.

Fashion a beautiful bouquet of flowers and we’ll r...

MAMAMOO’s talented member Hwasa to transform as an...

WATCH: MAMAMOO’s Solar and Moonbyul set off on a t...