Talk diamonds and amethysts is Kim K's new language. Did she just buy a royal favourite accessory? Read on for details. A royal story then, a Kim Kardashian story now. All eyes on legends is it, K? The globally-noted entrepreneur and a reality star whose fashion game hits a questionable spot with each passing day unwrapped her latest move in fashion plus business this week. The money often does the talking and did she just prove it once again? The news that stirred up controversies about Kim in a Marilyn Monroe embellished gown is still up in the air and now there's a new bought-it tale. Did she just acquire The Attallah cross which was worn by the Princess of Wales, Diana? The internet says so.

A few disastrous discussions and backlashes took root when Kim wore a sleevless gown which Marilyn had donned to John F. Kennedy's birthday celebrations in 1962. It was a masterpiece which Kim proudly rocked at Met Gala 2022. Damages spotted on the nude ensemble became the most engaging topic for the public and it just seems to never end. 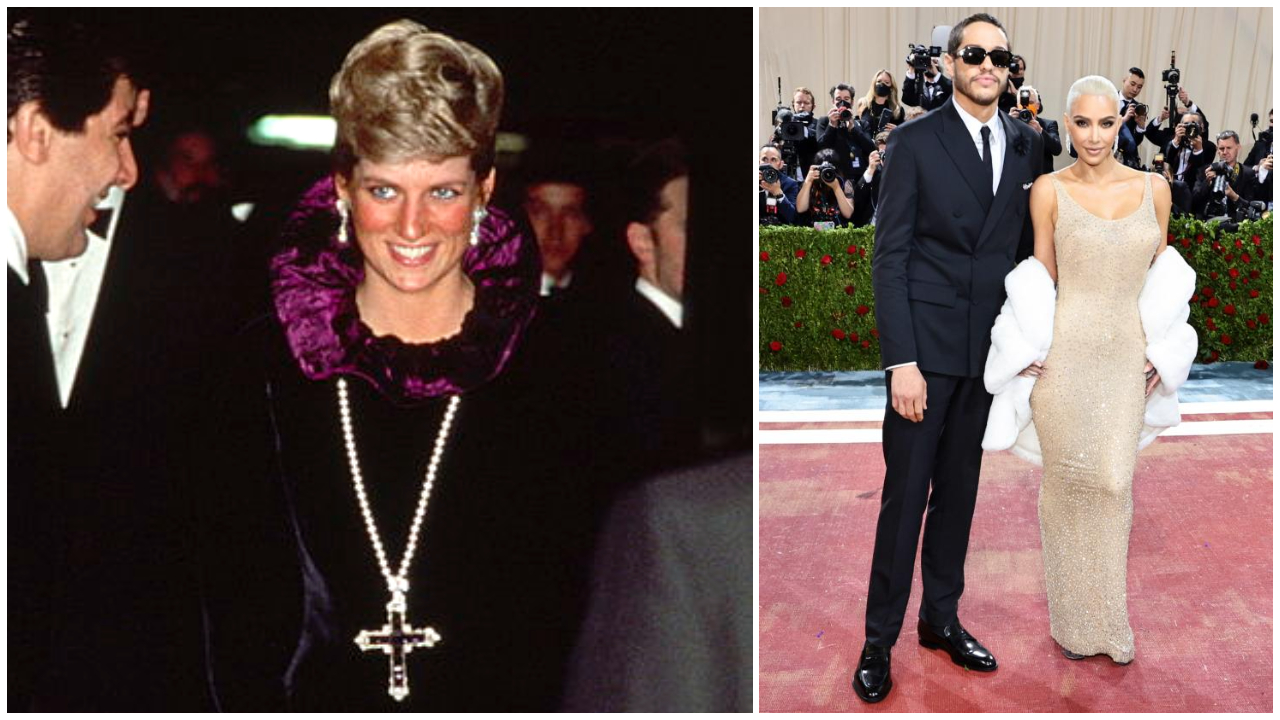 Kim who loves fashion is back in the news and this time it has an accessory involved. Did any jaw drop? None. Where's the surpise we wonder? We have a question already for Kim. What next? We're curious, sorry. News has it that a pretty something was bought at an auction for a whopping £163,800 which roughly translates to Rs. 1,64,53,042.32. What could cost so much?

People's favourite Diana would often be spotted wearing a long necklace with a cross-shaped pendant but it got all the attention on October 27, 1987, when she adorned it at a charity event in England along with her Catherine Walker gown. It has a history that mentions that Garrard was the master behind this jewellery creation and was bought by Naim Attallah. The 1920s cross-shaped pendant is beautiful with amethysts and diamonds which Diana would often wear as she would loan it.

This treasured possession, the pendant, was put on sale at Sotheby’s London and amidst the pool of bidders, a representative for the Kim girl, took home the best news. 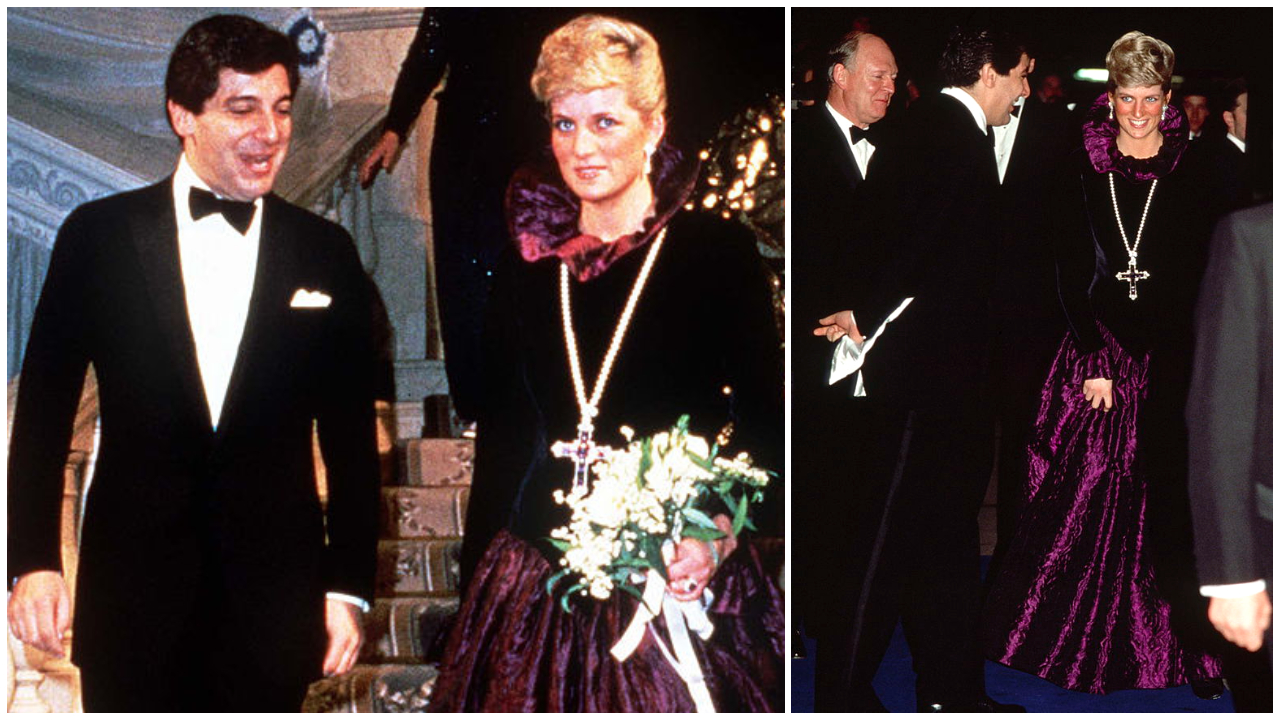 Share your views about the same with us in the comments below.

Also Read | Suhana Khan's Chanel backpack can be counted on as a green signal for a chic look; Can you guess its cost?

A fashion writer by day and a makeup inspiration by the night, Manjusha is also an ardent animal lover. With multiple me...dia internships, and 2 years of writing experience, she has over 1000 posts to her credit. Her everyday joys translate to doing interviews, fashion round-ups, keeping an eye out for fashion faceoffs, and talking like there is no tomorrow about the newly-brewed skincare or makeup trend. Read more