The queen of pearls has left us but she and her exceptional style is a legacy that will be in our memories for days to come. She ruled not just as the monarch of the United Kingdom but the fashion world as well. Her Majesty Queen Elizabeth II served and reigned the longest for 70 years. During her 96 years on the earth and until her last day at the Balmoral Castle, she truly lived a royal life which was reflected in her lifestyle. We got blissfully used to how much she kept tiaras, pearls, diamonds, hats, and tailored dresses close to her heart. These were her royal signatures that remained and shined.

Queen Elizabeth II's sartorial knowledge knew no limits. She believed every outfit, every accessory had to tell a story. Would we be keen on seeing an outfit just as an outfit or something as worthwhile? It was all about purpose, imagery, opulence, and glamour. It was as though she had self-schooled herself on how she had to appear in front of the media and the public. The royal traditions were held in the highest regard by her and also what stayed her favourite accessory was a pearl necklace.

We've never really had a pearl sight we didn't like so the moment of pearls has been the most precious and stunning. Queen Elizabeth II counted on pearl necklaces, especially her three-tiered accessory given as a present from her father dearest, King George V1, that often gave a side of shine to her ensembles whether the brightest, colour-blocked, or the non-flashy ones. It almost felt incomplete to see her without pearl necklaces. She grew a fan at a very young age as per reports. It was their family legacy to gift pearls and wear these throughout especially her grandmother Queen Mary would religiously give these to Queen Elizabeth II. This fashion flair was also obvious when the Duchess of Cambridge, Kate Middleton wore one of Queen Elizabeth II's most-worn accessories between the 1970s and 1980s, which is, the gorgeous four-tiered pearl choker necklace with an exquisite diamond-shaped clasp to their family functions. 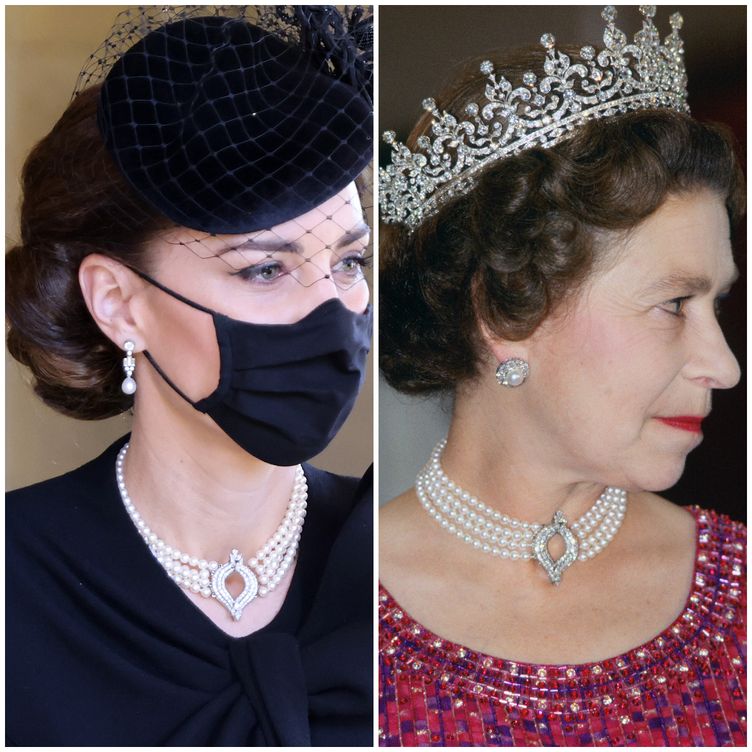 Rich in lustre and quality when natural, pearls are still a favourite accessory. Don't you think so? Style your dress with a pearl necklace and see how modish it looks. One of Queen Elizabeth II's throwback pictures from 1954 has her dressed in a pleated green dress with sheer frilled sleeves and fast forward to decades later, her affinity for pearls stayed unmoved and unparalleled. 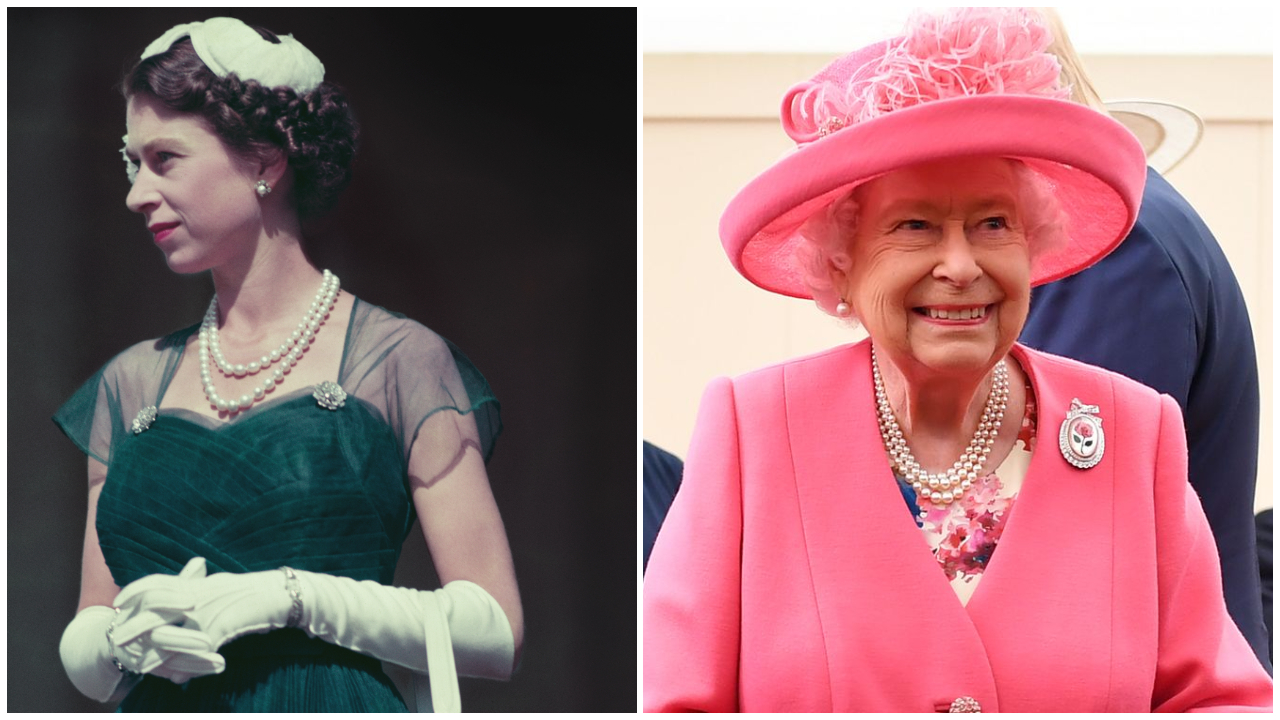 ALSO READ | How the official Royal titles will change following The Queen's death?

A fashion writer by day and a makeup inspiration by the night, Manjusha is also an ardent animal lover. With multiple me...dia internships, and 2 years of writing experience, she has over 1000 posts to her credit. Her everyday joys translate to doing interviews, fashion round-ups, keeping an eye out for fashion faceoffs, and talking like there is no tomorrow about the newly-brewed skincare or makeup trend. Read more

20 Hairstyle ideas you can DIY this Diwali