Here are 4 interesting desserts to try while in London. London offers a wide variety of dessert alternatives, from opulent gelaterias and elegant pastries to exquisite creperies and modest waffle kiosks. The dessert assortment in London is both extensive and diverse. You should always carry a spoon with you while you are on a city tour since you never know when a dessert can catch your eye and make you obsess over its flavour. Wherever you go in London to taste dessert, sweetness always beats out spice and savoury.

Check out these 4 delicious desserts you must have while in London if the thought of the desserts in this city makes your mouth water. 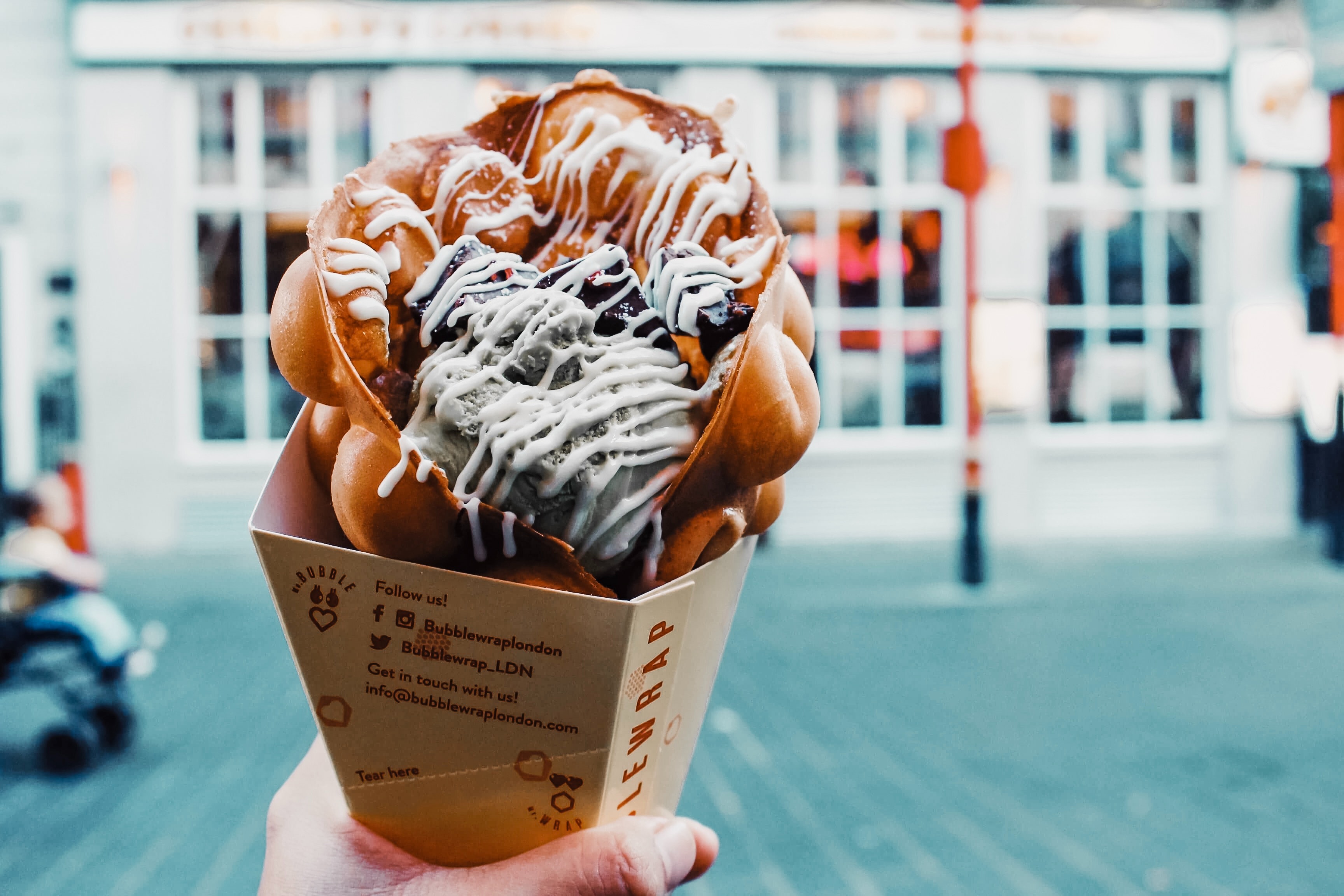 They are among the most popular foods in London to be wrapped around one's lips. This trendy delicacy is currently popular all around the world. The waffle itself is made up of numerous big bubbles, giving it a distinctive and alluring appearance. Each bubble has a filling of fresh fruits, nuts, oreo, cheesecake, or a multitude of other customizable alternatives that you may build for yourself, with a crispy dough topping on top.

A moist cushion cake is drenched in a sweet toffee sauce that is made of butter, sugar, and cream, making sticky toffee pudding one of the world's all-time favorite British sweets. Dates that have been diced and toffee sauce are two of the dessert's major ingredients that are used in the dessert. Your taste buds will be surprised by each bite. 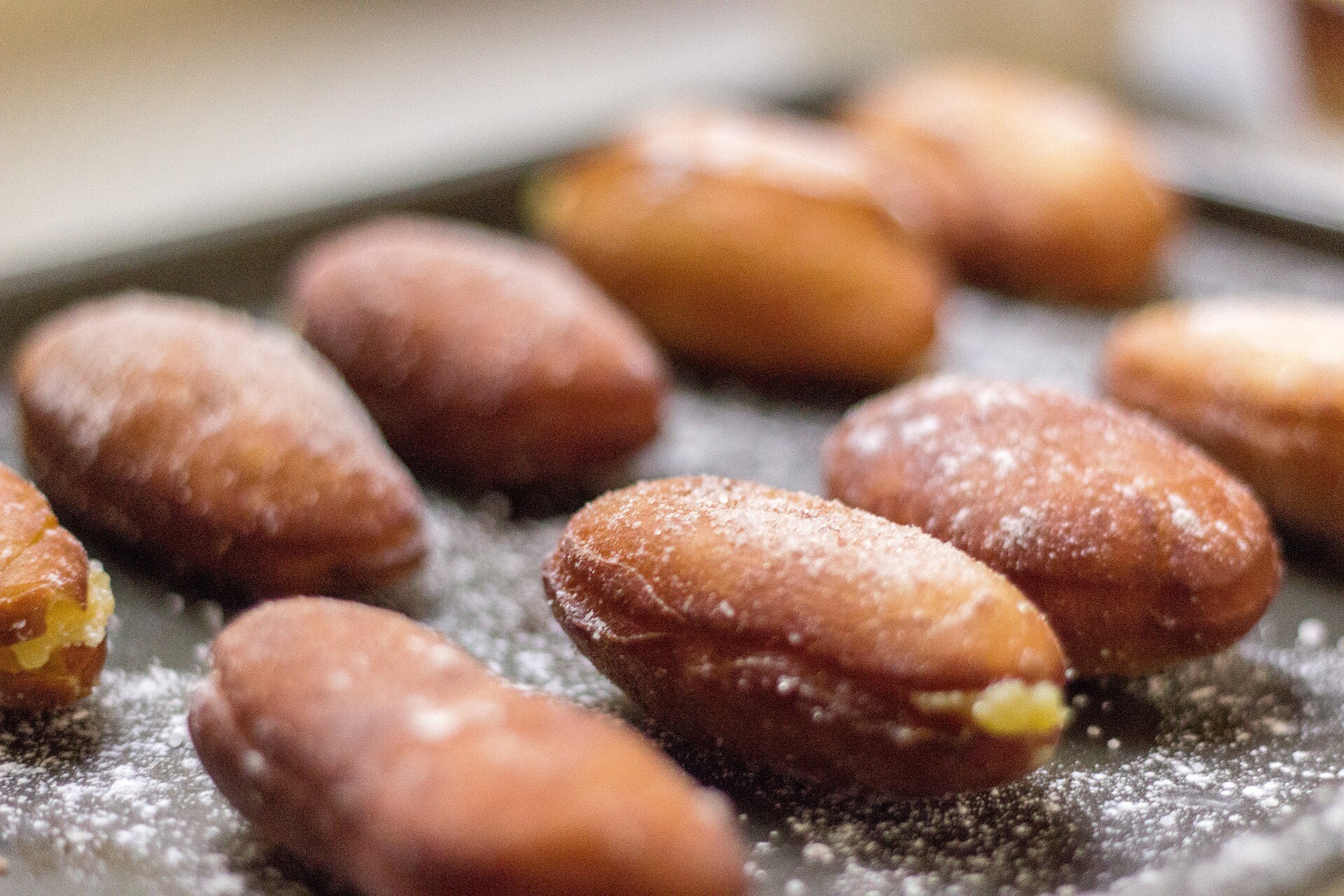 Foodies in London have developed a fan status for the custard bun, which oozes with a yellow-tinged salted egg custard. The soft bun is traditionally broken apart with the thumb, enabling the egg custard to flow onto a spoon as you devour it. One of London's most reasonably priced desserts is this lip-smacking dessert that isn't quite sugary and not quite salty. 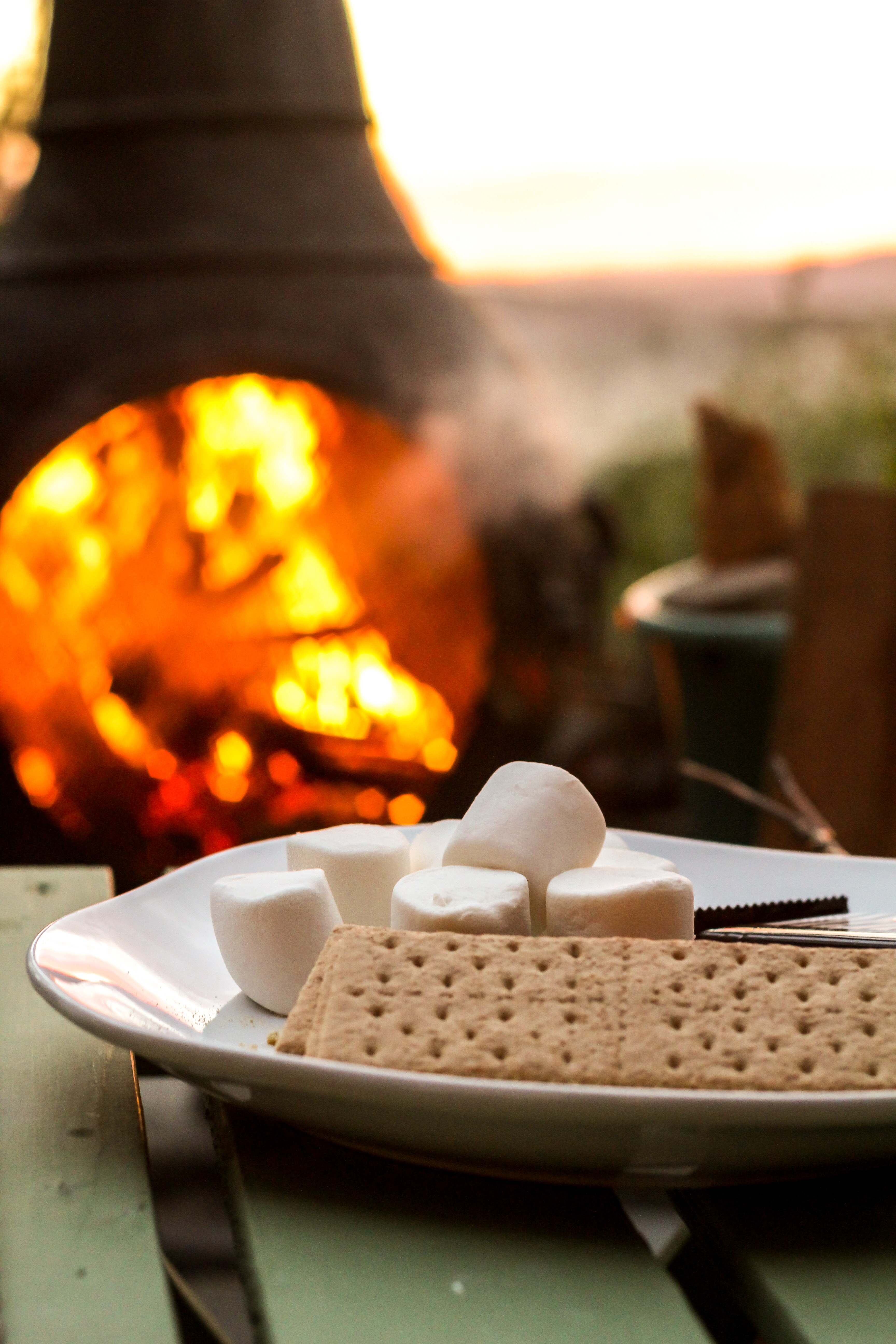 S'mores are one of London's most decadent sweets and need no description. The main component of the dessert is melted chocolate drizzled over marshmallows that have been cooked over a flame and sandwiched between graham crackers. Due to their prominence, a variety of different tastes and ingredients have been introduced, such as nutella and mexican hot chocolate. You'll always want more since they are so good!

When visiting London, you must taste these sweets because they are some of the greatest.

7 Types of cheese: Tastiest guide for You