Learn more about its intriguing past and exciting journey from being a decorative element in the 16th century to the beloved movie-time snack it is today. Popcorn has continually been an economical snack, but the smell alone brings back memorable moments of heading to the cinema with friends to see a recent film. But long before this sweet delight was packaged and displayed in department stores; it was in Mexico's grassy fields that corn first appeared. Continue reading to learn more about its intriguing past and exciting journey from being a decorative element in the 16th century to the beloved movie-time snack it is today. 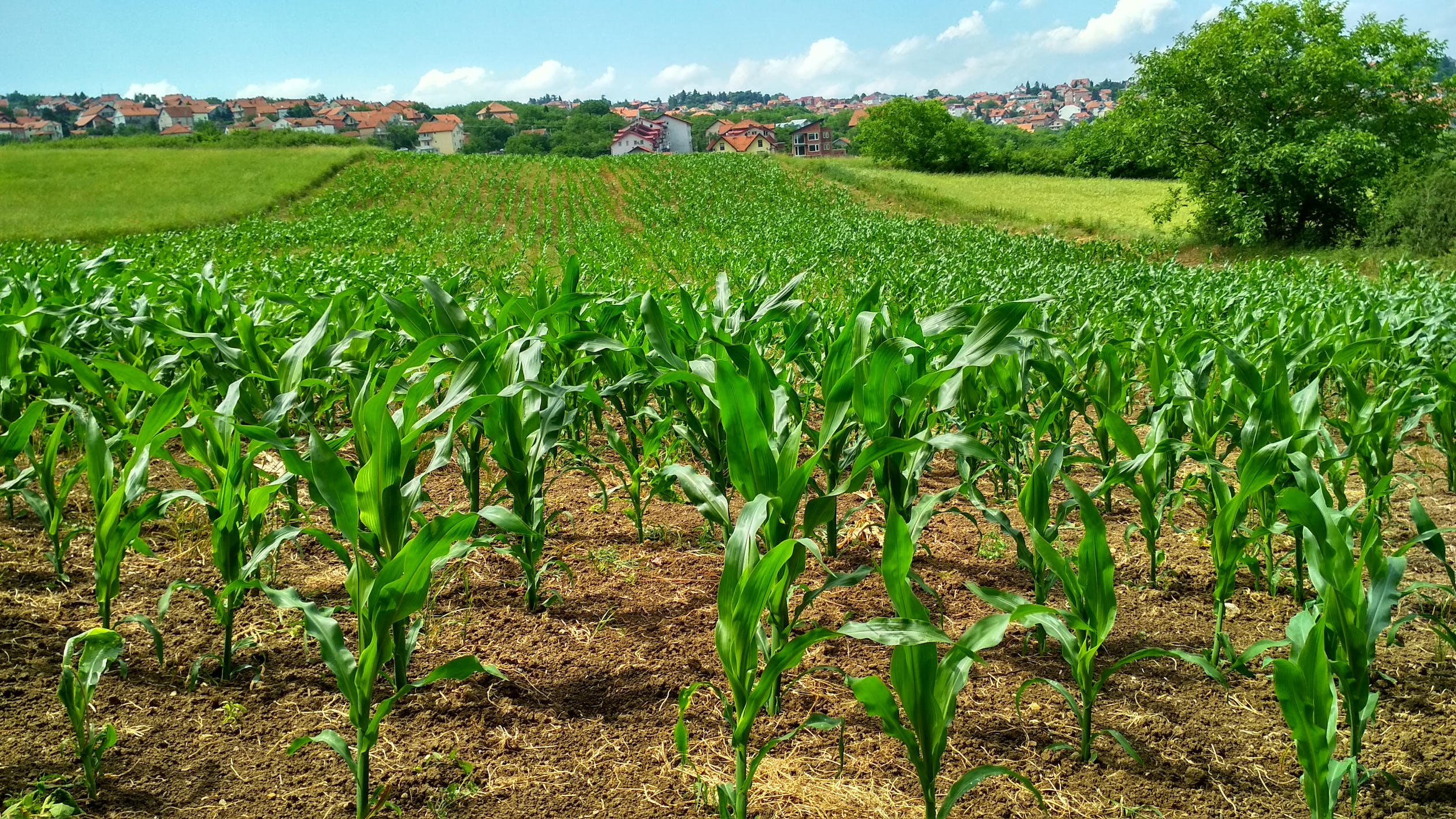 At the start of the 1600’s, Aztec Indians of Mexico employed popped corn as a food staple as well as an adornment for ritualistic headdresses. Additionally, it was used to adorn the sculptures of their idols, especially Tlaloc, the deity of monsoon and fertility, with garlands and other decorations. Native Americans from Peru used to burn a particular variety of maize till it burst in 1650. They used it as a dessert and called it pisancalla. But this humble treat has long since evolved. 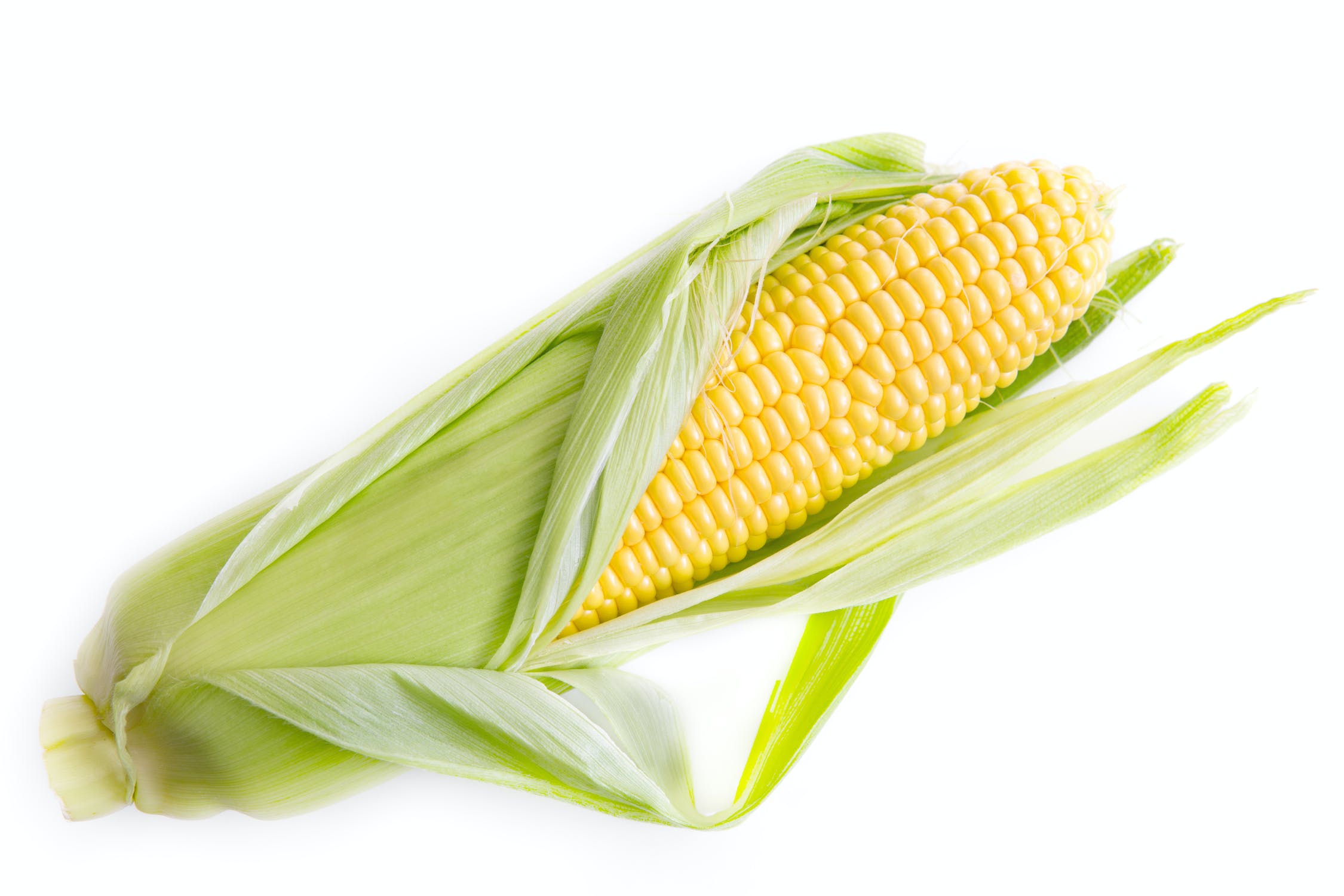 The Great Depression and popcorn in cinemas

Right before the Great Depression in the 1890s, this snack was quite widespread. In the past, street merchants would trail the crowds while operating steam- or fuel poppers via expos, gardens, and fairs. Sales of popcorn climbed throughout the Great Depression, in contrast to other sweets. In fact, the popped corn surfaced in theatres during this time, as it was low cost for both customers and cinema owners. Huge profits were soon realised making it a trend back then.

Being served as a breakfast snack

Today, popcorn is seen as a tuck, even if it was previously a common breakfast item. In the late nineteenth and early twentieth centuries, poppers were consumed similarly to how we consume cereal now, making it ahead of its time and likely serving as a model for future breakfast cereals. 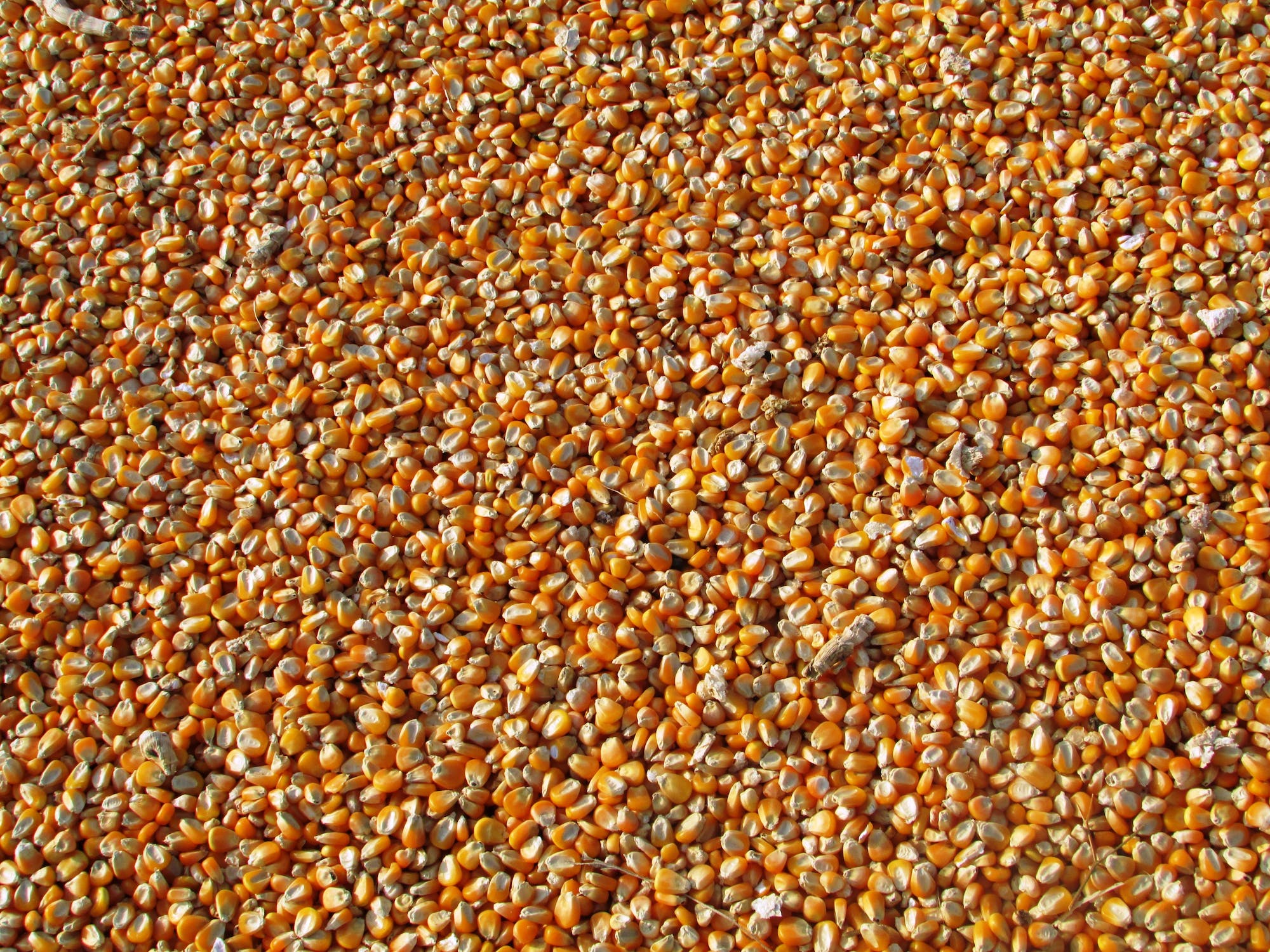 With Halloween, Thanksgiving, Easter, and especially X-mas, popcorn grew immensely popular in America during the holiday season because it captivated and especially delighted the kids. Popcorn made a great Christmas meal, decoration, and gift due to its low cost. Victorian families frequently used elaborate decorations crafted from popcorn balls to decorate their Christmas trees, doors, and fireplace mantels. Popcorn balls were one of the most well-liked sweets and were frequently presented as gifts in the late 19th and early 20th century!

Well, today it is a beloved movie snack and offered in a lot of varieties from cheese and tomato flavors to caramel and even dark chocolate and rum. But its interesting journey makes for an enthralling read. Non oily dishes to maintain a healthy diet while f... What is Kimchi and how can you make it? Everything you must know about Navratri 2022: Date... Incredible health benefits of Grapefruit that will... Hypertension: 9 Kinds of food to avoid in high blo... Sattu: Know how this protein-rich staple can benef... Offbeat and sinful cheesecakes you must try at lea...