Top 4 attractions to visit in Osian, a desert getaway in Rajasthan

Here are 4 places to go in Osian for a Rajasthani desert retreat. Osian City in Rajasthan benefits from the abundance of magnificent temples known for their magnificent architecture and exquisite designs. In the Thar Desert, it is an oasis. Osian's biggest sorrow may be that despite being a town with a long history, most tourists don't appear to know it even exists. The city, which is also known as the "Khajuraho of Rajasthan," is well-known for housing a collection of decaying Brahmanical and Jain temples that date from the eighth to the eleventh centuries. You have the option of visiting Osian as a day trip from Jodhpur since it is only 1.5 hours from the city, or staying overnight in a tent in the desert.

Check out these 4 attractions to visit in Osian for a weekend getaway. 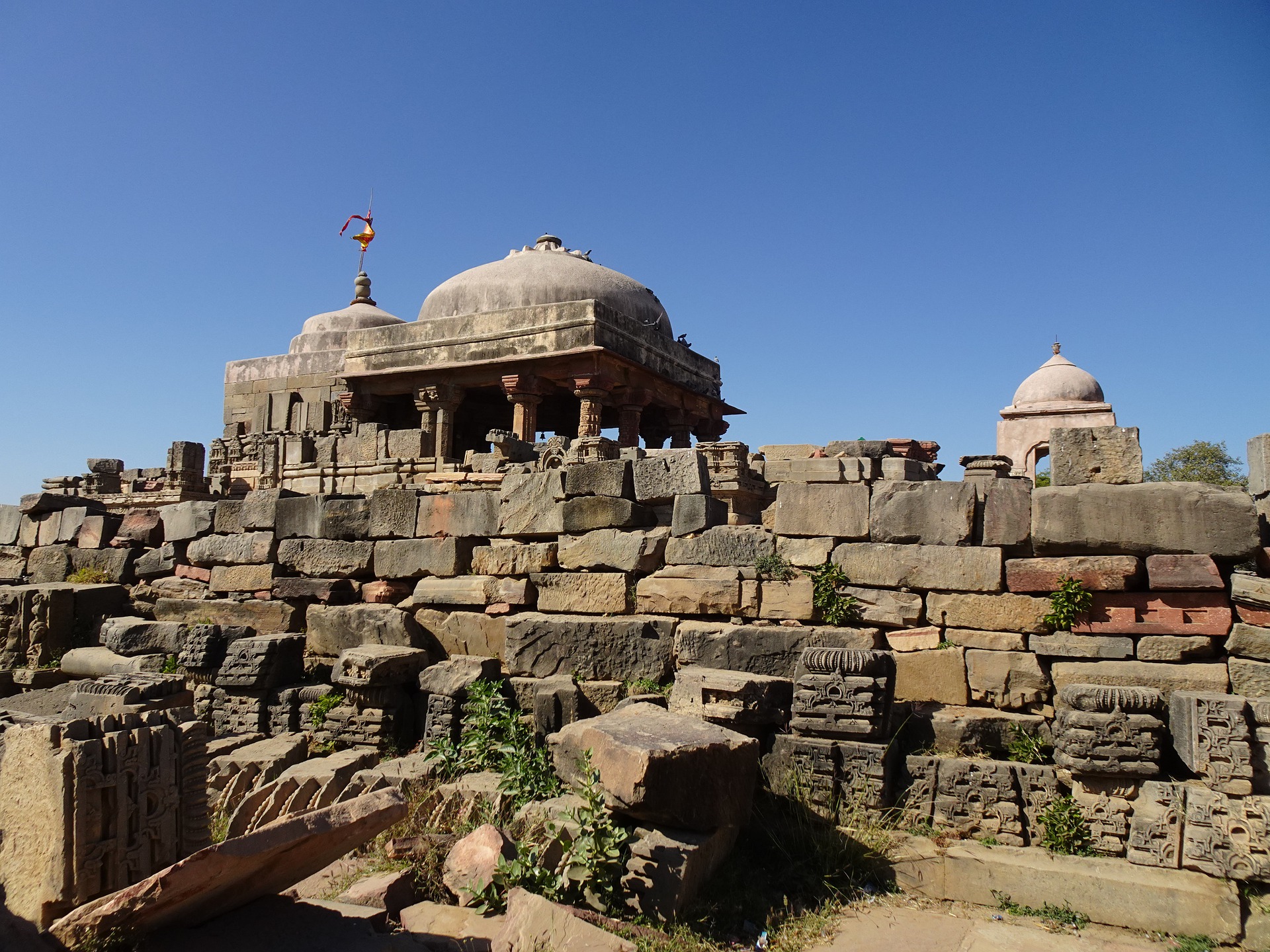 The core of Hindu and Mahavir temples is the Sachiya Mata Temple, a sacred shrine dedicated to the Osian Kuldevi. You will see the temple has a wide variety of sculptures and art as you enter, and you will be struck by the overwhelming ambiance of this wonderful location. Along with other Hindu gods' pictures, the main chamber houses an idol of Sachiya Mata, the ruling goddess. 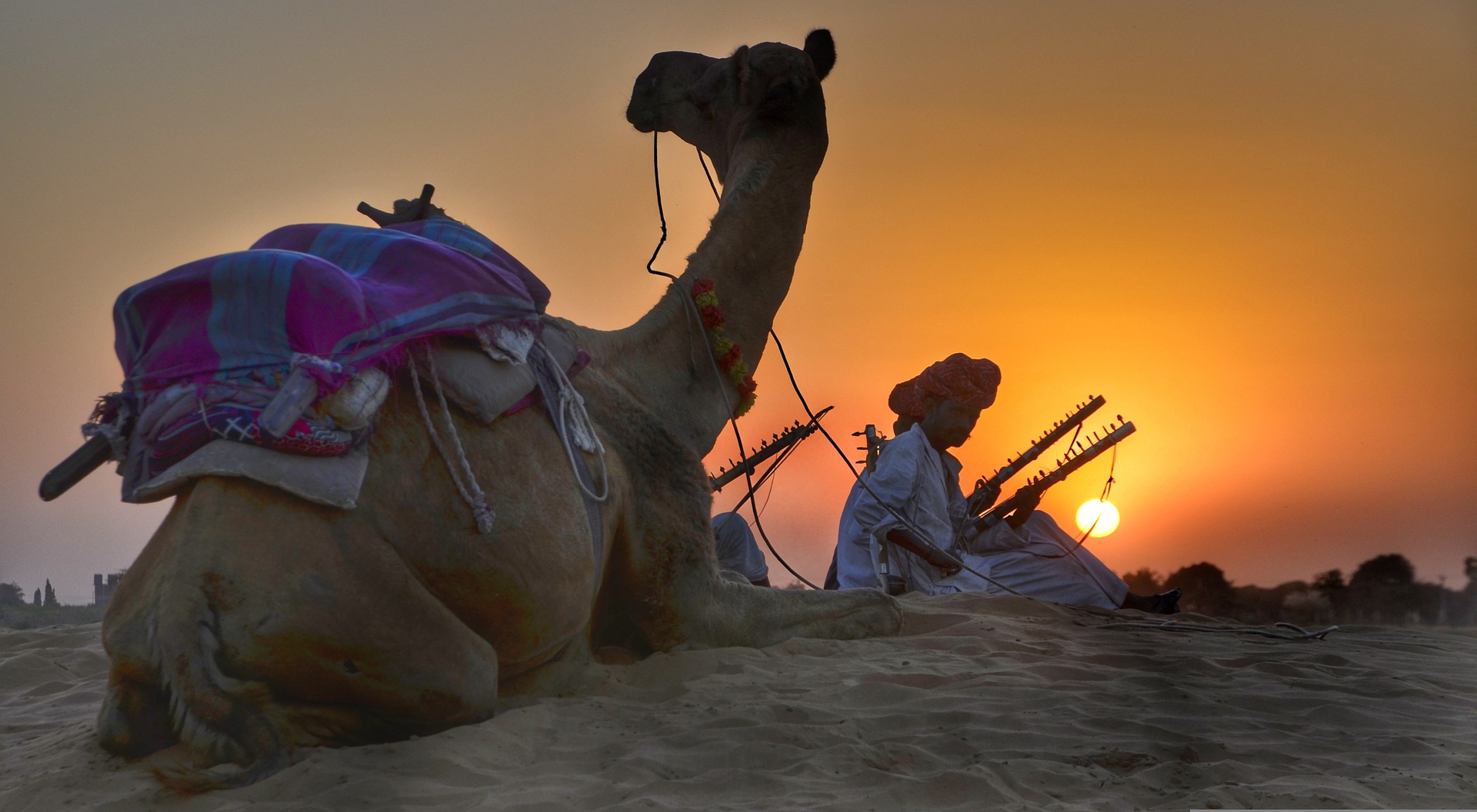 Oasis is undoubtedly one of the locations in Rajasthan where you may go on a camel safari. A fantastic method to view the stunning desert landscape is through camel rides and camping at Osian Desert. These pursuits are excellent for thrill-seekers who want to take in the quiet beauty of the desert. The safari is located among the dunes and is only a short distance from Osian Village in the desert.

The Oswal Jain community considers this temple to be a significant pilgrimage site. This is amongst the earliest Jain temples still standing in Western India. The enormous 32-inch-tall sandstone statue of Lord Mahavira in the padmasana position is located in the heart of the temple. In the central space, there are various minor shrines that encircle the main deity. The walls of each of these shrines are covered with exquisitely made idols. 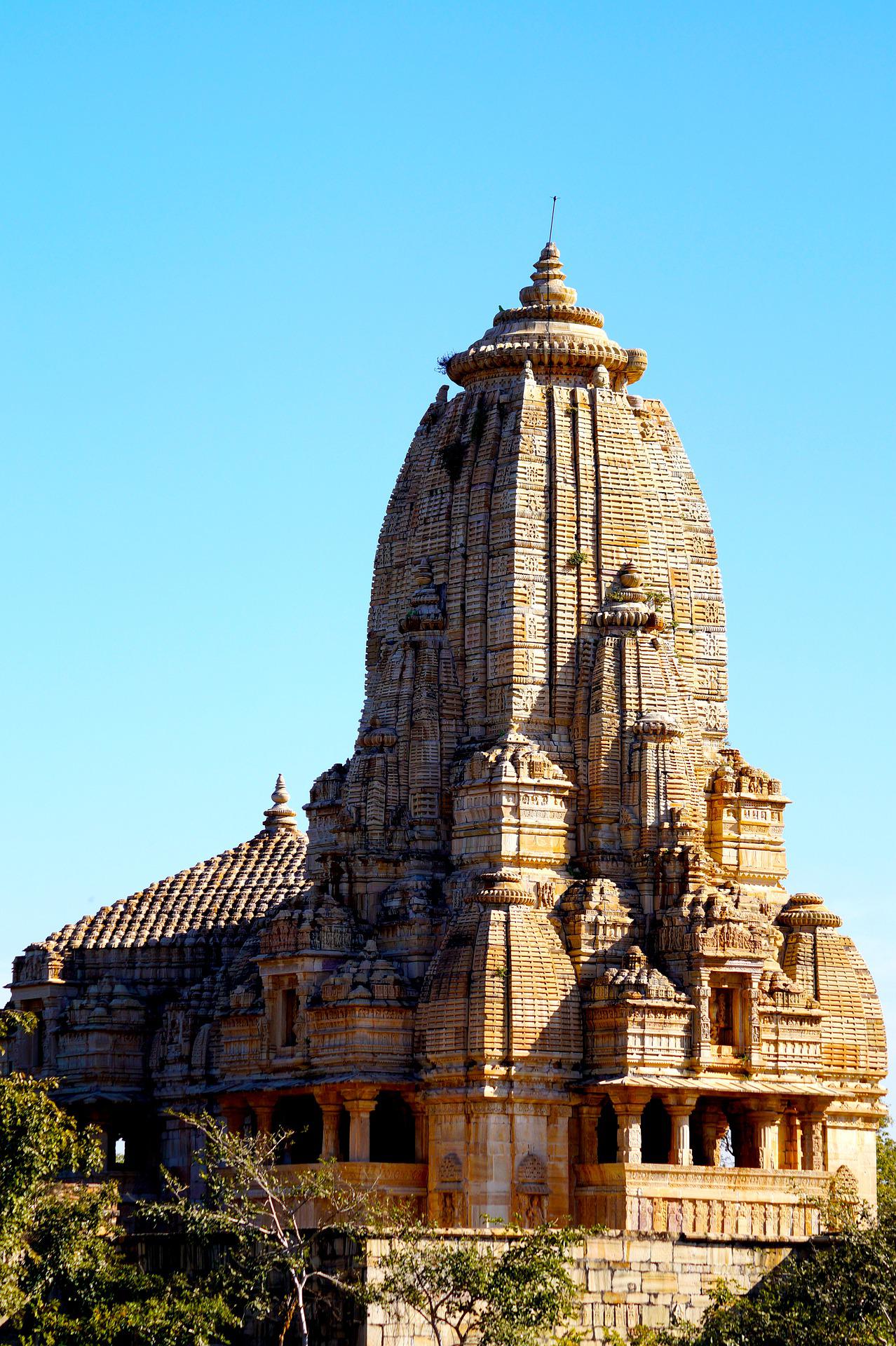 The Surya temple honours the Sun God, as the name suggests, and is situated in Osian, close to Jodhpur in Rajasthan. Along with the image of Lord Surya, the temple also houses the idols of Lord Ganesha and Goddess Durga. The temple, which was built in the tenth century, has a shape similar to Ranakpur's Sun Temple.

Do stop by these well-known attractions in the small city of Osian. Gorgeous places to visit in Kota for a stunning ho... 4 Spots in Hyderabad to witness the best of dandiy... Explore Goa's cleanest beaches where you can build... Pristine shores to visit in Goa for romantic vacat...