6 Ways that a Vegan Lifestyle can benefit the environment

Following a vegan diet can help the environment in the following 6 ways. Countries all around the world are clearing vast tracts of land to make more place for livestock and the crops that will feed them as the global demand for meat rises. In order to feed people's craving for meat, whole ecosystems are being ravaged in this manner. The ability to change things often seems out of our control as the world's wild places and native species face escalating threats. Don't undervalue your plate's strength, though. Vegan diets have a strong potential for lowering greenhouse emissions, minimizing global warming, and enhancing human wellness. This is because they don't contain any animal products. Every food item we consume has an effect on the environment. However, veganism shows us that we don't need to rely on industrial farms to feed ourselves.

Check out these 6 ways in which a vegan lifestyle can benefit the environment. 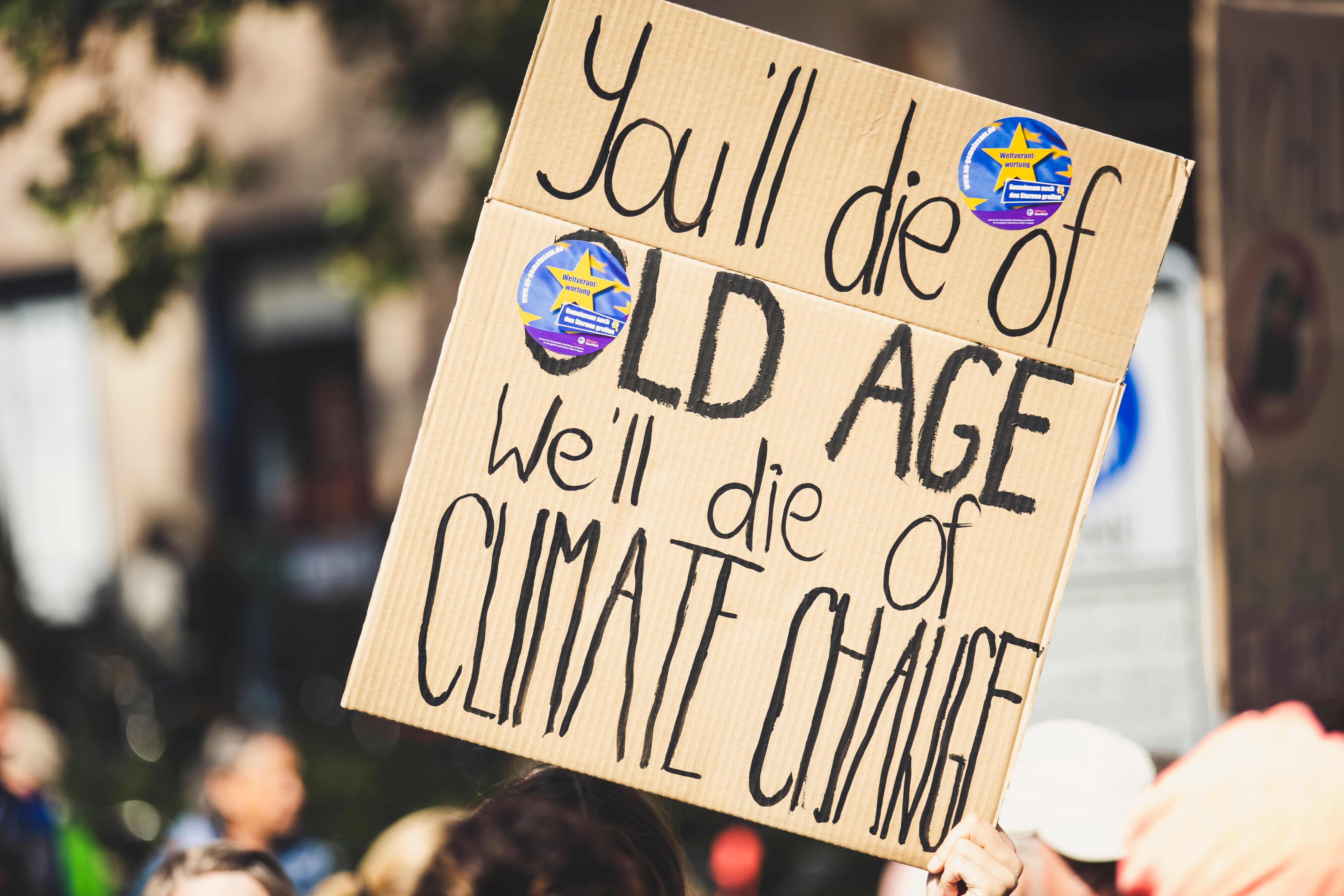 It has a strong chance of lowering carbon footprints and mitigating climate change if diets move away from animal products such as meat and toward vegan diet. Global adoption of a vegan diet and the elimination of livestock farming would effectively stop the increase in atmospheric greenhouse gases, which would make a significant difference.

Adopting and encouraging more responsible dietary behaviours and minimizing food waste, which might be accomplished by switching to a vegan diet, are two effective strategies that can hasten the end of global hunger and food shortages. Diets high in meat and other animal-based products are more environmentally destructive than diets high in plant-based foods. 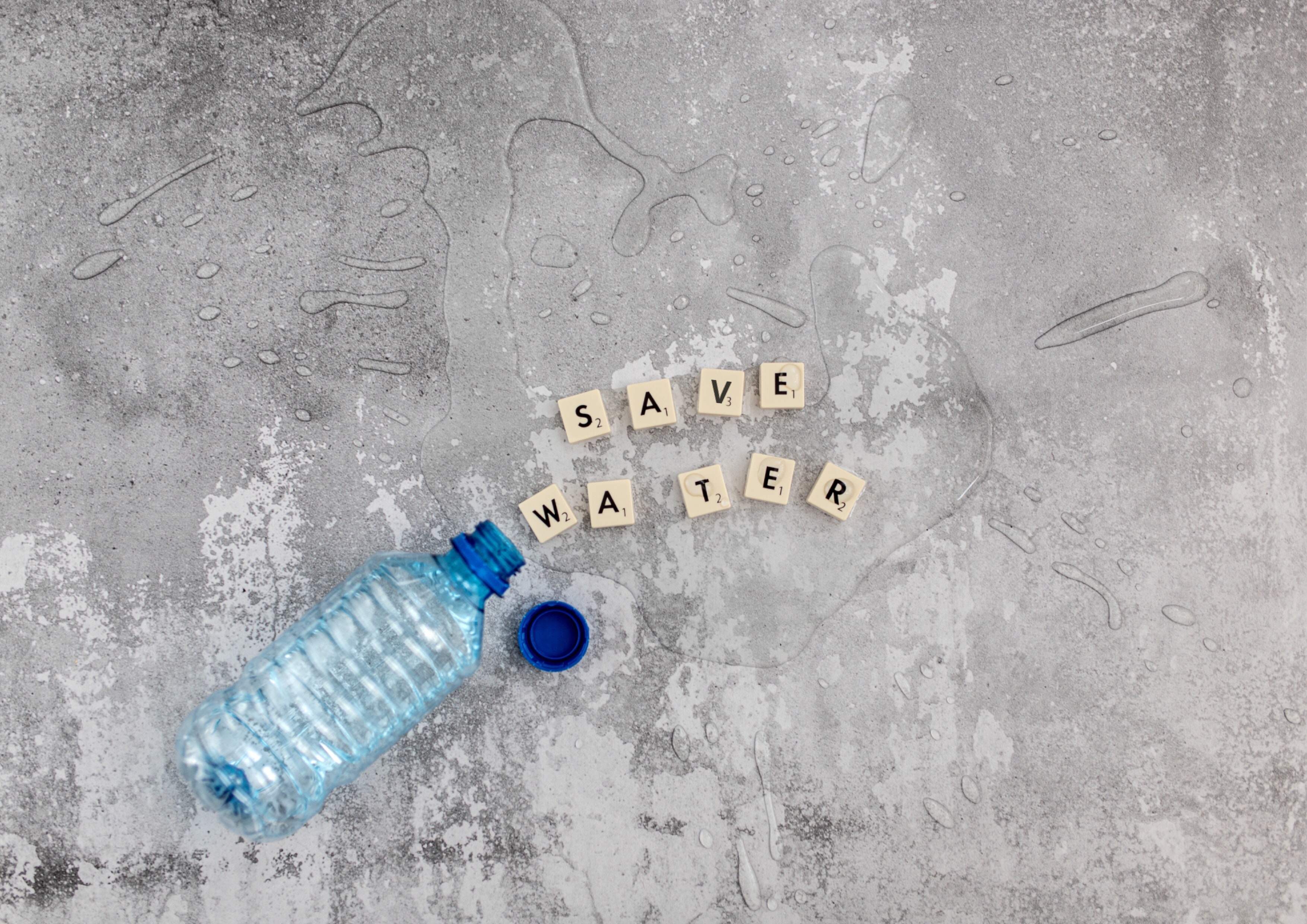 A plant-based diet, such as veganism, has a significant impact on water use. One of the best methods to conserve water is to live a plant-based lifestyle because plant meals use considerably less water than animal - based foods. Water is required for cultivating the crops that cattle eat as well as for raising livestock. Additionally, they contribute significantly to freshwater pollution.

We have had to expand the number of grazing grounds for animals as the need for meat and dairy rises. But removing trees from the ground causes erosion. By disrupting the ecology to create these massive fields, we degrade the soil and get rid of key nutrients. Once acres of trees are removed and substituted with normal grass, it is difficult to replenish the minerals that give soil strength and structure. 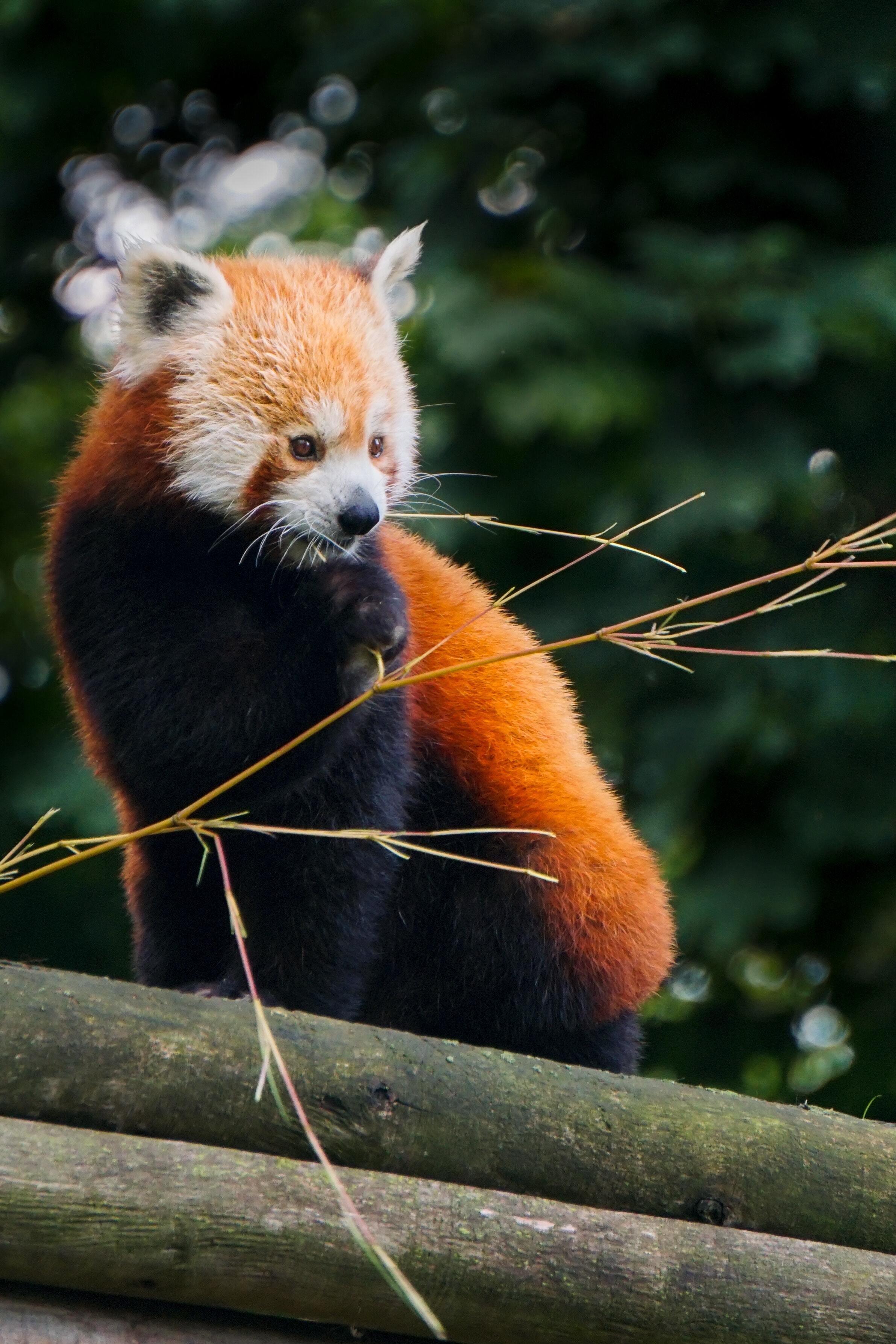 Numerous native species are now globally threatened as a result of the expanding use of land. Because of this, there are less trees and plants to absorb carbon dioxide, which also contributes to the loss of creatures like red pandas and rhinoceros. Also, the main reason for species extinction is the farming of animals for food too. By efficiently rewilding agricultural land, becoming a vegan can help stop the increasing loss of biodiversity.

The care and feeding of cattle require a great deal of energy. The power pollution from raising livestock, spraying fertilizers, mating, generating electricity, and running farms are substantial. On the contrary hand, plant-based products are substantially more energy-efficient because they are thought to be eight times more energy-efficient than animal-based products.

Making the switch to veganism might give you a sense of power. It is an opportunity for you to be accountable for your actions and how they affect the environment.

How to Quit Sugar: Ultimate Guide to Your Rescue

5 Ayurvedic home remedies for acidity that you mus...

4 Foods to eat if you're attempting to lose weight...

4 Effective home remedies to treat heartburn and a...

4 Reasons that will compel you to include lotus ro...