The unwanted pressures, chronic stress, loss of meaning and purpose and pleasure in life, has taken many young millennials to the brink of ending their lives. Suicide prevention is one of the most arduous challenges any mental health professional faces in today’s world. Suicide is an act of taking one’s life voluntarily and intentionally. The number of suicide rates in India have increased remarkably in recent years. The need for its prevention has increased now more than ever. The unwanted pressures, chronic stress, loss of meaning and purpose and pleasure in life, have taken many young millennials to the brink of ending their lives.

In addition, the stigma around mental illness is substantial, making it difficult to understand and predict the overpowering and profound reasons that lead to suicide. The problem has been unsatisfactorily addressed due to prejudice, lack of awareness and openness about the phenomenon. Samar Hafeez, a Psychologist and a Certified holistic health coach, explains how to identify the warning signs of suicide and the steps for its prevention.

These factors put a person at higher risk for developing suicidal thoughts or plans (also known as suicidal ideations), and increasing suicidal attempts and death.

Men are more likely to die by suicide than women, reasons include lack of communication and openness about their mental health conditions. Men are not encouraged to express their sensitive feelings and emotions. Instead, they are lauded for their ability to bottle up thoughts and feelings more than women. Many cultures expect them to be “strong” and discourage them on admitting their vulnerability to mental health problems. In addition, men are more intense and have strong intent in completing the act of suicide. 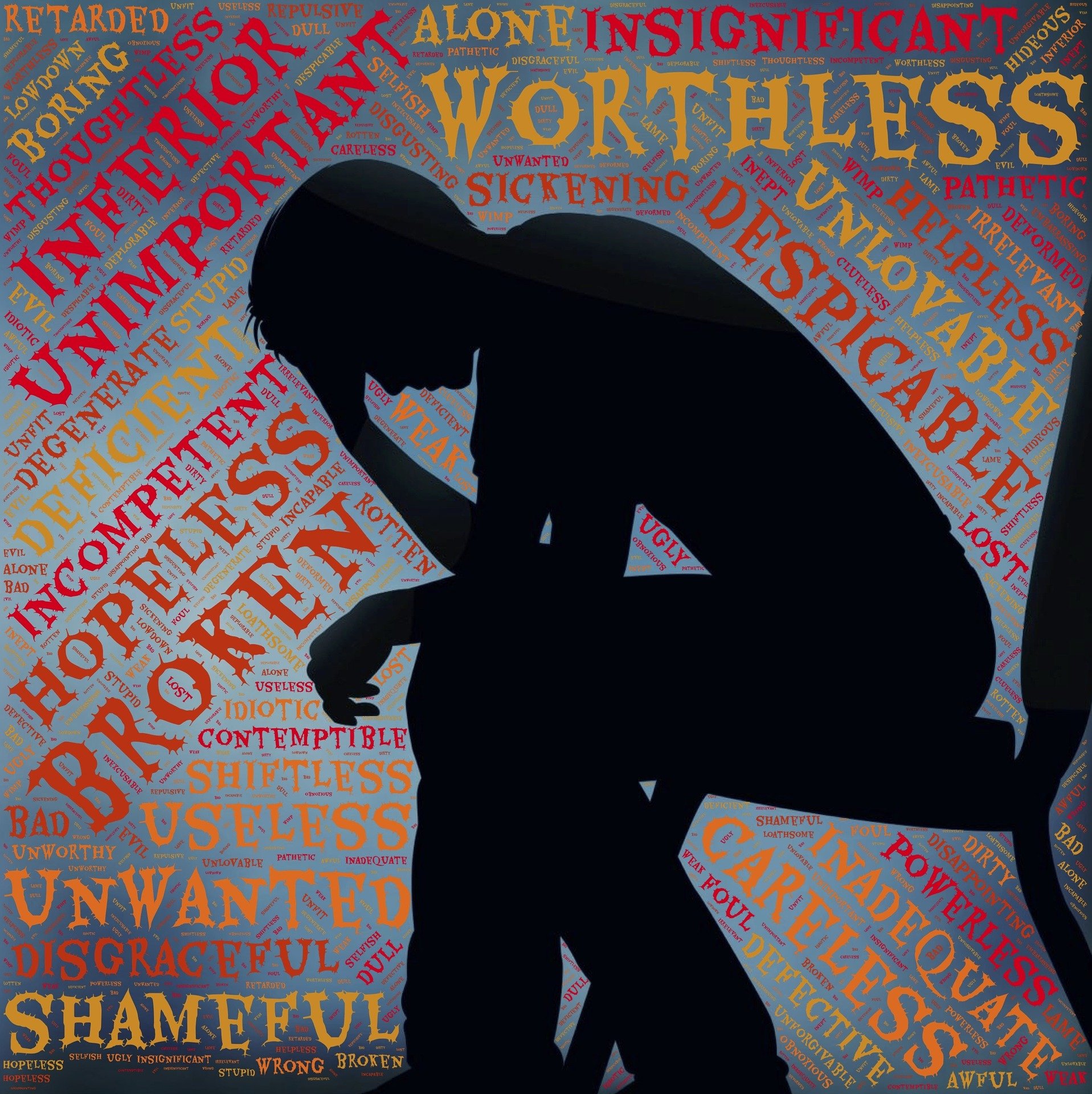 Situational and environmental cues for us to assess:

Investigate if the person has had any major disruptive life changes (recent or past) which might include abrupt loss of job, loss of a loved one (natural death or suicide), poverty/financial crisis, domestic or sexual abuse, chronic illness, physical disabilities or pain, relationship or academic breakdown. A family history of suicide is a good indicator as well.

Failure to acknowledge the above-mentioned cues or at least not seriously heeding them can lead to suicide attempts by an individual. 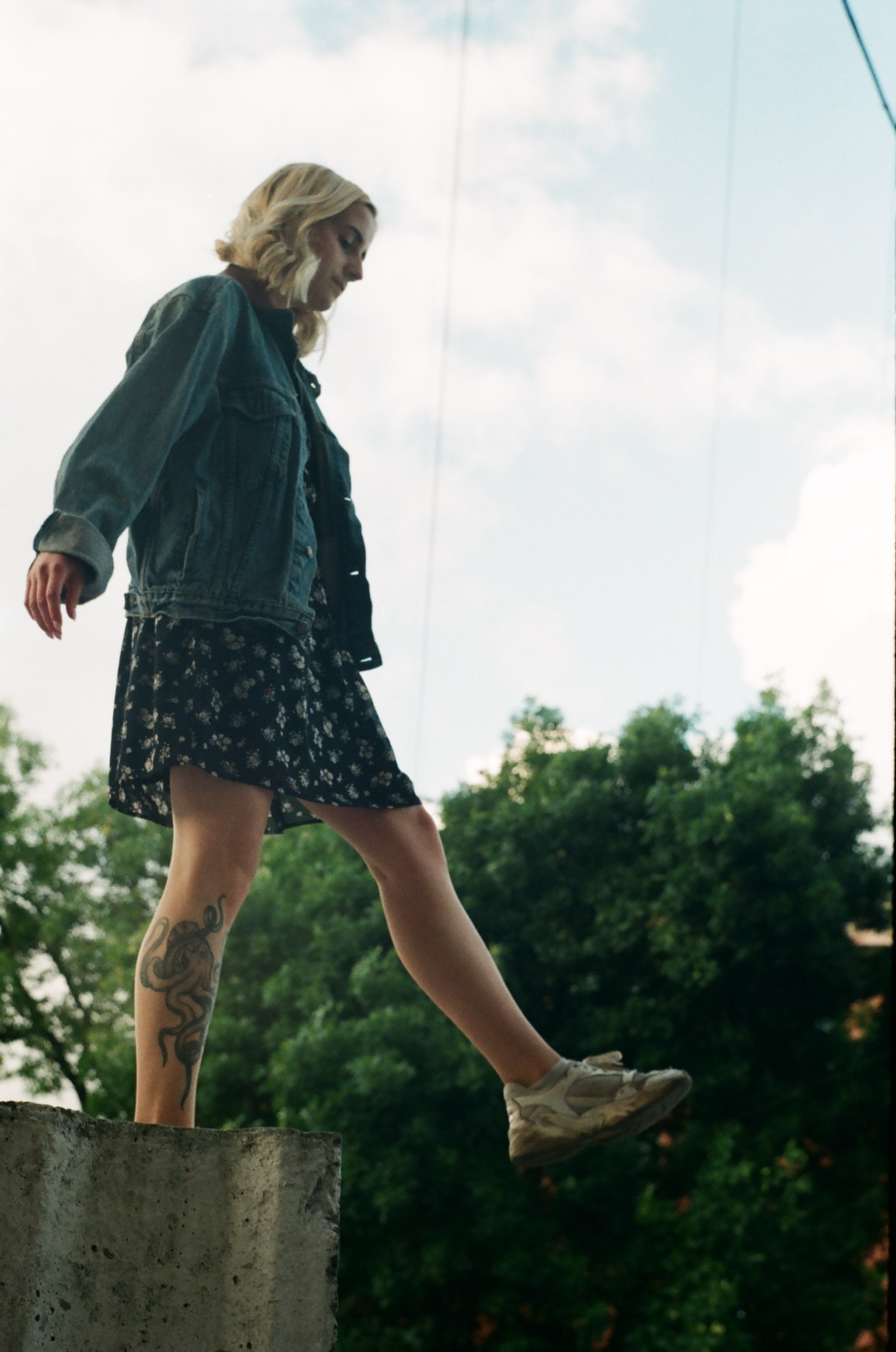 Suicide is preventable with an appropriate and timely approach. If someone is considering suicide, take them seriously. Some of the most important and swift measures that we can be taken to prevent suicide are mentioned below:

Suicide is a social and psychological phenomenon that is present in every culture. ‘Instil Hope’ in a person who faces hopelessness. Slowly build hope in someone who is suicidal. Help the person to see the existing problem and distress as transitory. Inspire and persuade them that they are not alone, and that treatment is available and can be advantageous and worthwhile.

We need to work responsibly and in collaboration in order to spread mental health awareness, and suicide prevention before it is too late.

Leo To Aries: 4 Zodiac Signs Who Remain Stressed A...

Anonymous
Sep 20, 2022
there is a small child hidden in every one . we allw ant to feel wanted and loved .
0 REPLY

Anonymous
Sep 20, 2022
when you see any of your freinds or family becoming quite , weird, retreading in thier shells , call them and talkit out . its worth it .
0 REPLY
View more comments

Karwa Chauth: Why and How do women celebrate this ...

Why it is necessary for Indian women to be self-aw...