Aries to Virgo: 5 Zodiac Signs Who Throw Tantrums in Relationship

The horoscope signs that are listed below are more prone to throwing tantrums in their relationship. Children frequently have outbursts, but adults can also have temper tantrums too, especially if they are in a relationship. This might occur if your partner starts acting incredibly angry and irate when they don't get what they want. Some people can throw a tantrum in silence, while others may rage, scream, or even disrespect their partner. Similar to this, some zodiac signs struggle with controlling their emotions and behavior and end up throwing tantrums like a small kid in their relationship. Spending time with someone who has a volatile mood, who can swing from being kind to aggressive, or from being steady to clingy, might make you worry about them and make you feel like you need to fix them.

Check out these 5 zodiac signs who are likely to throw tantrums in their relationship.

Highly spontaneous and living a speedy  lifestyle, Aries people are all about the hunt. They are quickly turned off by anything gradual and steady in a relationship, and they become agitated and grumpy, which causes them to have tantrums. They can't keep their emotions under control and react in a way that makes their partner uncomfortable.

Due to their two very distinct personalities, Geminis frequently endure severe mood swings and have profound emotional experiences leading them to have meltdowns. So, if you intend to date one, safely assume that you will see a charming, laid-back, and dramatic individual packed in one box who may occasionally throw tantrums.

Aquarius people experience the worst mood fluctuations. Even if they don't often explode without warning, when they do, it needs to happen in a way that is negative for their relationship. They become estranged from the outside world and their partner as a result of their inclination to overthink things, which causes them to snap at them. 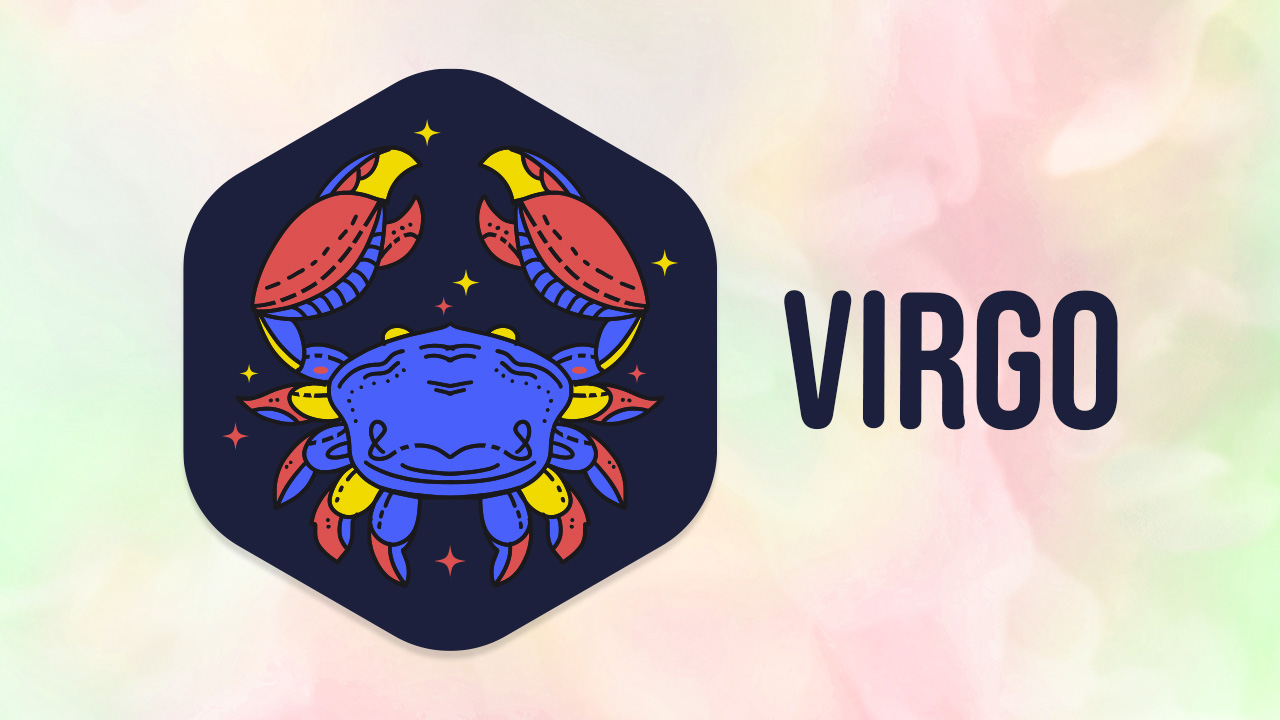 A Virgo can have profound effects on others since they are attentive to their surroundings. Virgos are self-reliant and pay no attention to anyone else.  Also in their relationship, they start throwing tantrums if even the little thing start to annoy them. If things don't go their way, they'll probably snap at their partner. They want to rule, and when that doesn't happen, they become upset.

Because they are highly sensitive, Libras are vulnerable to relational harm. They struggle mightily to maintain the equilibrium despite their chaotic interior world. However, they start to act out when anything irritates them. While Libras try not to be grumpy, their need to feel everything makes them snap at their relationships, which can occasionally turn unpleasant.

It could be helpful for you to talk about them and look at your partner's feelings if you find that they frequently throw tantrums.

Understanding the Compatibility Between a Taurus Man and Virgo Woman

Here's The Truth About Gemini Man and Gemini Woman Compatibility

Aries To Virgo: 4 Zodiac Signs That See Their Rela...

Aries to Libra: 4 Zodiac Signs that Judge Other Re...

Explore the Subtle Intricacies of Aries and Scorpi...

Aries to Scorpio: 4 Zodiac Signs That Are Likely t...

Capricorn to Scorpio: 4 Zodiac Signs Who Always Wo...