Capricorn to Sagittarius: 5 Zodiac Signs Who Always Break their Promises and Should Never be Trusted

Astrology says 5 zodiac signs can never abide by their swears and are literally dishonest. Read on to learn more about such star signs.

Capricorn to Sagittarius: 5 Zodiac Signs Who Always Break their Promises and Should Never be Trusted When promises are broken, it also shackles trust, loyalty and relationships. A lot of people are unable to keep their promises which not only hampers our relationship but it also quakes the other person’s ability to trust anyone ever again. Such individuals should never be trusted as they can literally spit out people's secrets in front of others. It is not wrong to say that keeping swears is much harder than making them! And while some people are reliable enough to take care of your enigmas, some just do not value them and take them for granted, and as a result, turn out to be untrustworthy beings. Astrology says 5 zodiac signs can never abide by their swears and are literally dishonest. Read on to learn more about such star signs.

Capricorn-born beings are highly selfish. This is what drowns them in the waters of false promises. These beings will talk sweetly on your face only if they want something in return from you. And once their motive is fulfilled, they will be unable to summon up the promises they made to you.

Scorpions are emotional and sensitive people who just want to help other beings. Due to this persona, they keep on filling their plates which makes them unable to stick to things they swear to themselves.

Librans are prominent for their people-pleasing persona. They cannot disappoint people and so, they make promises to put a smile on the face of others. These people do not put a lot of thought while making swears and never mean by any of them. Refusals to the face are something they don’t prefer and so, make vague promises even to their loved ones.

The first sign in the zodiacal wheel, Aries have the guts to expose you and people with this zodiac sign come under the list of untrustworthy beings. Aries-born people are highly focused on themselves and only want swift progress, due to which they make fake promises and can misuse your promises for the mere reason of reaching the top. These people usually make promises just for the sake of their goodness and stay far away from practicality, consequently, remaining unable to fulfil them. 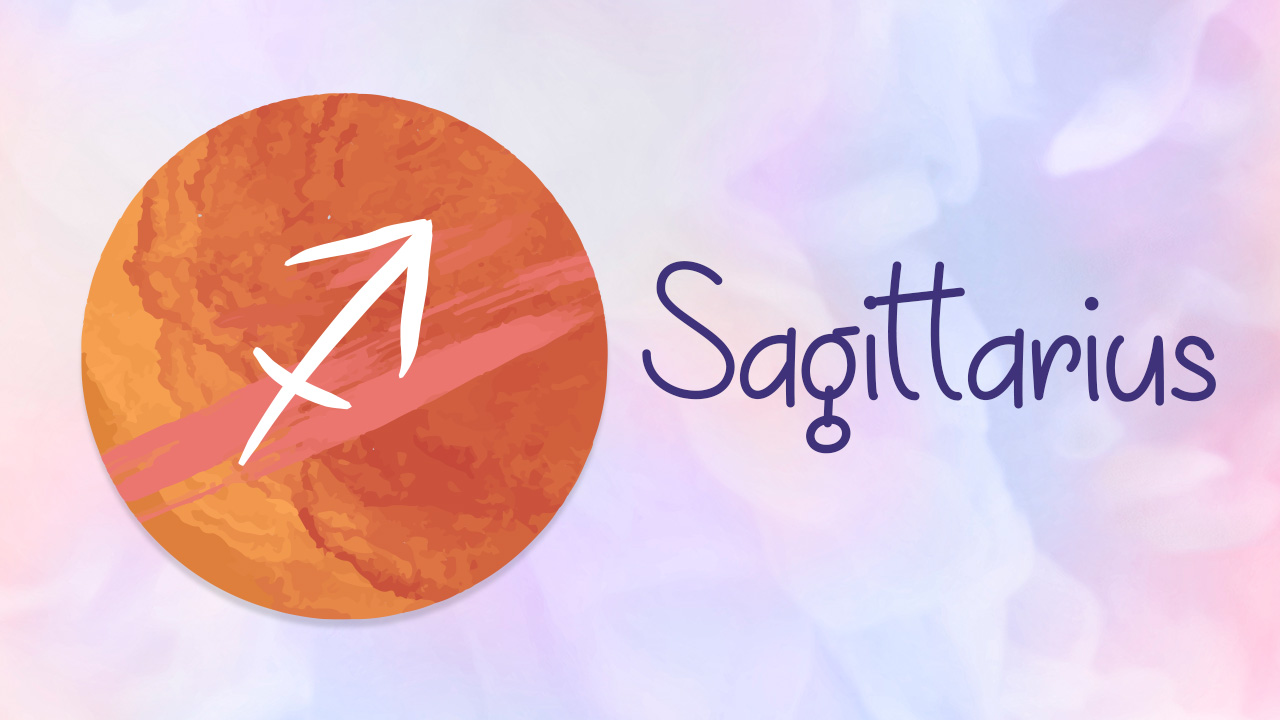 Being a sign of fire, Sagittarians love to go with the flow and in that flow they make promises but their intention is never bad. They want to keep their promises but their adventurous nature makes them caught up in multiple chores or their own problems that they forget about the promises they made and unintentionally break them.

Understanding the Compatibility Between a Cancer Man and Scorpio Woman

Here's the Truth About Aries Man and Scorpio Woman Compatibility

Leo to Scorpio: 4 Most Determined Zodiac Signs Who...

Virgo to Aquarius: 4 Zodiac signs who find it diff...

From Pisces to Scorpio: 5 Zodiac signs who are lik...

Here's The Truth About Cancer Man and Cancer Woman...