Here's The Truth About Pisces Man and Taurus Woman Compatibility

Taurus and Pisces can have a long-lasting and devoted relationship because Pisces can help Taurus feel accepted and adored.

Here's The Truth About Pisces Man and Taurus Woman Compatibility The planet Neptune, sometimes referred to as the God of the Sea, rules the Pisces man and is associated with creativity, visions, illusion, confusion, and spiritual matters. Venus, often known as the Goddess of Love, rules the sign of Taurus and is associated with both love and wealth. Additionally, it denotes a sensual appeal, compassion, way of life, and romance. The element of Water, which represents fluidity, veering, and flow, governs the masculine Pisces. It also symbolises a variety of other harmful concepts including delusion, death, and many others.

The female Taurus, on the other hand, is dominated by the element of Earth, which stands for steadiness, sensibility, and a practical outlook. On the other side, she has a sensual, caring, emotionally robust, and dependable disposition. The nature of a Pisces man The Pisces man has a very sensitive disposition. He is also very sentimental, and imaginative, and always looks out for his loved ones. He is also incredibly sweet, modest, and romantic. Read on to examine their compatibility more closely.

Since they both value calmness and tranquillity, this is the condition in which they are most likely to be. They need to maintain harmony all the more because they have the propensity to draw unwanted energies that can harm them. Once in a relationship with a Taurus lady, the Pisces guy will not often experience anxiety since he feels protected and loved. It is typical for a Piscean to think in such ways. He may consider what the future holds or likely considers the purpose of his life. He will pursue a romantic relationship with her and work to win her approval and win her heart. The Taurus lady, on the other hand, will be extremely drawn to the mystery he possesses.

As a dreamy, devoted, and peace-seeking people, the Pisces will find fulfillment in a friendship with the Taurus. A Pisces can have a platonic relationship with a Taurus easily, as Taurus is realistic, affectionate, and a great pal to this water sign. 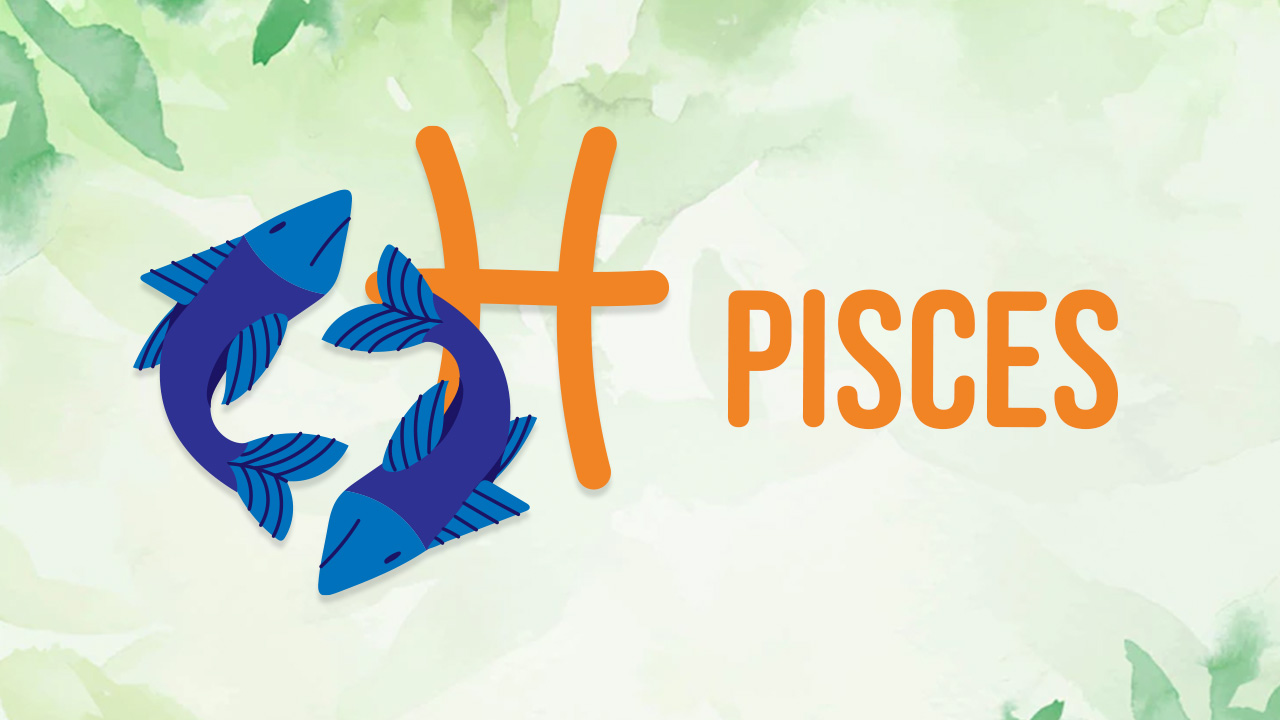 Taurus will give their all to Pisces in and out of the bedroom because they are both ruled by Venus, the planet of love in astrology. Taurus will always feel loved and appreciated because Pisces is also innately passionate and amorous. They will be a giving and considerate pair because they will both be concerned about the other's pleasure. Taurus and Pisces value intimacy for the same reasons. Their sexual lives will be highly fulfilling because they both want it to be a meaningful experience and neither is looking for a fling.

The Taurus woman is rather tenacious and staunch, exactly like a bull, and she also has a nasty temper. There may be obstacles in their way, but it does not make the Pisces man and Taurus woman compatibility impossible. Taurus is also a sluggish and obstinate sign, and once they grow used to something, it's easy for them to get set in their ways. Pisces is a changeable sign, which means it enjoys change and may find Taurus' rigidity frustrating. However, if they explain their wants and find a compromise, both partners may quickly resolve this problem.

High levels of compatibility exist between these signs. Both of them desire peace and are prepared to take whatever necessary measures to prevent conflict. Because of their exceptional listening skills, the Taurus bride and Pisces groom feel very at ease talking to one another. Taurus has a warm and emotional heart despite their ability to seem stern on the surface.

Taurus and Pisces can have a long-lasting and devoted marriage because Pisces can help Taurus feel totally accepted and adored.

Here's the Truth About Sagittarius Man And Taurus Woman Compatibility