Pisces to Aquarius: 5 Zodiac signs who are the meanest co-workers

It's time to examine the deeper aspects of each star sign's personality to find out who hides a nasty side beneath their superficially charming exterior. Zodiac signs who are the meanest co-workers

hides a nasty side beneath their superficially charming exterior.

Some zodiac signs take great satisfaction in their capacity to support coworkers and function as a team. Others, however, believe that if they can take advantage of individuals who are weaker than them at work, it is a victory for their intellect and cunning. With these colleagues, even a simple discussion might quickly drive us crazy and get on our nerves. It's time to examine the deeper aspects of each star sign's personality to find out who hides a nasty side.

Such coworkers don't care two cents about other people's sentiments and, when provoked, can act evilly to reveal their true dark side. Continue reading to learn about these zodiac signs who aren’t team players, but terrible coworkers to have.

Leo is one of the forceful signs of the zodiac. They are not just impulsive but also easily irritated, which leads them to gravitate toward the worst toxic tendencies at work. He or she may never harbour resentment, yet once enraged, they'll do anything to annoy you. Because they lack tolerance, co-workers of this zodiac sign can injure you verbally or lashing out via their combative nature.

Despite being tough and unyielding, Capricorns never set out with a vendetta against you until you do! But boy, oh boy, when you offend them or disagree with them! Nobody can spare you from the difficult journey they put you on. Initially, they typically talk about issues calmly, but they always end up making full-fledged plans to take their revenge. Because of their tendency to be "always right," it might be challenging to get them to acknowledge their faults at work. A Capricorn's headstrong nature will have their bosses bending over. 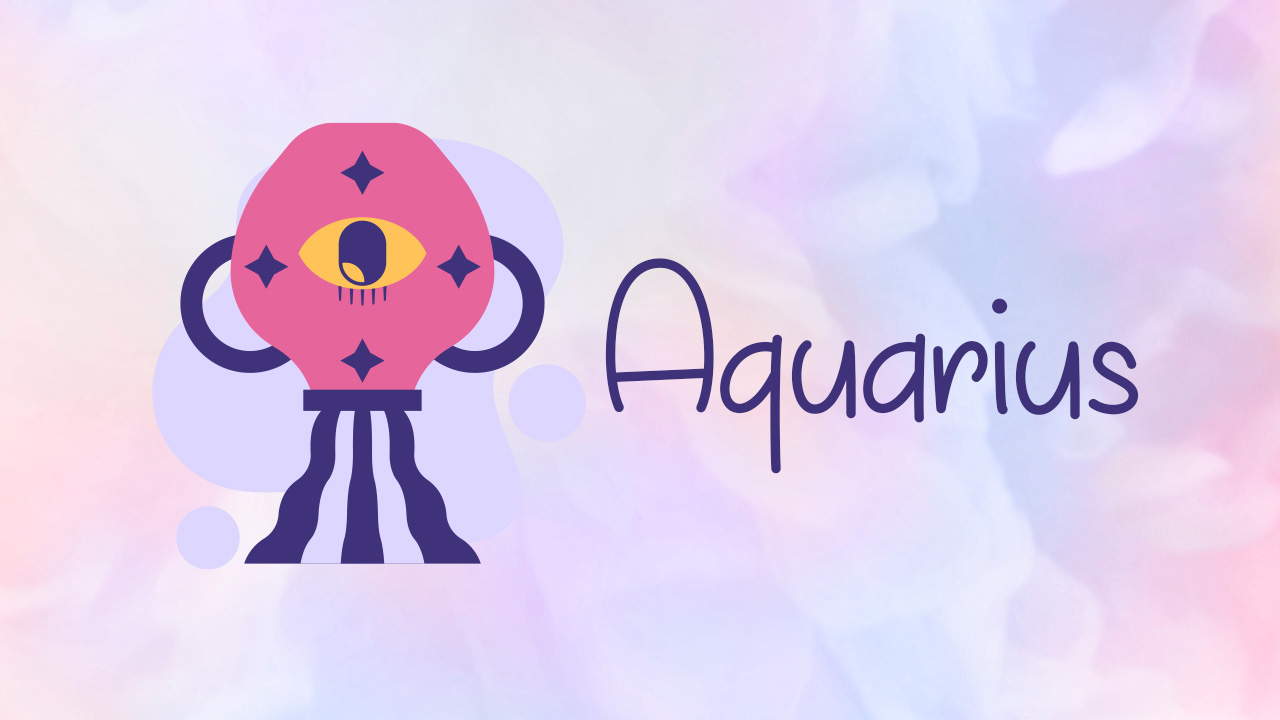 Although Aquarians dislike criticism, when someone leaves a terrible impression in their minds, they are willing to resort to using their lexicon of foul language or running strangely unproductive behaviour in order to get even. They always start with words because they adhere to the tenet that "words can be highly destructive." It's also difficult to predict Aquarius efficiency because their behaviour is highly erratic and dependent on their mood.

When working with a Pisces, take extra care because anything can break their heart. Although they are usually composed and emotionally educated, if you insult them unintentionally, they won't back down. They are even capable of harbouring long-standing animosities and fights, and they would do whatever they can to one-up you at a work presentation.

Scorpions are obnoxious co-workers who have little patience and, when enraged, can erupt into uncontrollable outbursts in the middle of the work floor. If they don't get promotions and incentives, they might even turn dangerous and, out of rage, hurt other people with their petty spats.

It is obvious that some colleagues are incredibly kind and honourable, while others are irrationally cruel and have their own agendas.

Here's The Truth About Aries Man and Leo Woman Compatibility

10 Ways To Make A Pisces Man Regret Leaving You

Anonymous
Dec 10, 2022
Losers none of them qualify for a job like mine
0 REPLY

Here's the Truth About Virgo Man and Pisces Woman ...

8 Negative Traits of a Pisces You Should Be Aware ...