Scorpio To Leo: 5 Zodiac Signs Who Are Likely to Have a Hostile Marriage

Today we'll look at several zodiac signs that have the regrettable tendency to project hostility in a marriage.

Scorpio To Leo: 5 Zodiac Signs Who Are Likely to Have a Hostile Marriage Zodiac Signs Who Are Likely to Have a Hostile Marriage

The good and bad qualities of your husband and wife shine through during a marriage. While some marriages blossom over time and turn into happy, fulfilling partnerships, others are sour from the beginning. So today we'll look at several zodiac signs that have the regrettable tendency to project hostility when they're having a bad day. The following star signs have a reputation for being detached in marriage.

Taurus has other qualities than being quiet and reliable, despite popular belief. You can rely on them to let you know if you gain a few pounds or if the dish you made with love is excessively sweet or salty. When they are having a temper tantrum, they are direct and forthright. At this point, some of them verbally abuse their partners.

People fail to comprehend that toxic behaviour in couples is not limited to physical violence. For instance, while a fight with a water sign might not leave you with bruises, it would likely leave you feeling unsettled because of the bombardment of words they would employ to cut your inner soul. This can include untruths, old grievances, and complaints from previous conflicts, which create a hostile environment in your marriage. 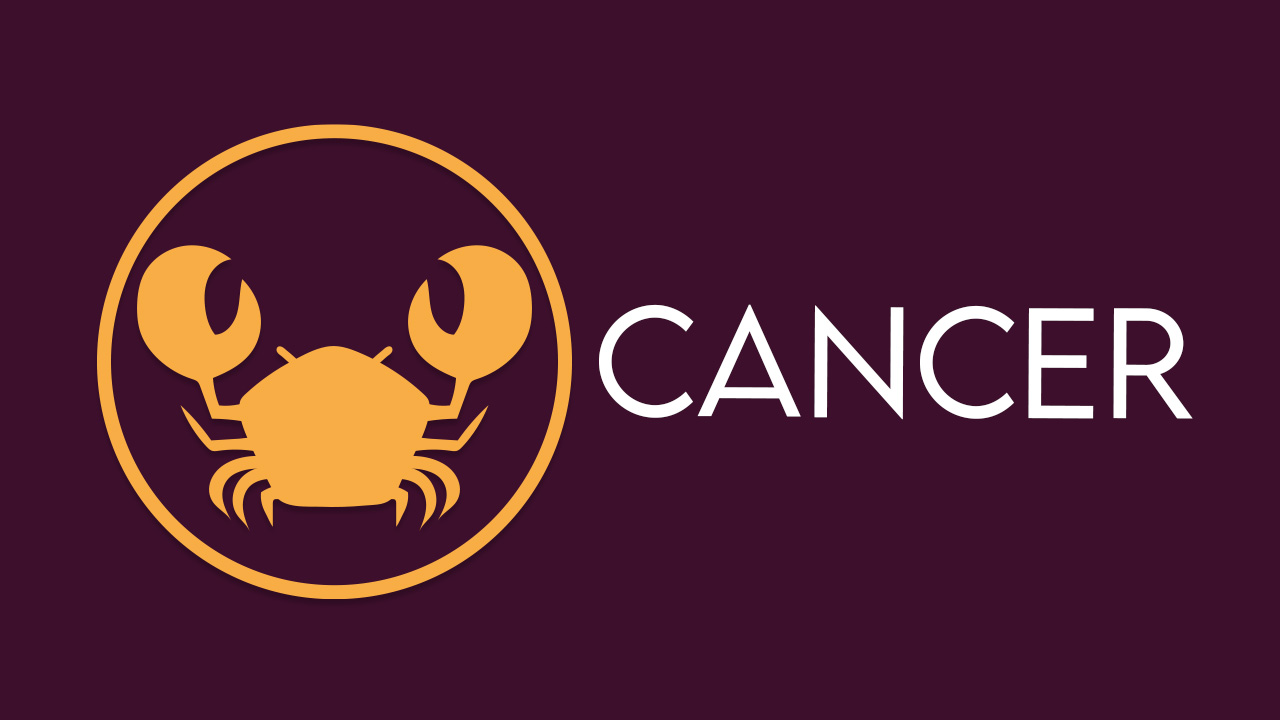 Cancer the crab can be kind, yet their explosive temper causes them to say terrible things they can never take back. This undermines the victim's sense of value and dignity. Long-term harm to their partner’s self-esteem may result from this.

In order to feel more powerful, Scorpios take advantage of compulsion and emotional abuse to make their partners feel less independent and perhaps more dependent on their Scorpio spouse. Before the relationship becomes even more hostile, the partner must learn to recognise these manipulative characteristics and end it.

Some zodiac signs struggle to communicate their emotions in a healthy way. When a Leo is upset, whether it be from loss, frustration at their job, or stress, they frequently lash out at the closest person, which is usually their spouse causing bad blood in their matrimony.

If the spouse does not wish to respond with witty clapback’s, they must and tell these signs to cool down, or else their habits may eventually cause irreparable harm to their marriage.

4 Ways Cancerian likes to be pampered in a relationship

6 Ways to mend a Scorpio's broken heart after breakup

10 Ways to Deal with an Ignoring Libra Man

10 Ways to Make an Aries Man Regret Losing You

10 Ways to Deal with an Ignoring Scorpio Man

Aries to Gemini: 5 Most Selfish Zodiac Signs who C...

Leo to Pisces: 5 Zodiac Signs Who Hate Drama in Th...

10 Ways to Deal with an Ignoring Capricorn Man

10 Ways to Deal with an Ignoring Sagittarius Man

10 Ways to Deal with an Ignoring Virgo Man

Aries to Taurus: 4 Zodiac Signs That Love to Bring...

Leo to Gemini, These 5 zodiac signs have uncontrol...