In October of this year, Google released Android 12, which included numerous improvements for privacy, security, interface design, and other components. The update has been gradually rolled out to select smartphones and tablets, and Motorola has now officially revealed which of its many (many, many) phones will receive it. 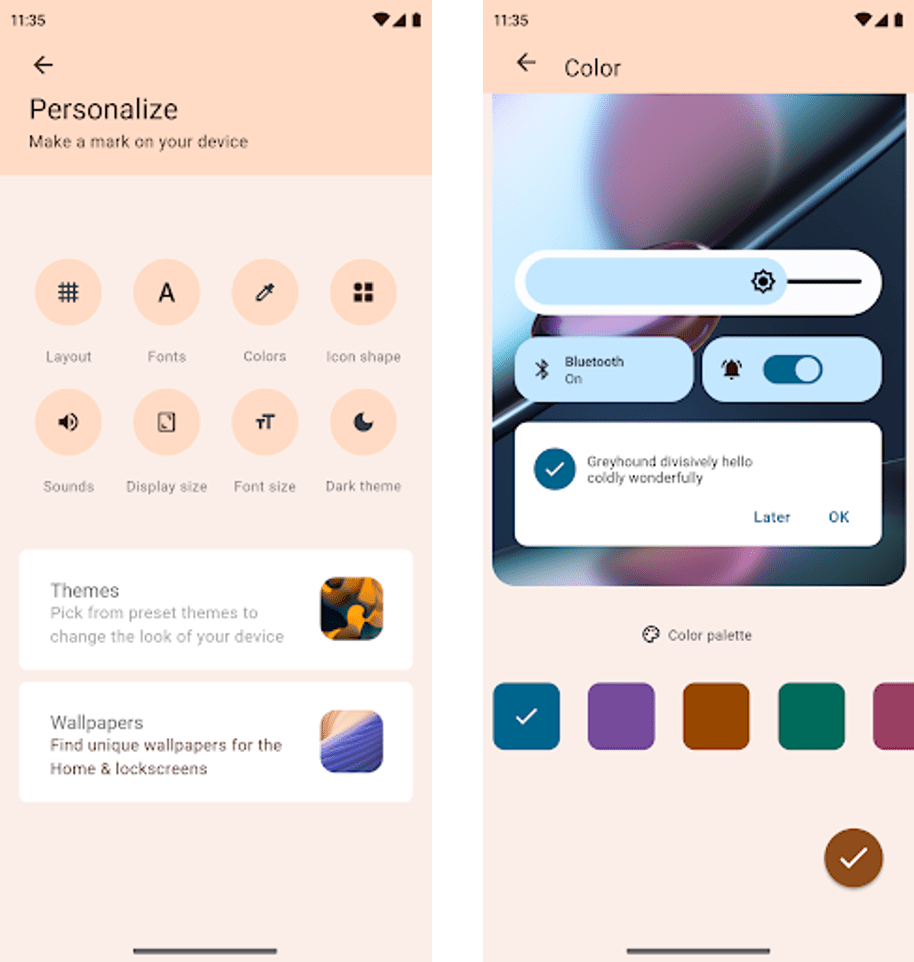 Recently, Motorola published a blog post (via Android Police) detailing its Android 12 update, which includes improvements to "My UX," the company's Android skin. Motorola's version of Android 12 appears to be similar to that found on the Google Pixel series, complete with a Material You variant. However, unlike Pixel phones, My UX does not appear to automatically obtain the colour from your wallpaper; instead, a colour palette is available from the Settings app.

Motorola said Android 12 redesigns the entire user interface, including shapes, light, and motion, as well as customizable system colours that can be tailored to your preferences. Material You is Google's material design language that expands on what we started with My UX. It prioritises simplicity while adding personal touches that allow you to control the visual elements of Android 12 based on your preferences. It's the most expressive, dynamic, and personal operating system ever, redesigned to be more spacious and comfortable.

Motorola also provided a comprehensive list of all devices that will receive the official Android 12 update. There is no timetable for any of these, other than a vague promise that the first updates will "start in February 2022." The majority of the most recent Moto Edge and Moto G devices, as well as both versions of the Moto Razr, are included.

Remove Ad X
Remove Ad X
Advertisement
You May Like This
Android Automotive 12 brings interface makeover and only 64 bit support
Google to bring Nearby Share to Windows, Working with OEMs
Google Assistant to soon get access to in car functions
Motorola Moto G71 5G confirmed to launch in India on January 10th
Top Comments
There are no comments in this article yet. Be first to post one!