Even though most companies will begin their product announcements tomorrow for the CES 2022, Samsung appears to be unable to wait that long. Samsung is announcing a slew of new smart TV accessories and software features, including at least one that we're not crazy about.

One unique announcement is the New Eco Remote, and Samsung hopes it will have the least environmental impact of any TV remote. 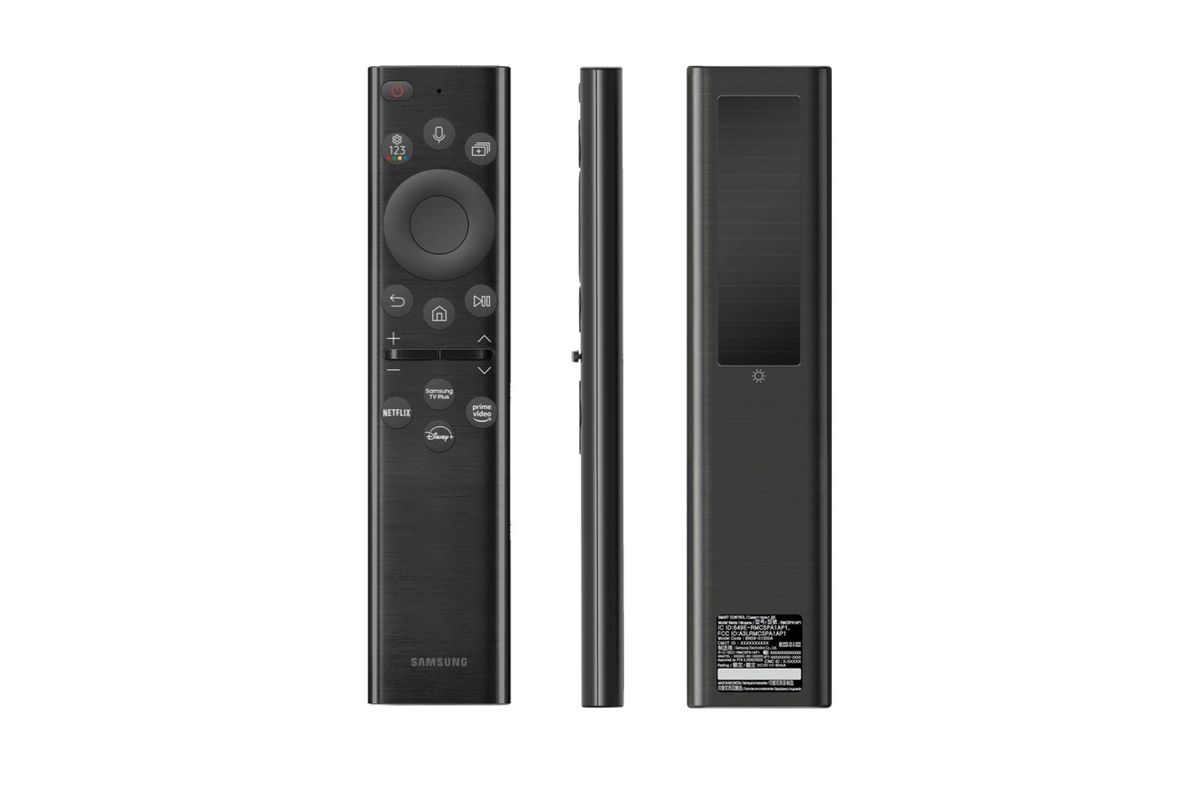 The remote, which was announced alongside Samsung's latest TV updates, will still be able to draw power from the sun during the day, but will also be able to draw small amounts of power from radio waves from sources such as your Wi-Fi router. This RF harvesting, according to Samsung, should allow you to keep your remote fully charged at all times, whether you're watching TV during the day or at night (or presumably if you keep your TV in an area with little sunlight).

Samsung also revealed that its smart TVs will be getting new features. Media Screen, Gaming Hub, and Ambient Mode have been added to the home screen. Media Screen provides quick access to movies and television shows from any content provider, as well as content recommendations. Gaming Hub will centralise console and streaming game displays, and Ambient Mode will be nearly identical to the current Ambient Mode. To complement the new Gaming Hub, some of Samsung's 2022 TVs will feature 144Hz 4K.

Samsung has also announced a new 'NFT Aggregation Platform' for its televisions, which is described as "the world's first TV screen-based NFT explorer and marketplace aggregator, a groundbreaking platform that lets you browse, purchase, and display your favourite art all in one place."

Remove Ad X
Remove Ad X
Advertisement
You May Like This
Samsung announces Freestyle smart projector with smart TV OS
Samsung announces its first 4K 240Hz monitor named Odyssey Neo G8 and others before CES 2022
Google to bring Nearby Share to Windows, Working with OEMs
Intel Unveiled 12th Gen H-Series Mobile CPUs for Laptops with Hybrid Design at CES 2022
For latest Bollywood news , Telugu news, entertainment exclusive, gossip and movie reviews follow Pinkvilla website and YouTube channel with all social platforms like Twitter, Facebook, Instagram.
Top Comments
There are no comments in this article yet. Be first to post one!