Sony's Next-Gen PlayStation VR 2 is official, gets Horizon as an exclusive

At its CES 2022 press conference, Sony teased a few more details about its anticipated next-gen VR headset for the PlayStation 5. Also, a sneak-peek at an exclusive game.

As Sony explains in a new, in-depth blog post about the hardware, the hardware is called the PlayStation VR 2 (surprise, surprise). PSVR 2 Sense controllers are the company's funky controllers, which are similar to Sony's DualSense controllers in spirit. But it's the exclusive game revealed that's more interesting: Horizon: Call of the Mountain, which appears to be set in the same world as Horizon Zero Dawn.

The VR headset will feature unique vibrating feedback and advanced haptics controllers, as well as eye-tracking, a 110-degree field of view, and foveated rendering (a technology that focuses only on where the fovea of the eye is looking to maximise resolution, getting more graphics to drive with fewer pixels).

It appears to be one of the major game-changing VR headsets expected in 2022, though there is no official announcement on the release date or a price tag. However, we now have access to a wealth of additional information: 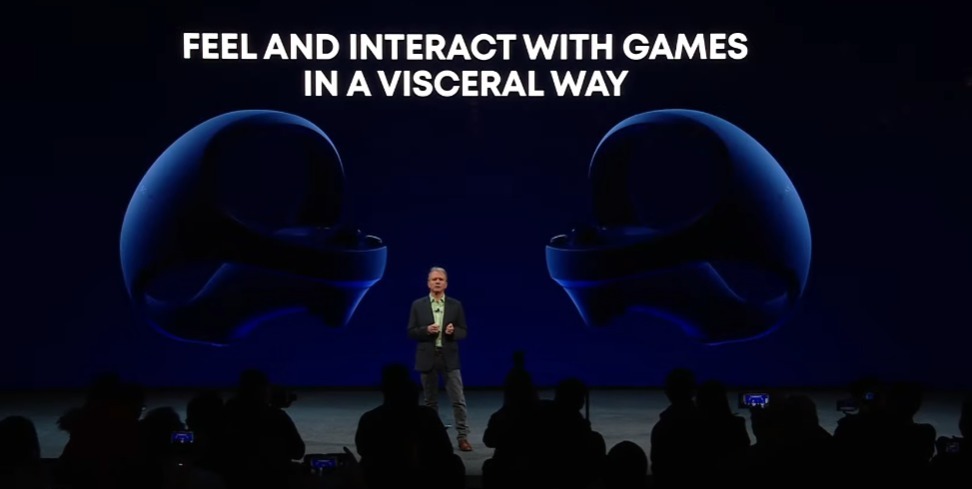