Sony unveiled a follow-up to the electric car that it unveiled at the same event two years ago at this year's CES. The Vision-S 02. is the name given to the new prototype SUV. The vehicle, which has a large interior and can seat seven people, was created by combining the sedan's electric and cloud platforms in a new form factor. 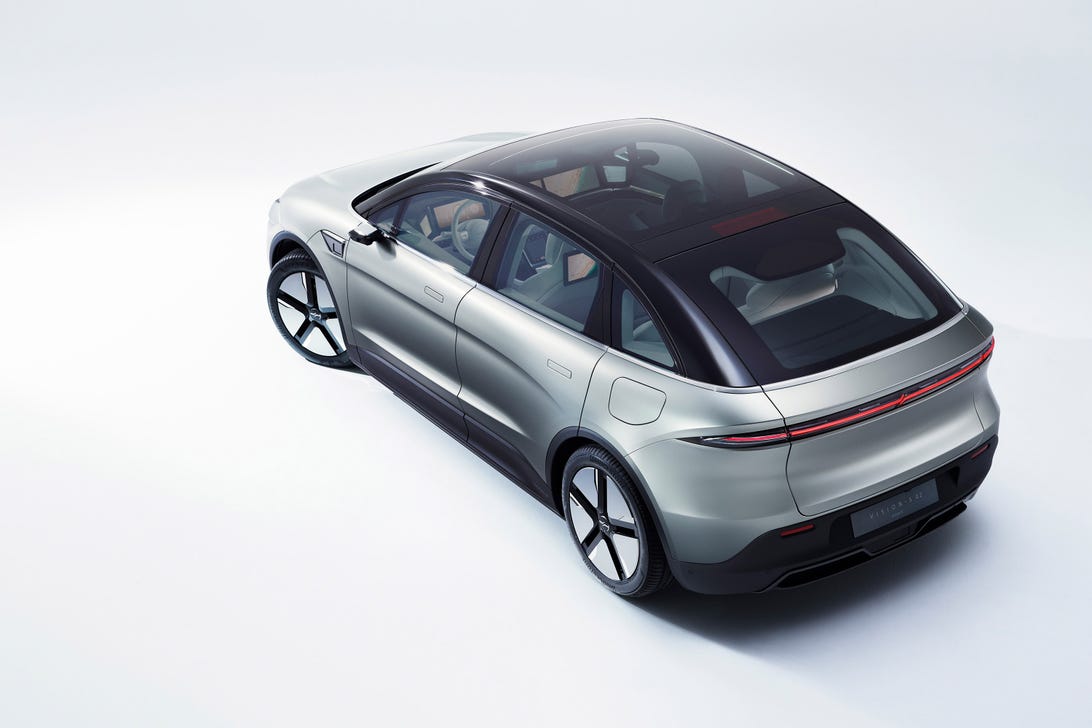 For its driver assistance system, the electric SUV has sensors all over its body, including CMOS image and LiDAR sensors. Sony says it is testing Level 2+ driver assistance technology in Europe as part of its efforts to bring it to public roads.

Driver authentication is provided by Time-of-Flight sensors, as well as support for intuitive gesture and voice commands. The vehicle will also have 5G connectivity, which Sony is working on with its partners to enable over-the-air updates and remote operation. 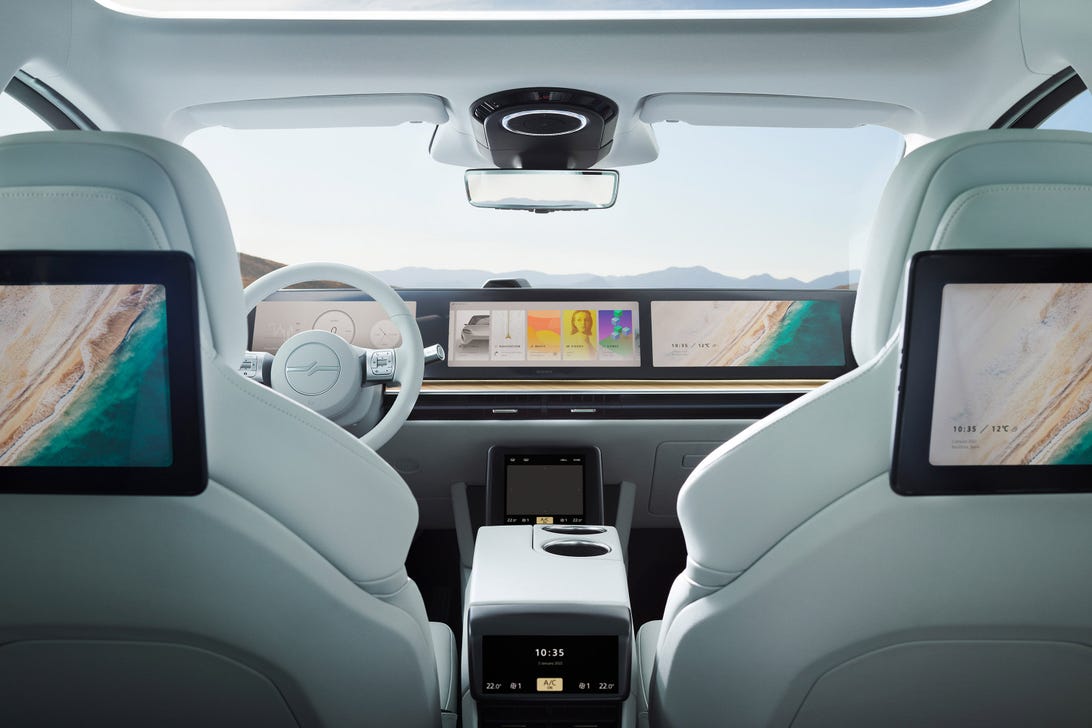 The Vision-S 02 is said to be powered by two electric motors that each produce 200 kilowatts or about 268 horsepower. The SUV is said to weigh 5,467 pounds and rides on 20-inch wheels. The battery size and estimated range are still to be determined.

While the Vision-S 02 is currently only a prototype, Sony hopes to become a major player in the electric vehicle industry and sell its vehicles to the general public. This spring, it will form a subsidiary called "Sony Mobility Inc." to explore entering the electric vehicle market.

The company didn't say what other steps it's taking to reach that goal, and it's unclear whether it'll be able to release its Vision-S vehicles in the first place. However, Sony has been testing its electric sedan on public roads in Europe since December 2020 and has begun verification tests of the vehicle's imaging and sensing technology's safety and user experience.

Remove Ad X
Remove Ad X
Advertisement
You May Like This
Sony's Next-Gen PlayStation VR 2 is official, gets Horizon as an exclusive
Google to bring Nearby Share to Windows, Working with OEMs
Intel Unveiled 12th Gen H-Series Mobile CPUs for Laptops with Hybrid Design at CES 2022
AMD at CES 2022, Announces Ryzen 6000 mobile platform, Ryzen 5800X3D CPU and more
For latest Bollywood news , Telugu news, entertainment exclusive, gossip and movie reviews follow Pinkvilla website and YouTube channel with all social platforms like Twitter, Facebook, Instagram.
Top Comments
There are no comments in this article yet. Be first to post one!