Krishna Mukherjee has been a part of some popular television shows. The actress recently announced that she will be exchanging rings with her long-time boyfriend. She never revealed his identity and preferred to keep it hidden as her beau is a private person and isn't used to the entertainment industry. Today, on September 8, 2022, Krishna Mukherjee is all set to exchange rings with her boyfriend Chirag.

Her friends from the industry such as Shireen Mirza, Aly Goni, Jasmin Bhasin, Arjit Taneja, Aditi Bhatia, and others have marked their gracious presence on Krishna's special day. They are seen decked up in glamorous outfits as they attend the celebration. Krishna has planned her destination engagement away from the hustle and bustle of the city and in the lap of nature. Krishna looked beautiful in a white strapless bodycon dress, whereas her beau chose to sport his Merchant Navy uniform on their special day. The duo looked made for each other as they walked hand in hand while arriving at the venue. 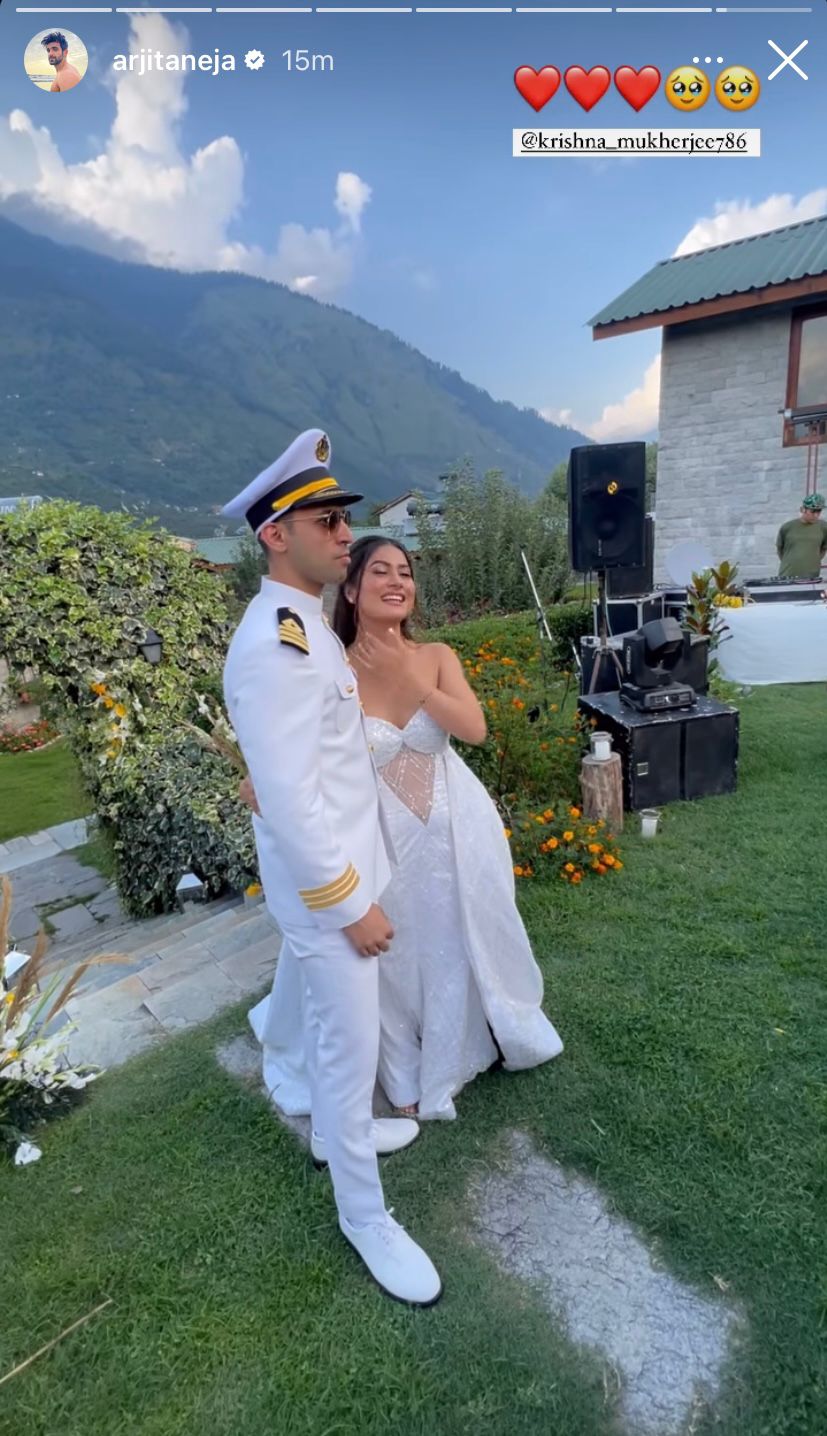 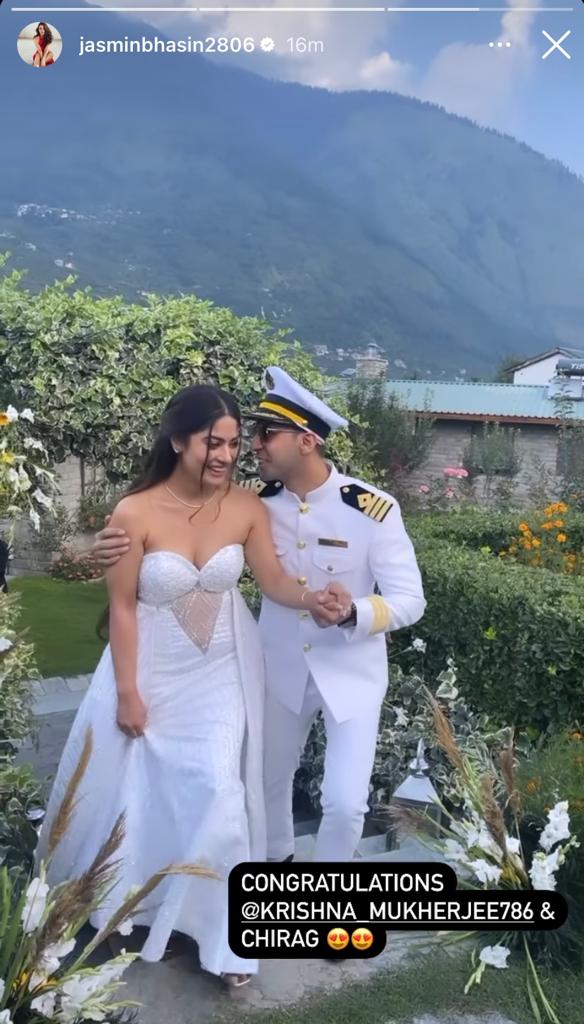 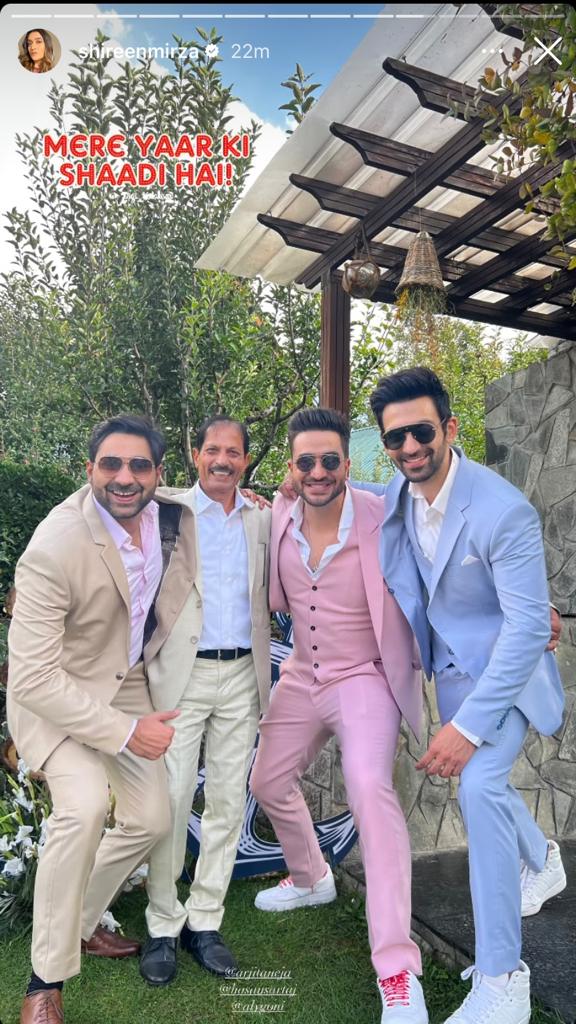 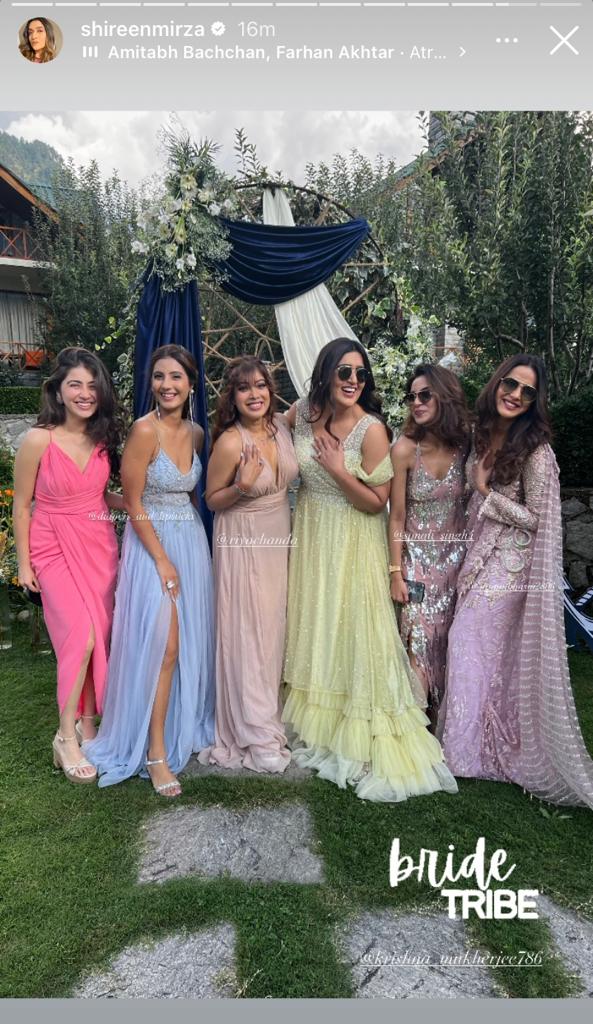 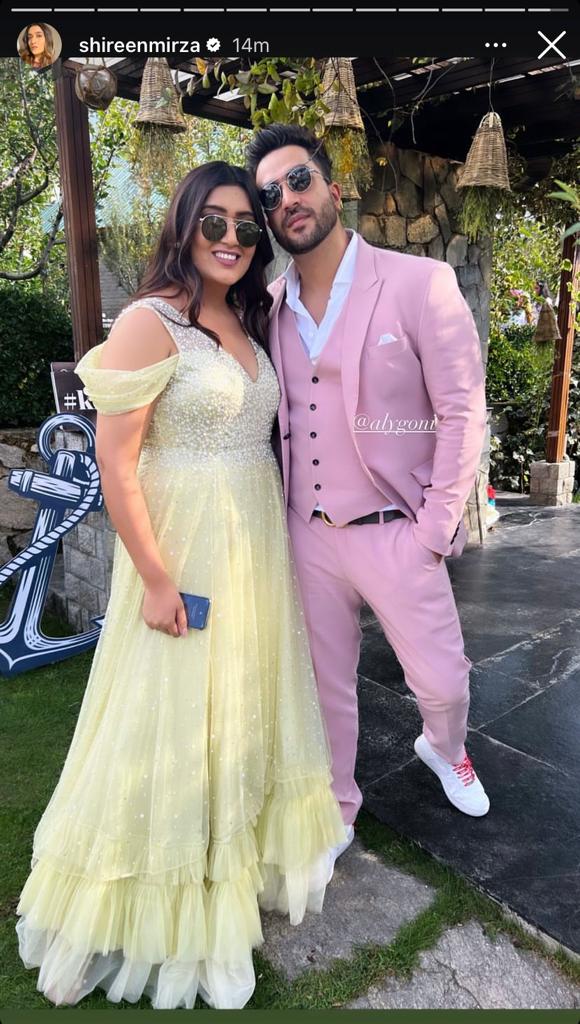 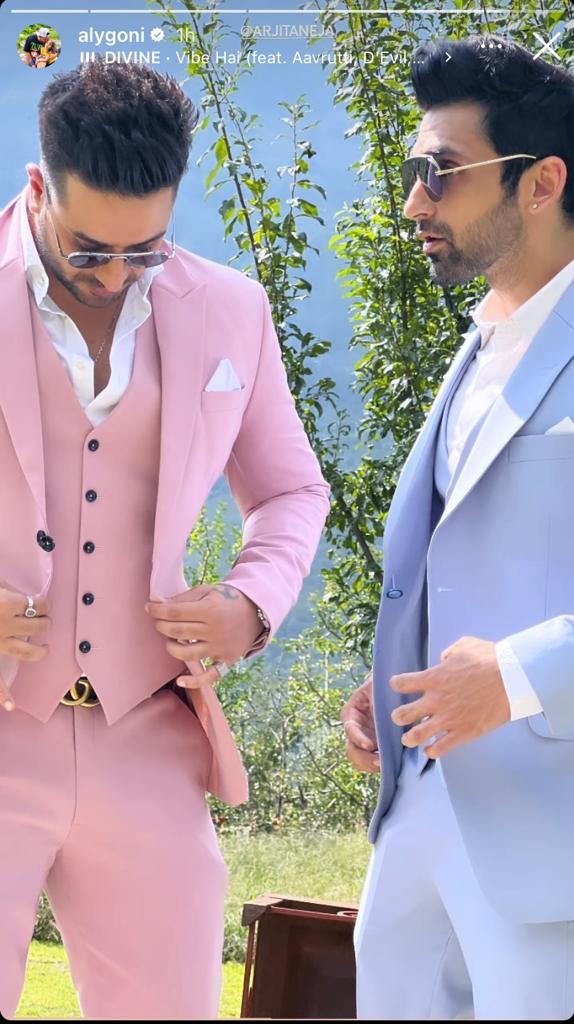 Earlier, in a chat with ETimes, Krishna spoke about her soon-to-be fiance and also revealed how love bloomed between them. The Yeh Hai Mohabbatein actress shared that she met her boyfriend through mutual friends in December last year and instantly felt a connection. Spilling beans about his profession, Krishna shared that he is not from the entertainment industry and is in the Merchant Navy. She further revealed that she met him first time when he was in his uniform and was immediately attracted to him. Krishna chose not to disclose her soon-to-be fiance's name as he is a private person and isn't used to her profession. The actress also shared that she is extremely happy and excited but isn't planning to tie the knot this year and will be doing it in 2023.

On the professional front, Krishna Mukherjee rose to fame after her stint in Divyanka Tripathi and Karan Patel starrer Yeh Hai Mohabbatein and played Aliya in the show. She is currently seen in Shubh Shagun. She plays the role of Shagun opposite Shehzada Dhami in the daily soap.

Also Read: Krishna Mukherjee shares pic of an infection developed near her lips a day before her engagement

Aly Goni and ladylove Jasmin Bhasin get papped in ...