Aamir Ali announces wrap of his upcoming series The Good Wife and thanks his co-actors in post. FIR fame actor Aamir Ali has wrapped up the shoot for his upcoming webseries ‘The Good Wife.' He shared this news with his fans via his social media handle. The actor has proved his mettle on the small screen and has been a part of several shows like F.I.R, Kis Desh Mein Hai Meraa Dil, Woh Rehne Waali Mehlon Ki and many more. His fans are set to get a surprise from him as Aamir is part of an upcoming web series.

Aamir wrapped up the shooting of his upcoming Indian legal and political drama streaming television series, The Good Wife. The actor posted a story on Instagram thanking his co-star, who made working on this project worthwhile and informed his fans about the announcement.

Acknowledging the co-actor's contribution, Aamir captioned the story as, “N it's a wrap.. Suparn Verma thank u for being u always n keeping an amazing vibe on ur sets, it's infectious n the whole unit is amazing coz of u Hope I suprised u, n u know I love u. Kubbra Sait thxx for being an amazing costar my sweet, ur a female version of Suparn n always stay pagal.. love u to. Kajol ma'am now I'm a bigger fan of urs.. Thxx for being soo lovely. To the whole team,” Aamir Ali said.

In an amusing twist, the actor further added, “I've cropped everything n only the faces as can't reveal the look.” 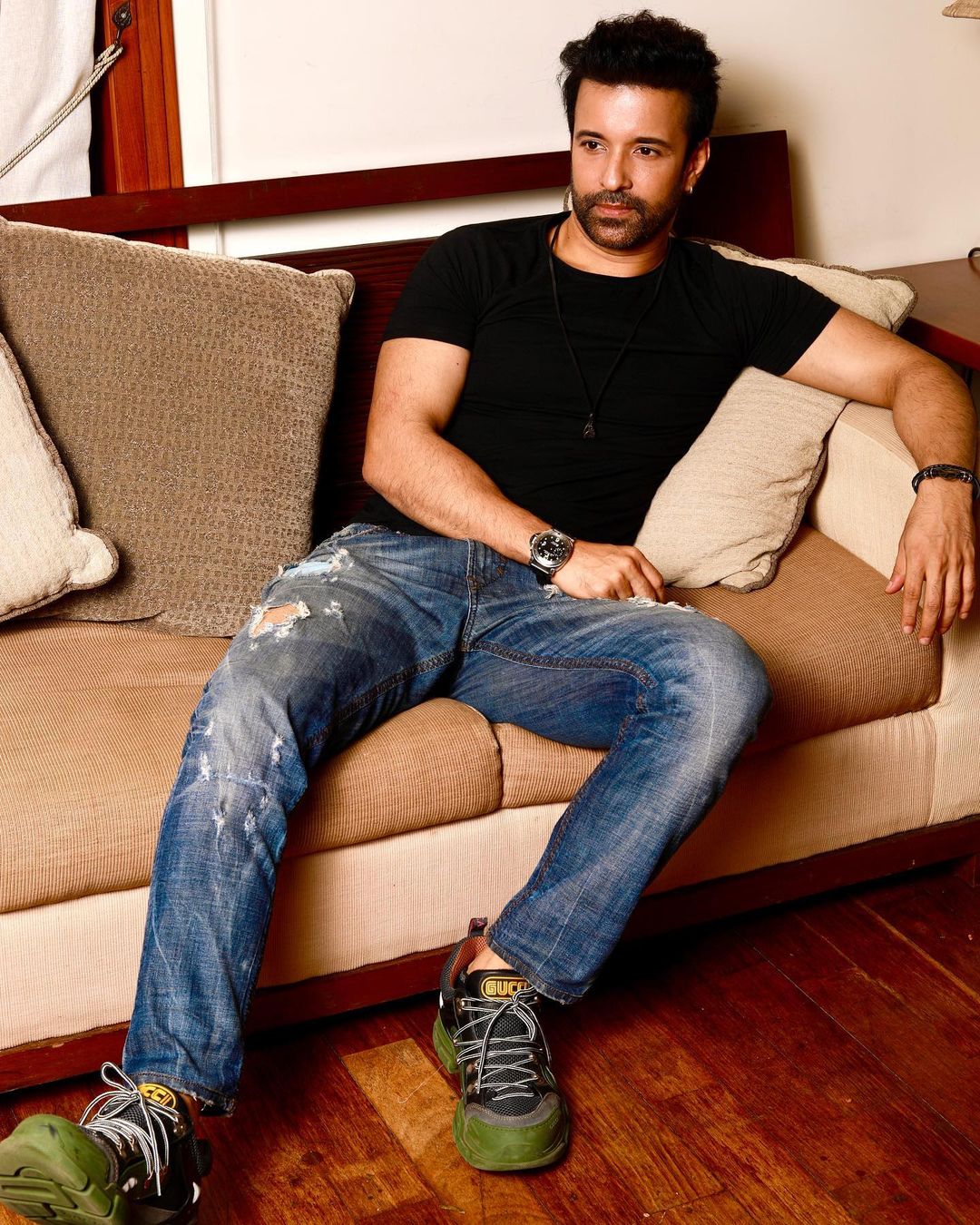 For the unversed, ‘The Good Wife’ is an upcoming Indian legal and political drama that will be available to stream on Disney+ Hotstar. Suparn Verma is directing this adaption of Robert King and Michelle King's novel The Good Wife, which stars Bollywood actress Kajol and Aamir Ali in the key roles.