Bigg Boss is back with its 16th season and will premiere on October 1, 2022. Nimrit Kaur is speculated to be part of this season, here are some facts about her. Is Choti Sarrdaarni's fame Nimrit Kaur Ahluwalia a confirmed contestant? Here are some cool facts about her

The wait for India's biggest reality TV show Bigg Boss is finally over as the brand-new-season Bigg Boss 16 is all set to premiere on October 1, 2022. Bigg Boss is one of the most popular and loved reality shows and is hosted by Bollywood superstar Salman Khan. Every year, celebrities, and sometimes commoners enter the house of Bigg Boss as contestants, perform various tasks, entertain the audience, and in the end, the strongest contestant emerges as the winner and takes home a trophy along with whopping prize money. Love, sadness, pain, agony, happiness; every shade of emotion can be found in the Bigg Boss house. The show is immensely popular and like every year, fans are making speculations about popular names in the entertainment industry who are going to be part of the show. Recently, Salman Khan confirmed that Abdu Rozik will be a part of the show. And now, several A-list names from the TV industry are making the rounds. Nimrit Kaur Ahluwalia, Choti Sarrdarni's fame is also rumored to be part of Bigg Boss 16. Well, whether the rumors are true or not, that only time will tell, but fans are really excited to see her in the Bigg Boss house. Here are some cool facts about Nimrit Kaur that are interesting to know.

1. Her nickname is Nims

While the world knows her as Nimrit, her family members and friends call her Nims. Isn't it a cute nickname?

Nimrit Kaur began her acting career in 2019, but prior to that, she was introduced to the world of modeling. She represented the state of Manipur and won Femina Miss India Manipur 2018.

3. She has appeared in music videos

Did you know Nimrit Kaur marked her debut in the entertainment industry by working in music videos? Yes, she appeared in the song titled 'Maastani' sung by B Praak and Jaani in 2018. In 2019, she made an appearance in the song 'Serious' by Bannet Dosanjh. 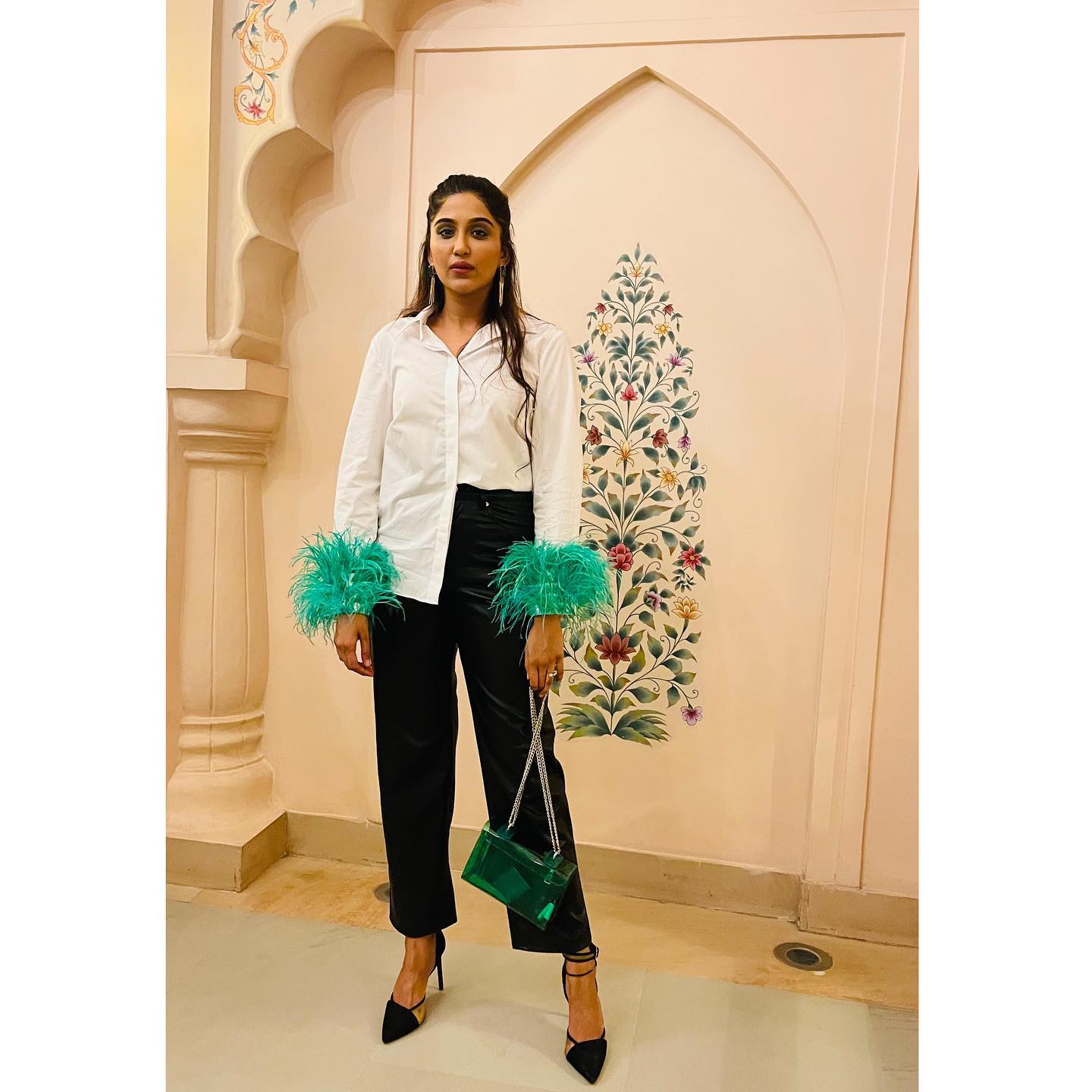 Nimrit Kaur is a perfect example of 'beauty with brains.' She attended the Army Institute of Law, Mohali to study law.

Women born under the Sagittarius zodiac sign are known to be independent, fun-loving, adventurous, honest, and sociable.

6. She is a sports enthusiast

She was an active participant in her school's basketball and athletics teams. For her, swimming is one of the best stress-buster activities. 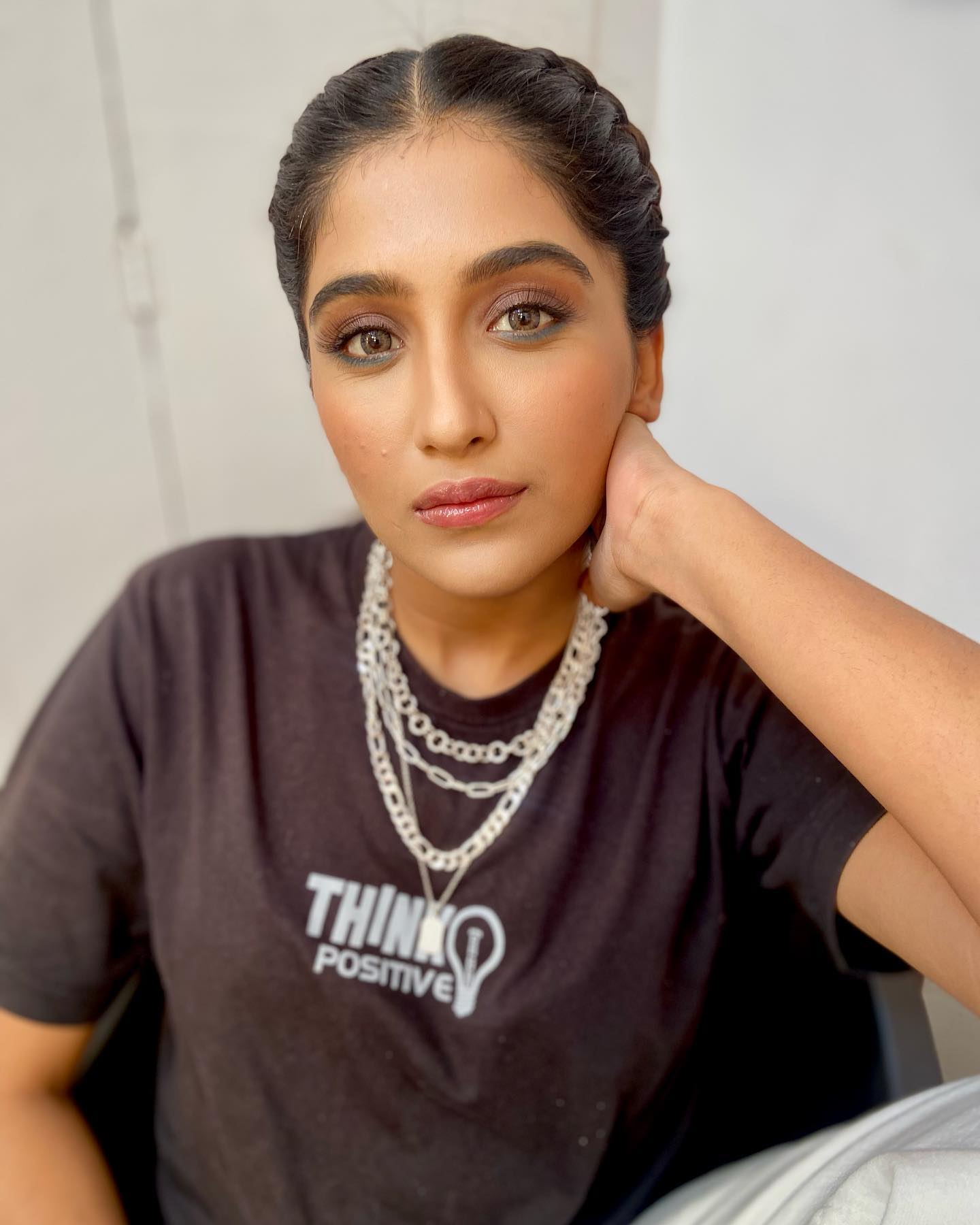 7. She is actively involved in social services

Nimrit Kaur was an intern with the Ministry of Women & Child Development in association with UN Women, New Delhi. She has also contributed to various publications for the National Mission for Empowerment of Women. She loves doing things for the welfare of society, which is why she often teaches underprivileged children on weekends.

8. She has a close-knit family

Nimrit's father is an army officer, and her mother is an educationist. She has a younger brother and he is studying in the USA. She is very close to her family and shares a close bond with them.

9. She had a hard time in college

Nimrit Kaur believes that body shaming is not at all right, and it can take a toll on anyone's mental health. She was fat-shamed and bullied when she was in college, and that hurt her a lot.

Nimrit Kaur Ahluwalia was born on December 11, 1994, in New Delhi. She grew up there with her family and this is where Nimrit attended the school too.

These were some of the lesser-known facts about Nimrit Kaur Ahluwalia. She is a model, actress, and lawyer. For sure, Nimrit Kaur is extremely talented and beautiful and is expected to do great on the show if she enters as a contestant. Bigg Boss will premiere on October 1, there is a lot of buzz about the contestants and the theme of this season.

Is Nimrit Kaur married?
No, she is not married.
What is the age of Nimrit Kaur?
She is 27 years old.