After the makers teased the two contestants without revealing their faces, netizens claim that one of them was Gautam Singh Vig. Gautam Singh Vig the most anticipated contestant for Bigg Boss 16

Bigg Boss 16 is all set to go on air this weekend. This year too, Bollywood superstar Salman Khan will be hosting the highly popular reality show. The anticipation for the show's candidates has grown since there are only a few days left. The most recent news is that the contentious reality show is expected to include actor Gautam Singh Vig. Following a Live session on Colors TV's Instagram account, the candidate addressed questions from fans and discussed his game plan for the sixteenth season of Bigg Boss. The face though was covered by a mask.

Twitterati is claiming that the male contestant in the video is Gautam Singh Vig, who portrayed the main character in Saath Nibhaana Saathiya 2 which aired on Star Plus from 2020 to 2022.

Saath Nibhaana Saathiya 2, Pinjara Khubsurti Ka, Tantra, Naamkarann, and Ishq Subhan Allah are just a few of the popular TV programs in which Gautam has appeared. It's interesting to note that he began his career as a model and has worked on television for more than 6 years. The presence of Gautam Singh Vig in Bigg Boss 16 has not yet been officially confirmed, but if the well-known daily soap actor does enter the Bigg Boss house, he will face off against some of the biggest stars on Salman Khan's hosted show.

Because of his dedication to the television industry, the Naamkarann and Pinjara Khubsurati Ka actor has already developed a big fan-following base outside of it. These supporters will undoubtedly aid him in staying in the Bigg Boss 16 house for a long time. 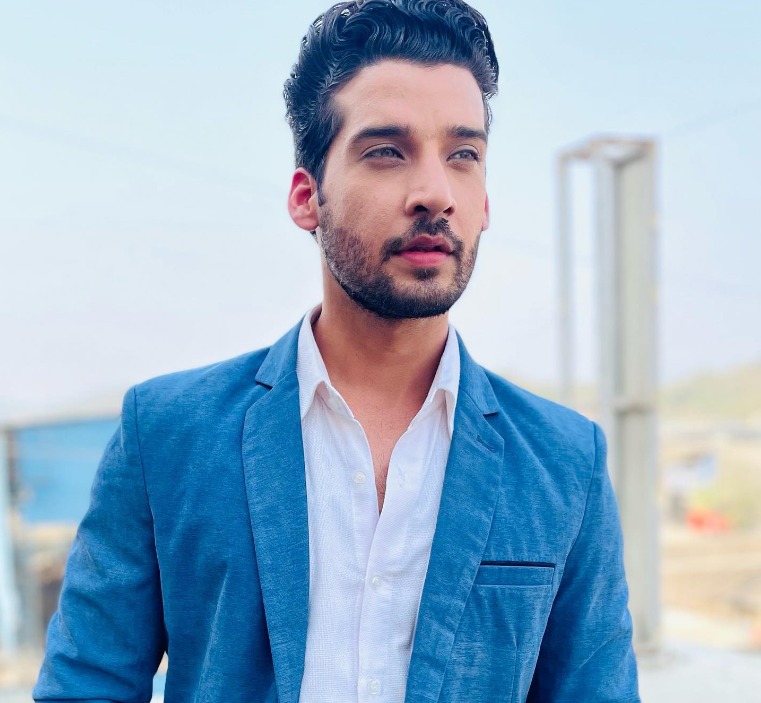 Who is Gautam Singh Vig?

Gautam Singh Vig is a model turned Indian television actor. He is from New Delhi, India. Fans know him best as Piyush from the Colors television series Pinjara Khubsurati Ka. This would be his debut reality show, and he is anticipated to compete in the Bigg Boss 16.

As of September 2022, Gautam Singh Vig is single. The actor was married to Richa Gera but the couple parted ways two years ago. 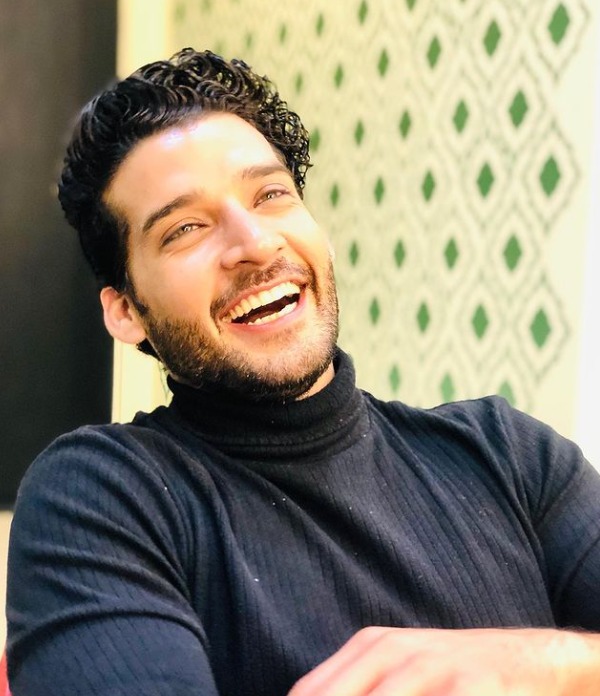 Gautam Singh Vig’s family lives in Delhi. His father's name is Vijay Vig, while his mother's name is Anju Vig. He also has a sister and her name is Ankita Vig. He’s an ardent lover of his hometown Delhi and spends most of his time there.

What is the educational qualification of Gautam Singh Vig? 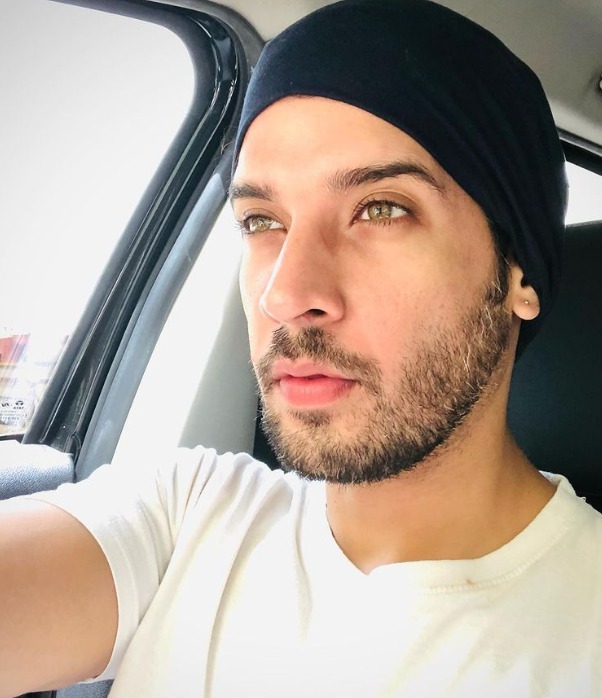 Who is Bigg Boss 16 confirmed contestant?
Abdu Rozik is the first confirmned contestant of BB 16
When will Bigg Boss 16 start?
Bigg Boss 16 will start from October 1.
How much Salman Khan charges for Bigg Boss 16?
Salman Khan quashes reports of charging Rs 1000 crore for 'Bigg Boss 16'
How old is Gautam Vig?
He is 35 years old.
Who is the wife of Gautam Vig?
Before you let your thoughts run wild, Gautam is officially taken. His wife Richa is Sapne Suhane Ladakpan Ke actor Ankit Gera's sister.