Archana Gautam passed an insensitive comment regarding Tina Datta’s late pet, which has sparked a new debate in the Bigg Boss 16 house. What do you think? 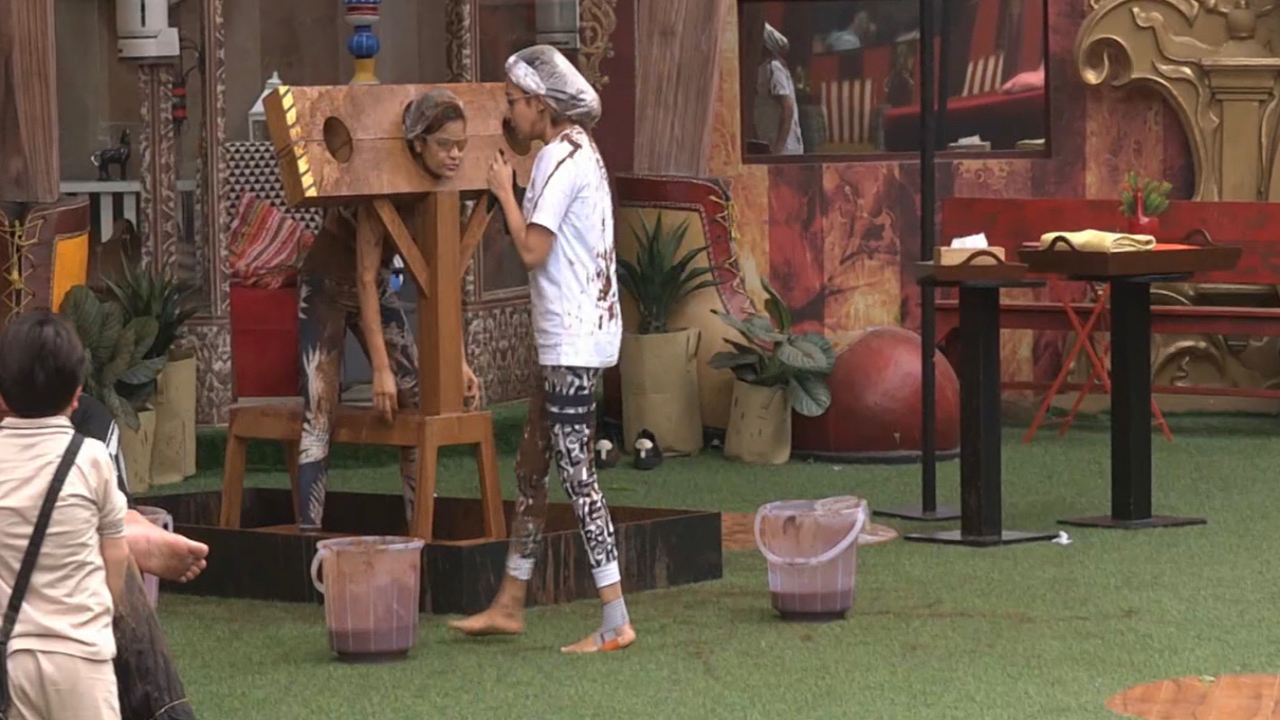 Not a long time ago was, Bigg Boss 16’s contestant Tina Datta’s birthday, and it also happened to be the day she lost her captaincy to Nimrit Kaur Ahluwalia. This made her angry and upset to the point where she even refused to cut her birthday cake. Nimrit, Tina, and Shiv Thakare got into an argument that drifted their group apart.

Tina Datta became upset that Shiv chose Nimrit to be the captain over her, even though he had assured her that she’ll get the captaincy. Angered at Shiv’s decision, she fought with him stating how his true colours have come out. Although, Nirmit defended herself by declaring that there was no fault of hers as she didn’t even know Bigg Boss would make Shiv choose between them and she obviously wanted to play fair and didn’t want to put a path of flowers to make it easy for her to win the captaincy. Tina tells she’s aware that Nimrit wanted it fair but Shiv promised her to give the captaincy.

Tina refuses to cut her cake or share it with anyone as they’re all fake and she doesn’t want to celebrate her birthday with those who aren’t even true to her. Archana Gautam tells Tina that she doesn’t care about the cake but that not sharing the cake would be unfair to everyone else. Tina says that it’s her birthday so it’s her wish if she wants to share the cake or not, especially because she’s grieving her late dog. Archana goes to Ankit and tells him that every dog passes away and that isn’t a lame excuse to not cut a birthday cake as a cake would make everyone’s day. Tina learns about this insensitive comment during a task and yells at Archana for not being sensitive about her pet as she’s the one who lost it. She questions how inhumane and unethical can Archana be. What do you think of this behaviour? We’ve created a poll.