Bigg Boss 16: Sumbul Touqeer gets into a fight with Shalin Bhanot; 5 times friends turned enemies in the house

Bigg Boss 16 house has been witness to friendships; while some survived, others have been strained. Here is a list of the popular celebs who went from friends to enemies. Sumbul fights with Shalin after task

Bigg Boss 16 started with a bang in October and it has become one of the most-watched shows. The present season of the show comprises some of the most popular names in the entertainment industry. There have been bonds formed between contestants in the house over the past weeks. But as time passes, the dynamics between the contestants are also changing. In the recent episode, Sumbul Touqeer and her friend Shalin Bhanot had a massive showdown.

In the episode, the house captain Abdu Rozik saves Shiv Thakare, Sajid Khan, Nimrit Kaur Ahluwalia and MC Stan from the nominations. The other contestants had to take part in the elimination task, where they had to get the maximum number of roses to save themselves from elimination. Sumbul Touqeer, Tina Datta and Gautam Singh Vig were the three contestants who were called onto the stage to defend themselves. Tina said that Sumbul wanted to go home so she should be allowed. On the other hand, regarding Gautam, she said that he was not a fair captain. The contestants had to give them roses. Sumbul received only one rose, which was from Shalin Bhanot.

Abdu approached Sumbul and tells her to be vigilant of her friendship after Shalin gave her one rose. Later Sumbul got very angry over Shalin’s behaviour when he came to talk to her. She told him that she gave him many roses so he can be saved, and in return, he only gave her one rose. She told him that he has only one friend and that is Tina Datta. She was also hurt when Tina said that Sumbul wanted to go home, as she had only told them about it in her vulnerable state. She was seen getting teary-eyed as she said Shalin has never stood by her and so their friendship is over.

As we talk about good friends becoming enemies in the Bigg Boss house, there have been numerous such incidents in past seasons as well. Here is a list of 5 popular contestants who went from being friends to enemies during their stay on the show.

Rubina Dilaik and Jasmin Bhasin were contestants in Bigg Boss 14 and they became good friends at the start of the show. But during their stay in the house, things took an ugly turn between them when Jasmin said that Rubina had a superiority complex. 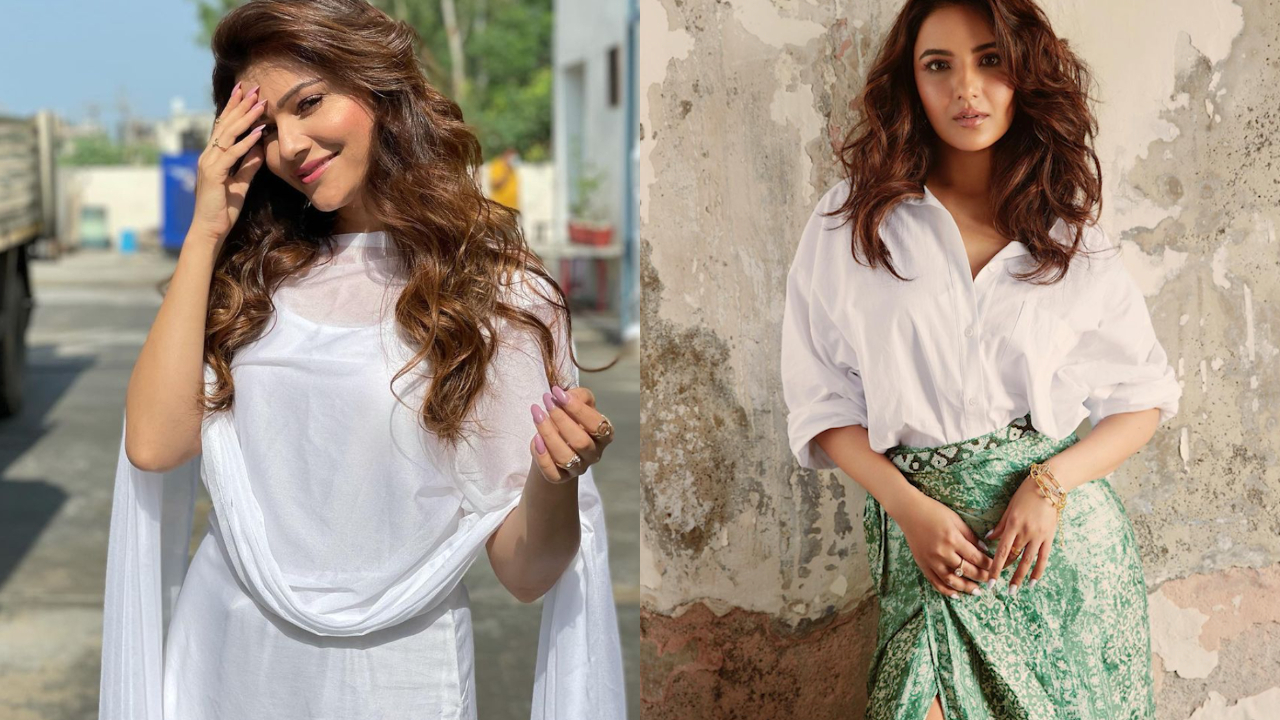 The two telly divas had known each other for a long time, but they became close friends when they came inside Bigg Boss 13 house. They were often spotted sitting together and supporting each other. But their friendship was affected when they entered Bigg Boss 15 as wild cards. Rashami’s closeness with Umar Riaz was disliked by Devoleena which led to massive fights between the two actresses and eventually they stopped talking to one another. 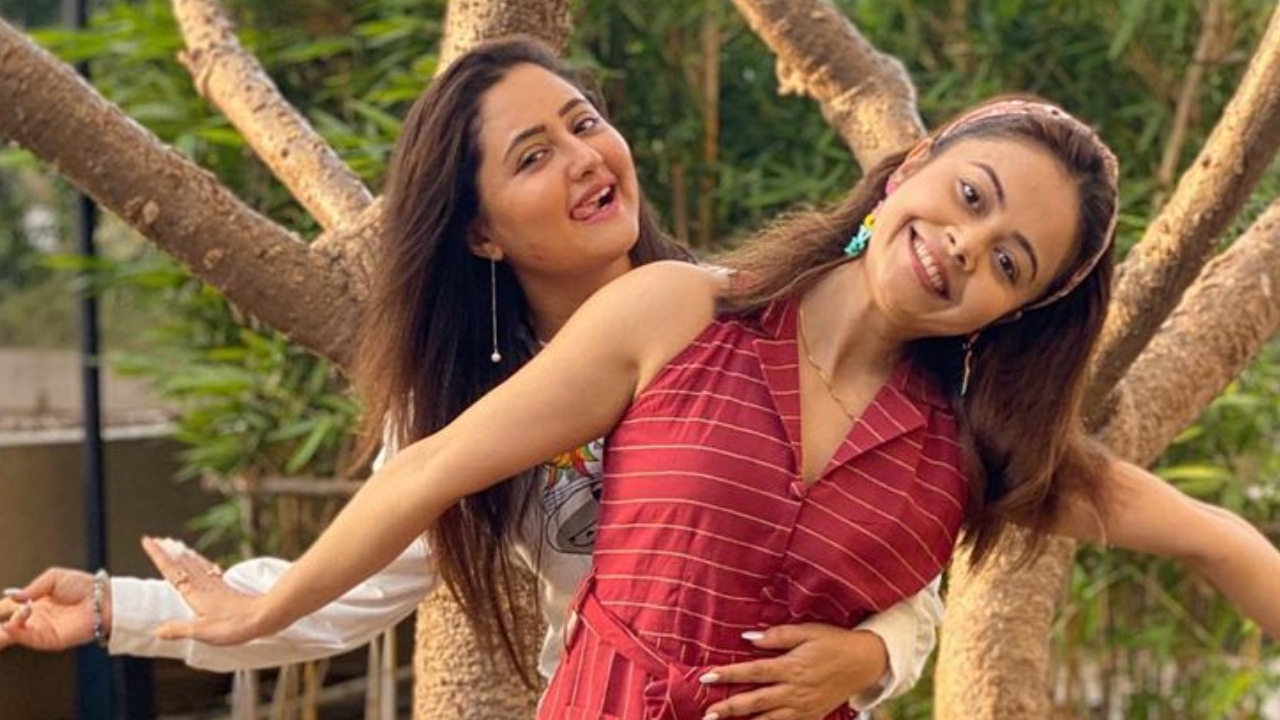 Arshi Khan and Shilpa Shinde were good friends in the reality show Bigg Boss 11, and they always supported each other in fights. Their friendship got affected when Arshi became friends with Vikas Gupta and things became bitter between her and Shilpa. 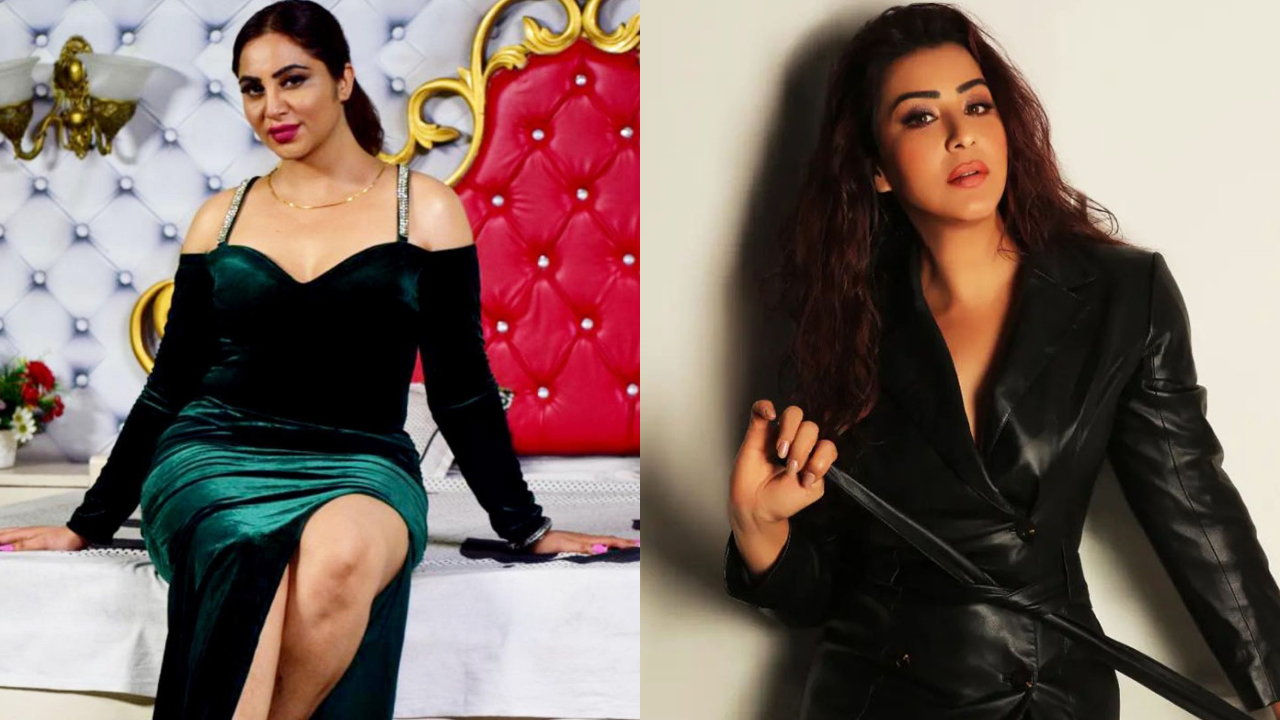 Actress Mahekk Chalak and Juhi Parmar formed a good alliance in the show Bigg Boss 5. Things got bitter between the two when Mahekk got to know that Juhi was bad-mouthing her behind her back. The duo maintained their distance post the incident. 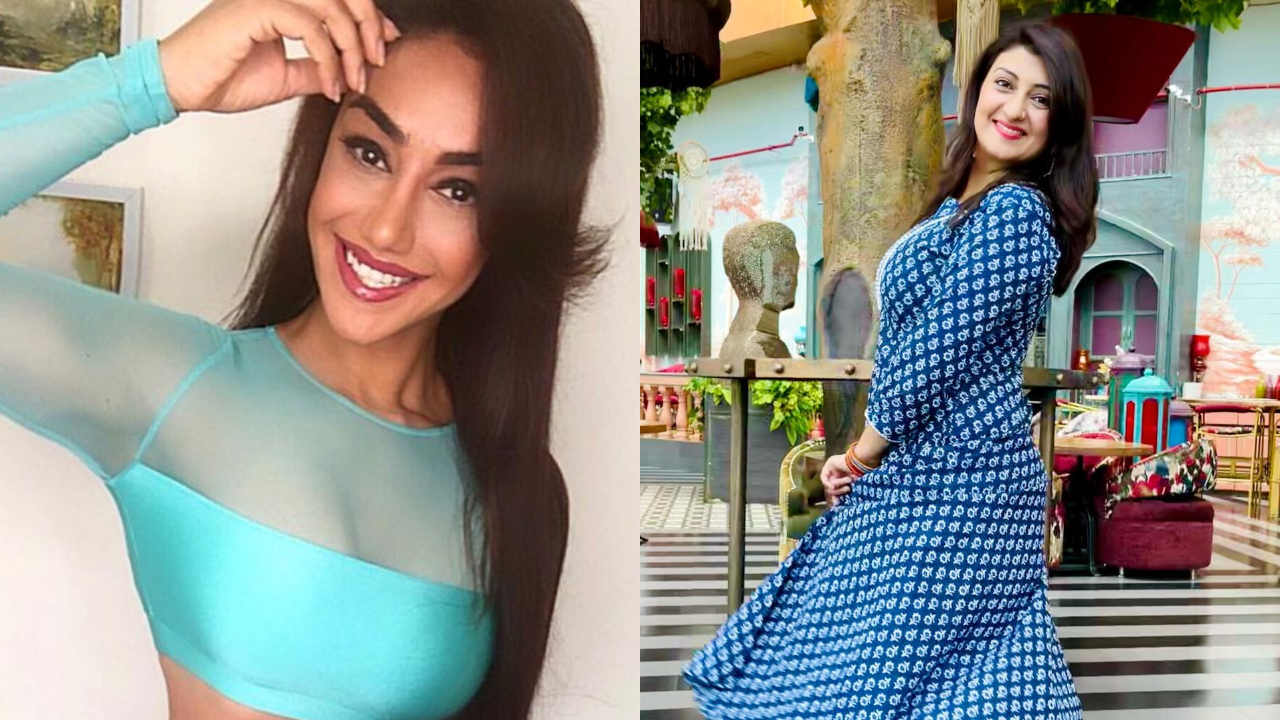 Actress Karishma Tanna and Sushant Digvikar were good friends during Bigg Boss 8. The duo was always seen together and they confided in one another. However, their equation changed when Karishma chose her make-up over Sushant, which made him shocked and he left her friendship. 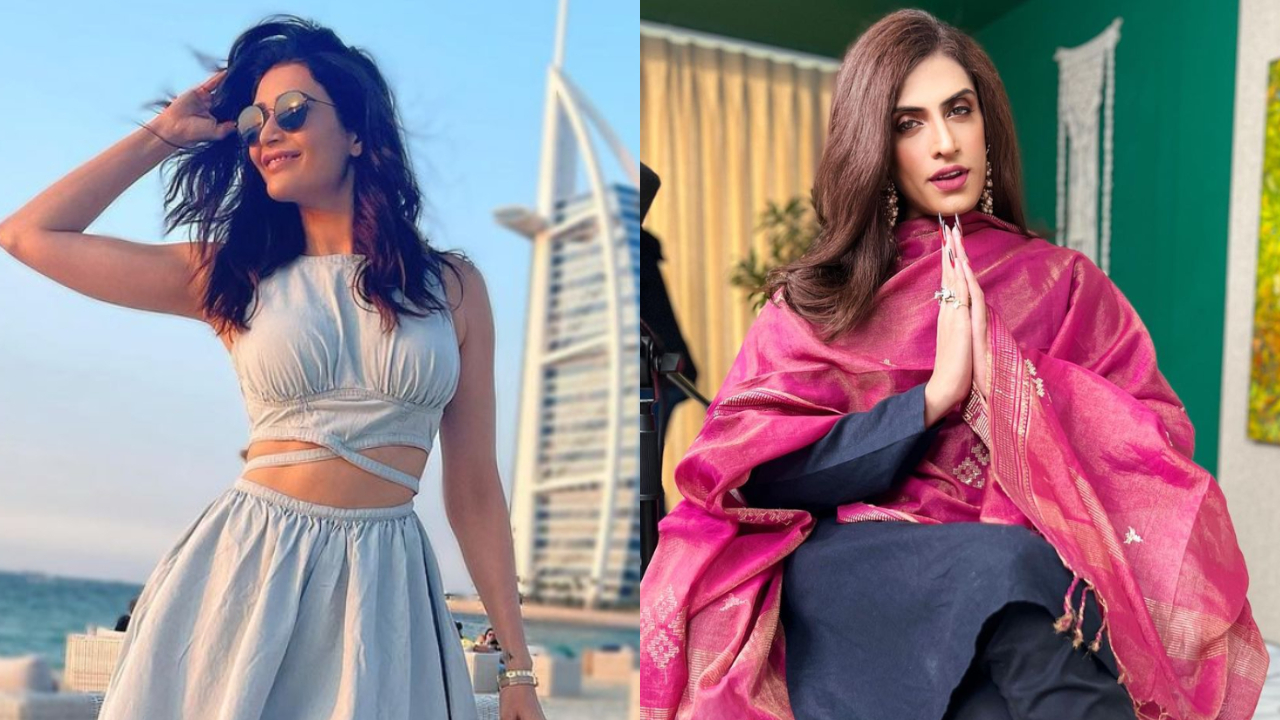 Rubina Dilaik takes the internet by storm with her...