Nia Sharma, a dynamic and fully of life telly star, turned a year older today. The actress is presently seen as one of the contestants of the reality show Jhalak Dikhhla Jaa 10. The show is being judged by Nora Fatehi, Madhuri Dixit and Karan Johar. Nia Sharma had earlier shared that she has been eagerly waiting to be part of the show for so long and she has been giving her best in her dance performances. As she was busy with practice, she could not give a grand party, but her friends surprised her at Jhalak sets.

Nia shared glimpses of the amazing decorations and the cake, as enjoyed with her friends at the sets of Jhalak Dikhla Jaa. She shared a video of the celebrations as she sported a pink crop top and low waist denims. She was also wearing a tiara and sachet as she enjoyed herself with her friends. She shared in the post, “Too busy to throw a birthday party this time, but hey! The party still came to meeeee right On Jhalak stage I’ll just call it the cutest birthday celebration Thank you for the surprise guys I knew already @vinayyshrma @mr.tarunraj @shivanipatel_official @shurabhavinofficial @amrin15 , @makeupbyastha #aminah @ushaa2863 Thanksssssssssssssssss infinity!!” 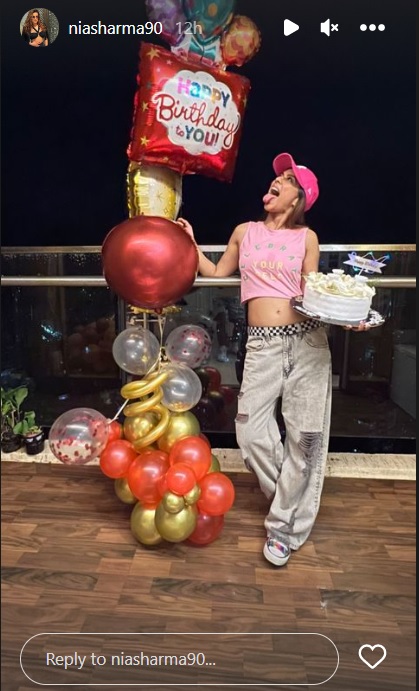 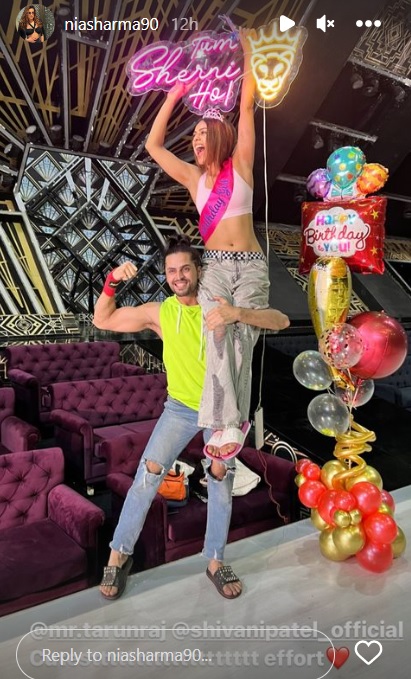 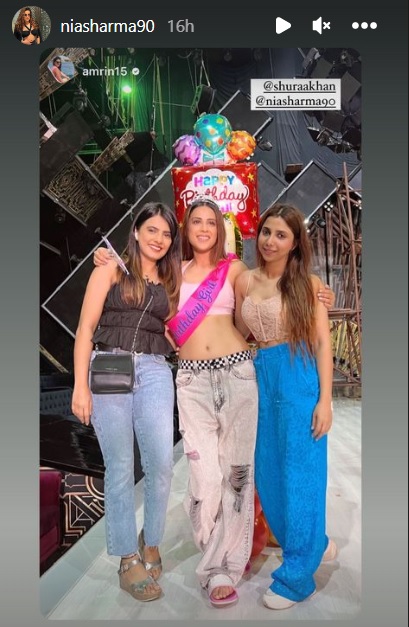 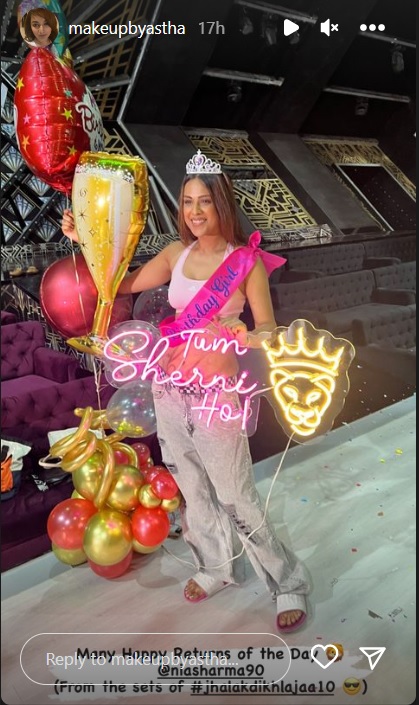 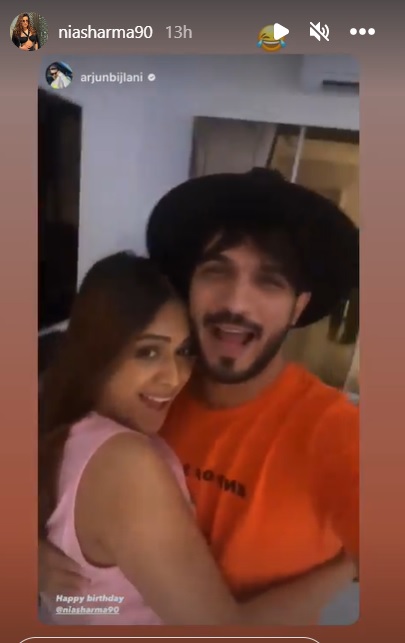 The actress also has a mini celebration at the midnight with Arjun Bijlani and others. Check out pics-

Also read- WATCH: Nia Sharma celebrates as she completes 12 years in the industry: 'It all seems like yesterday'