Anupamaa star Gaurav Khanna dresses up as Kajol from DDLJ for a comedy performance. Anupamaa star Gaurav Khanna dresses up as Kajol from DDLJ for a comedy performance.

Ravivaar with Star Parivaar is an entertainment-based show that gives a glimpse of the behind-the-scenes dynamics of on-screen Star Plus family members from various fictional shows. The actors are seen competing against each other in several entertaining games. The Star Parivaar families who are part of this show are 'Yeh Rishta Kya Kehlata Hai,' 'Anupamaa,' 'Ghum Hai Kisikey Pyaar Meiin,' 'Imlie,' among others. The show premiered on 12 June 2022, and now it has come to an end. The grand finale episode is a massive entertainer with multiple performances and a surprise comic act by Gaurav Khanna.

The last Sunday with our favourite Star Parivaar families is finally here. 'Ravivaar with Star Parivaar' is gearing up for the grand finale special with an absolutely fantastic act from Gaurav Khanna, aka Anuj Kapadia from Anupamaa. Anuj Kapadia transforms into Bollywood actress Kajol, as he takes to the 'Ravivaar with Star Parivaar' stage and leaves everyone in splits with his comedy act. The fans of the actor now get to witness him in a unique avatar which is not only hilarious but extremely well played. 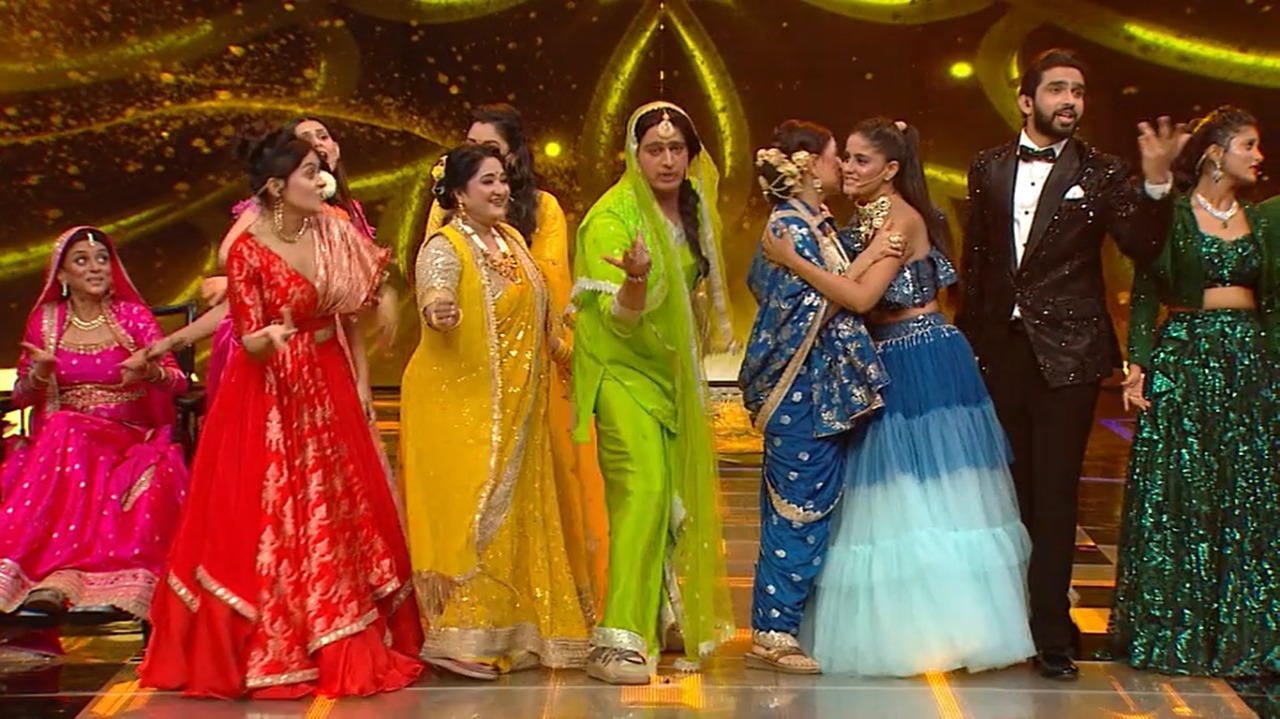 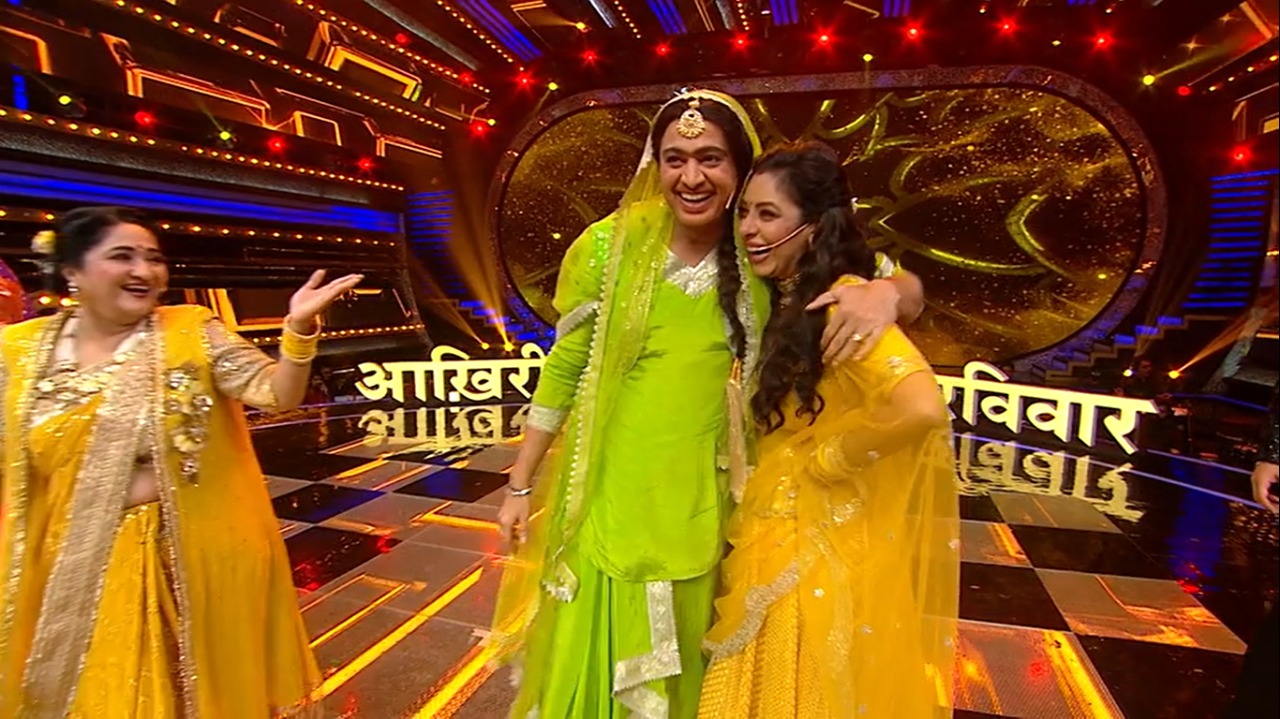 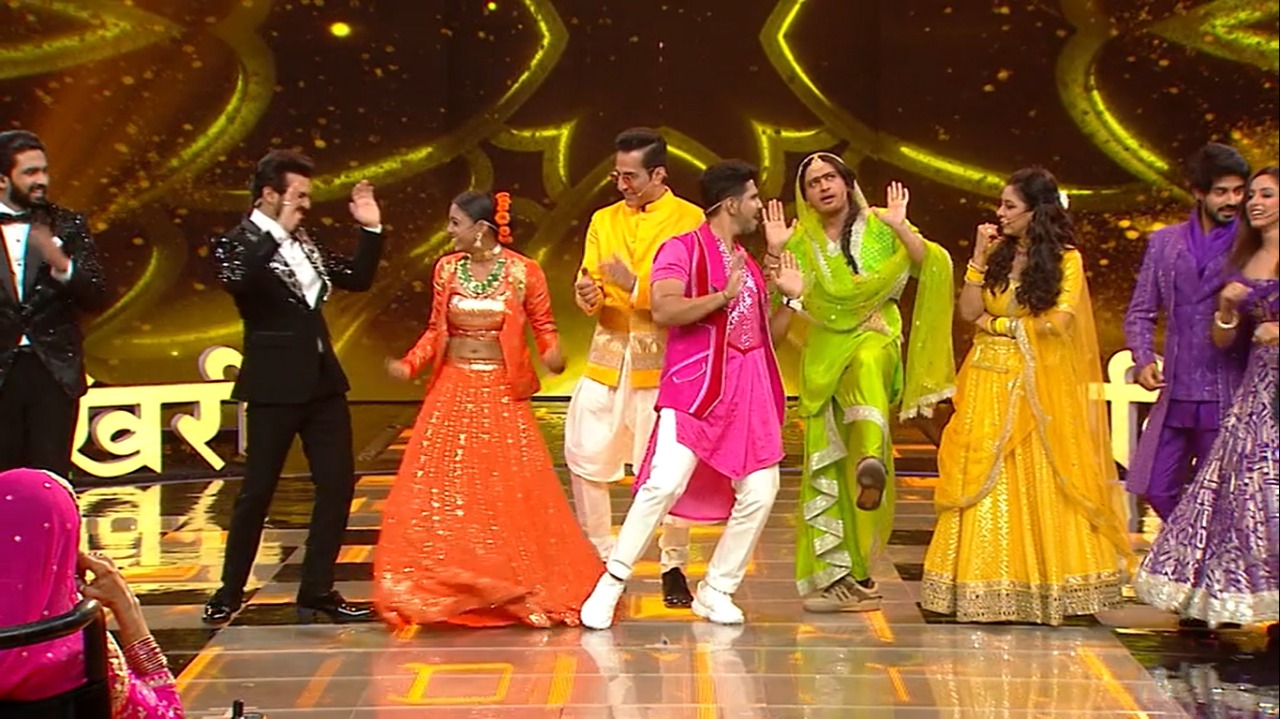 The performance will leave the audience amazed with his comedy act as "Kajol", aka Anuj Kapadia, gives attention to each Star Parivaar member. Many other performances will follow with Ulka Gupta's puppet dance, Sumbul Touqueer's energetic number, and Rupali Ganguly's garba dance performance.

Also read- Ravivaar With Star Parivaar: Kumar Sanu asks Rupali Ganguly 'If she is abusing him?' Find out why