Bigg Boss 16: Shiv Thakare to enter? Here are 10 facts you did not know about the TV star

Shiv Thakare in Bigg Boss 16? Here are 10 facts you did not know about the TV star Shiv Thakare is rumored to be in Bigg Boss 16; Check out 10 facts about the reality TV star

Following the commencement of the fifteenth season of one of India's most popular TV shows, Bigg Boss, earlier this year, the show is all set for its sixteenth season on October 1, 2022. Bigg Boss 16 will be hosted by the 'Bhaijaan' of the Bollywood industry, Salman Khan, and will see a ton of new contestants compete with each other to win the big prize. Amongst others, Shiv Thakare is rumored to be one of the contestants in the show. So, in this article, we are going to know more about Thakare's life, his background, and some lesser-known facts about him.

What is Bigg Boss TV show?

Now, before we move on to the speculated list of contestants for Bigg Boss' 16th season, let me tell you a bit about the Indian reality show. Bigg Boss is essentially a reality game show in India that has been inspired by the Dutch reality show Big Brother and sees numerous contestants, including celebrities and commoners, live in a specially designed house that is isolated from the outside world for a certain number of days. In the house, they are always monitored with CCTV cameras and personal mics.

Each week, contestants are voted out based on their behavior and their relationships with other participants in the show. Eventually, only one of the contestants is selected as the winner of the show and wins a hefty amount of cash prize.

Bigg Boss initially started in the Hindi language back in 2006. However, over the years, Bigg Boss was extended to other parts of India and aired in multiple regional languages such as Kannada, Tamil, Bengali, Marathi, Telegu, and Malayalam.

Who is Shiv Thakare?

Coming to one of the rumored contestants of Bigg Boss 16, Shiv Thakare, is an Indian reality TV star and a choreographer who rose to fame when he participated in MTV Roadies Rising back in 2017. Thakare comes from a humble Maharashtrian family from the city of Amravati in Maharashtra. He is 33 years old and is known for winning the second season of Bigg Boss Marathi, winning MTV Antisocial, and becoming the semi-finalist of MTV Roadies.

Now, with the basic information about Thakare out of the way, let's take a look at some of the lesser-known facts about the Indian reality TV star below.

Below we have listed down some facts about Shiv Thakare that many people might not know about this speculated contestant of Bigg Boss 16. Check them out right now!

When it comes to his name, the world knows him as Shiv Thakare. However, you'd be surprised to know that his full name is Shiv Manoharrao Uttamrao Zinguji Ganuji Thakare.

Shiv Thakare's educational background is completely based in Maharashtra. For schooling, he went to Sant Kavaram Vidyalaya located in his hometown of Amravati. Following this, Thakare graduated from the G.H. Raisoni College of Engineering in Nagpur, Maharashtra. 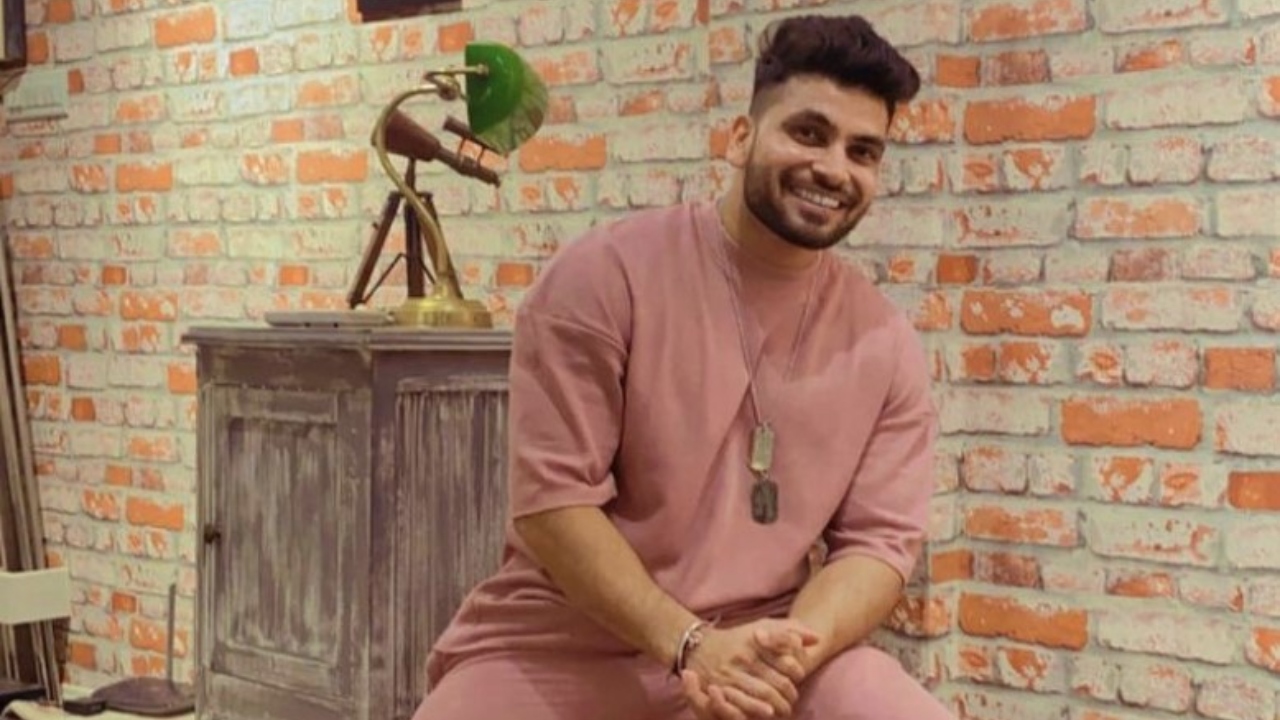 Shiv Thakare was born on September 9, 1989, in Amravati, Maharastra. His zodiac sign is Virgo. For those unaware, Virgos are known to be perfectionists and are often obsessed with cleanliness and organizing.

Shiv Thakare, before becoming a reality TV star, was a simple man from a simple family. During a TED talk last year, Thakare revealed that he lived in a small house in Amravati where water seeped through the walls whenever it rained. Now, he lives in a duplex apartment with his family. 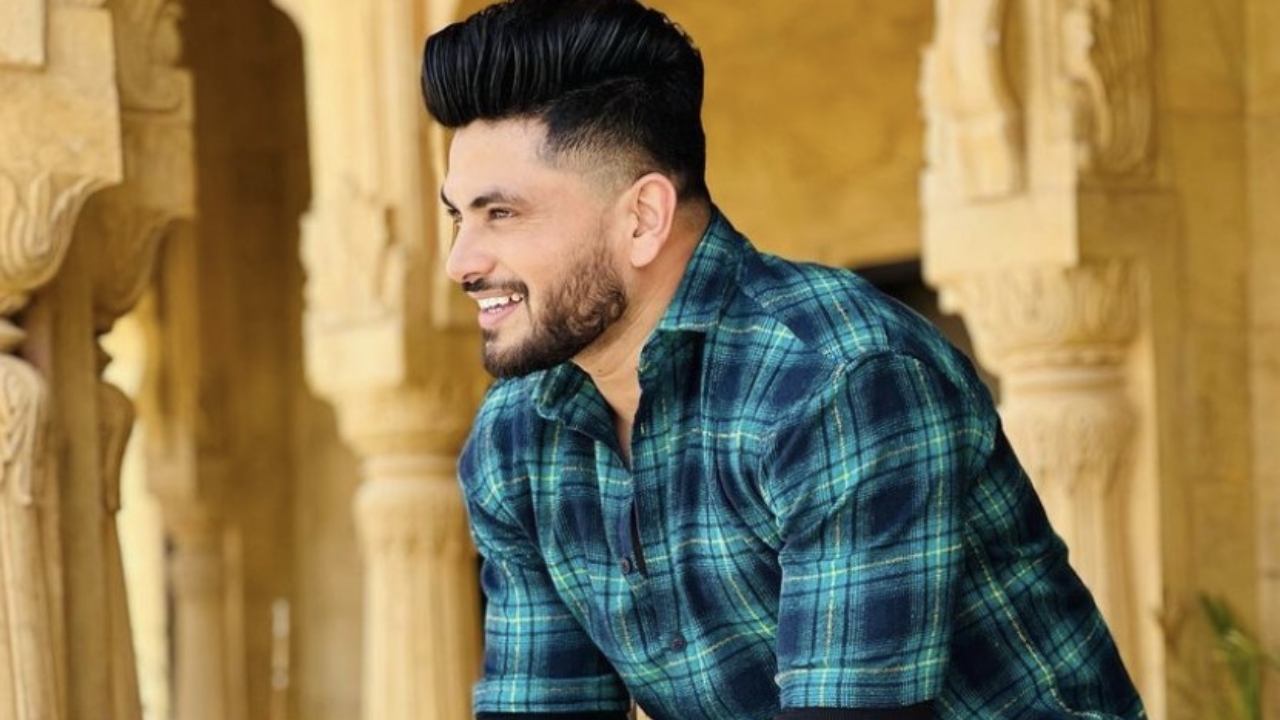 5) Shiv Thakare was a pampered child

While telling the story about his previous house in Amravati, Shiv Thakare revealed that he was a pampered child. He said that when water seeped through the walls of his house, there was only one space where the water did not reach, and that is where he slept, dreaming of becoming an actor.

Shiv Thakare revealed that he always wanted to become a TV star and for that he struggled a lot. He said that he used to travel to Mumbai from his hometown of Amravati on weekends to audition for different roles. Thakare also shared that he was very excited when he got his first call for a role and bought new clothes worth Rs 5,000 for it. However, when he went to the set, he found out that he was only a part of a crowd at a scripted party.

7) Shiv Thakare is a gym freak

Apart from spreading positivity and dreaming of becoming an actor, Shiv Thakare spends most of his time in the gym, improving his body. He is essentially a gym freak and loves to work out.

Shiv Thakare, being a dancer and a choreographer, owns a small dance studio in his hometown of Amravati. In this studio, named Shiv Thakare Dance Studio, he teaches the art of dancing to aspiring dancers.

9) Shiv Thakare used to do humble jobs before joining Roadies

Before joining MTV's Roadies Rising in 2017, Shiv Thakare used to do menial jobs in Amravati. He used to distribute local newspapers to houses and also did farming before coming to Mumbai to join Roadies. 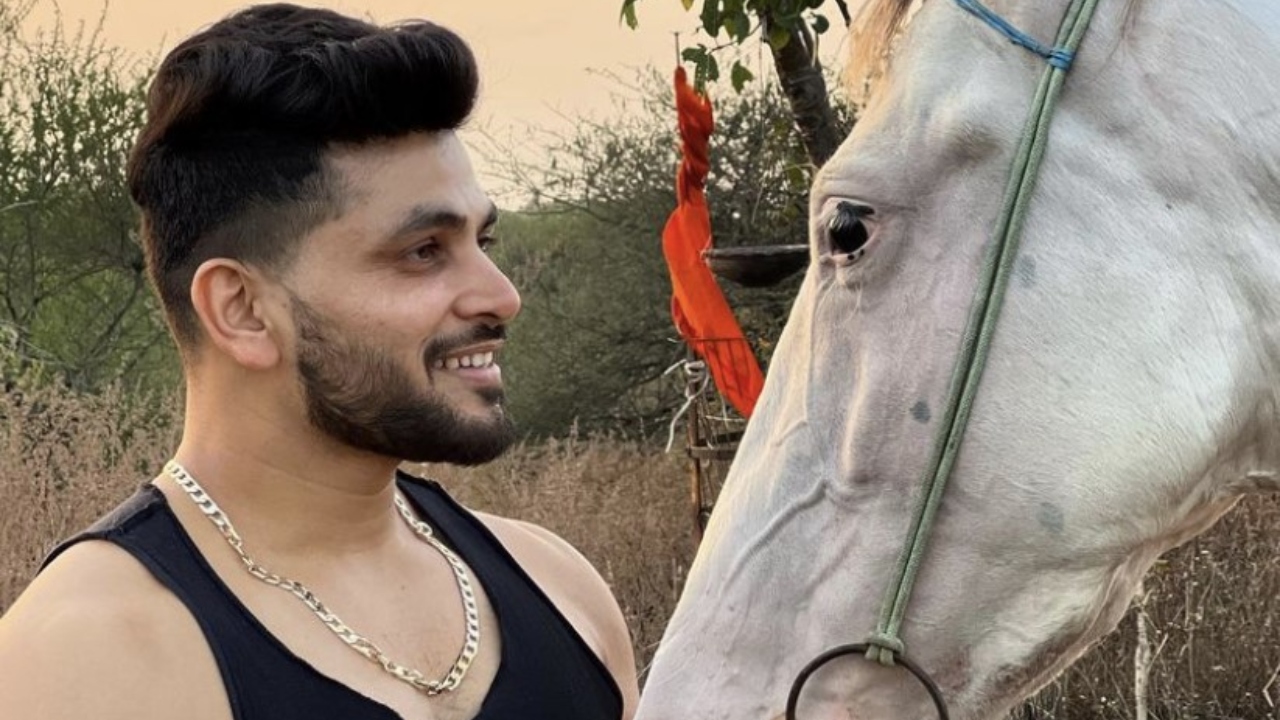 Apart from being a reality TV star in India, Shiv's primary ambition is to become a full-fledged actor in the Bollywood industry. He once said in an interview that he wants to play negative or villainous roles in movies when he finally becomes an actor.

These were some of the lesser-known facts about Shiv Thakare, who is expected to join Bigg Boss 16 this year. There is a lot of buzz about the upcoming TV show, which will start on October 1, 2022, and its contestants. Until now, only one contestant, Abdu Rozik, a Tajikistani singer, has been confirmed for the show with more names to be confirmed soon. So, stay tuned for further updates.