Jethalal starts off his day with a bliss but it almost comes to an end. 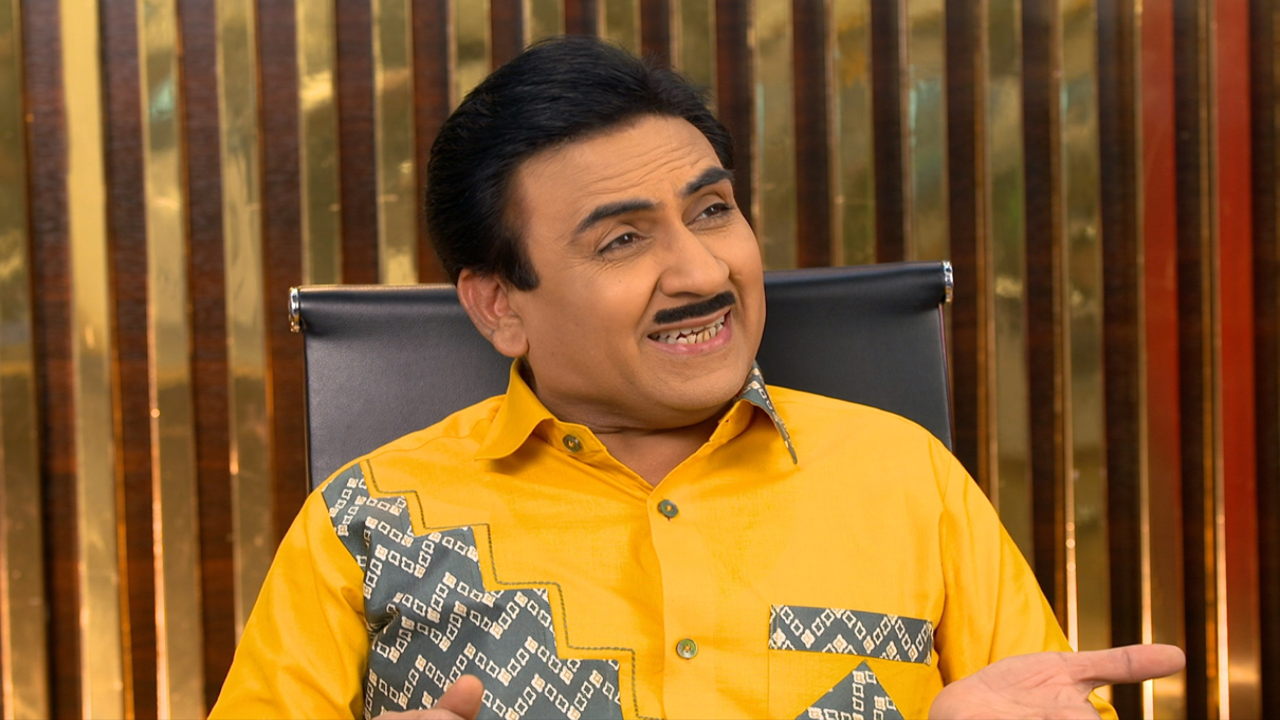 Jethalal in a still from TMKOC (Image source: Sonyliv)

Jethalal’s morning starts off blissfully and he gets happier as he encounters Babita in the morning. He sings in the auto while going to Gada Electronics and even the rickshaw driver joins him. Jethalal expresses how happy he is and the auto driver mentions how it’s evident. The auto driver also points out that whenever a person gets too excited something bad happens to stab their happiness. Jethalal’s life has been proven to not be chaotic throughout and everyone knows how problems are his best friends.

He reaches his shop and gets shocked seeing the shutters closed and thinks the first problem of the day has arrived. He wonders where Bagha and Nattu Kaka are and calls them but they don’t pick up. They both reach the shop in two different autos and Jethalal questions where are they coming from that they took different autos. They explain they came from the house itself. When questioned, Bagha tells Jethalal to ask Nattu Kaka. Jethalal asks them to stop and enters the shop and finishes his prayers and then asks them what happened.

Jethalal gets a new business order

Bagha starts crying and tells Nattu Kaka to scold him even though he didn’t commit any mistake. Jethalal asks him to stop crying and asks them to explain what exactly happened. Nattu Kaka explains how he had told Bagha when he was doing yoga, to look after the milk as it boils and he will go fold clothes. Bagha didn’t listen to him because he had his Bluetooth on and was listening to music so he didn’t listen to what Nattu Kaka said and the milk spilled all over the stove. Nattu Kaka yelled at Bagha and they both started arguing. Listening to this, Jethalal declared that both were at mistake here and Bagha and Nattu Kaka sort out their differences. A client comes and tells Jethalal that he knows him through Sundarlal and places an order for 200 tvs. They get shocked when the client agrees to pay the amount in full through a cheque. Everyone gets shocked.