Tejasswi Prakash and Karan Kundrra go out for dinner with family. Tejasswi Prakash and Karan Kundrra are among the most adored couples in the telly industry. The actors enjoy a massive fan following and they are often spotted by paps, as they are very fond of PDAs. The duo met inside the Bigg Boss 15 house and fell in love. Their quirky and mushy relationship has only got stronger ever since. Tejasswi Prakash is also close to Karan Kundrra’s family and she often spends time at his home with his parents. Naagin 6 actress recently went out for dinner with his family and surprisingly she took the driving seat.

In the recent pap pictures of the actress, Bigg Boss 15 winner was seen going out for dinner with Karan Kundrra’s family. She looked comfortable yet stylish in a beige printed sweatshirt with beige pants. She paired it with a beige handbag and black walking shoes. The most interesting part of the dinner was the fact that Karan Kundrra was not in the car with Tejasswi and he arrived a bit later in an auto. He looks cool and casual in a leafy print shirt and black trousers.

Check out the pictures of the duo- 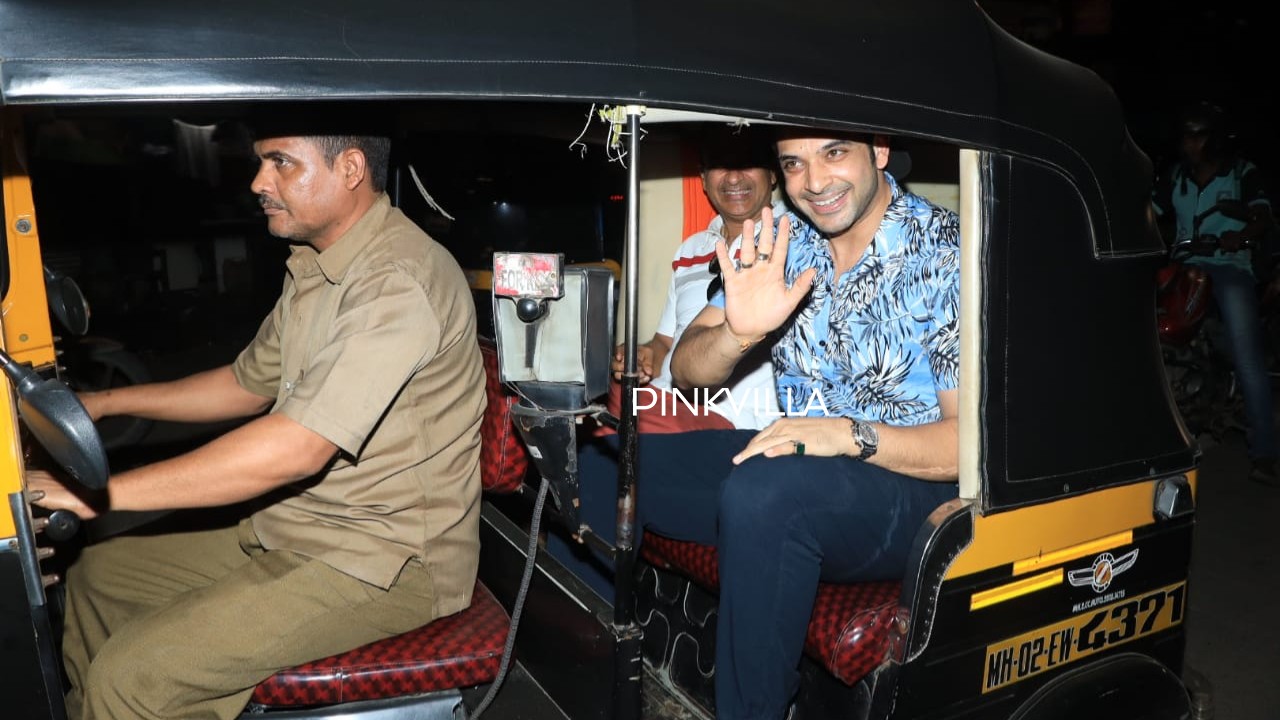 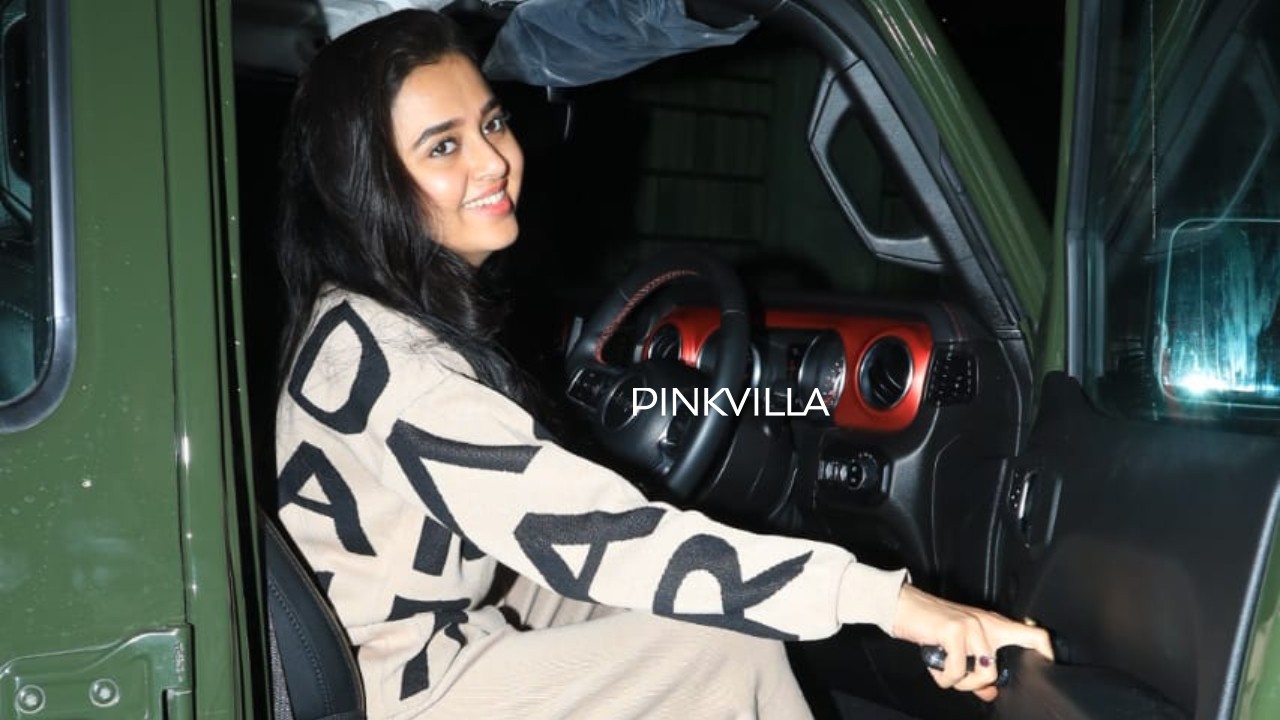 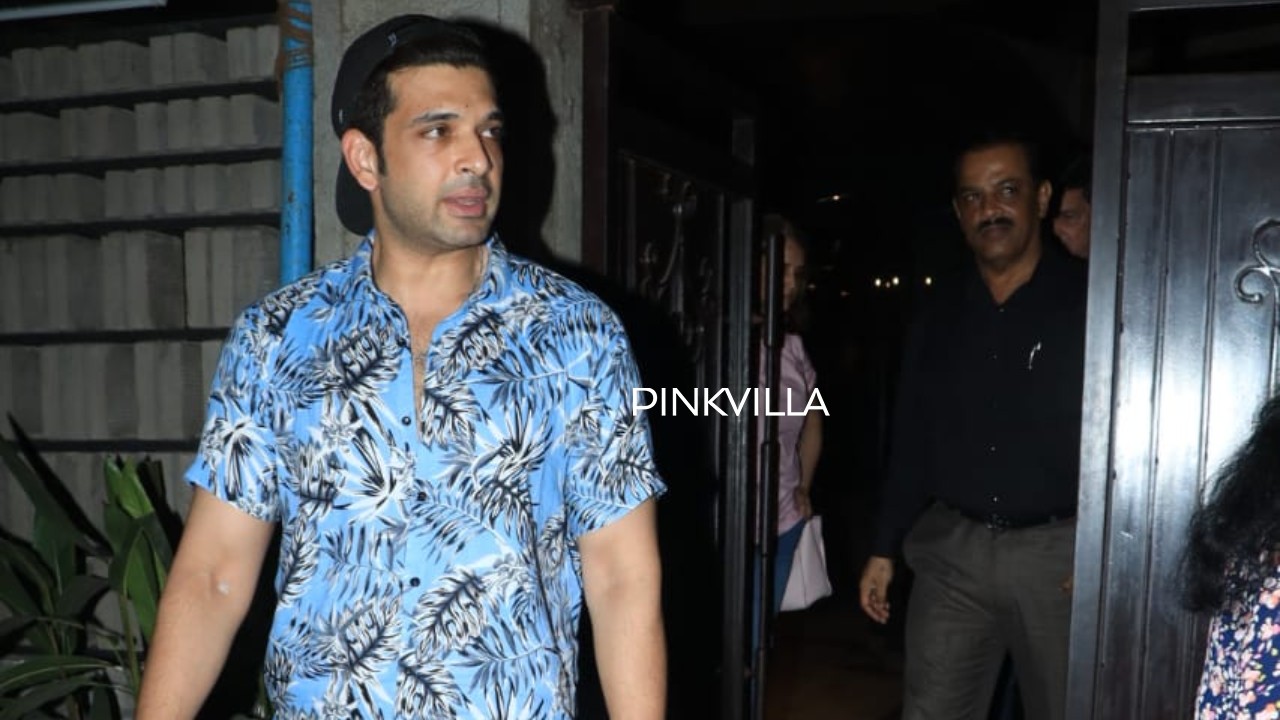 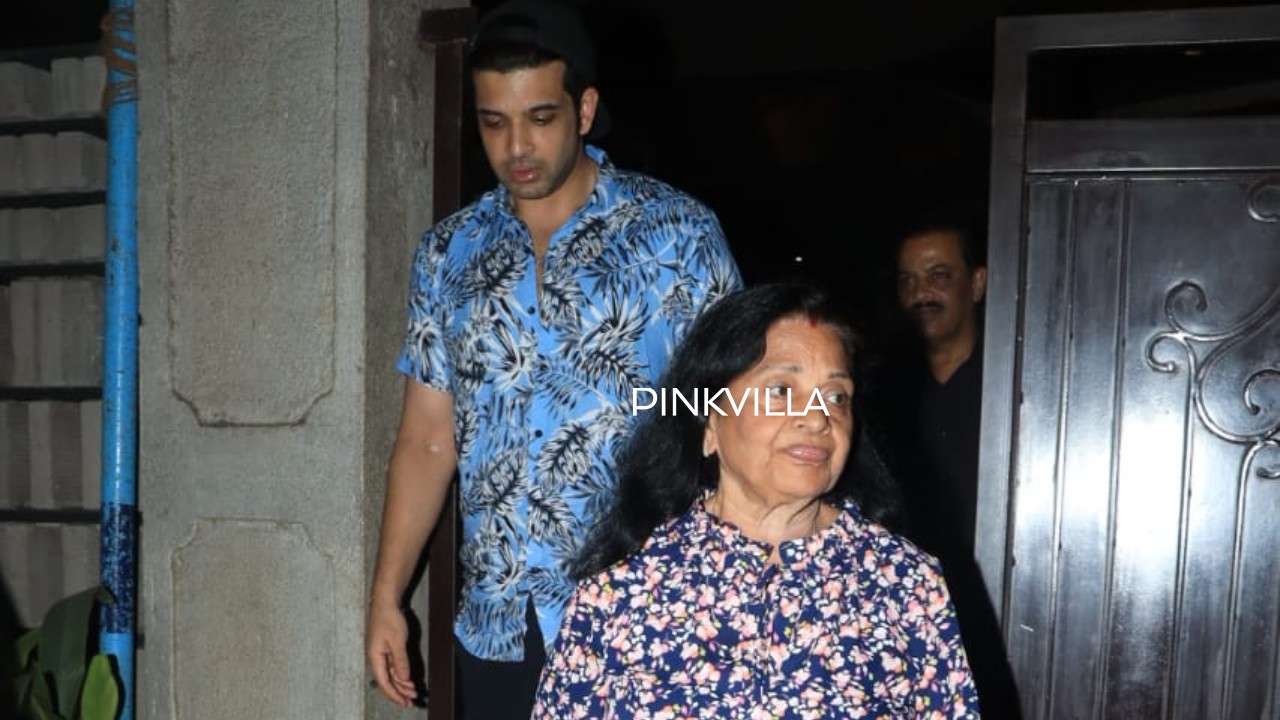 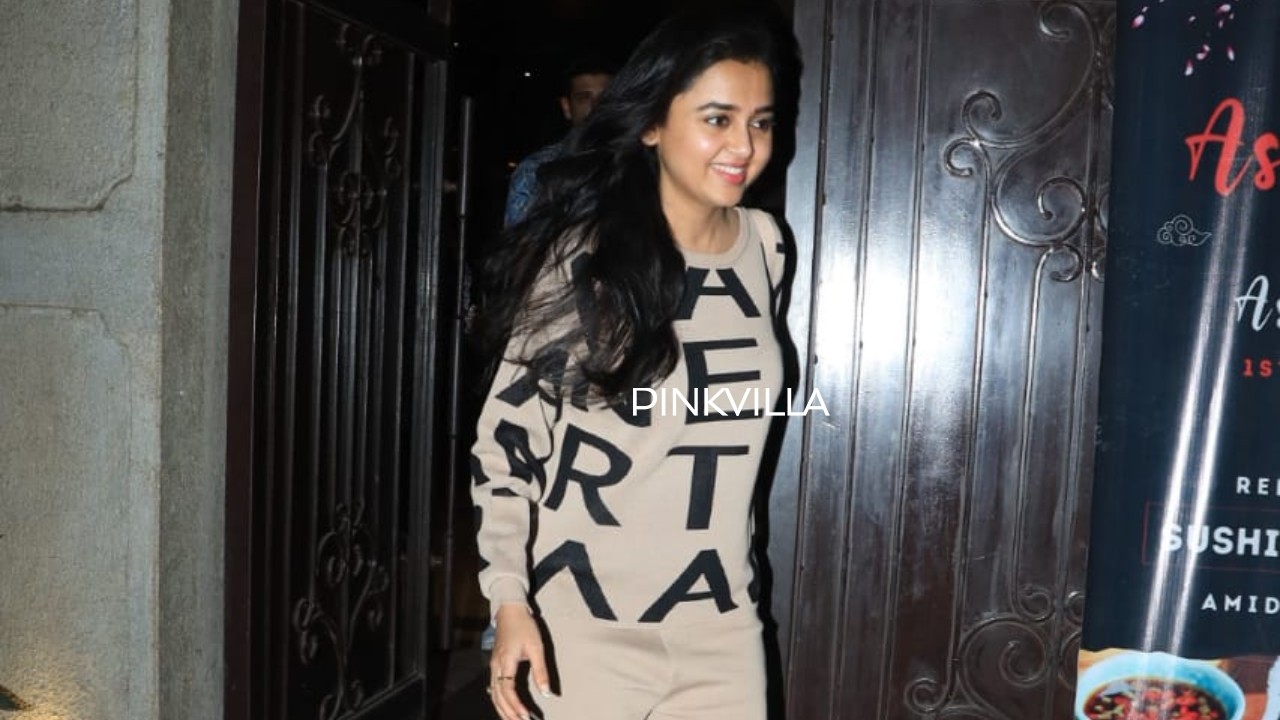 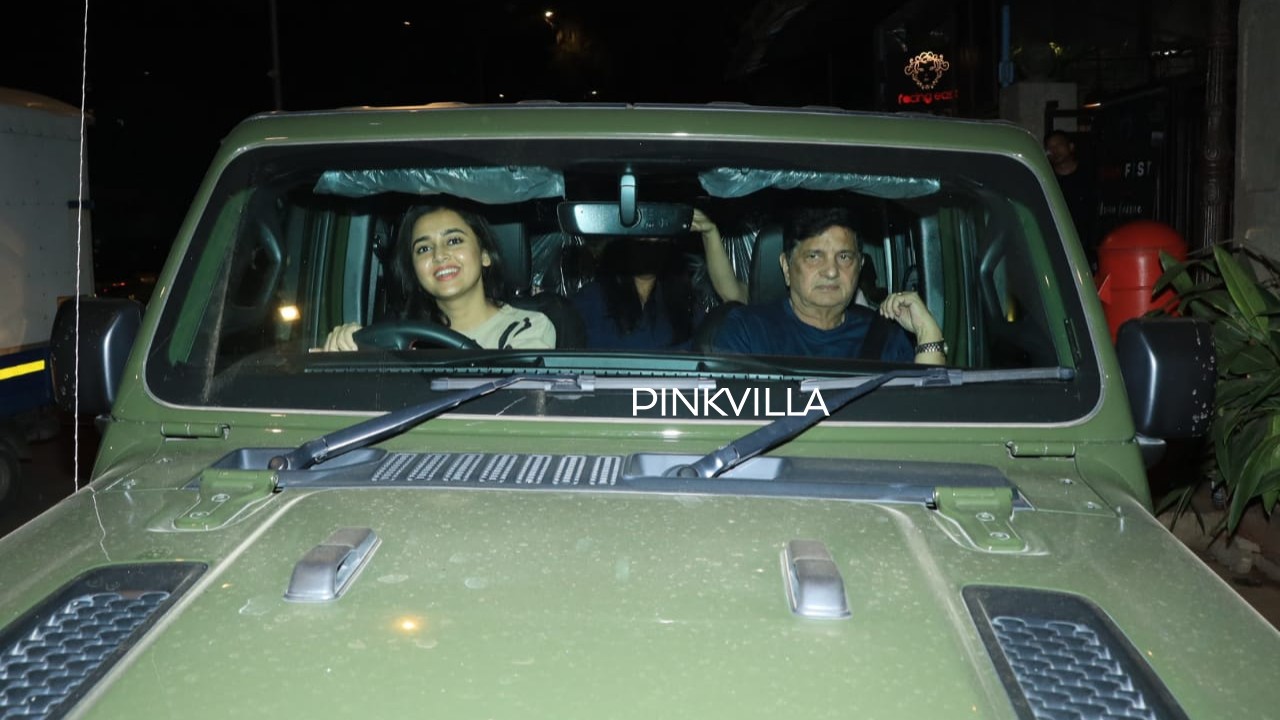 The fans of Tejasswi Prakash and Karan Kundrra are very fond of the fun-filled relationship between the actors. They have given them the nickname of ‘Tejran’ and fans are eagerly waiting for the wedding bells. Tejasswi Prakash recently shared a video on social media, where she joked about getting irritated by the marriage questions and says she doesn’t know when, hence people should stop asking her. In the video shared by the actress, she captioned, “But on a serious note It’s always better to be sure than sorry This is especially for all the girls out there Take all the time you need To be sure.”