Top 7 facts about The Lion King: Things you didn't know about the Disney movie

The Lion King is one of the best Disney movies. Recently, the official announcement of the title of its prequel was made at the D23 Expo. Here are some fun facts about The Lion King. Top 7 interesting and fun facts about The Lion King

Mufasa, Simba, Timon & Pumbaa defined our childhood. In fact, Disney took animation to a different level in 1994 with the movie The Lion King. Right from animation to songs to characters, everything about the movie touched our hearts and made us fall in love with it. Recently, the news of the prequel of 'The Lion King' getting its title spread like fire and took the world by storm. At the 2022 D23 Expo, Barry Jankins, an American filmmaker officially announced the title of The Lion King prequel on stage and the attendees were the first to hear the breaking news. Nobody has spilled the beans on what the movie will be about, but we do know that it will follow the lives of Mufasa and his brother and the King's rise to reign. The official title will be 'Mufasa: The Lion King' and is expected to premiere in 2024. Ahead of the release of the prequel, let us take a look at these interesting facts about one of the best Disney movies, 'The Lion King.'

Interesting facts about 'The Lion King'

1. The Lion King had different titles before the release

2. The opening scene of the movie "Circle of Life" was the very first time when Disney made a trailer using a complete scene 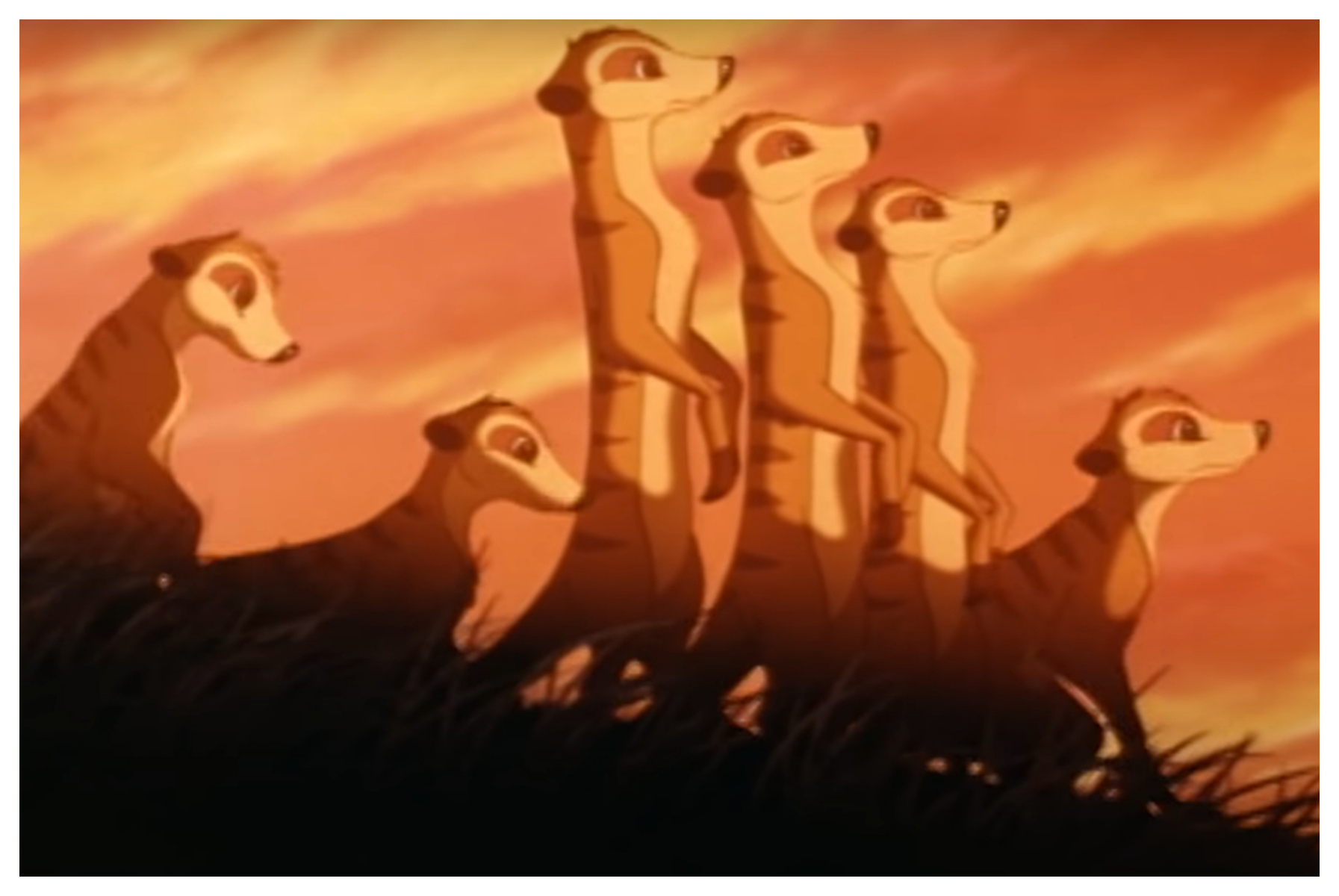 The "Circle of Life"-filled opening scene was so powerful that it was used as a trailer for the film. It marked the first time Disney had ever made a trailer using a complete scene.

Well, it is a beautifully shot and powerful scene that is in full rhythm with the song. So, they had to use it as a trailer for the movie.

3. A lullaby was deleted from 'The Lion King'

No one can forget the scary scene when Simba encountered the hyenas for the first time, and originally, in the movie a lullaby "The Lion in the Moon" was supposed to feature. It was supposed to be sung by Sarabi, the mother of Simba to make her son feel protected. But, later on, this lullaby was deleted from the movie.

4." Hakuna Matata" wasn't a part of the originals script

We cannot imagine "The Lion King" without the song "Hakuna Matata", right?

One of the most interesting facts about The Lion King is that this song which means no worries wasn't in the script initially. There was another song in place of this named "He's Got it All Worked Out" which means eating bugs.

5. The animators and technicians took more than 2 years to create the wildebeest stampede scene 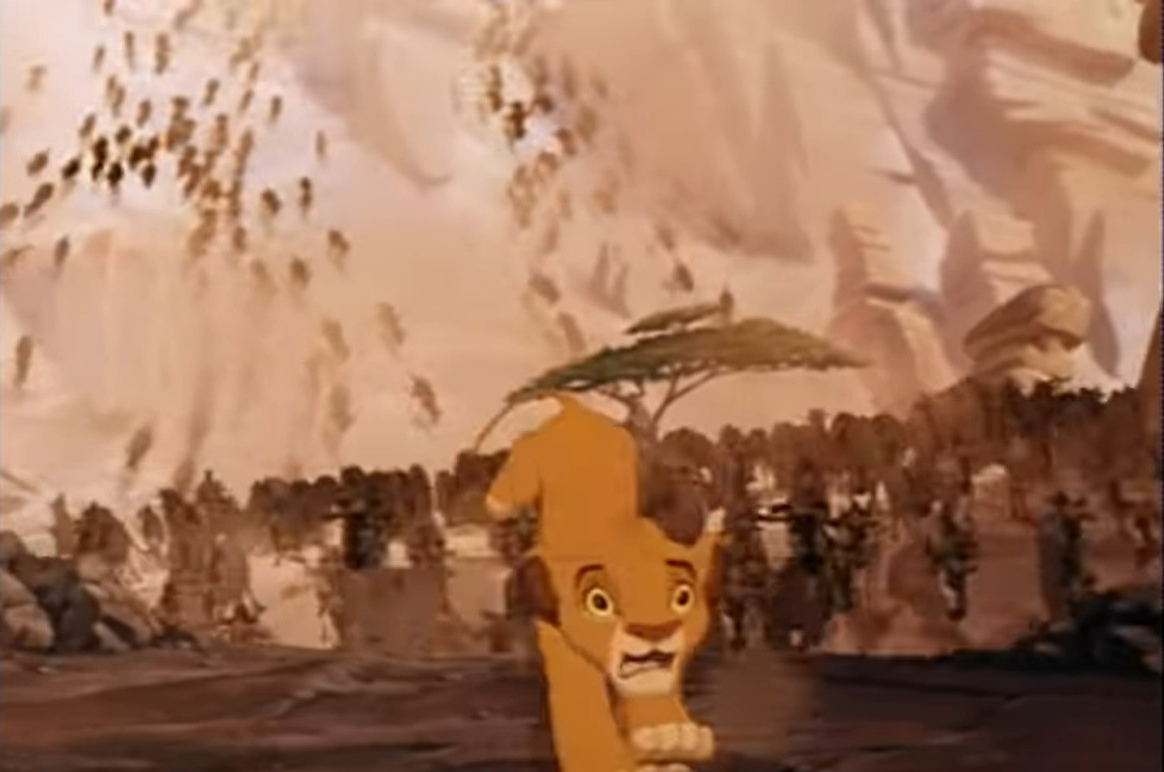 This is one of the scariest scenes of the movie as this is when King Mufasa dies. This scene makes us all very sad and angry about Scar, but did you know that animators took more than two years to animate the sequence? Yes, this two-and-a-half-minute wildebeest stampede scene took CGI animators more than two years to create this perfect scene that still breaks our hearts.

6. The shooting of 'The Lion King' was stopped for a while due to an earthquake

There was an earthquake in 1994 that forced Disney Studios to shut down the production of the movie on a temporary basis. But, that didn't stop the filmmakers and the entire crew to work day and night to create one of the best Disney movies of all time.

7. Many of the animated scenes of the movie are based on real-life locations

A team of animators was sent to Kenya to pay a visit to Hell's Gate National Park and do in-depth research for the movie.

The Lion King is undoubtedly one of the best movies ever made, owing to its acting, animation sequence, and storyline. Everyone is extremely excited about the prequel of the movie, and we hope it releases soon. Until then, enjoy these facts about 'The Lion King' and make your weekend more enjoyable by watching this movie with friends and family. Hakuna Matata!

Also Read: 14 Best Disney characters that made our childhood awesome