Here's The Truth About Scorpio Man and Scorpio Woman Compatibility

Scorpio and Scorpio have a strong emotional bond and appear to make a fantastic couple. The scorpion partners have telepathic feelings for one another.

Here's The Truth About Scorpio Man and Scorpio Woman Compatibility Scorpio guys and girls fall in love as though they had known each other their entire lives. It seems as though the stars have finally aligned in the sky when this pair comes together. The relationship between two Scorpios is passionate, close, and fascinating. Any couple in their right mind would desire their pure connection. Scorpios are masters at postponing gratification and like to let things simmer slowly. This makes a Scorpio highly attractive to picky lovers, especially other Scorpios. There is an inescapable attraction between two Scorpios since they are both so alluring and active. There is typically something sensual about them that fascinates people.

This male, who is dominated by Mars and named after the god of war, will do everything it takes to keep his loved ones safe. Rarely will you meet someone who is as devoted, tenacious, passionate, and devoted as a Scorpio in love! When it comes to eating, drinking, or practically any form of pleasure, he is a very indulgent sign. But here's the truth about Scorpio male and Scorpio female’s compatibility. 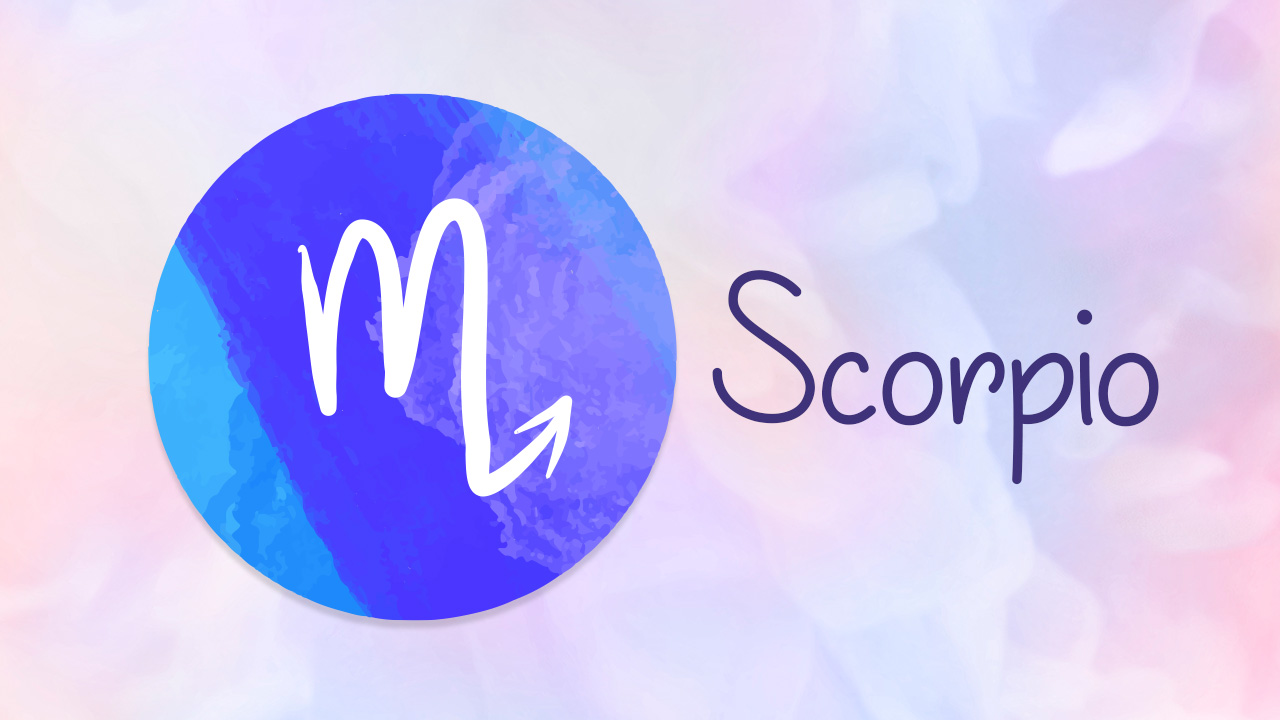 The majority of Scorpio women are stunningly beautiful, capable of hypnotising anyone. She is also immensely magnetic, drawing others to her like a fly or a spider. The males, on the other hand, are probably quite curious about you and want to spend time with you to get to know you well. Being truthful and not trying to manipulate people is the finest thing you can do. It does take time, as you would have anticipated.

Two Scorpios can communicate immediately and sometimes even without using words. When they are at their finest, the two friends have a link that is ferociously loyal and strong enough to withstand anything the world may throw at it. Both pals are at ease with intensity and strength.

The voracious need for intimacy in a male Scorpio makes it easy to pique his interest by playing to his bodily desires. As long as you're having a good discussion, his attraction will grow, especially if he can't have a physical relationship with you. The two signs are magnetically drawn to one another, which produces sizzling chemistry between them. This zodiac sign embodies passion, intensity, and intrigue in spades. Scorpios make emotionally intense and passionate companions. It's challenging to match their fervour because they are so excited. Deep passionate dreams and cravings are also present.

Until they start to compete for the same job or become rivals, the Scorpio and Scorpio love match is a good one. Because they understand one other so well, if they can stay out of a setting like that, they can create a really wonderful relationship. Scorpio is actually one of the most dependable signs, but if they do cheat, they'll probably try to cover it up. That's because a Scorpio's instinct is to keep secrets. But there is frequently a lot more significant reason why a Scorpio might cheat in a relationship. 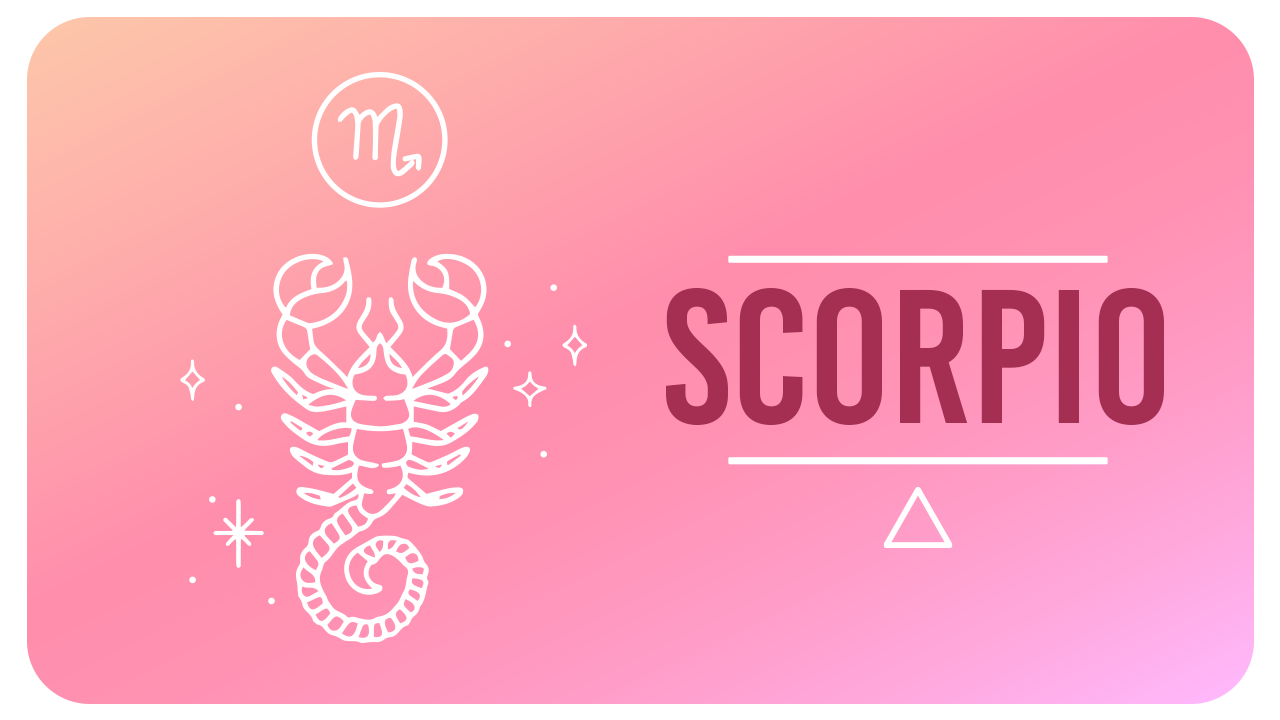 Scorpio and Scorpio have a strong emotional bond and appear to make a fantastic couple. The scorpion partners have telepathic, strong, and extremely passionate feelings for one another. The relationship between a Scorpio guy and a Scorpio girl is passionate. Their relationship is marked by a great deal of empathy and caring, which strengthens their bond. They also get along well together thanks to their sensitive association, which often leads to forgiveness between them.

He is very attracted to power. He's also quite secretive, so if you tell him anything that only you know, he'll feel a strong, close connection to you. A Scorpion is much more attracted to you when you are vulnerable, which comes from sharing a secret.

Here's The Truth About Scorpio Man and Sagittarius...

10 Ways to Deal with an Ignoring Scorpio Man

Gemini to Aquarius: 4 Zodiac signs who are great c...

Scorpio To Leo: 5 Zodiac Signs Who Are Likely to H...

From Pisces to Scorpio: 5 Zodiac signs who are lik...

Here's The Truth About Pisces Man and Virgo Woman ...

Here's The Truth About Pisces Man and Gemini Woman...

Understanding the Compatibility Between a Scorpio ...