Rajinikanth’s Jailer: Here is everything you need to know about the Nelson Dilipkumar directorial

Rajinikanth is teaming up with young filmmaker Nelson Dilipkumar for his next outing, Jailer. Here is everything you need to know about the project…

Rajinikanth’s Jailer: Here is everything you need to know about the Nelson Dilipkumar directorial Rajinikanth's Jailer will hit the theatres in 2023.

Rajinikanth, the biggest superstar of the Tamil film industry has been actively collaborating with young talents for the last few years. The veteran actor, who is best known for the unmatchable energy and infectious charm that he possesses onscreen, is keen to reinvent and break the mould of his stardom and get out of his comfort zone. However, very few filmmakers of the younger generation have successfully handled the overwhelming star quality possessed by Rajinikanth and brought out his best. That is the main reason why Jailer, his upcoming Rajinikanth starrer helmed by Nelson Dilipkumar, is eagerly awaited by both the superstar’s fans and cine-goers.

Here is everything you need to know about Jailer. Have a look…

The superstar is joining hands with Nelson Dilipkumar, the talented filmmaker Nelson Dilipkumar, who is best known for the popular films Kolamavu Kokila, Doctor, and Beast, for his next outing. Expectations are riding high on Jailer, which is touted to be a comical thriller, after the release of his highly exciting first look poster. From the first look, it is evident that Rajinikanth, who plays the titular character, is set to appear in a never-seen-before avatar in the movie. However, nothing has been revealed about the veteran actor’s character, so far. 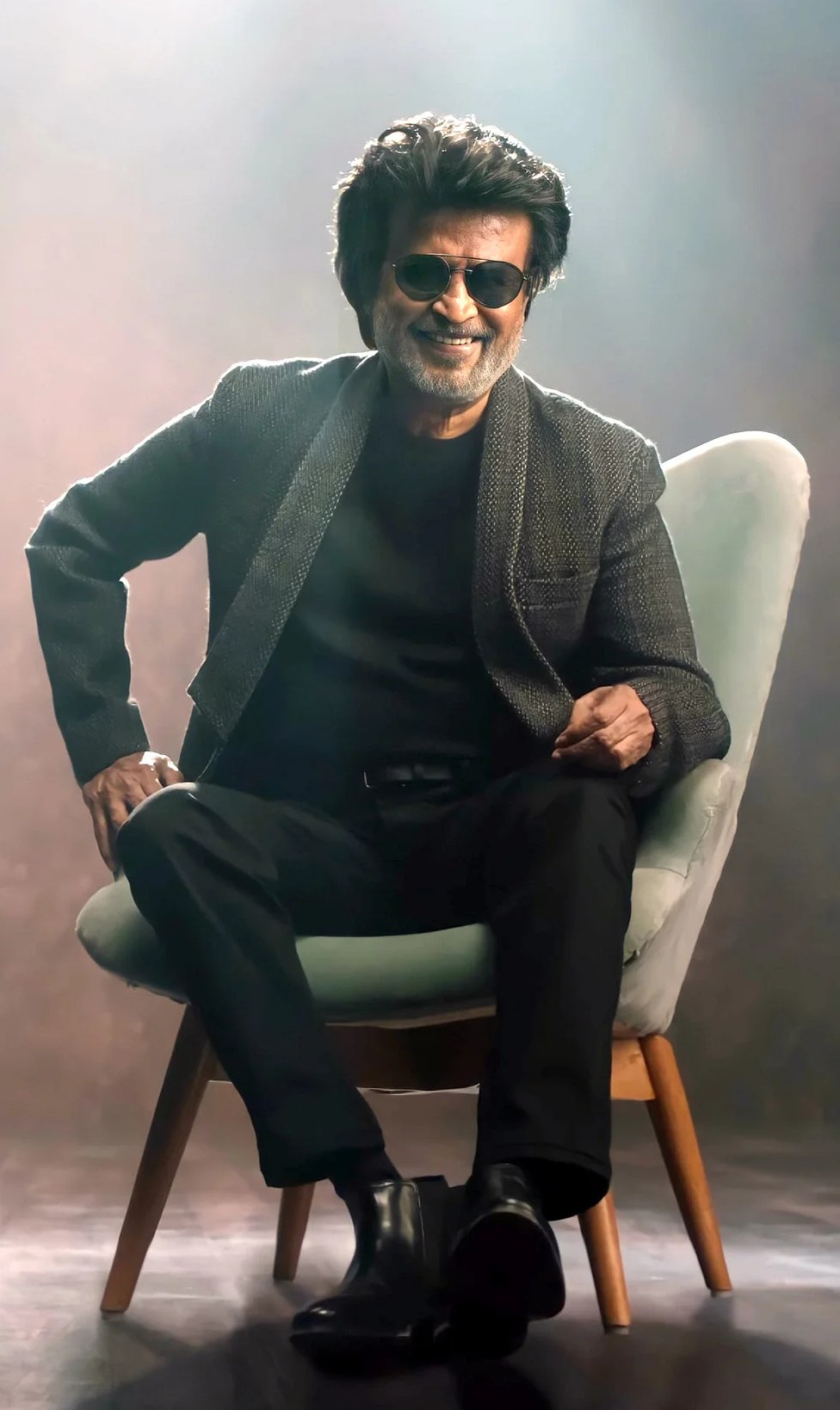 The superstar in Nelson’s cinematic world?

Director Nelson’s first two outings, Nayanthara starrer Kolamavu Kokila and Doctor which had Sivakarthikeyan in the titular role, were immensely loved by the audiences for their unique dark humour. The talented filmmaker has an amazing yet whacky sense of humour, which is reflected in the worlds he created for both the comical thriller very effectively. Also, Nelson successfully broke the stereotypes associated with the leading actors of both Kolamavu Kokila and Doctor – Nayanthara and Sivakarthiyekan – by presenting them in completely unique avatars.

This is one of the factors that raise expectations over Jailer, which is also touted to be a comedy thriller. The audiences who grew up watching Rajinikanth’s films are totally aware of the amazing comic timing of the superstar. However, that quality of the veteran actor was hardly explored in any of his recent films. So, the film fanatics are now expecting Nelson to bring back that forgotten aspect of the superstar’s onscreen personality, in Jailer.

It has been confirmed that Sivakarthikeyan, the celebrated young actor is making a cameo appearance in Jailer. The actor shot for his portions in the film in Chennai, in May this year. Some unconfirmed reports suggest that Sivakarthikeyan is appearing as the younger version of superstar Rajinikanth in the film. The talented actor is expected to appear in a special song number and a few scenes in the Nelson directorial. 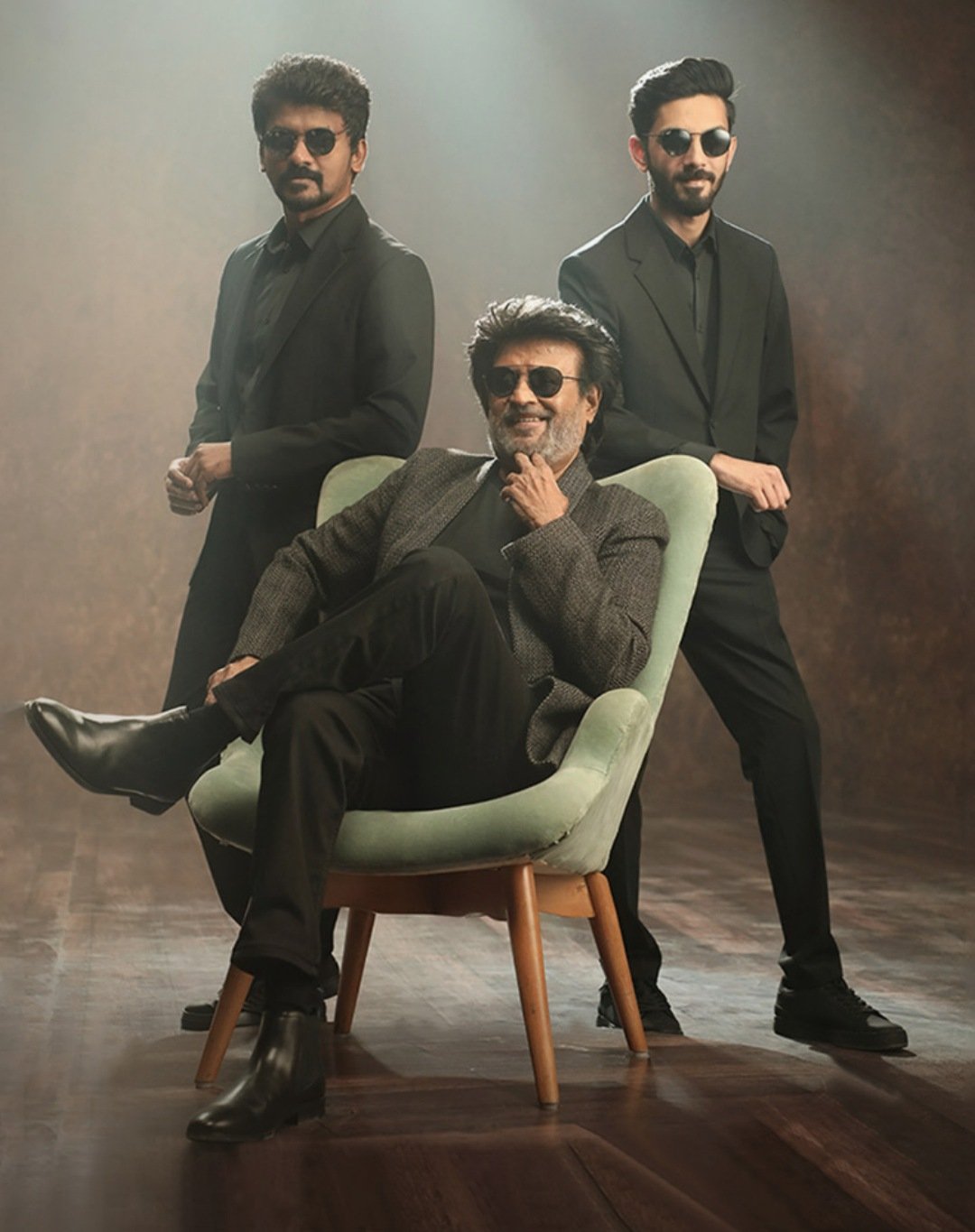 Anirudh Ravichander, the supremely talented young musician, is composing the songs and original score for Jailer. Thus, the movie brings back the highly successful Anirudh-Nelson combo, for the fourth time in a row, after Kolamavu Kokila, Doctor, and Beast. It also marks Anirudh’s reunion with Rajinikanth, after Petta and Darbar. Sivakarthikeyan is also expected to reunite with the composer-director duo, by turning in a lyricist once again for the Rajinikanth starrer.

Jailer, which is scripted by the director Nelson Dilipkumar himself, features some of the most celebrated faces of Indian cinema in its star cast. Rajinikanth is reuniting with his Padayappa co-star Ramya Krishnan after a long gap of 20 years, for the much-awaited film. Some unconfirmed reports suggest that the senior actress is appearing in the role of Rajinikanth’s wife in the movie.

Shiva Rajkumar, the superstar of Kannada cinema is playing the lead antagonist in Jailer. The movie thus marks the celebrated star’s debut in the Tamil film industry and his first onscreen collaboration with Rajinikanth. Priyanka Arul Mohan, the young actress is expected to make a cameo appearance in the Nelson directorial, which features Yogi Babu, Vasanth Ravi, Vinayakan, and others in supporting roles. Jailer, which is bankrolled by Sun Pictures, is expected to hit the theatres by mid-2023.

Jailer: Shoot of Rajinikanth's next with Nelson Di...