10 Ways to Deal with an Ignoring Pisces Man

Do you have a special Pisces in your life who persistently takes no notice of you? Read on to know the 10 simple ways to deal with an ignoring Pisces man. Ways to Deal with an Ignoring Pisces Man

Do you have a special Pisces in your life who persistently takes no notice of you? Perhaps, it’s a probable love interest or even a boyfriend or husband who has suddenly started ignoring you. Pisces man is a total dreamboat when in love and creates surreal scenarios in their head. He is one of the most emotional zodiac people who regard himself as an introvert, mutable and changeable. Being a water sign, the demeanour of a Pisces man is quite empathetic, overly sentimental and quixotic, due to which there could be infinite reasons why a Pisces man has started turning cold. But whatever the reasons are, you can definitely turn around the whole scenario and lure the attention of a Pisces man towards yourself. Read on to know the 10 simple ways to deal with an ignoring Pisces man.

Pisces is an extremely emotional zodiac sign which sometimes adds to the fluctuating mood. The key to winning the attention of a Pisces man is to provide him with enough space. He needs to be in his zone to analyse his feelings or mood. If you force him to push him out of his coverings, he might get irritated and goes farther from you. A Pisces man does not like confrontation and therefore he might not say his problems directly to you. Try to understand their actions when they are in a reclusive state.

Being unable to face up to his feelings, a Pisces man sometimes starts ignoring you for the sake of attention. He won’t be able to speak directly about his needs and whenever he gets a little quieter than usual, check on him. Pisces man hates ignorance and if you want his love, clear your schedule and give him your utmost attention and affection. 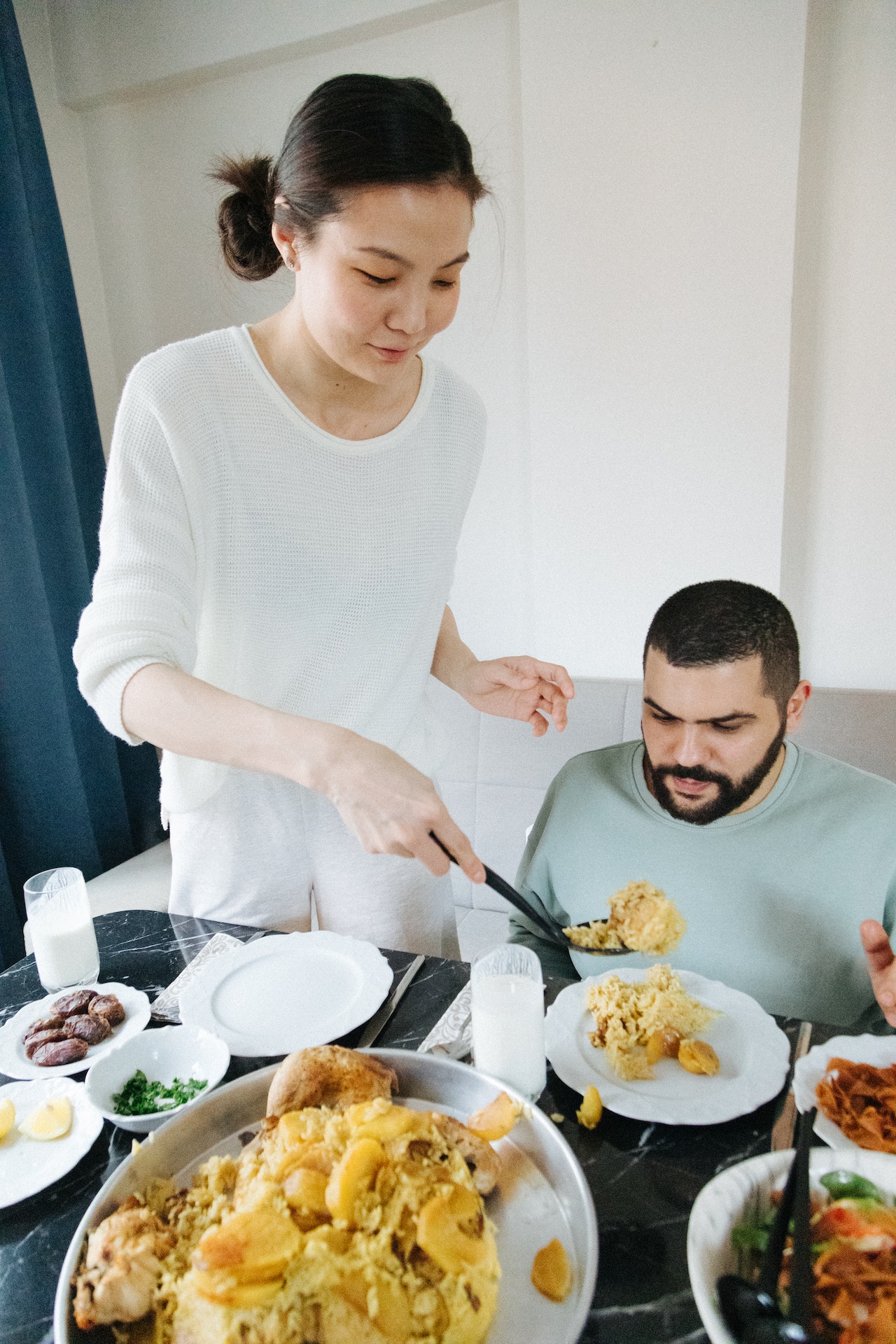 A Pisces man creates an abundance of romantic ideas in his mind and once you do something wrong to him, it leads to conflicts in his mind, which starts dragging him away from you. He is ruled by Mercury which means he is not very good at communicating his thoughts and feelings. So, if you two are fighting, it is extremely vital to pay heed to the words of a Pisces man and apologises quickly to decrease the risk of his withdrawal. Let your Pisces man know that you care about him and he won’t retreat after a fight.

Pisces is a sentimental sign which means he is always on the lookout to curate sentimental acquaintances. If you remain distracted from a Pisces man, then he is also unwilling to be vulnerable with you too, consequently, start pulling away from you. Open up with him and show him your emotional side to catch his attention.

Has been living in the world of fantasies, and a Pisces man loves small gestures that make him feel special. Whenever he feels distracted, start spoiling him with gifts, surprises or even cutesy names to win his interest and to avoid his distant and unfriendly persona. 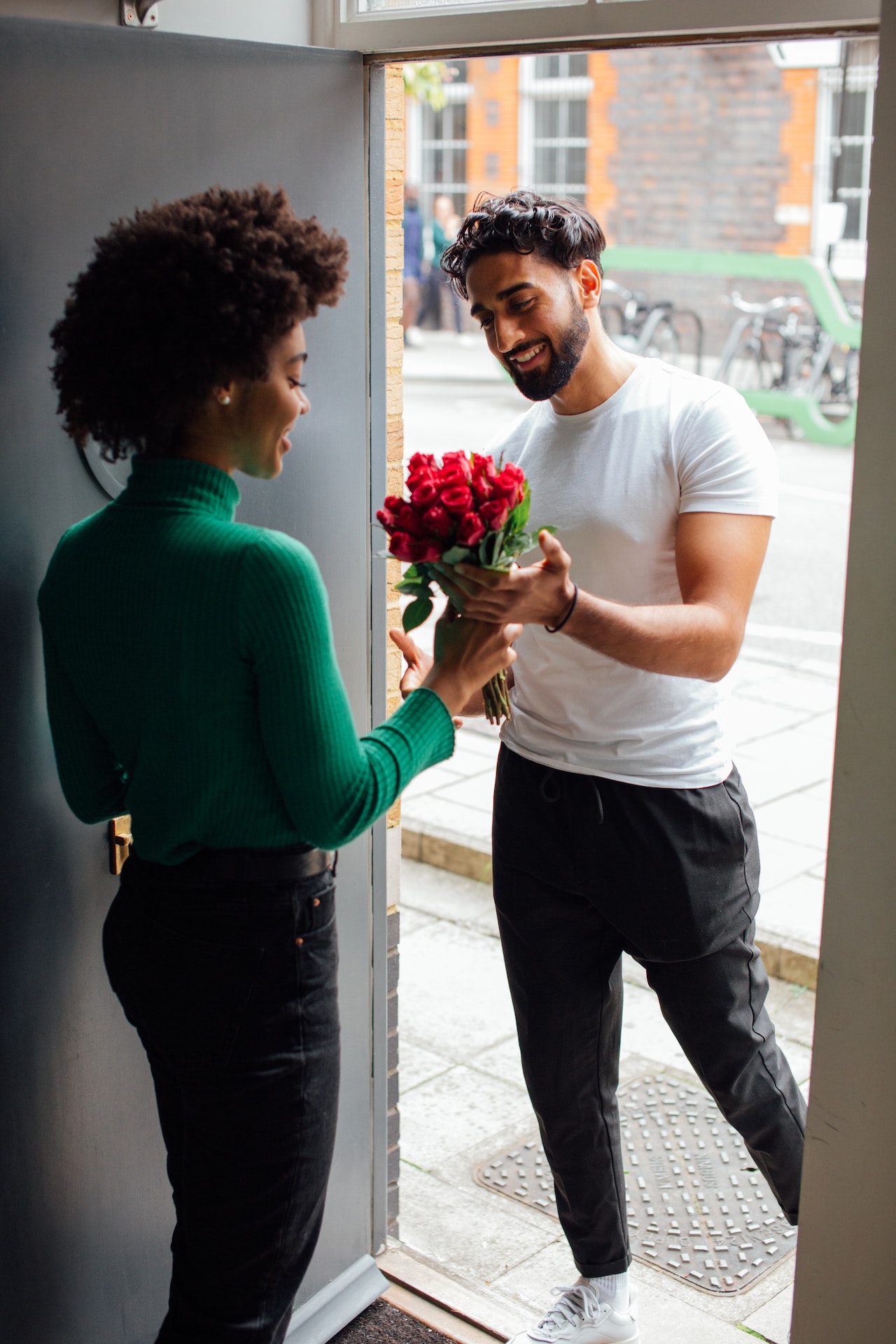 When a Pisces man starts avoiding you, the key reason for the same would be because his dreams and requirements are not satisfying. Get all affectionate, connect with him and reveal you are true emotional side to him.

Talk to him in a Friendly Way

Being ruled by Neptune, a Pisces man is too hazy and foggy and on top of that, he is unable to talk out his heart and mind and therefore his emotions might kill him inside. Be friendly with him, and involve in open communication to know what’s going on in his heart. Don’t use logic and reason to tackle his feelings.

A Pisces man will only open up to you when he is sure that you are feeling the same as he is. Pressuring him to speak is never a solution for a Piscean. Instead, make him feel comfortable and share your heart for a fruitful conversation.

Take Him Out and Fulfil his Fantasies

Pisceans are jam-packed with love fantasies and whims! When a Pisces man starts getting away from you, take baby steps every day and try to sway him from cute little waves like planning a date, cooking for him and fulfilling his fancies.

Understand him and Try to Give Importance to his Feelings

A Pisces man will get distracted from you if you start creating too much drama over small-small things. Do not squabble, argue or create disputes on tiny matters. Try to listen to him and prioritise his emotional state for the best results.

Here's The Truth About Aquarius Man and Pisces Woman Compatibility

4 Ways to make up with a Pisces after a fight

Mudra is a certified food & travel writer who is busy journaling the web with valuable and fact-enriched art...icles. An introvert who adores connecting with the world through her words, she is a budding journalist with 3+ years of experience in content writing. Embracing a professional degree in Journalism and Mass Communication, she is busy fuelling her creative ideas to produce content that is relatable and can guide people on a better path. Currently engaged in fabricating quirky, witty, and quality-conscious content.

Scorpio to Pisces: 4 Zodiac Signs That Are Not-So-...

Cancer to Libra: 4 Zodiac Signs That Are Most at E...

Virgo to Leo: 4 Most Organized Zodiac Signs Who Al...

Pisces to Capricorn: 4 Zodiac Signs Who Step into ...

Pisces to Gemini: 4 Zodiac Signs Who Are Big Spend...

Leo to Pisces: 4 Zodiac Signs Who Get Attached to ...

Libra to Pisces: 4 Zodiac Signs Who Take a Stand A...