Natural disaster movies offer some of the best large-scale CGI moments in cinema, outside of big sci-fi sagas and superhero movies, making them even more intense. Viewers are not only terrified by what they see on film but they are also terrified that it might happen to them. Although zombie attacks are unlikely to occur very soon, you might experience an earthquake or a tsunami. After all, a pandemic did strike us. Natural disaster movies are sure to get your heart racing and your adrenaline pounding, whether the subject is as intimate as one boat in a storm or as grandiose as a comet heading toward earth. These are a few of the best the cinema has to offer. 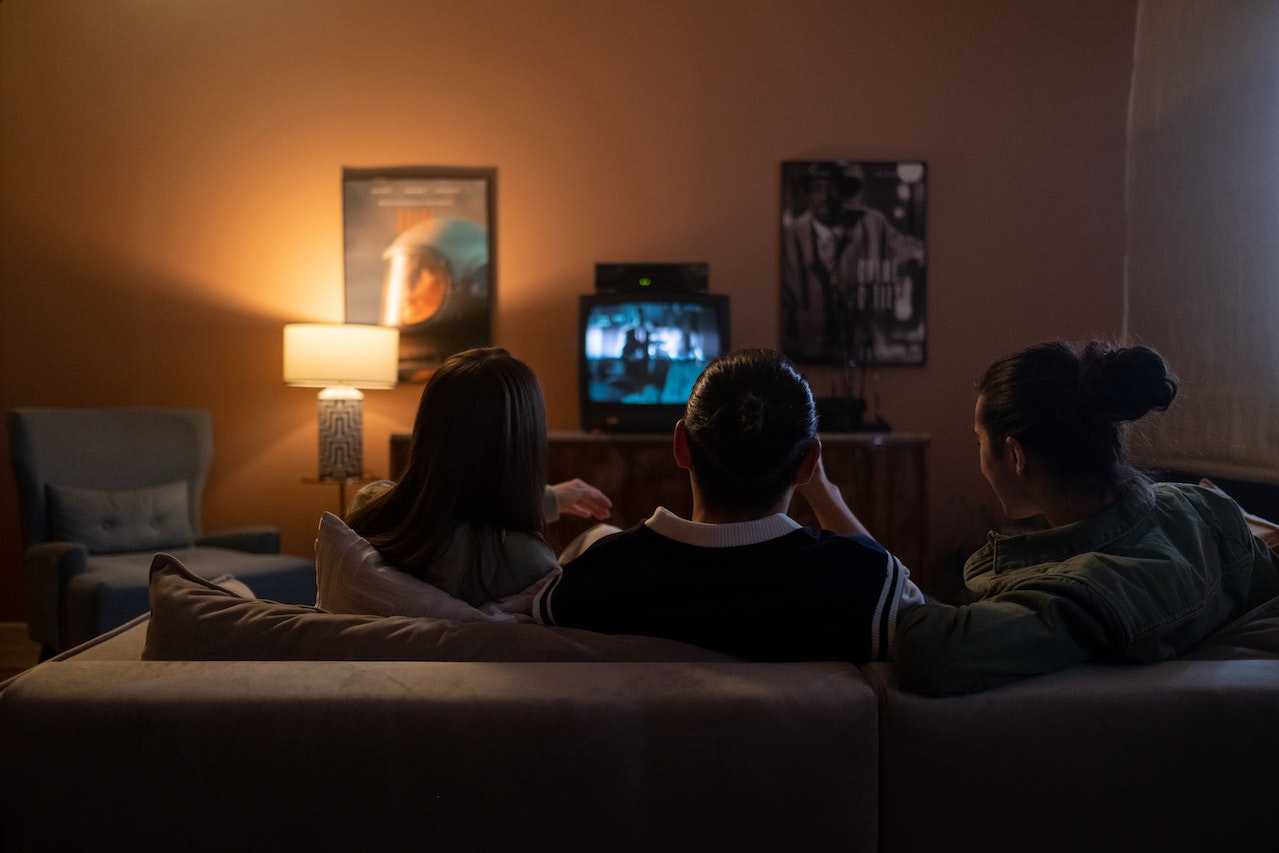 Disaster movies are among the biggest, most epic canvases that filmmakers can work on because they combine spectacle special effects with human drama. We're now ranking some of the best depictions of natural disasters, including earthquakes (San Andreas), asteroids (Deep Impact), tsunamis (The Impossible), airplanes (Airport), volcanoes (Volcano), boats (Titanic), and pretty much anything else mother nature can throw out (2012). So prepare for the rated disaster movies by donning a helmet, and a life jacket, and hiding out in your fallout shelter. 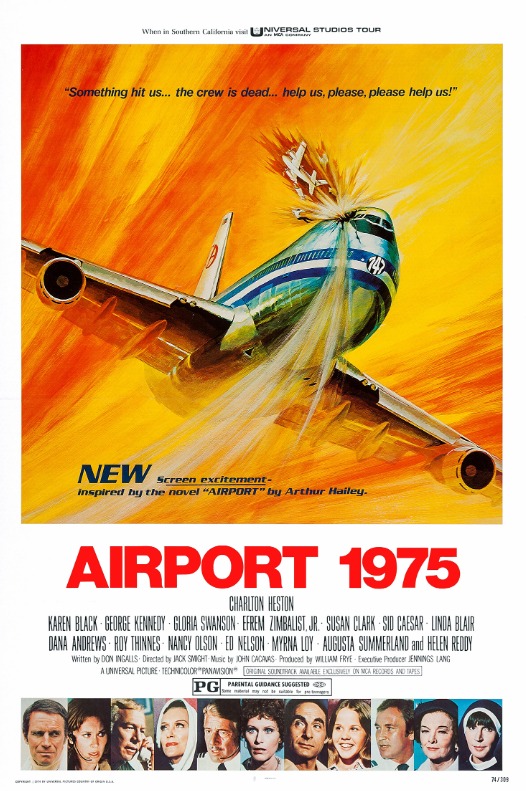 A small plane collides with a 747 in flight, leaving it pilotless. So that the plane can land, the control tower must find a way to get a pilot on board.

The CDC is trying to find a cure while medical professionals, government leaders, and regular citizens find themselves in the middle of a pandemic.

Drilling to the core and restarting the Earth's rotation are the only ways to prevent catastrophe in this mind-blowing natural disaster movie. 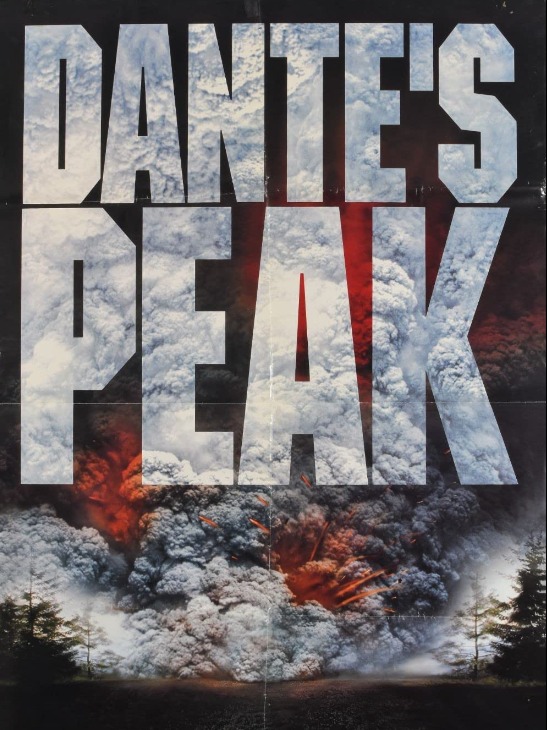 A volcanologist learns that the long-dormant volcano, Dante's Peak, could erupt at any time upon arriving in a rural community recently ranked as the second-most desirable place to live in America.

Paleoclimatologist Jack Hall must undertake a perilous journey from Washington, D.C., to New York City to find his son, who is caught in the path of an unexpected global storm that sends the earth into a new Ice Age. 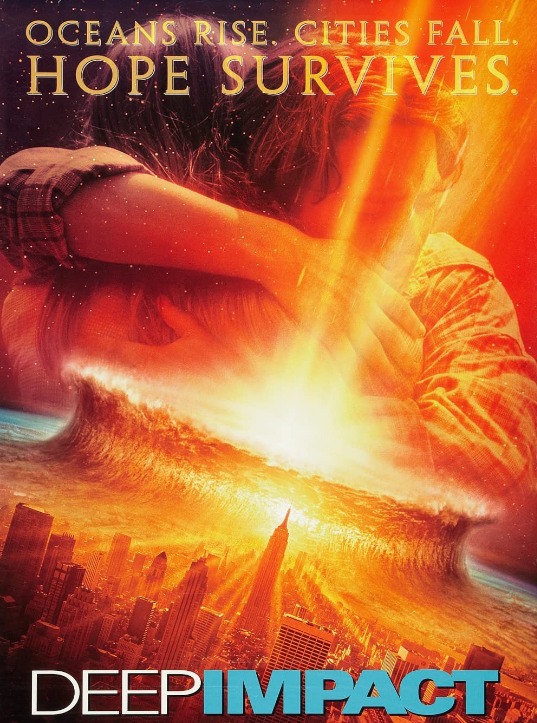 It is discovered that a comet is headed straight toward Earth. The human species is preparing for the worst as Armageddon draws closer.

It's a race against time for the satellite network's designer to identify the real threat before a global Geostorm wipes out everything and everyone as the network of satellites built to govern the global climate starts to attack Earth.

After an accident leaves two astronauts trapped in space, they band together to survive. 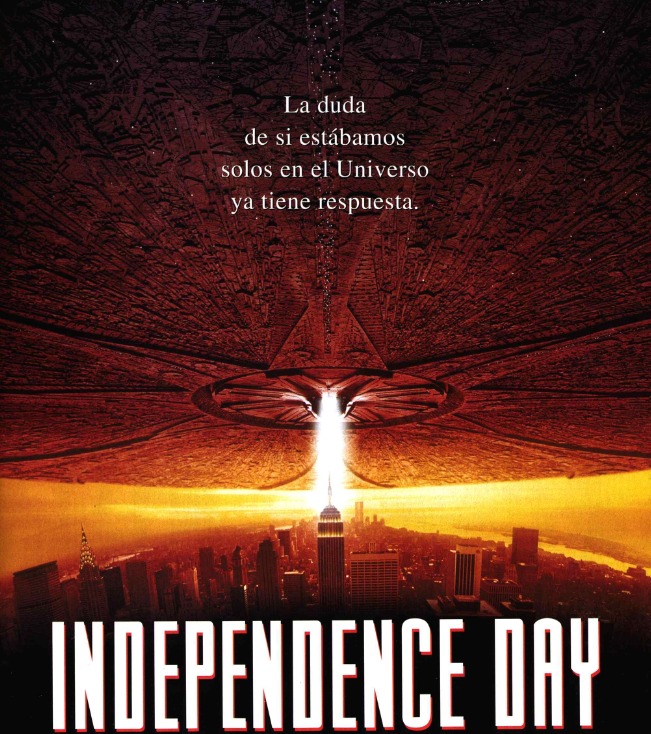 Aliens are approaching intending to invade and destroy Earth. The human will to survive is the finest weapon against advanced technology. 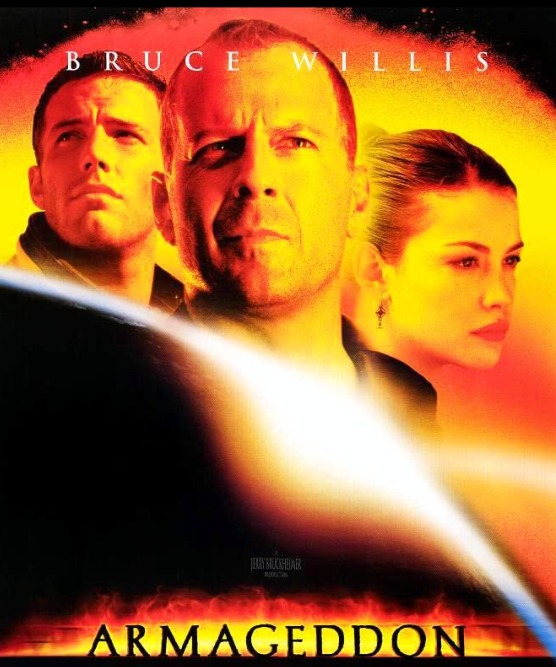 When NASA learns that a Texas-sized asteroid will strike Earth in less than a month, they assemble an oddball group of deep-core drillers to save the planet.

The moon is thrown out of its orbit by an unknown force, rushing toward earth in its path.

Two low-level astronomers must go on a giant media tour to warn humankind of an approaching comet that will destroy planet Earth.

The genuine love of a slave-turned-gladiator, who has been betrothed to a dishonest Roman Senator, must be saved in a race against time. He must struggle to save his beloved as Pompeii burns around him and Mount Vesuvius explodes.

A rescue-chopper pilot crosses California in a perilous voyage with his ex-wife after a massive earthquake in an attempt to save his daughter.

Six well-known Los Angeles residents are stranded in James Franco's home after a slew of tragic incidents just decimated the city. Now, the group has to contend with themselves inside as well as the end of the world.

A seventeen-year-old aristocrat falls in love with a kind but poor artist aboard the luxurious, ill-fated R.M.S. Titanic.

A dissatisfied writer fights to keep his family alive when a string of worldwide disasters threatens to wipe out humanity. 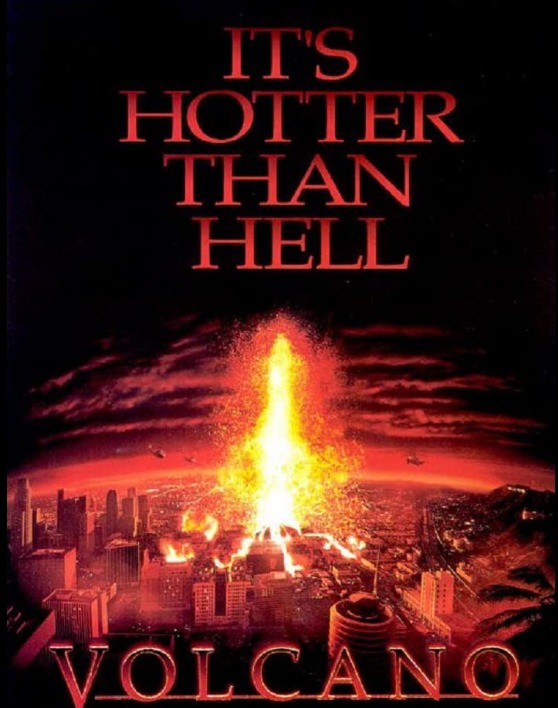 A seismologist and a city official attempt to halt the volcano's inevitable flow across the metropolis as it erupts in downtown Los Angeles. 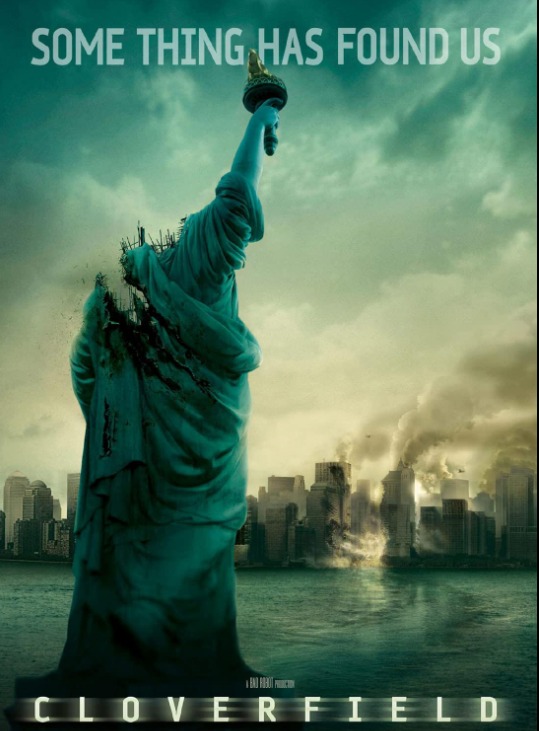 A gang of friends goes on a rescue mission through the streets of New York amid a raging monster onslaught.

Even though it was expected, nobody is truly prepared when the mountain pass above the picturesque, constrained fjord Geiranger in Norway falls, generating an 85-meter-high catastrophic tidal wave. One of those caught in the middle of it is a geologist.

The account of a tourist family who was thrown into the chaos and devastation of the tsunami that hit the Indian Ocean in 2004.

You might be interested in the thought of kicking back and unwinding while sympathetically witnessing how others handle a significant calamity in light of everything we've gone through over the past year and a half. If that sounds alluring, there is no safer or better way to indulge than by loading up your preferred streamer and watching classic natural disaster movies.