Read on for you must be attentive and patient as you watch out for these signs to better understand your furry pal. On some days, it seems as though dogs are mind readers. When they're upset or excited about going for a walk, it couldn’t be clearer. Yet, on some days, the communication gap between our species is more pronounced than ever. They refuse when we ask them to enter. Or we tell them, "No chewing," yet they still dig in your shoes. In an effort to comprehend our canine family members better, we've compiled a list of behaviors that indicate your dog is actually speaking to you. Knowing how to react requires first understanding dog body language. So, read on for you must be attentive and patient as you watch out for these signs to better understand your furry pal. 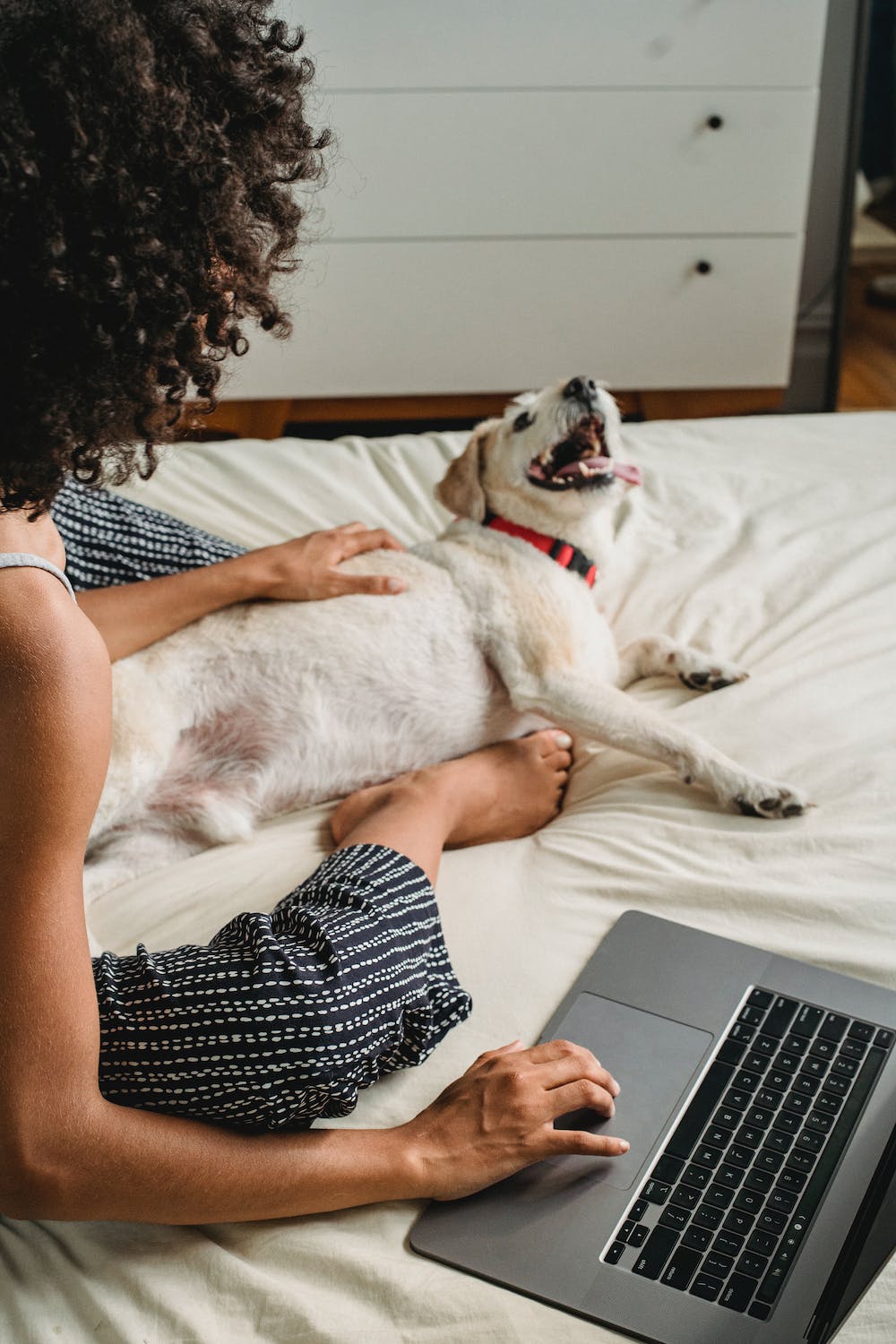 Puppies are usually ready for playtime when they lean into the yoga pose that bears their name (butt in the air, chest out, front legs stretched out). Get ready to play fetch.

Licking the lips and nose is a grooming action that occurs during (or right after) meals. All other situations suggest apprehension, fear, or caution.

Oddly enough, yawning is considered a fearful response to stimuli. If your pup is not exhausted; rather, it indicates that she is ready for a threat to disappear.

The mouth of a contented dog hangs open. She feels apprehensive or distrusts something around if her jaw is locked and tightly compressed.

Your dog is most likely anxious, afraid, or stressed if she appears to be trying to make herself smaller or lower. 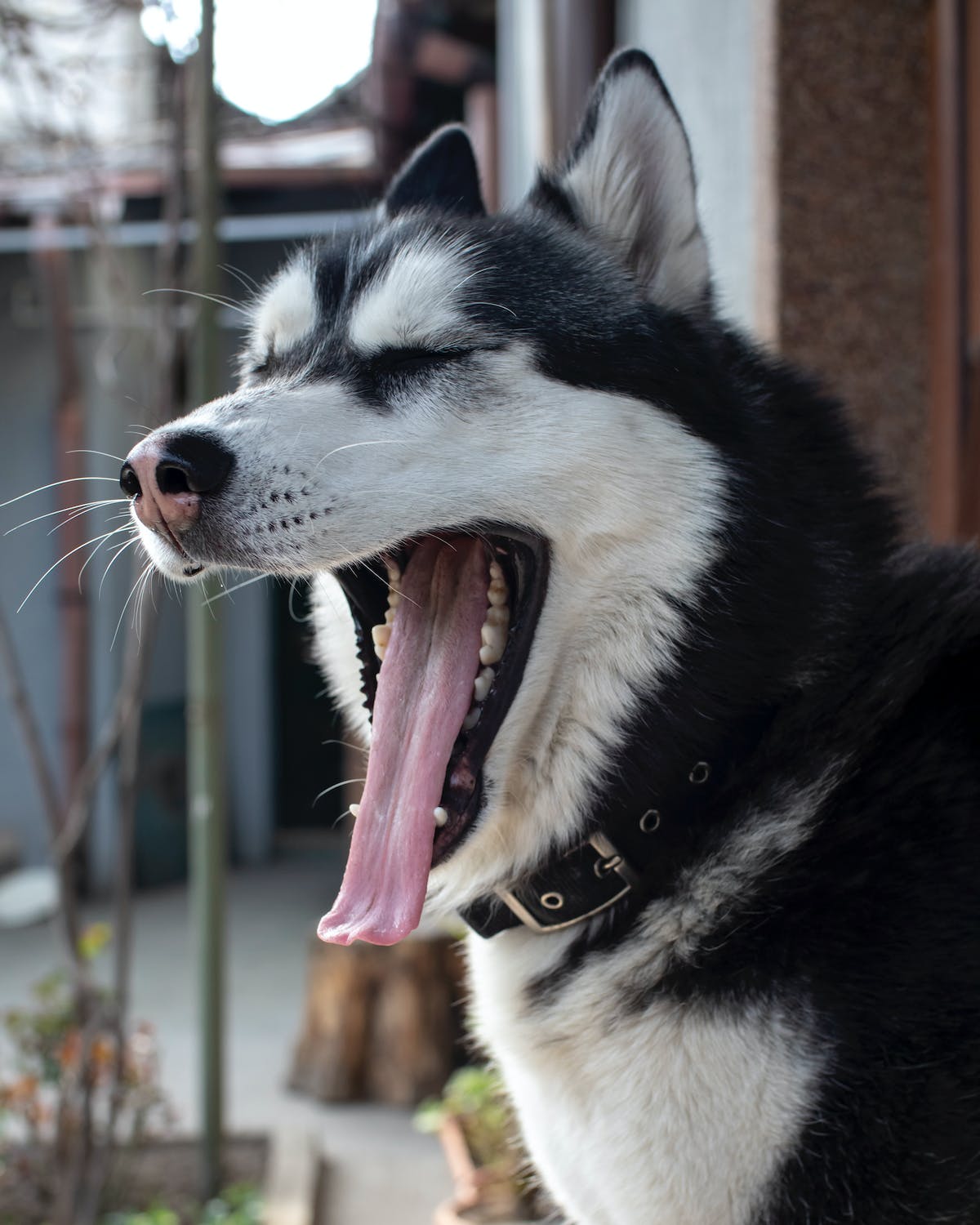 Your dog's tail tucked between the legs is a surefire indicator of fear. It's also known as an appeasement behaviour because it shows that she isn't motivated to confront her anxieties.

Your dog is terrified if it trembles or shivers in response to a stranger or another dog. If it's bitterly cold outdoors, give her a sweater!

Dogs can release stress and request some space by shaking. If your pooch shakes a lot, it may be an indication of an ear infection, so keep an eye on it.

Also Read: 8 Things people get to learn from their pets

On World Animal Day, explore a few ways to keep yo...

Useful tips to get your boyfriend’s dog to like yo...

21 Things That Men Look for in Women