International Day of Sign Languages is commemorated on the 23rd of every September with an aim to proliferate cognizance about the significance of visual linguistics and safeguard the dialectal individuality of deaf individuals and those who practice sign language. It is a way of communication that is usually done through hand gestures and is recited by people visually that is incapable to listen or voice out. This type of language is exclusive and is liberated from the spoken ones. This day rejoices the assortment of people while ensuring that no individual is left behind due to the challenging disabilities of hearing or speaking. United Nations specifically designates this day for people with debilities. An aggregate of 300 sign languages are available worldwide but here we bring you the 5 most common ones that are used to communicate by people with deformities.

ASL is a hand gestural language which does not necessitate skills like dialogue, reading or hearing. It is a very easy language that can be understood right after a short-term practice. ASL sign language embraces its own varied grammar that is effortless to be translated. There are two variants of ASL including Pidgin Signed English and Signed Exact English.

Northern and Southern are the two core lingoes of Auslan Sign Language. Both have varied signs for stuffs like wildlife, nature, colours and days, however, the dialects possess alike grammatical structures. Auslan is linked to British and New Zealand Sign Language, altogether have emerged from the family of languages called BANZSL. The two-handed alphabet is utilised in this language. 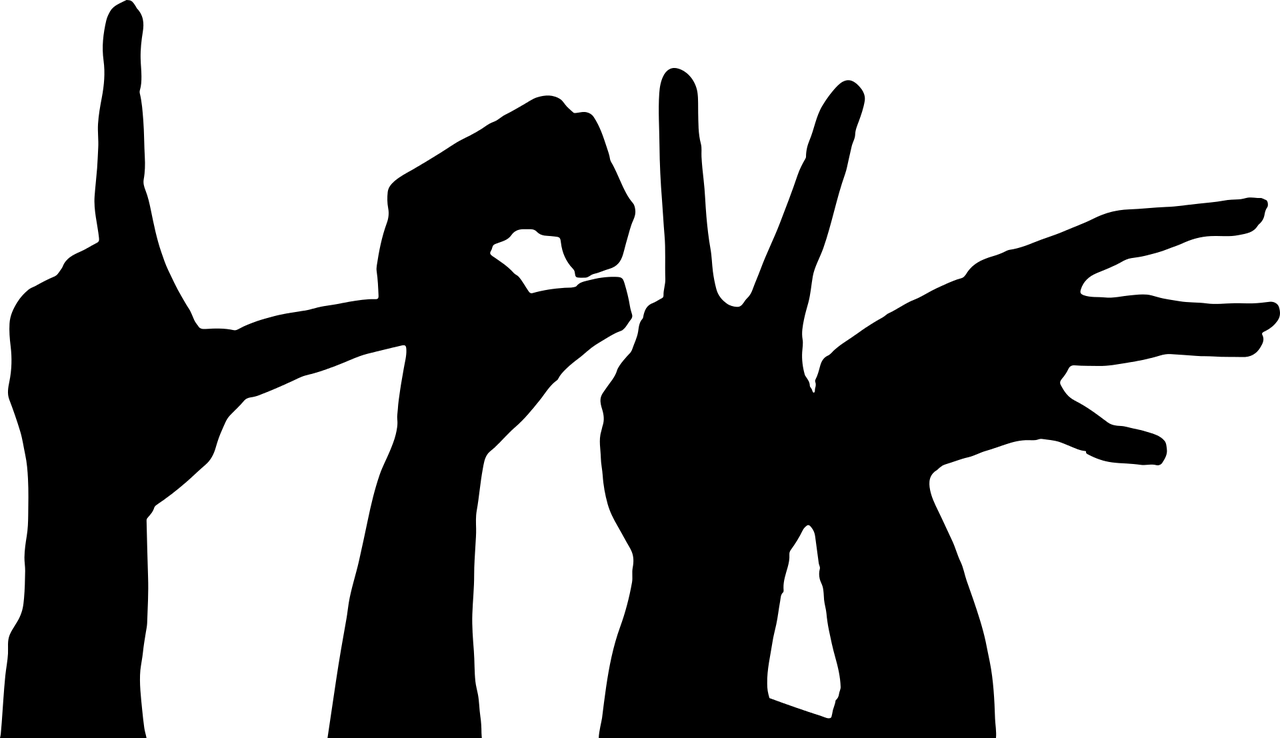 British Sign Language aka BSL contains a plethora of dialects that differ as per the expanse. Just like Auslan, BSL also uses a two-handed alphabet. Since BSL requires two hands for fingerspelling, both ASL and BSL are quite different from each other and the person who knows ASL might not be capable to connect with a person who communicates in BSL. 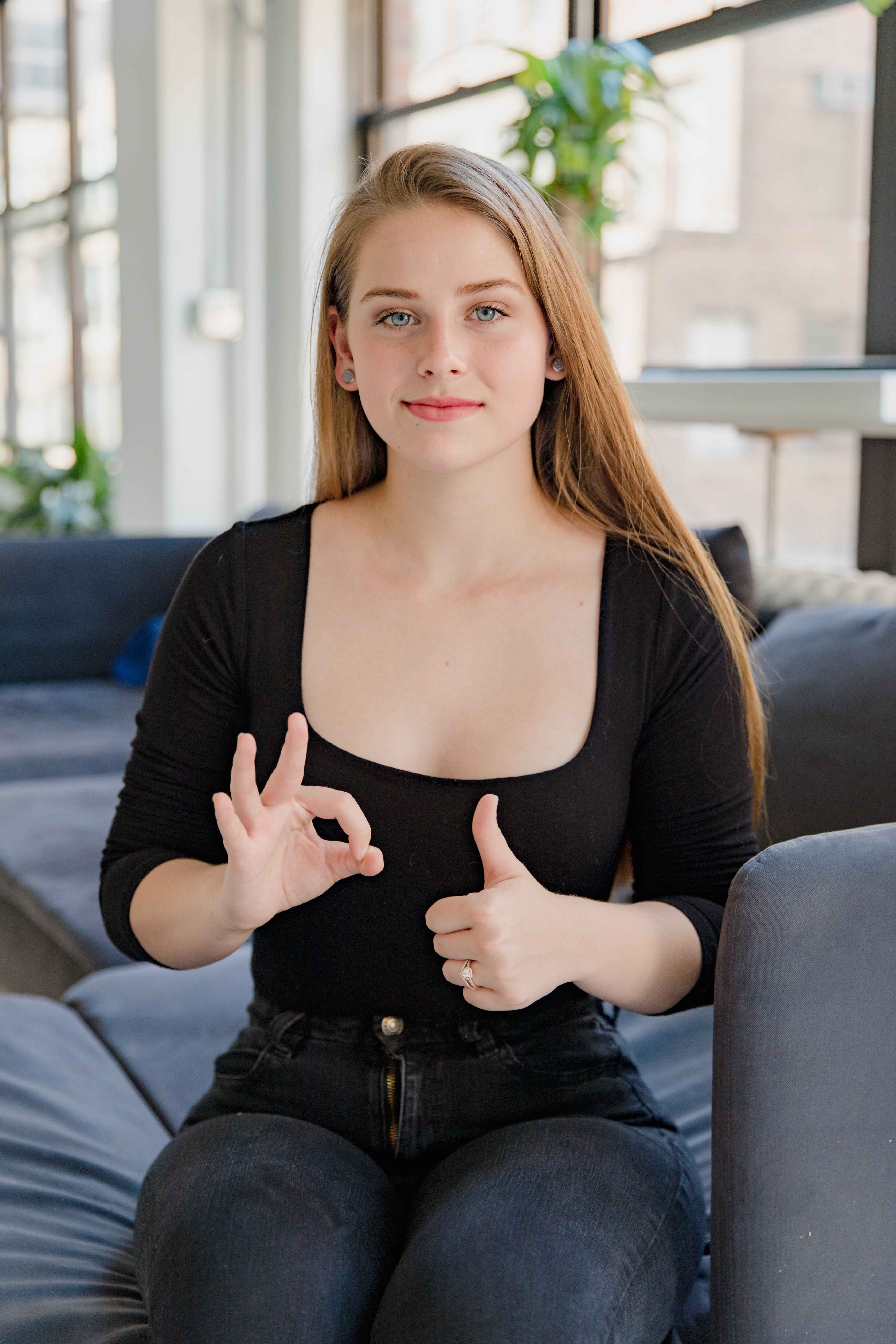 CSL language requires the usage of one-handed alphabets which further eases the visual interpretations of inscribed Chinese alphabets. CSL dialects are quite diverse but the most prominent one is the Shanghai vernacular. CSL language has been emerging since the period of 1950s.

ISL is used by the natives of Northern Ireland and this language is quite identical to American and French Sign Language. This language focus on one-handed alphabets. 4 Things to watch out for before crushing on a Vir... 4 Things to watch out for when dating a Capricorn From Aries to Aquarius: 4 Zodiac signs that lack b... Leo to Scorpio: 4 Zodiac signs who are multi-taske... 5 Signs that say your immune response is compromis...