Varisu to Thunivu: 10 South movies to look forward to in 2023

We bring to you a list of some exciting movies from the world of South Cinema to look forward to in the year 2023. As we bid goodbye to another fruitful year and get ready to embark on a new journey, movie buffs also have something to look forward to this coming year as there are several promising projects in the pipeline. In 2023, we will get to see some exciting sequels to blockbuster hits like Ponniyin Selvan II, and Indian 2, and there will be some fresh pairings like Prabhas and Shruti Haasan in Salaar, Prabhas and Kriti Sanon in Adipurush, Nani, and Keerthy Suresh in Dasara, and Thalapathy Vijay and Rashmika Mandanna in Varisu, to name just a few.

There are also some ventures in the making like the much-awaited sequel to Allu Arjun, Rashmika Mandanna starrer Pushpa: The Rule, and Prabhas and Deepika Padukone fronted Project K, which were initially scheduled to release in 2023, however they were delayed because of some creative and technical reasons. On this note, let us take a look at some of the most thrilling dramas to look forward to in 2023. After facing several hurdles like a massive accident on the sets, leading to the demise of a few crew members, and COVID-19, Kamal Haasan has finally resumed work on the sequel of his 1996 hit movie, Indian.The sequel finally went on the floors in August this year. Made under the direction of S Shankar, Indian 2 will see Kajal Aggarwal, Gulshan Grover, Siddharth, Rakul Preet Singh, Priya Bhavani Shankar, Samuthirakani, Bobby Simha, Guru Somasundaram, Delhi Ganesh, Jayaprakash and Vennela Kishore in important roles. 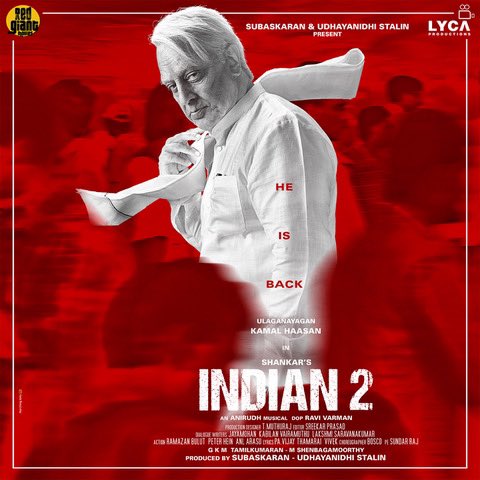 Another film that movie buffs have been waiting for a long time is Prashanth Neel's action entertainer, Salaar. The film with Prabhas and Shruti Haasan as the lead pair will be reaching the cinema halls on the 28th of September in 2023. Financed by the Hombale Films banner, the cast of the movie also includes Prithviraj Sukumaran, Madhu Guruswamy, Easwari Rao, Sriya Reddy, and Jagapathi Babu in prominent roles. 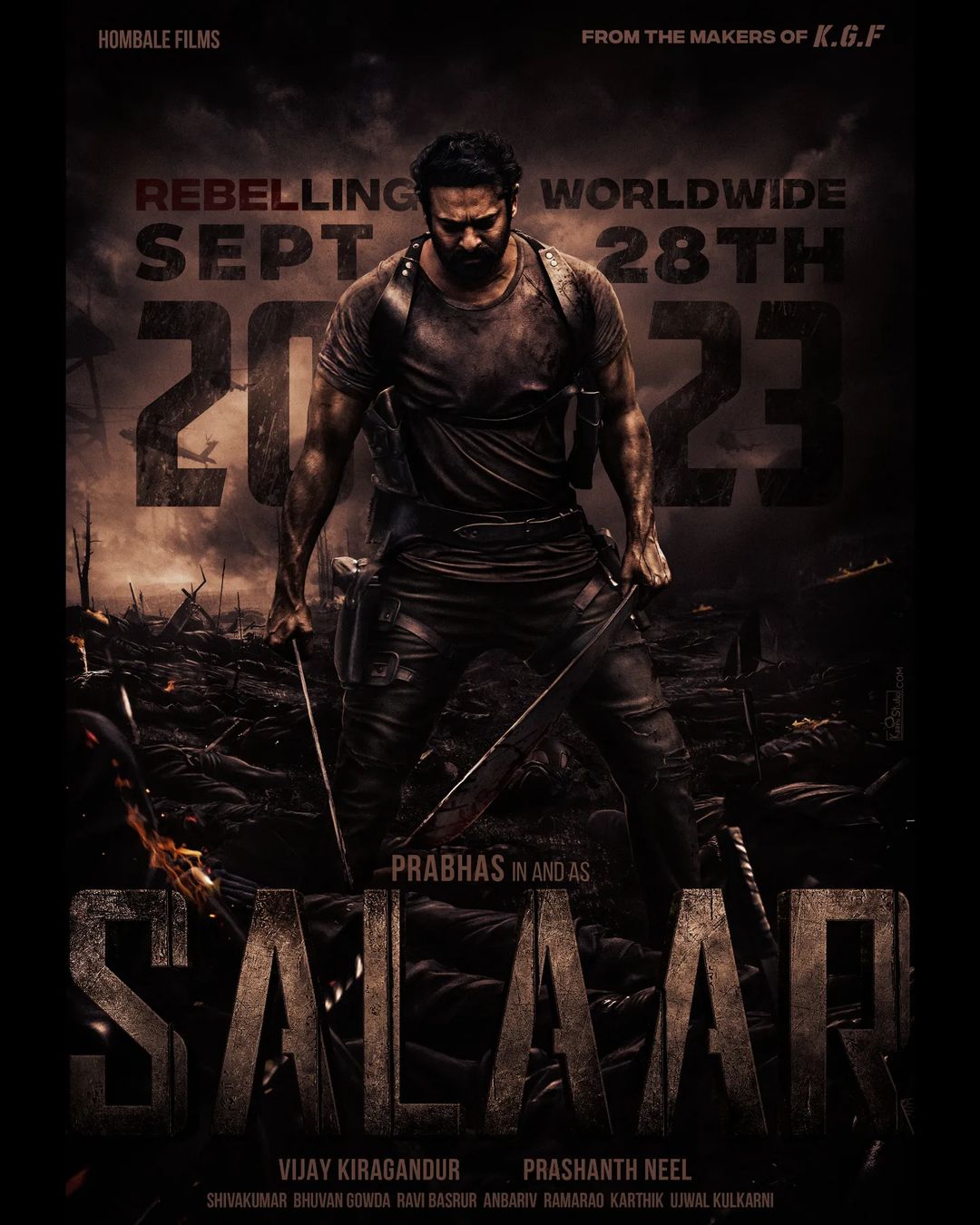 Vamshi Paidipally's directorial Varisu is on the top of every movie buff's watchlist. Touted to be a family entertainer starring Thalapathy Vijay and Rashmika Mandanna, the movie will release in theaters on 12th January 2023. The project will further see Jayasudha, Shaam, Prabhu, R. Sarathkumar, Prakash Raj, Anandaraj, and Srikanth in ancillary roles, along with others. 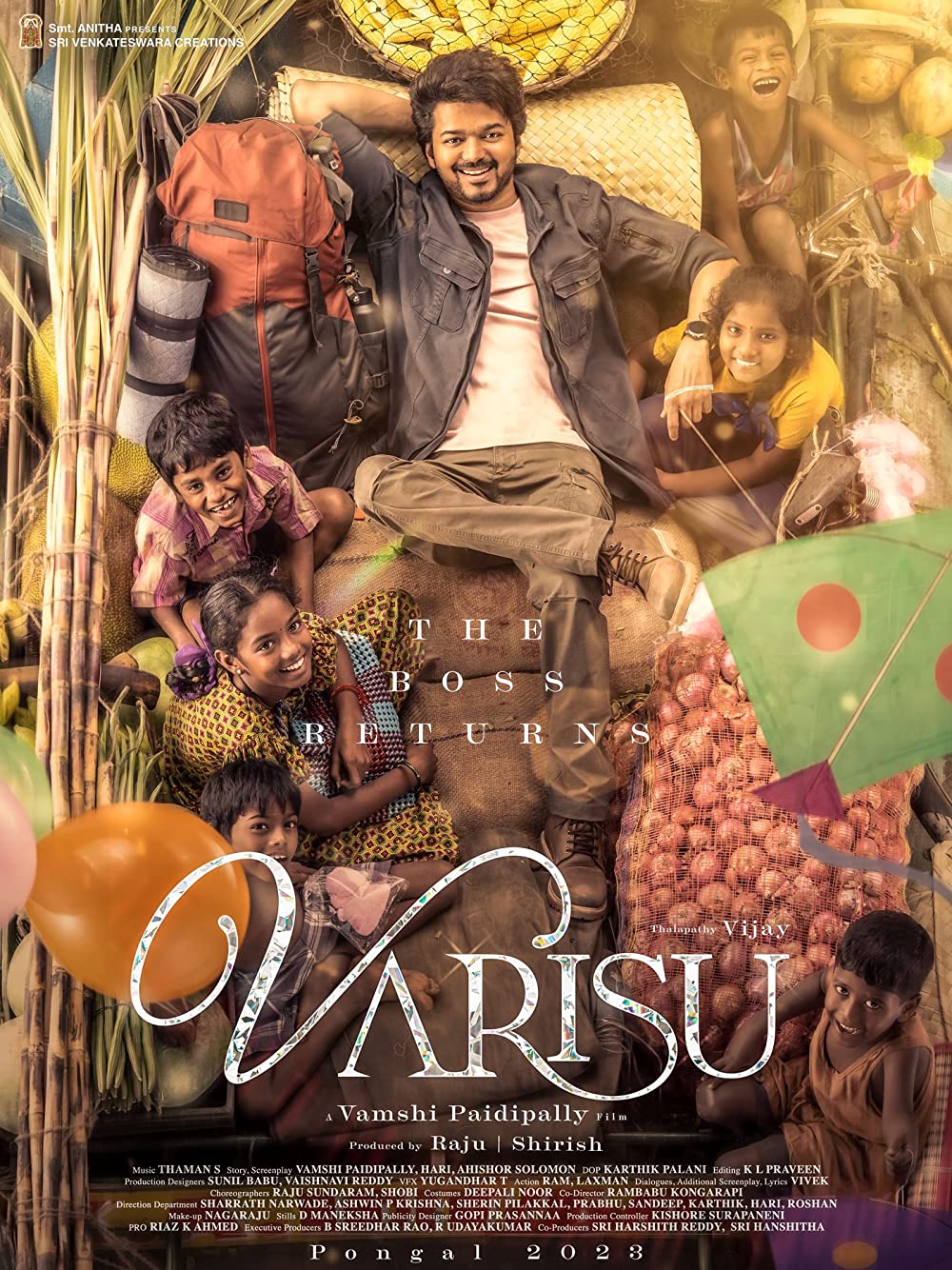 Natural Star Nani and Keerthy Suresh will be seen sharing screen space in the much-awaited action entertainer Dasara, which will be out in the cinema halls on 30th March 2023. The film's secondary cast has Samuthirakani, Dheekshith Shetty, Meera Jasmine, Prakash Raj, Rajendra Prasad, Roshan Mathew, Sai Kumar, and Zarina Wahab, among others. The film is being helmed by first time director Srikanth Odela. 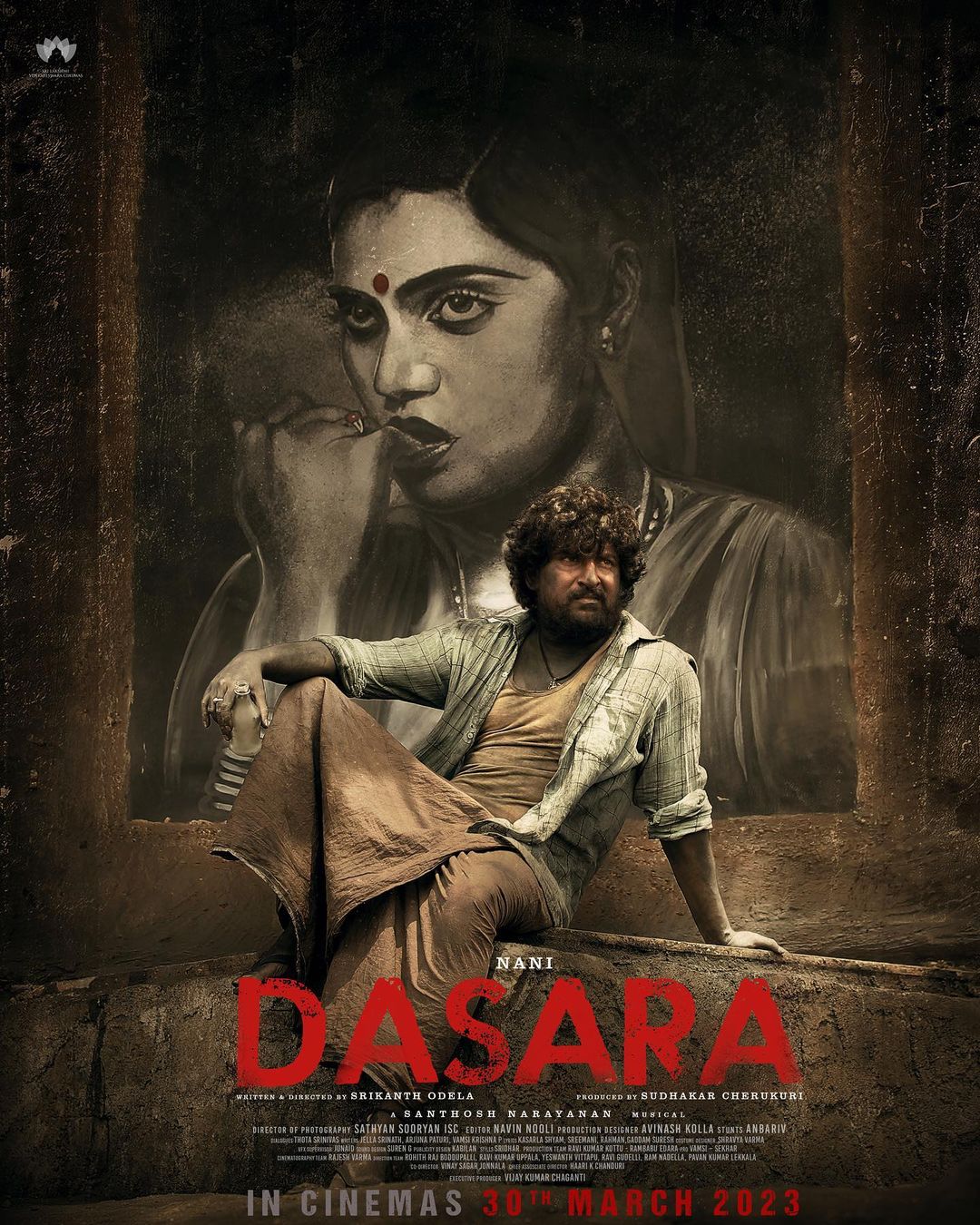 Made under the direction of K. S. Ravindra, Waltair Veerayya will feature Ravi Teja, Shruti Haasan, and Catherine Tresa in pivotal roles, along with the rest. With Megastar Chiranjeevi in a massy avatar, the venture has already created a lot of buzz among the fans. They are eagerly looking forward to witnessing the masala entertainer on 13 January 2023. Post the overwhelming success of SS Rajamouli's RRR, Ram Charan will be gracing the silver screens with director S Shankar's next named RC15 for now. While the Acharya star will be seen playing an IAS officer in his next. Kiara Advani has been roped in as the female lead in the highly-anticipated drama, along with S. J. Suryah, Anjali, Jayaram, and Sunil in secondary roles in the movie. The film is expected to get a theatrical release by the mid of 2023. 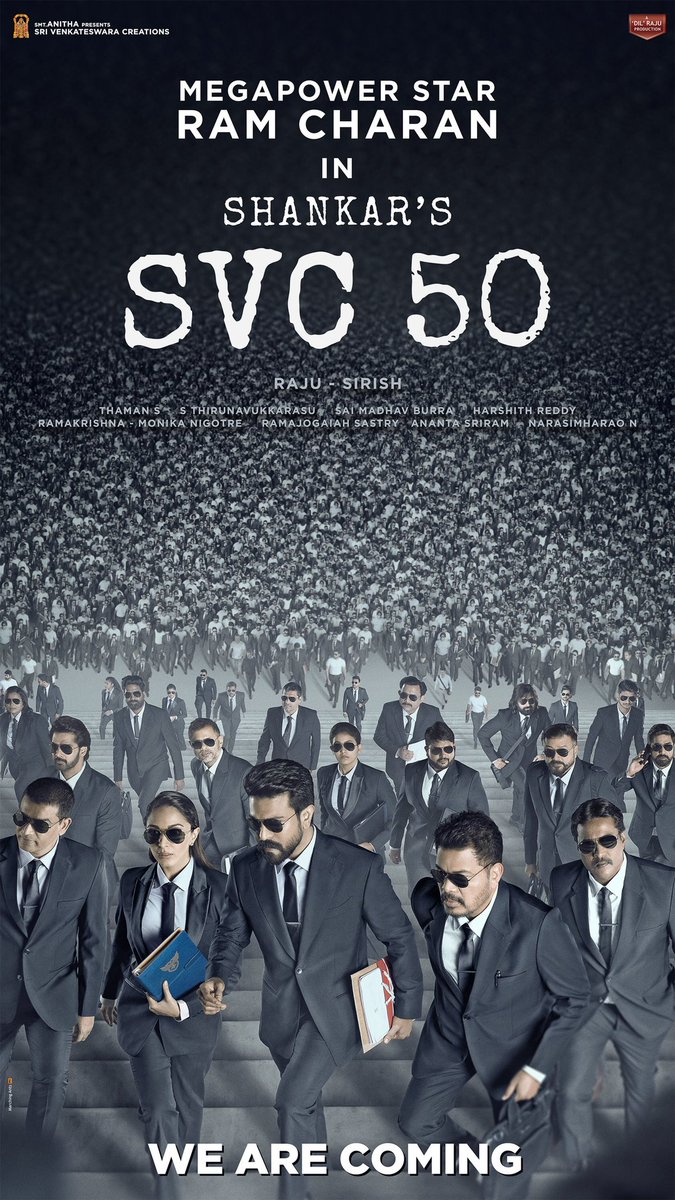 Superstar Rajinikanth fans are super thrilled as they will get to see him on the big screens after a very long time with Nelson Dilipkumar's action comedy Jailer. Backed by the production banner Sun Pictures, Shiva Rajkumar is the antagonist in the drama, with Vasanth Ravi, Yogi Babu, Ramya Krishnan, and Vinayakan in other crucial roles. For the unversed, Shiva Rajkumar will be stepping into Kollywood with Rajinikanth's next. The movie is likely to be out in theaters on 14 April 2023. 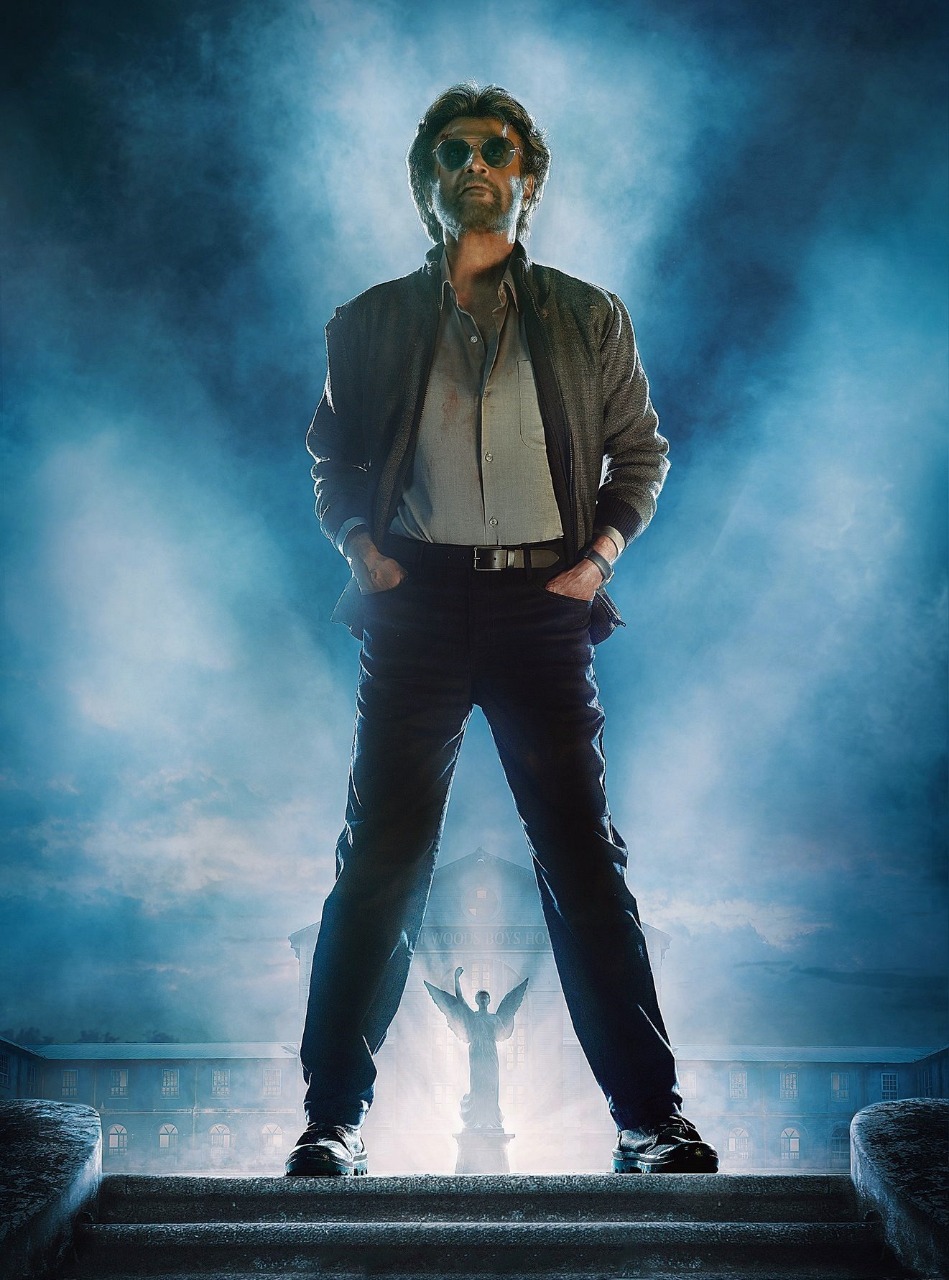 Ajith Kumar has once again collaborated with director H Vinith post-Valimai for another action entertainer titled Thunivu. The film is undoubtedly one of the most talked about ventures in the South film industry right now. If the reports are to be believed, Ajith Kumar will be seen playing the gray role in the movie. Manju Warrier will also be a part of the film’s core cast, however, she will not be seen as Ajith Kumar's love interest in the film. Slated to release during Pongal 2023, the movie will feature Samuthirakani, Mamathi Chari, and City Bhuvana Chandran in supporting roles, along with others. For those of you who do not know, Thunivu will be locking horns with Varisu at the box office. 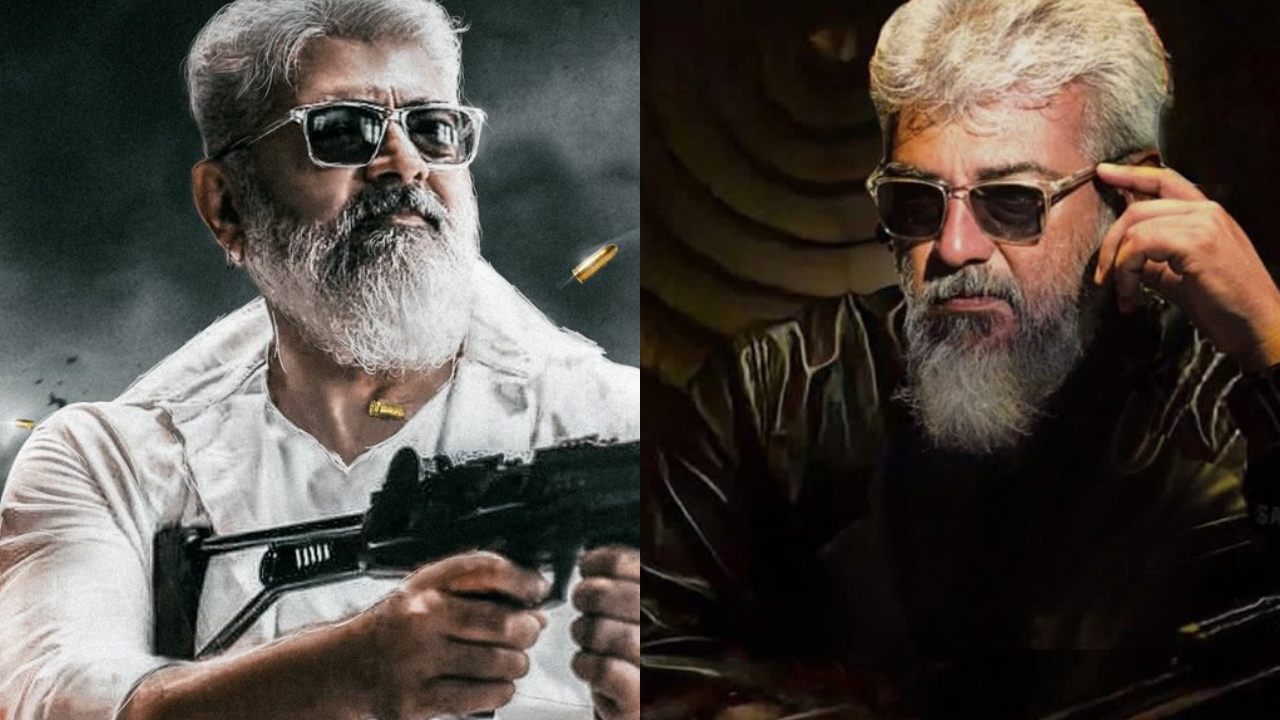 One of the most awaited movies for 2023 is director Om Raut's forthcoming mythological drama, Adipurush. Jointly produced by T-Series and Retrophiles, the movie is a cinematic adaptation of the epic tale of Ramayana. The movie will see Prabhas as Raghava, Kriti Sanon as Janaki, Saif Ali Khan as Lankesh, and Sunny Singh as Lakshmana, along with others. The drama will be available in multiple languages including Hindi, Telugu, Tamil, Malayalam, and Kannada on 16th June in 2023. This brings us to the end of the list. We wish you a VERY HAPPY NEW YEAR! Stay tuned for more such content...