Shallow elements that make some men reconsider dating someone

Here are several of the shallowest elements that are dating-related turnoffs for men. When it comes to dating, compassion is among the top qualities that both men and women search for. And the first they steer clear of dishonesty like the plague. Although it's a general term, any form of dishonesty ought to be a deal-breaker right away. Most people are looking for a soulmate they can trust because they will be spending time, effort, and money on them. A woman's risk profile rises if she tells a falsehood, no matter how tiny, because it shows a guy that she is able to deceive to him. Thus, this drives a man away.

But the truth is that men avoid women for a variety of reasons, some ridiculous, some legitimate, and some utterly enigmatic. Here are several of the shallowest elements that are dating-related turnoffs for men. 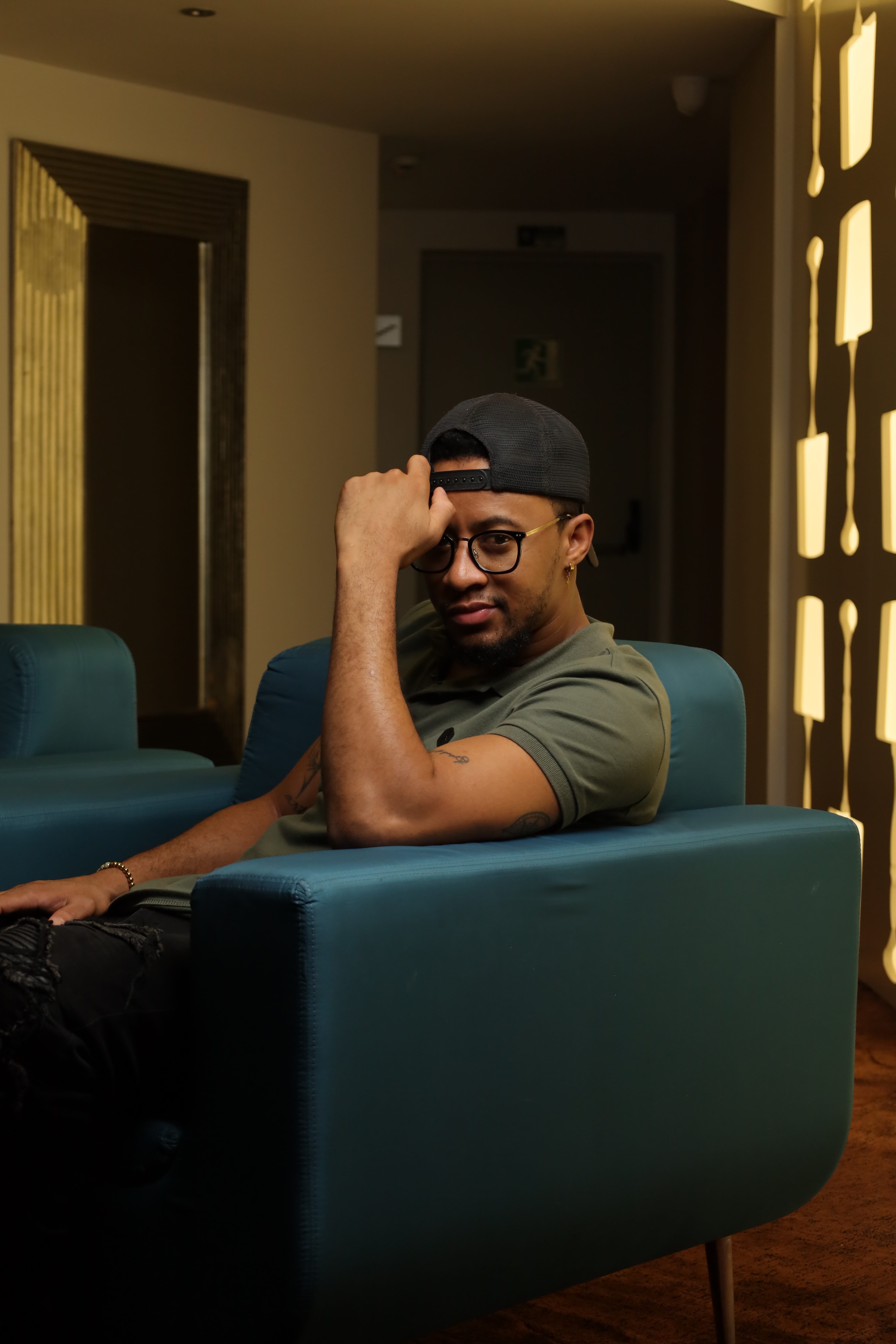 Controversial elements that turn some men off

Age? Shape? Hair? They are all on the checklist of male deal breakers. The following three things are deal breakers for men, even though only a rare few men will really admit it.

The age factor: Some men prefer younger women when they think of marriage—even if they have been in relationships with women their age or older in the past. This can be hypocritical of them in some cases.

Not healthy enough: Lack of fitness is something a section of men view as a deal-breaker. Arguably, some only want a woman who is in superb physical condition. Men who are into gymming like women who exercise, eat well, and typically take care of themselves. 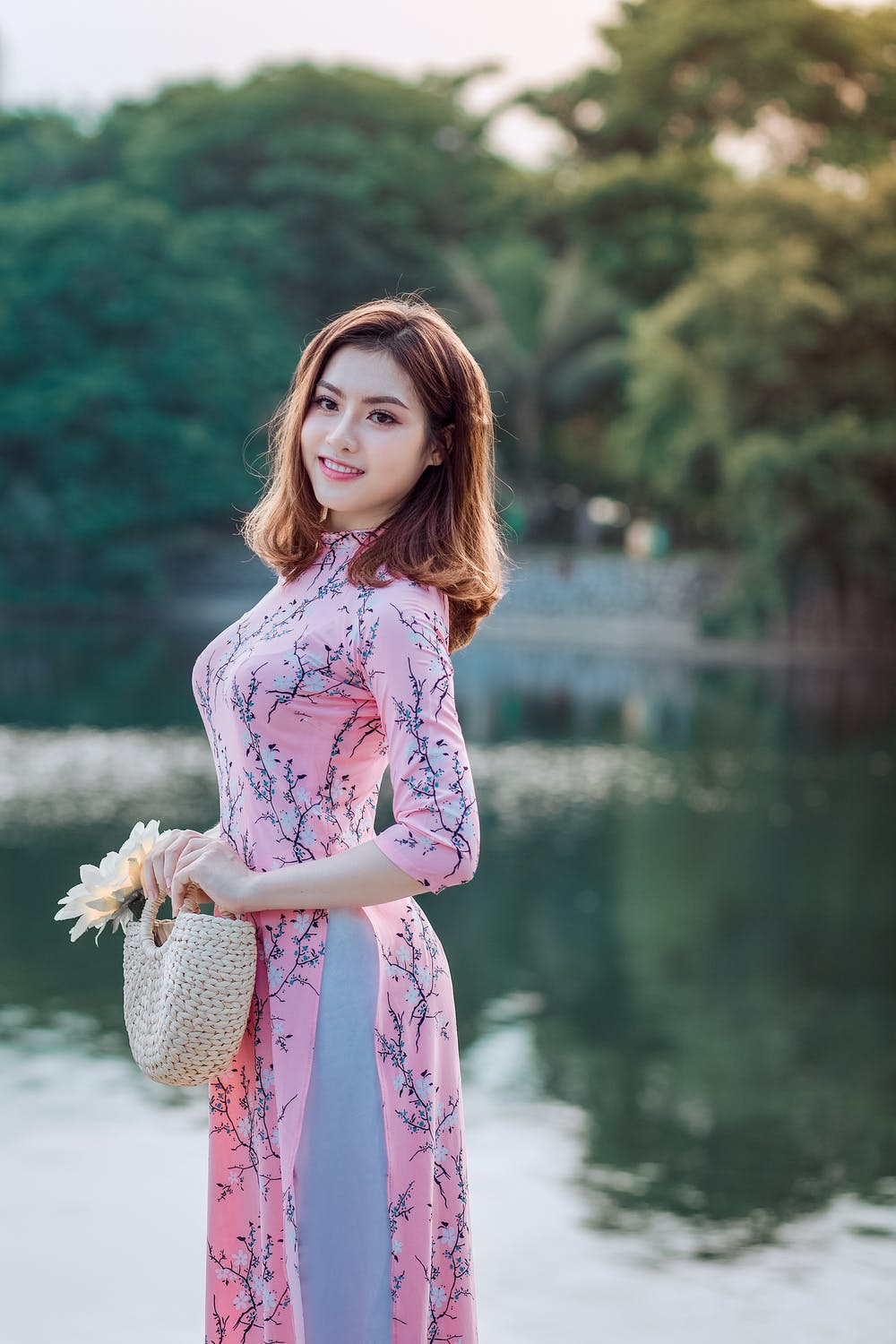 High maintenance: This is a major as a date-buster, as most men prefer someone who spends some time getting dressed rather than spending all day doing so. Watch out for men who exhibit these warning flags if you want to build a committed relationship, because the a partner who seems to covet these shallow elements may only consider you as a flirtation.

Also Read: Signs that prove you are independent and not co-dependent in your relationship

Can’t understand what your man wants? Here’s what ...