Read on to know more about the types of lies your ward might be telling. When it comes to young children in their formative years, it's crucial for parents to clarify the distinction between being truthful and a lie to your child, regardless of their age. Reports suggest that young children won't fully comprehend the difference between falsehoods and the truth until they are about four years old. So, if your pre-teen happens to be lying, there could be three key motives for it. Identifying the most likely cause of the lie will help you create a strategy for dealing with it. So, read on to know more about the types of lies your ward might be telling. 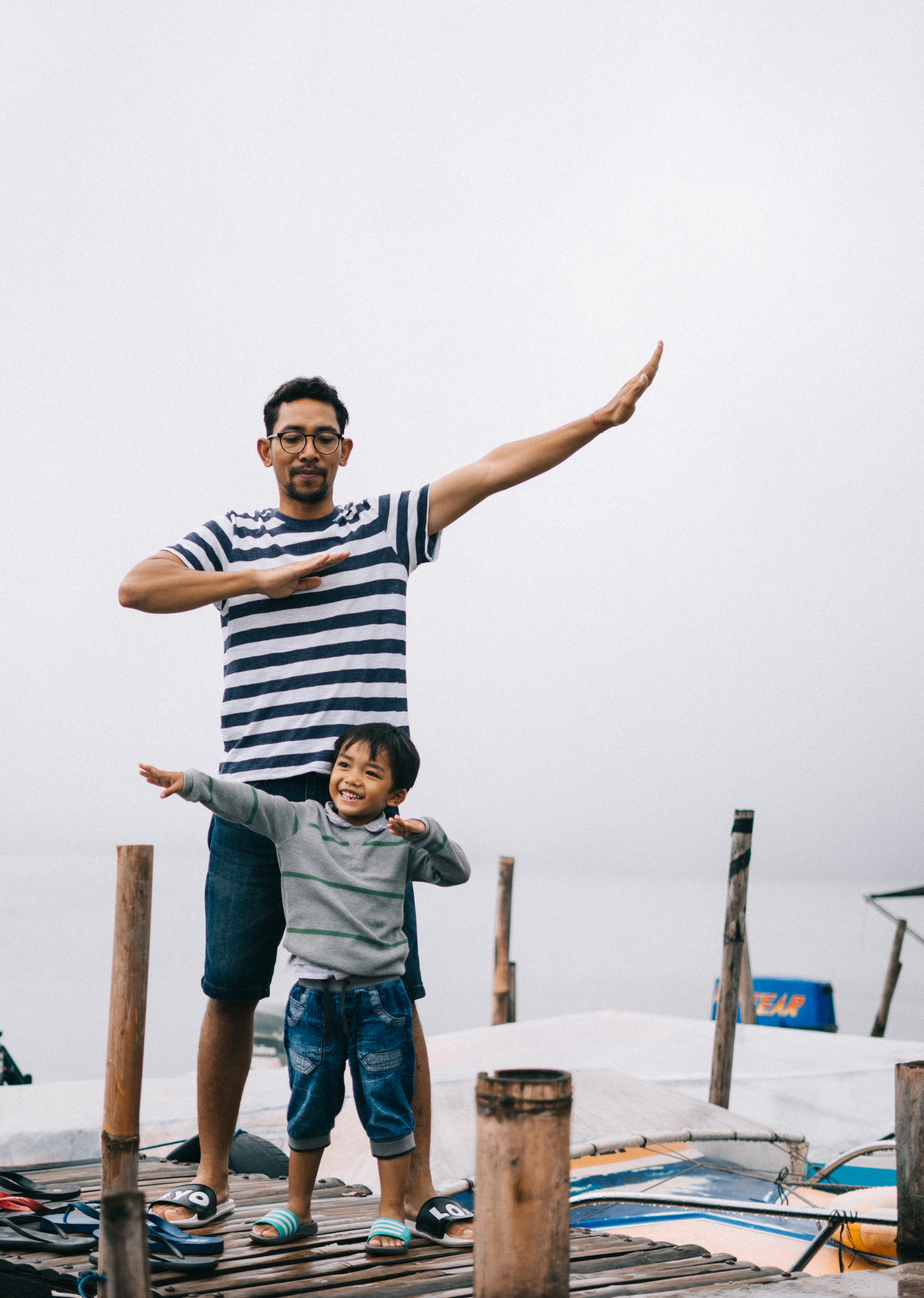 Weaving a make-believe world of their own

Young children frequently make up lies that seem unbelievable. Ask them to discern if your youngster is telling the truth. For instance, they may claim, "I travelled to the stars last night. Or my dad is the president.” Now you must question them on whether they consider this the reality or if they want it to be the reality. This can aid children in understanding the distinction between reality and fiction. You must ensure that your youngster is only playing pretend and not delusional.

Lying to get out of trouble

Many children use lies to avoid getting into trouble. It's critical that they know their lies fall on deaf ears. So, let your children know that you are going to be checking the facts twice. Kids may use lies to get around norms or to acquire what they want, which is another aspect of lying to avoid responsibility. Examples include lies by omission, ignoring, or telling only part of the truth. For instance, a youngster may say they need to go the restroom in order to avoid doing chores at home, but they may go to the bathroom and never come back. A child who tells tall tales that show them in a fantastic light may be doing so out of attention seeking tendencies or low self-esteem. They might gain from developing new communication skills and taking part in activities that will improve their self-esteem. It can also make them less awkward.

Tips for single dads who are struggling to parent ...

Parenting tips for when your child wants to give u...

Important values to teach your kids by age 5

How to keep your kids safe around water?

Kids with older dads are more likely to be smarter...

5 Tips to have tough conversations with your kids ...

6 Behavioural problems of your kid that should nev...

How to take care of your child’s dental hygiene at...

Is your kid getting bullied in school? Here’s how ...

Crafts for Kids: How to tie dye a tshirt with your...