Top 11 Major Reasons Why Guys Don't Text Back for Days

Is he not replying to you because he is ghosting you or is he genuinely busy? Learn The signs and find the top reasons why guys don't text back for days. Top Reasons Why Guys Don’t Text Back for Days

Sending a text to the person you love, and not getting a reply back can make anyone anxious for days. If you always find yourself fiddling with your phone now and then, looking at the screen, hoping to get a message from him, then you might think that your relationship is in soup. Refrain from thinking anything negative, because there are plenty of reasons why guys don't text back for days — and it's not always related to you.

Many times, when people don't hear from their loved ones for a long time, all they think of is parting ways. But hold your horses because, from being busy to wanting some 'me-time', there are various reasons why guys don't text back right away. If you are in a similar situation, read on to know the reasons why men do this, and what should be the possible course of action when this happens to you. 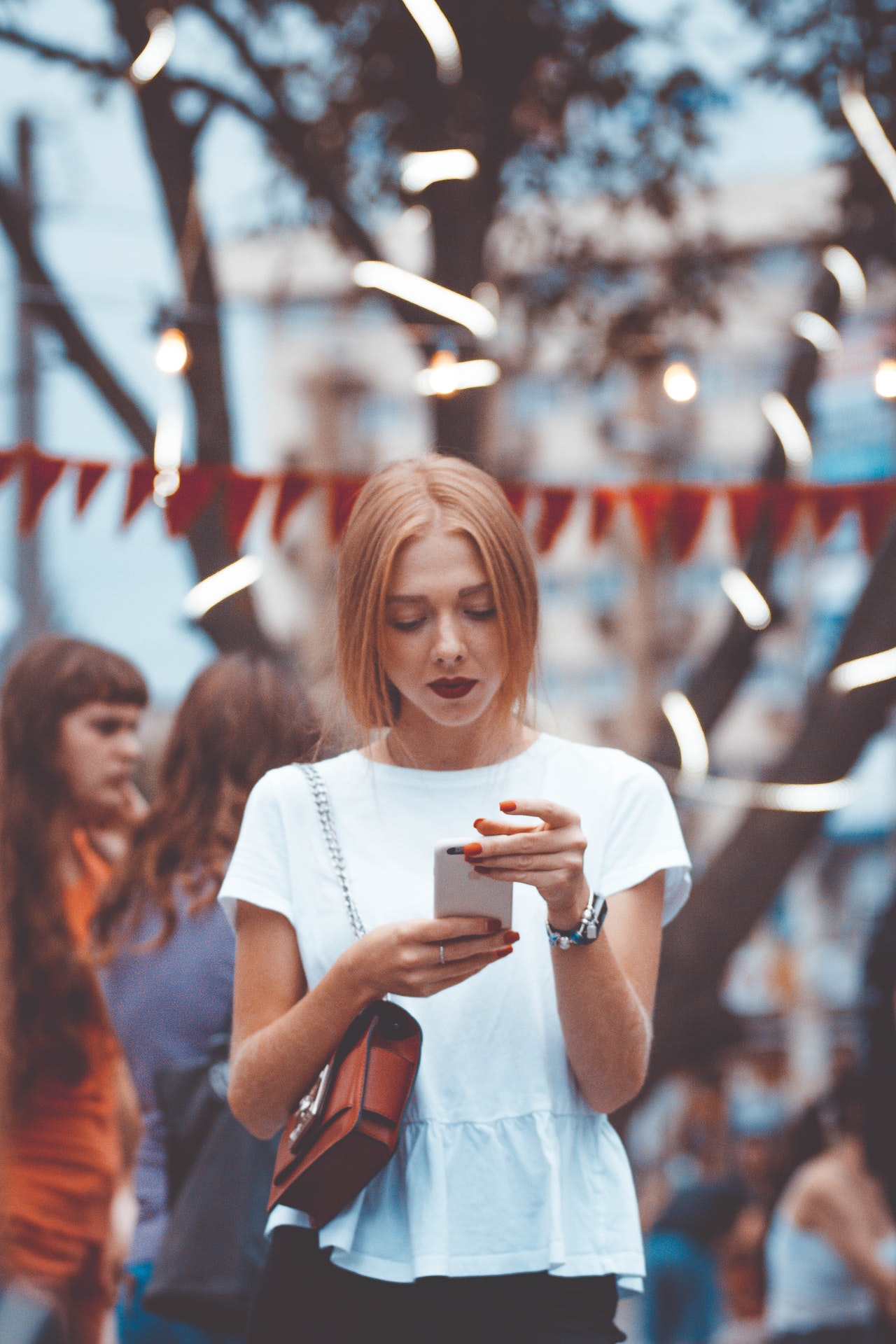 Managing work and personal life together can be a tricky task for many people. Sometimes, there is too much work pressure — attending meetings, completing deadlines, giving presentations, etc. can take up the entire day. If you have sent him a text and he didn't reply, it might be because he is really busy at work. Moreover, he can be engaged with some personal things also; maybe he is doing laundry, cleaning the house, or visiting his family. Give him the benefit of the doubt, and he'll get back to you once he is free.

2. He Is in Hibernation Mode 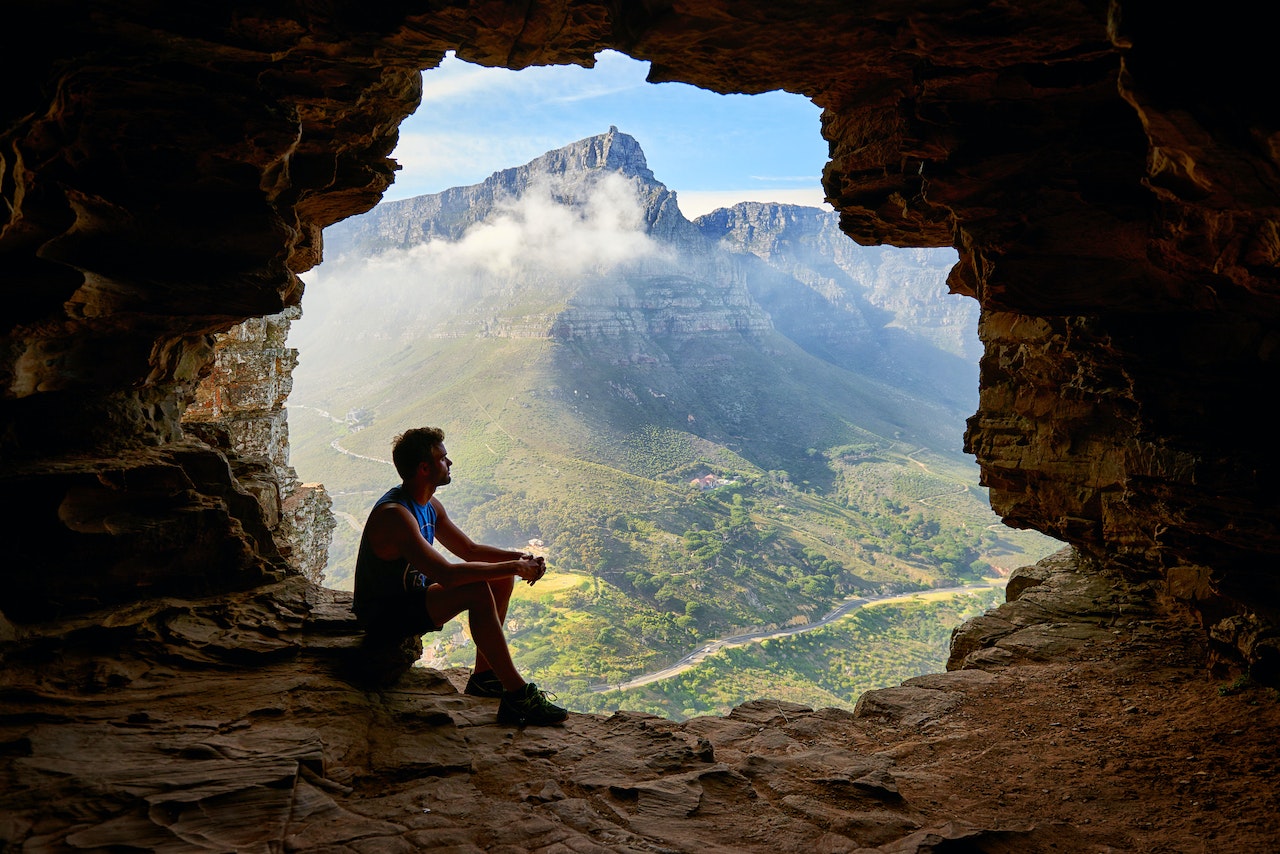 Some people need time with themselves to rejuvenate and get their energy back. Introverts, especially, are known to derive energy from within themselves, so you'll often see them staring at the sky, reading a book, watching a movie, or going for a walk all by themselves to recharge themselves. If your guy is not replying to you, it may be because he needs some space. Give him that, and he will most likely text you back in some time or a couple of days.

3. He Is Playing Hard to Get

This one can be true if you both have started dating recently. Maybe he wants to know if you are into him or not and as a result, is ignoring texts or leaving long gaps between replies. He might additionally be giving mixed signals like he wants to speak with you but does not initiate conversations or disappears for hours/days before replying. In these cases, sooner or later he will be texting back.

Are you trying too hard to get his attention? Have you bombarded him with a lot of text messages? If yes, then this might be the reason why he is not texting back. It is natural to be curious to know about a person that you like, but coming on a bit too strong can push them away. He might think you are being too eager to know about him, and that all this is happening way too fast. Keep it real, simple, and balanced — don't text them repeatedly, ask too many questions in one text, or give too much information in a single text as otherwise, the receiver may r take a long time to process and respond. 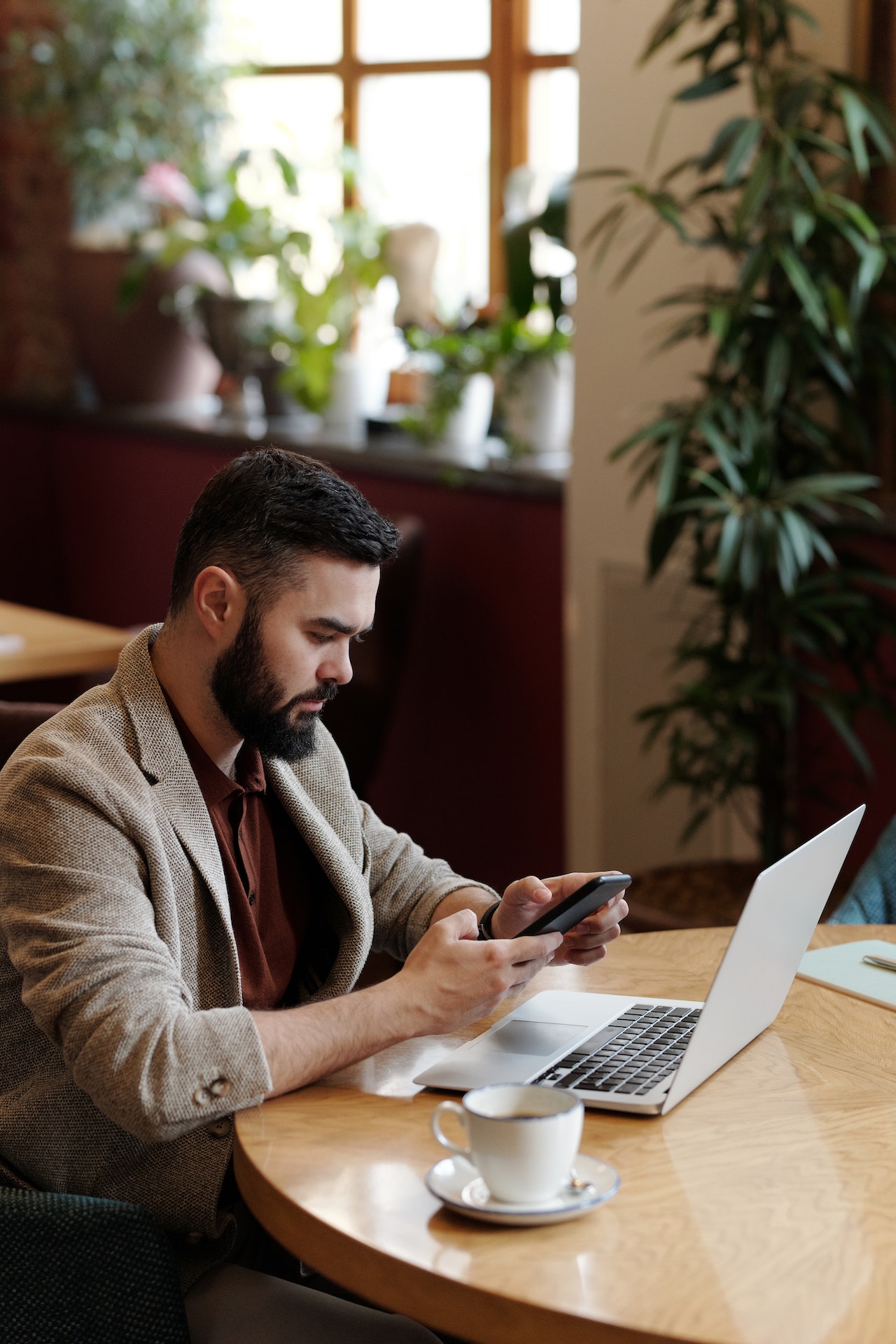 5. He Is Not Really Into Texting

Are you a call person or a text person? This is a question many people ask when they meet someone new and plan on talking to them. A simple reason why a guy might not reply to your message is that they are a call person and not a text person, or maybe their texting habits are different than yours, and they don’t want to say anything that puts you off.

6. His Priorities Are Different

For many people, the world revolves around their partners. But that's not the case for everybody. A person who puts you as a priority will always revert to your messages sooner or later, but if he doesn't, it might mean he is getting attention to everything else but you.

7. He Is Not in a Good Place Emotionally

There is no couple who doesn't see a bad day in their relationship. Fights and arguments are a part and parcel of every relationship, and one of the most common reasons why guys don't text back for days is that he is hurt by your actions and/or words. If he isn't responding to your texts after a fight, that doesn't mean he is going away from you. Maybe he is giving you the silent treatment to make you think about your actions and their repercussions. Or maybe he is taking his time to calm himself and think about the situation from all angles before responding. 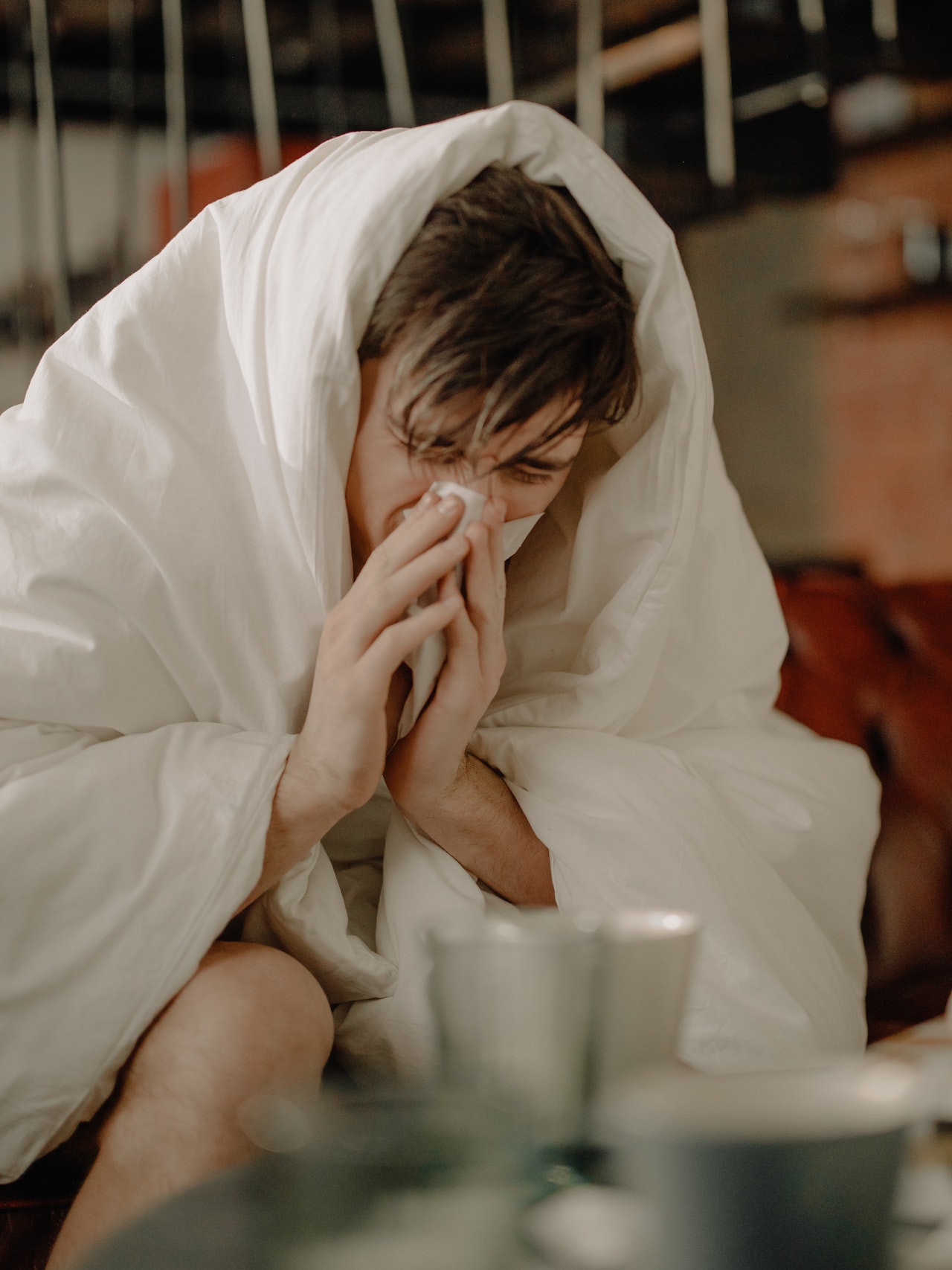 When guys don't text you back, it might also mean that they are feeling under the weather. Maybe he has a cold or a headache and is taking a rest. In such cases, people usually tend to reply after they are feeling better.

Oh, this one is cute, isn't it? Imagine someone not texting you back because he is shy and doesn't want to seem too desperate to ask you out for a second date. Also, a few people are not very good at texting because the tone with which you say something can't be perceived properly in messages. This might also be one of the reasons why guys don't text back right away. Once he is ready with the words he wants to convey, he will revert.

10. He Has Simply Forgotten To Text You Back

Sometimes, when people are too occupied with work, they tend to forget that they need to respond to a text. It happens many times that people read a text, and think of replying after finishing the work, but then it slips their mind. If it's urgent, you can send him another text message, but refrain from sending too many text messages all at once.

There are plenty of reasons why guys don't text you back for days, some are genuine, while others are a bit hurtful. Instead of cribbing over the fact that he hasn't yet replied to you, there are a few things you can do if you don't get any reply.

Okay, this one can make you sad, but it's true. Maybe you two met and exchanged numbers, but later, he felt you both had nothing in common. Or maybe, you two were together, but he realized that you both want different things in life. The reasons could be many, but one of the very first tell-tale signs that he is losing or has already lost interest in you is ignoring your texts.

What To Do If A Guy Doesn't Text Back for Days 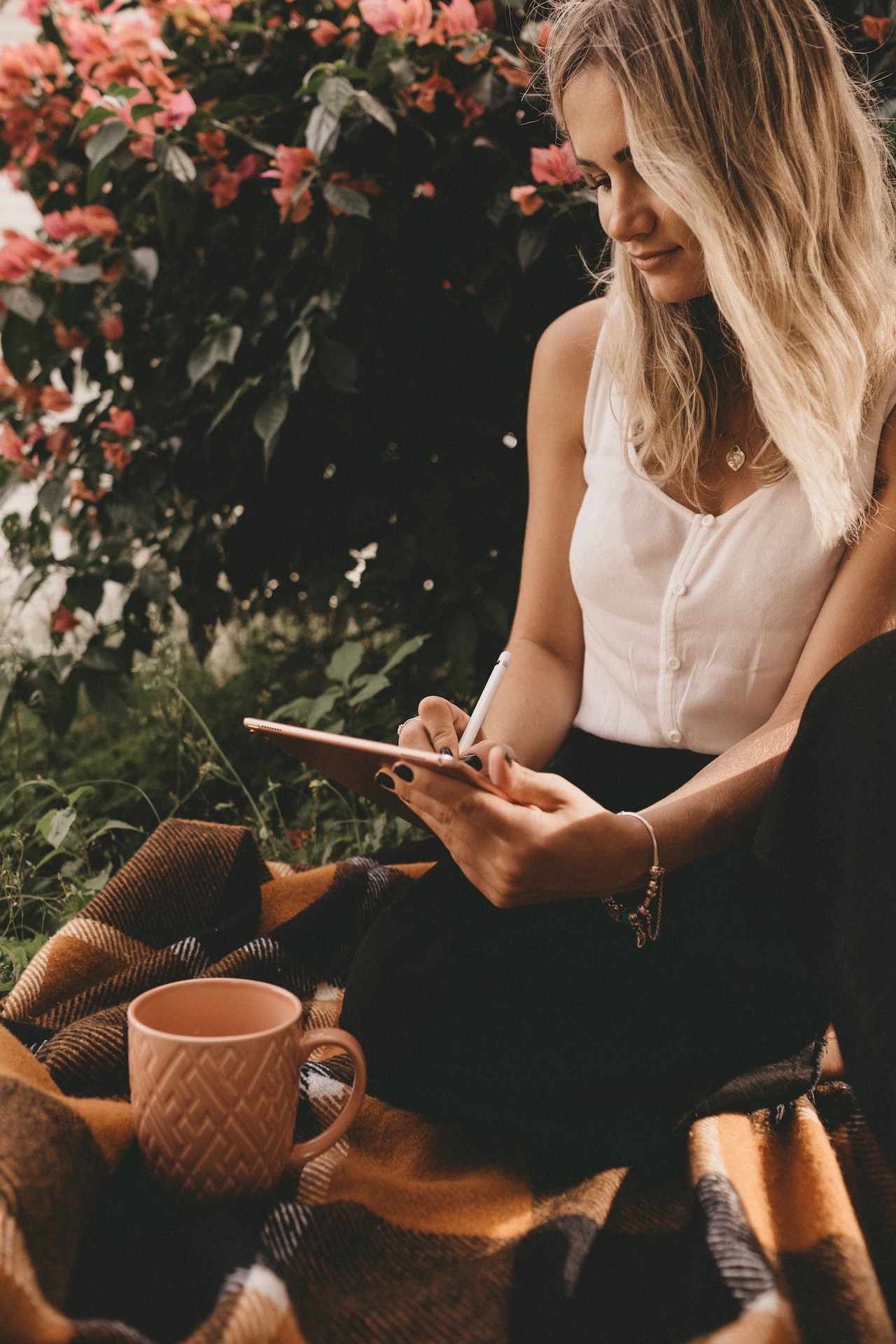 1. Give Him Some Space

In case the reason he is not replying to you is that he wants to be alone for a while, is busy with work, or is sick, you must give him some time and space to get back to you of his own accord. Avoid going overboard with calls and texts as that may make you appear highly clingy or make him worried about you in addition to his existing troubles.

It is normal to feel angry, sad, stressed out, and anxious when you don't hear from him for days. However, over-worrying and panicking can make things worse. Instead, utilize the times between conversations on personal growth, self-reflection, and journaling. Most importantly, keep your head cool, and try to divert your mind to something else, like hobbies and personal projects to avoid being anxious. 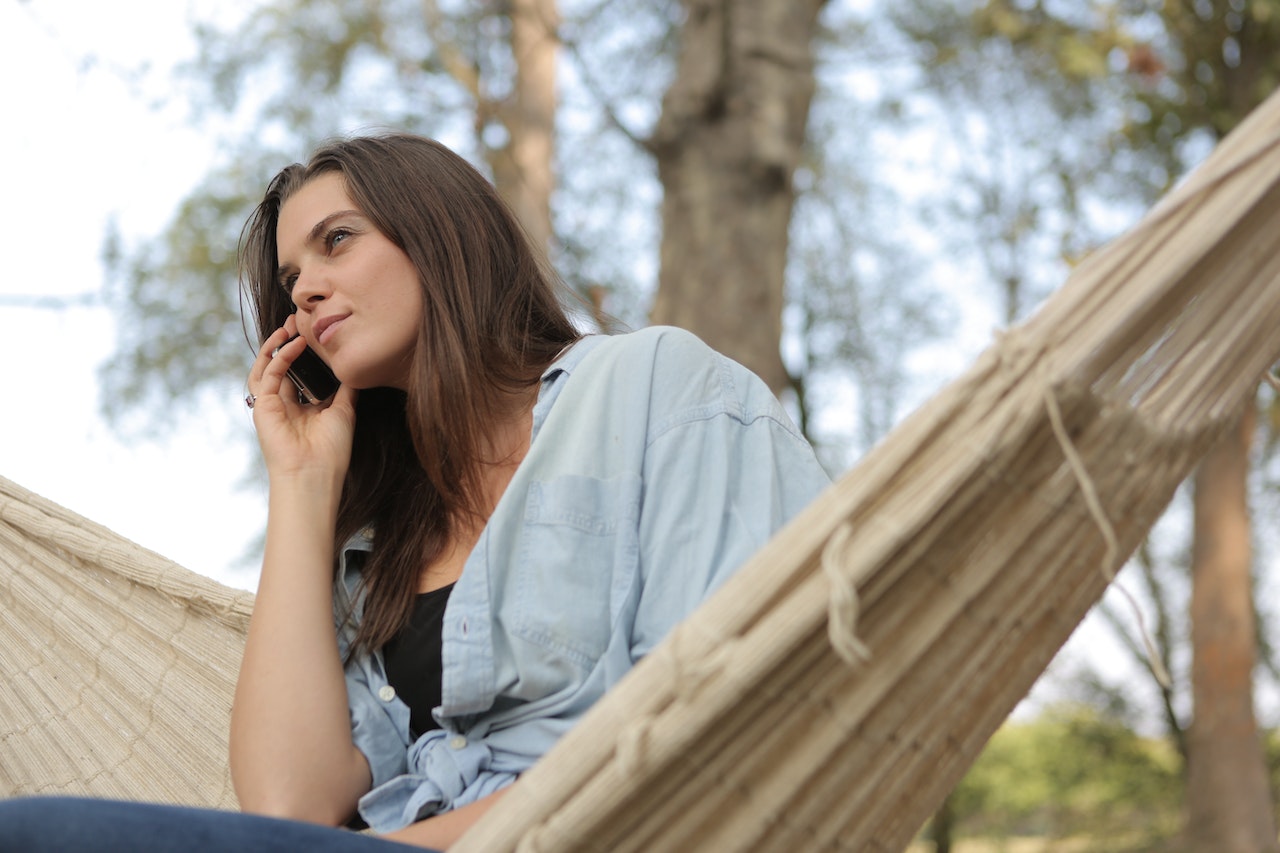 If there is an urgency to talk to him, and you don't want to wait anymore for the reply, you can simply give him a call. It is important to avoid charging him about why did not respond right at the beginning of the conversation as that can lead to conflict and dilute your message and the reason why you wanted to talk to him in the first place.

When a guy you are interested in does not text you back, you are bound to feel alone and disinterested in everything else. If he is busy or sick, you can expect him to soon reply and get in touch with you. However, if he is fooling around and ghosting you, all you need to do is put a brave smile on your face and move on. Remember, it's not the end of the world and you can conquer anything with confidence.

Love is beautiful, but it can be tricky when it's not reciprocated. Communication plays a pivotal role in bringing two people closer together, keeping the spark alive, and strengthening the shared bond. When it becomes weak, it can cause a lot of chaos in anybody's life and ruin a healthy relationship. In the modern dating world, mobile phones have become both a boon and a bane. If your partner hasn’t texted you back, understanding some of the common reasons why guys don't text back for days may help you decipher his behavior. If your partner is craving some alone time, give it to him, and don't be clingy. No matter what the reason is, you should not jeopardize your peace of mind thinking about him throughout the day. However, if you get clear signs that a guy is not interested in talking to you, respect his decision and move on.

ALSO READ: 8 Tell tale signs why you should NOT text him back

Leo, Taurus, Aquarius, Pisces: THIS is why your crush doesn't text you back in time based on their zodiac sign

30 Best Games for Couples to Have Some Fun Togethe...

105 Ways to Say Good Luck And Make an Impression

4 Mistakes that Virgos make in a relationship

4 Mistakes that Taurus make in a relationship