Tips to deal with a sarcastic bully who often baits you

You can learn how to handle difficult circumstances and find solutions when dealing with a smart-mouth.

Tips to deal with a sarcastic bully who often baits you Nobody likes to deal with a smart-mouth or be mistreated. It can be awkward to interact with someone who uses biting, sarcastic, or nasty remarks to lash out at other people. As is frequently the case with adults, some of these folks are attempting to irritate you. Some people might not know how to act appropriately and need to be taught, as is commonly the case with kids and teenagers. In either case, you can learn how to handle difficult circumstances and find solutions, as well as how to deal with and possibly even heal a smart-mouth. 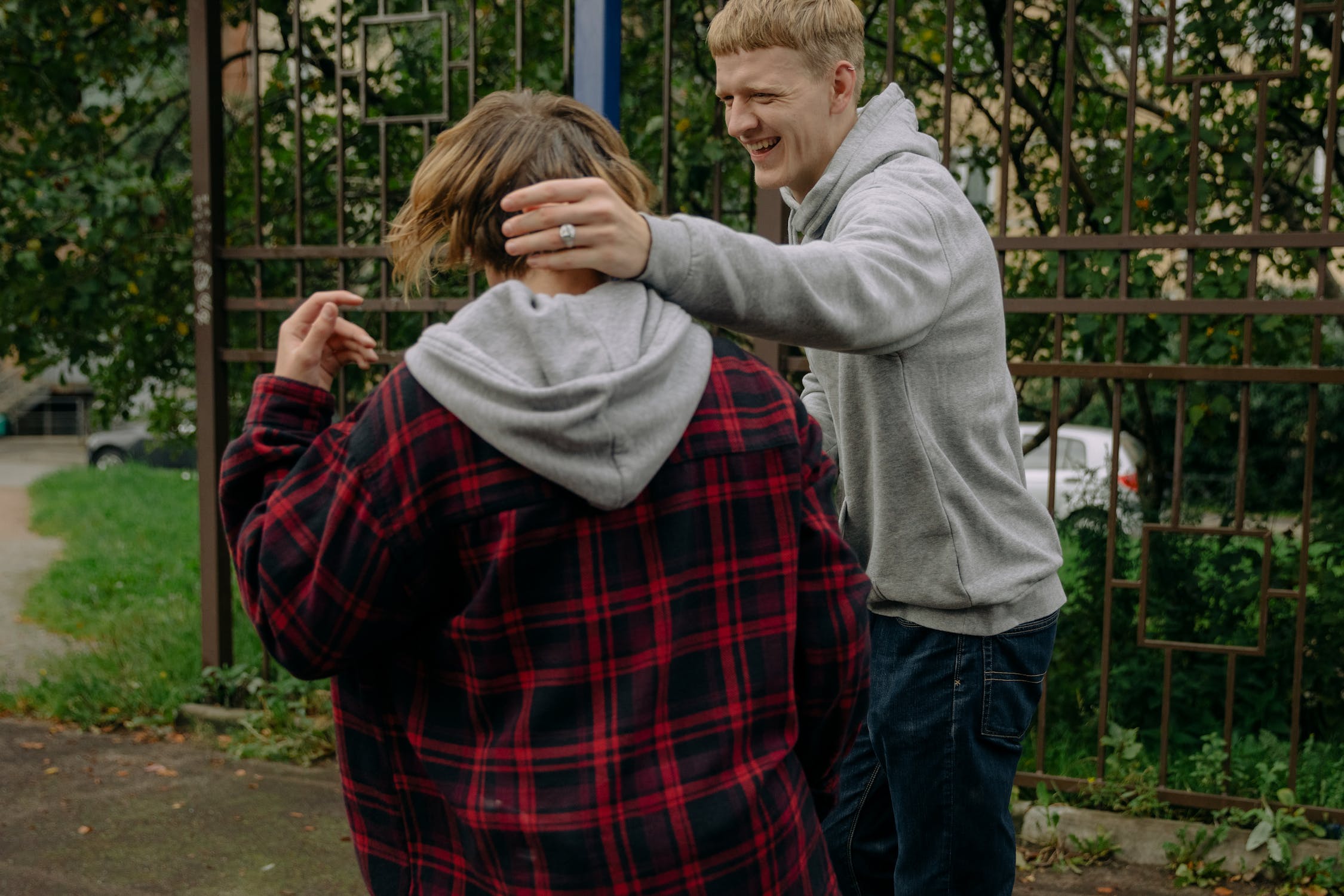 The worst thing you can do in response to a smart mouth is to act in a similar manner and make it clear that you are annoyed by them. When interacting with a youngster, especially your own ward, demonstrate your degree of maturity by refraining from responding angrily or with words. Make sure that adults you are interacting with understand that they haven't offended you.

2. Appear to ignore their criticism

You can neutralise their attempts, whether you're dealing with adults or kids, by carrying on the conversation as if nothing had been said in such a sarcastic manner. You do not want to give them any more ammunition.

3. After the moment has passed, speak to the person

Verify your own and the other person's composure. Make it clear that you were hurt by the harsh and impolite behaviour and that it was improper. Be prepared for unfavourable or even defensive feedback from them, but avoid angry words and maintain your composure. 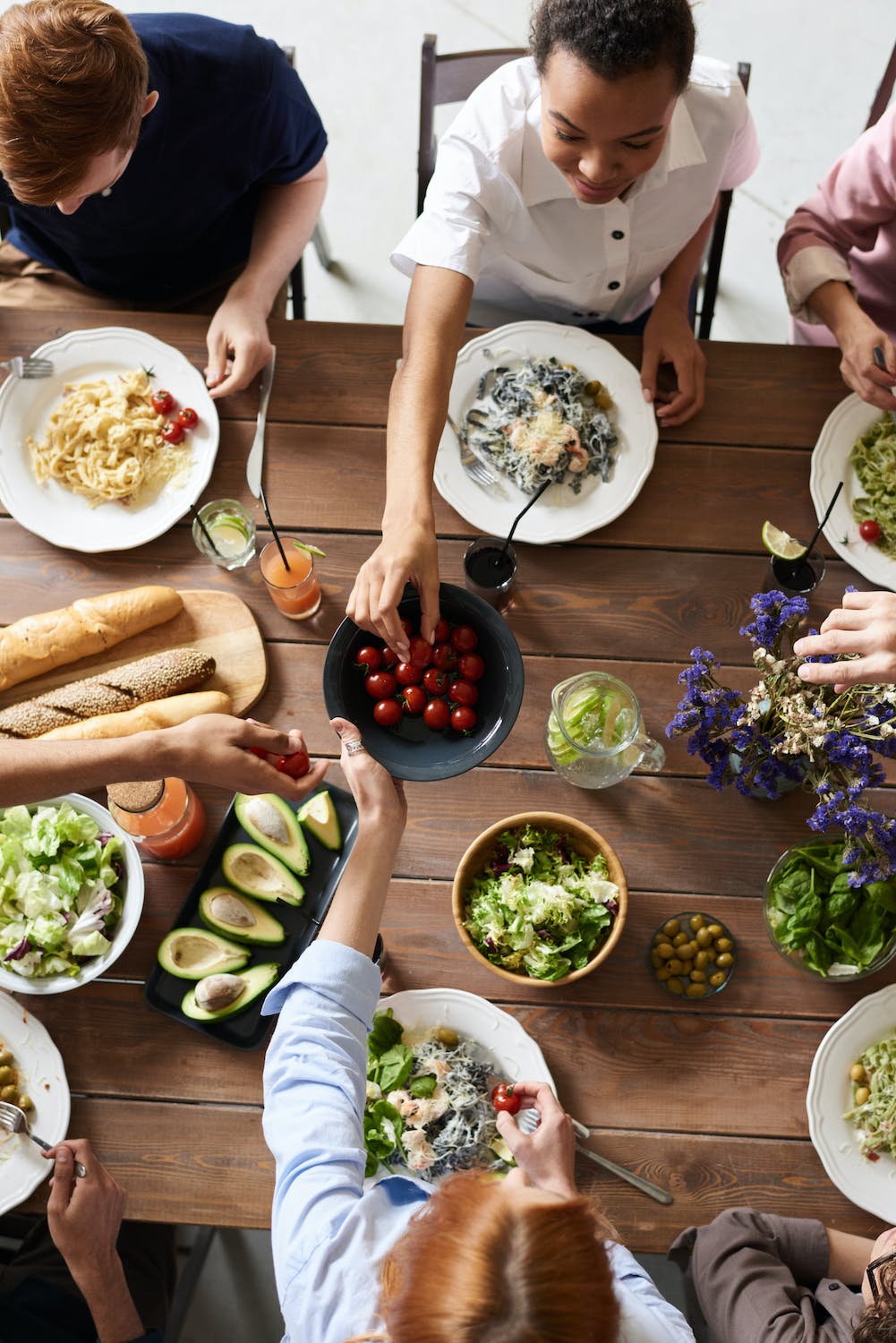 4. Avoid dealing with folks who have a smart tongue

Simply avoid speaking with them. This action shows these folks that there are repercussions for their actions without yelling or using forceful threats. Inform them that you won't start a conversation with them unless they treat you with respect.

Given your children real-world examples of courteous communication when you interact with them to ensure they are equipped to handle such situations from the start.

5 Zodiac Signs who Prefer a Live In Relationship o...

Scorpio To Leo: 5 Zodiac Signs Who Are Likely to H...

75 Fun Challenges for Friends to Bond and Create M...

Aries to Libra: 4 Zodiac Signs that Judge Other Re...