Exclusive: Sonakshi Sinha, Vaani Kapoor to star in Ashim Ahluwalia's next 'A Girl In The Yellow Suitcase'

Film 'Daddy' director Ashim Ahluwalia gets Sonakshi Sinha and Vaani Kapoor onboard for his next film. 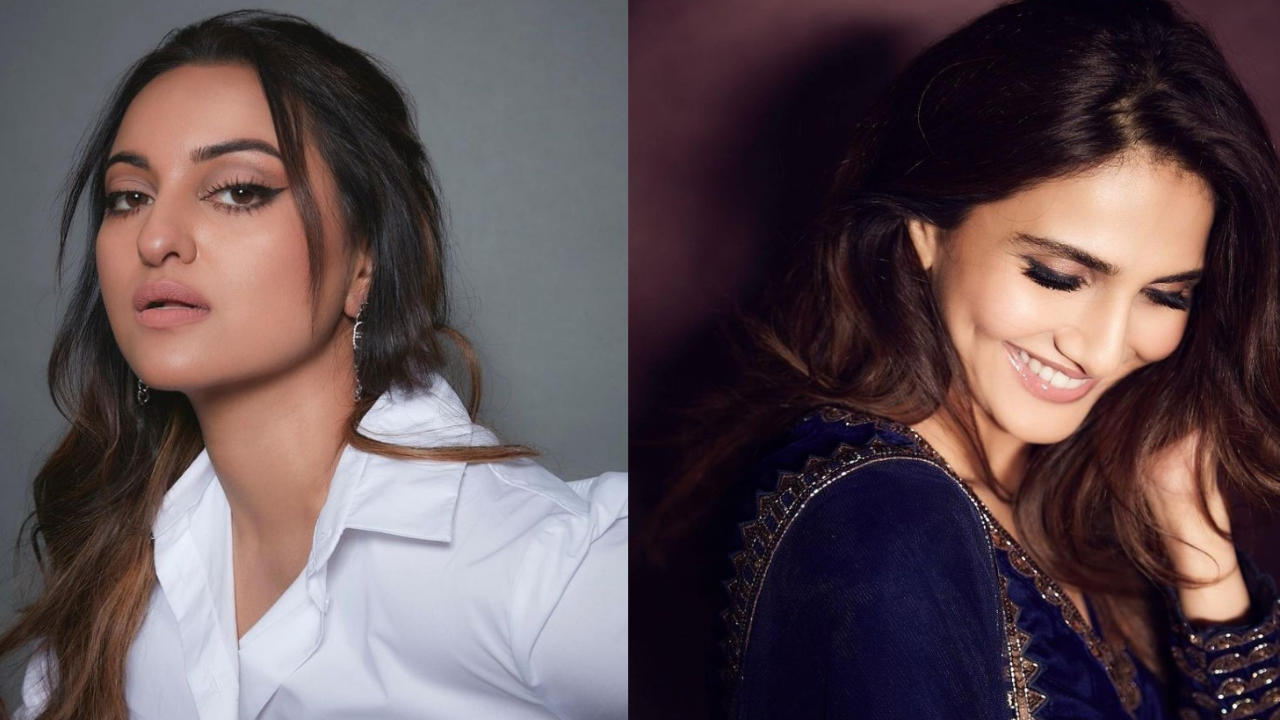 Sonakshi Sinha, Vaani Kapoor to star in Ashim Ahluwalia's next 'A Girl In The Yellow Suitcase'

Looks like Sonakshi Sinha is on a film signing spree. The star has now signed a film co-starring another actress from the film industry. After doing filmmaker Mudassar Aziz's film 'Double XL' with Huma Qureshi which is all set to release next month on November 4, now we have heard that Sonakshi has signed yet another women-centric film with actress Vaani Kapoor.

Sources close to the production revealed to Pinkvilla that the casting of the film has been finalised and the film will go on floors at the start of the next year. The film will be titled 'A Girl In The Yellow Suitcase' and will be helmed by Ashim Ahluwalia.
National Award-winner Ashim Ahluwalia is the acclaimed director of John and Jane, Miss Lovely, Daddy, and his latest, Palace of Horrors, a short film that’s part of an anthology of short horror films called The Field Guide to Evil.

We tried reaching out to Vaani Kapoor's team, but they were unavailable to comment on it.

Sonakshi Sinha is now promoting her film Double XL with co-actors Zaheer Iqbal and Huma Qureshi. Also, Sonakshi has just finished shooting ‘Kakuda’ which has Ritiesh Deshmukh as one of the leads. On the other hand, Vaani Kapoor was last seen in YRF's Shamshera starring Ranbir Kapoor and Sanjay Dutt.

Anonymous
Oct 26, 2022
both the main girls are super flops . they dont have any fans left . wonder how this will fare .
0 REPLY
View more comments

Prithviraj Sukumaran opens up on his dream directo...