Guitar god Jeff Beck passed away on Tuesday after ‘suddenly contracting bacterial meningitis,’ his representatives said in a statement. Read on to know more. Jeff Beck, the iconic musician, and legendary rock guitarist died on Tuesday. He was 78. He was the founder of the Jeff Beck Group. His family released a statement on his official handles across social media platforms, informing his fans, friends, and followers about the same. The statement revealed that Jeff Beck died after contracting bacterial meningitis.

"On behalf of his family, it is with deep and profound sadness that we share the news of Jeff Beck’s passing. After suddenly contracting bacterial meningitis, he peacefully passed away yesterday. His family ask for privacy while they process this tremendous loss," the statement, shared on Beck’s social media space read.

Beck is survived by his second wife Sandra, whom he married in 2005.

Geoffrey Arnold Beck was born in Surrey, England. Growing up, he attended Wimbledon Art College. Beck always had a musical bent of mind, which is evident from the fact that he made his first instrument as a child using a cigar box, a picture frame, and a string from a radio-controlled toy airplane, as reported by The Hindu.

Before joining the Yardbirds in 1965, Jeff played in a few other bands including Nightshift and The Tridents. He replaced Clapton upon joining the Yardbirds, and was later replaced by Page. As a member of the band, he played the guitar on many singles like Heart Full of Soul,” “I’m a Man” and “Shapes of Things.” 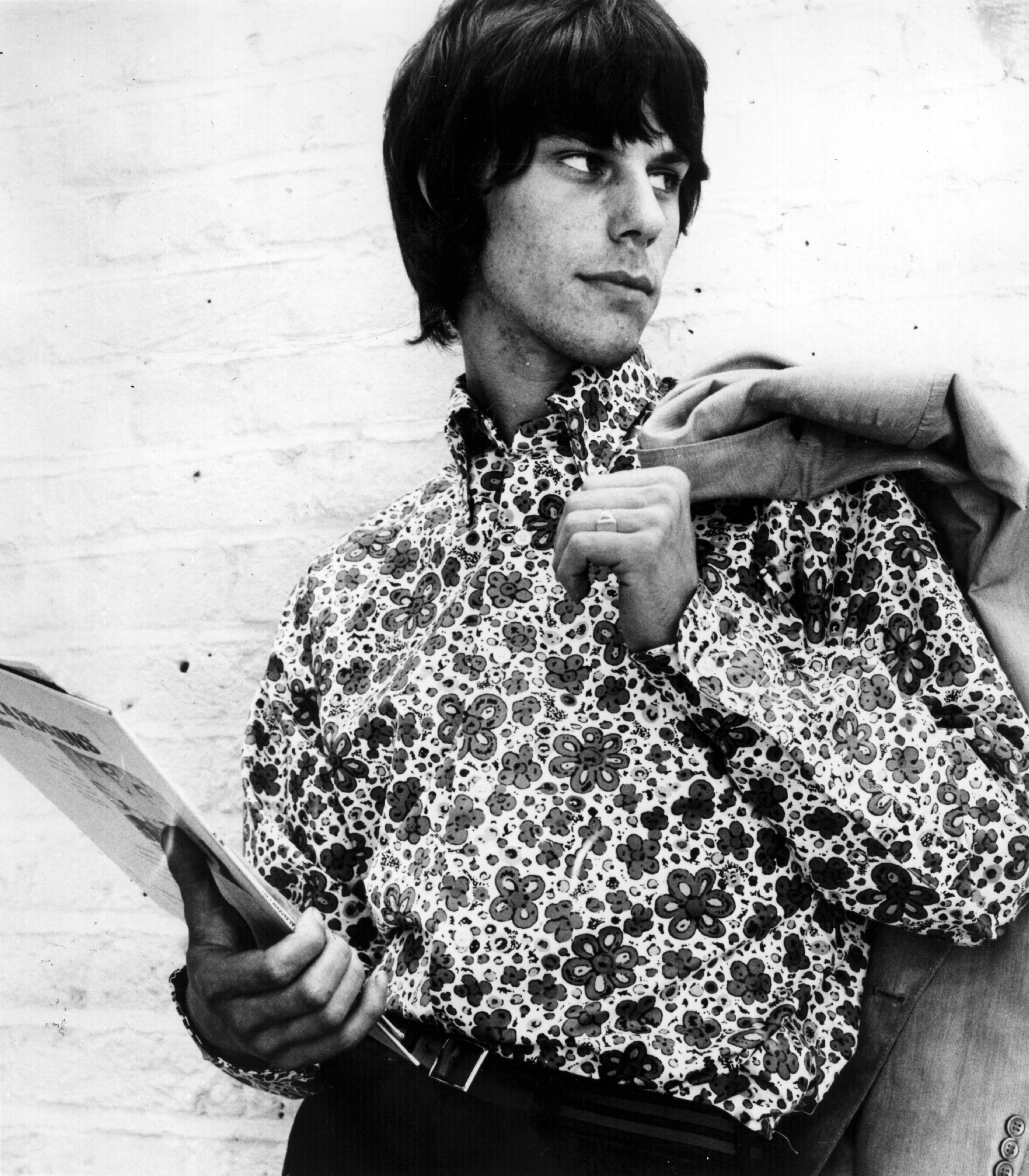 Jeff Beck rose to the limelight first as a member of the Yardbirds. He then began his solo career where he incorporated music from various genres including hard rock, funky blues, jazz, and opera.

The iconic guitarist’s first hit was the 1967 instrumental track Beck’s Bolero. Apart from him, the track featured future Led Zeppelin members like John Paul Jones and Jimmy Page. The future Who drummer Keith Moon was also a part of the band. He left the Yardbirds after just a year.

In 1967, Jeff Beck formed the Jeff Beck Group – a heavy rock outfit featuring Ron Wood on bass, Rod Stewart on vocals, and Aynsley Dunbar on drums, who was soon replaced by Mickey Waller. Nickey Hopkins, who played the keyboard joined them in 1968. Their debut named ‘Truth’ dropped the very same year. In 1969, their second record named Beck-Ola also dropped.

As reported by allmusic.com, the band members tended to fight often, especially on their tours in 1970. Jeff Beck broke the band after Stewart and Ron Wood left to join The Faces. “I could see the end of the tunnel,” Beck told Rolling Stone in 2010, via The Hindu.

ALSO READ: SAG Awards 2023 Nominations List: Which 2 movies tied for the most nods in history? Everything to know 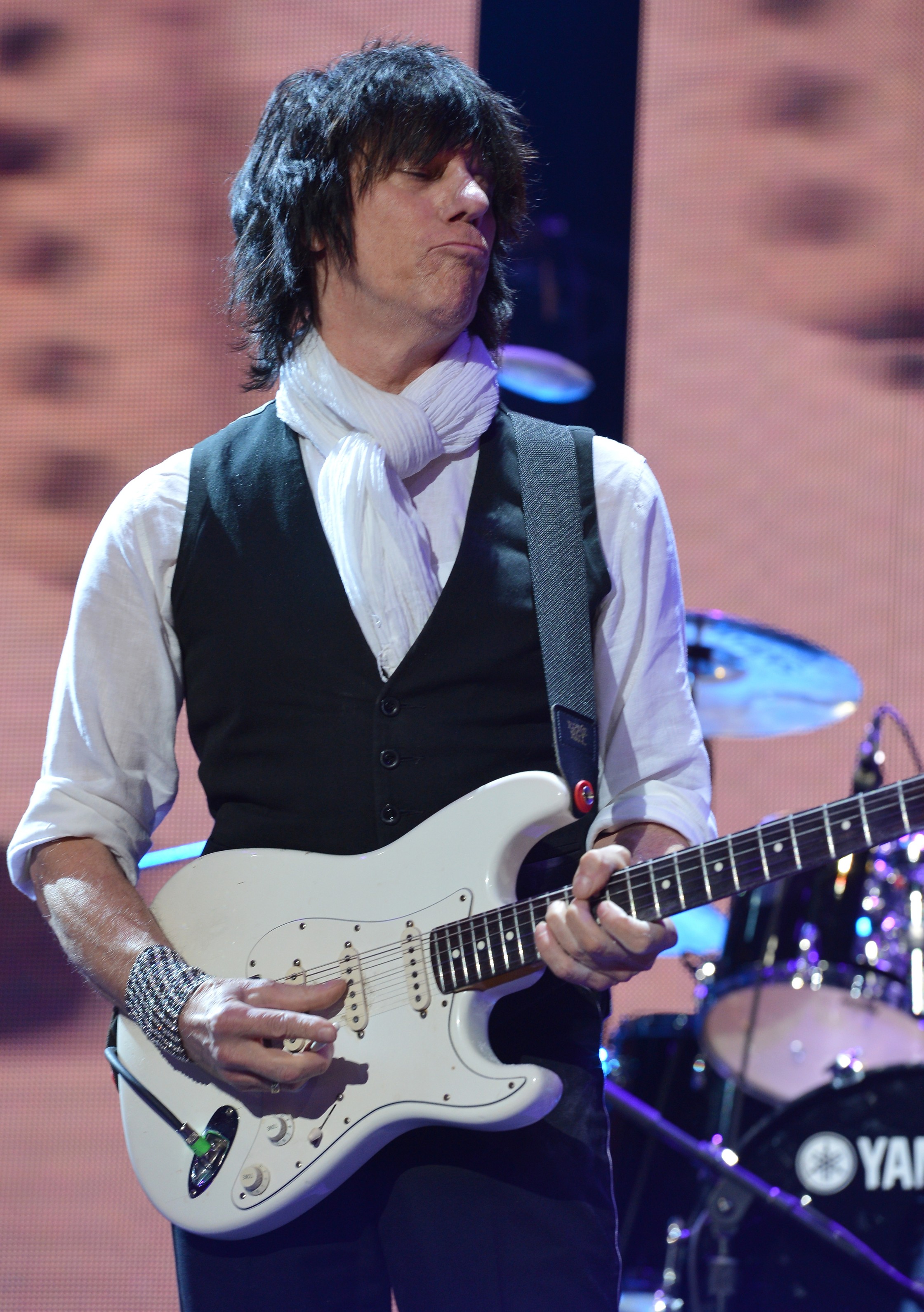 In the 1970s, Beck became a member of several bands. He also played with Vanilla Fudge members Carmine Appice (drums) and Tim Bogert (bass). The power trio released Beck, Bogert, and Appice in 1973.

Jeff Beck also collaborated with the renowned producer George Martin, who was also called the ‘fifth Beatle’. With him, he produced genre-melding tracks like Blow by Blow (1975) and Wired (1976). He was also friends with the American guitarist Jimi Hendrix and they performed together as well.

Beck’s magic on the guitar can also be heard on soundtracks for films like Casino, Stomp The Yard, Shallow Hal, Twins, Honeymoon in Vegas, Observe and Report and Little Big League.

ALSO READ: Netflix to start streaming SAG Awards from next year; From this to that, 5 things about the ceremony 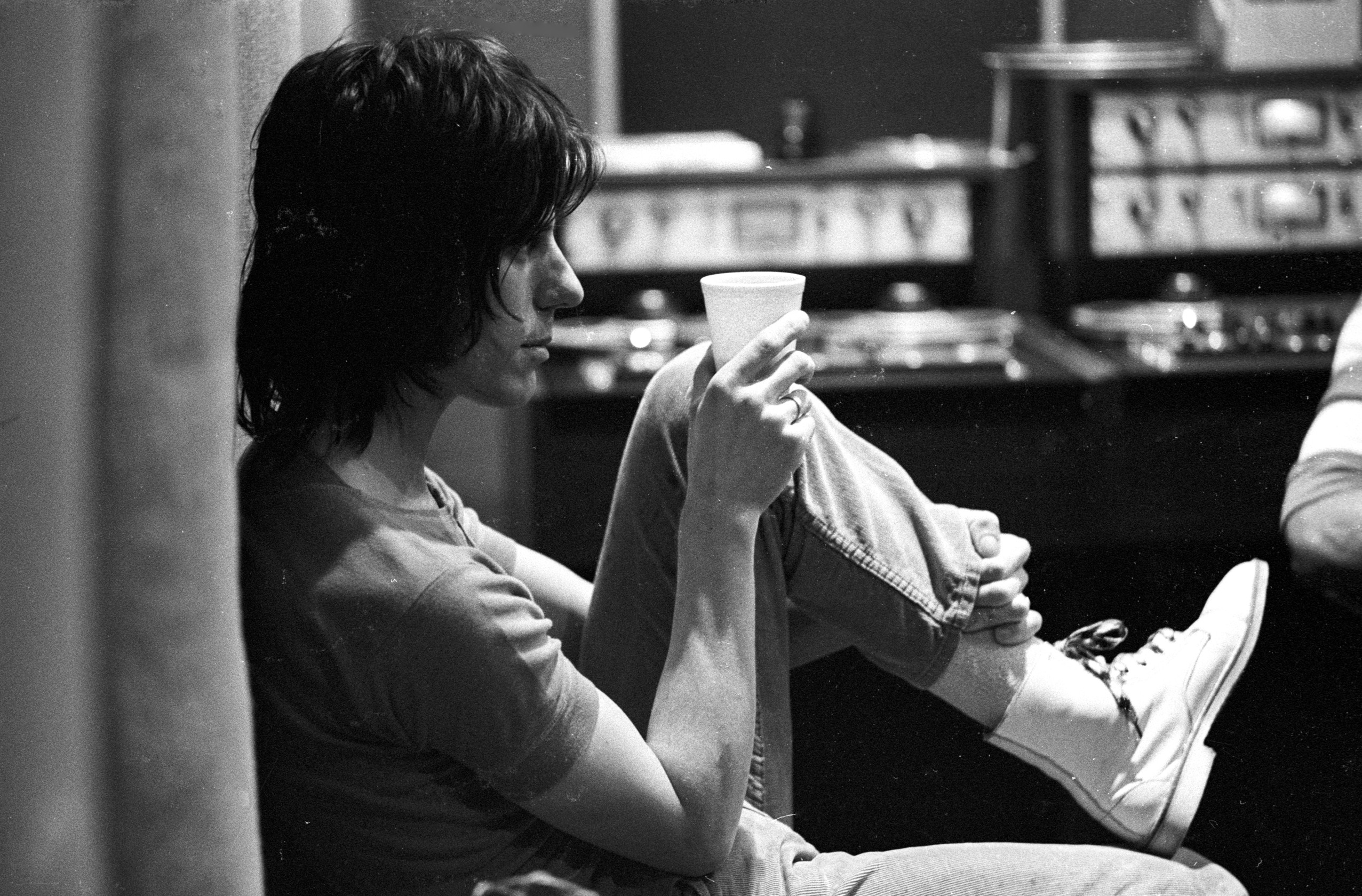 Last year in May, Johnny Depp took everyone by surprise when he joined Jeff Beck onstage during the latter’s show in London’s famous Royal Albert Hall while he was touring for his album 18, as per Deadline. This was just ahead of his USD 50 million defamation verdict against his ex-partner Amber Heard.

If reports are to be believed, while introducing Johnny Depp onstage, Jeff had said, “He came knocking on my dressing room door about five years ago and we haven’t stopped laughing since. We kept it quiet for obvious reasons, but here he is.”  Beck and Depp played their 2020 collaborative piece named Isolation. It is a remake of the 1970 song of the same name by the iconic John Lennon.

Previously, the Hollywood star had performed alongside Beck in the English city of Sheffield.

In his fantastic music career, Beck received seven Grammys for his instrumental numbers. He was also honoured with an eighth Grammy for his contribution to Herbie Hancock’s The Imagine Project in 2009.

Beck was also a part of the rock-guitarist pantheon from the late ’60s that included the likes of Eric Clapton, Jimmy Page, and Jimi Hendrix. The guitar god was inducted into the Rock and Roll Hall of Fame twice — once with the Yardbirds in 1992 and the next time in 2009 when he was a solo artist. He was ranked fifth in Rolling Stone magazine’s list of the “100 Greatest Guitarists of All Time.”

Aaron Carter slapped with a restraining order; Her...

Miley Cyrus's sister Noah Cyrus opens up on how be...

Jodie Comer is in talks to join in revenge thrille...

Johnny Depp's star on the Hollywood Walk of Fame h...
Credits: Getty Images/ Deadline/ ET Online / The Hindu/ allmusic.com/ The Statesman
For the latest Bollywood news, Telugu news, entertainment exclusives, gossip, movie reviews, and more, follow the Pinkvilla website and YouTube channel, or head to our social media platforms like Twitter, Facebook, Instagram!
Top Comments
There are no comments in this article yet. Be first to post one!

Ellen DeGeneres asks fans if they have texted thei...

Mel B has THIS to say about Victoria Beckham; Read...