King Charles III and Queen Consort Camilla’s coronation service is dated to take place from May 6 – May 8. Here are the details about the extravagant event. King Charles III and Queen Consort Camilla’s coronation is going to be no small affair. The coronation weekend has been scheduled for 3 days from May 6 to May 8. On Saturday, the Buckingham Palace released a statement sharing details about the various activities and events planned for the weekend including a star-studded public concert. King Charles III is all set to commemorate his mother Queen Elizabeth II’s 70-year reign with “ceremonial, celebratory, and community events.”

As per People, a part of the release shared by Buckingham Palace read, "Their Majesties The King and The Queen Consort hope the Coronation Weekend will provide an opportunity to spend time and celebrate with friends, families and communities across the United Kingdom, the Realms and the Commonwealth. "Their Majesties are looking forward to marking the occasion with the public throughout 2023."

Read below to know more details about the coronation.

The coronation of King Charles III and Queen Consort Camila will take place at Westminster Abbey on Saturday, May 6th. The King’s Procession will start at Buckingham Palace and continue all the way to Westminster Abbey. The religious service, which will be conducted by the Archbishop of Canterbury, will focus on the role of the Monarch of the United Kingdom today, and in the future, all the while being rooted in old traditions and pageantry that have survived the test of time. 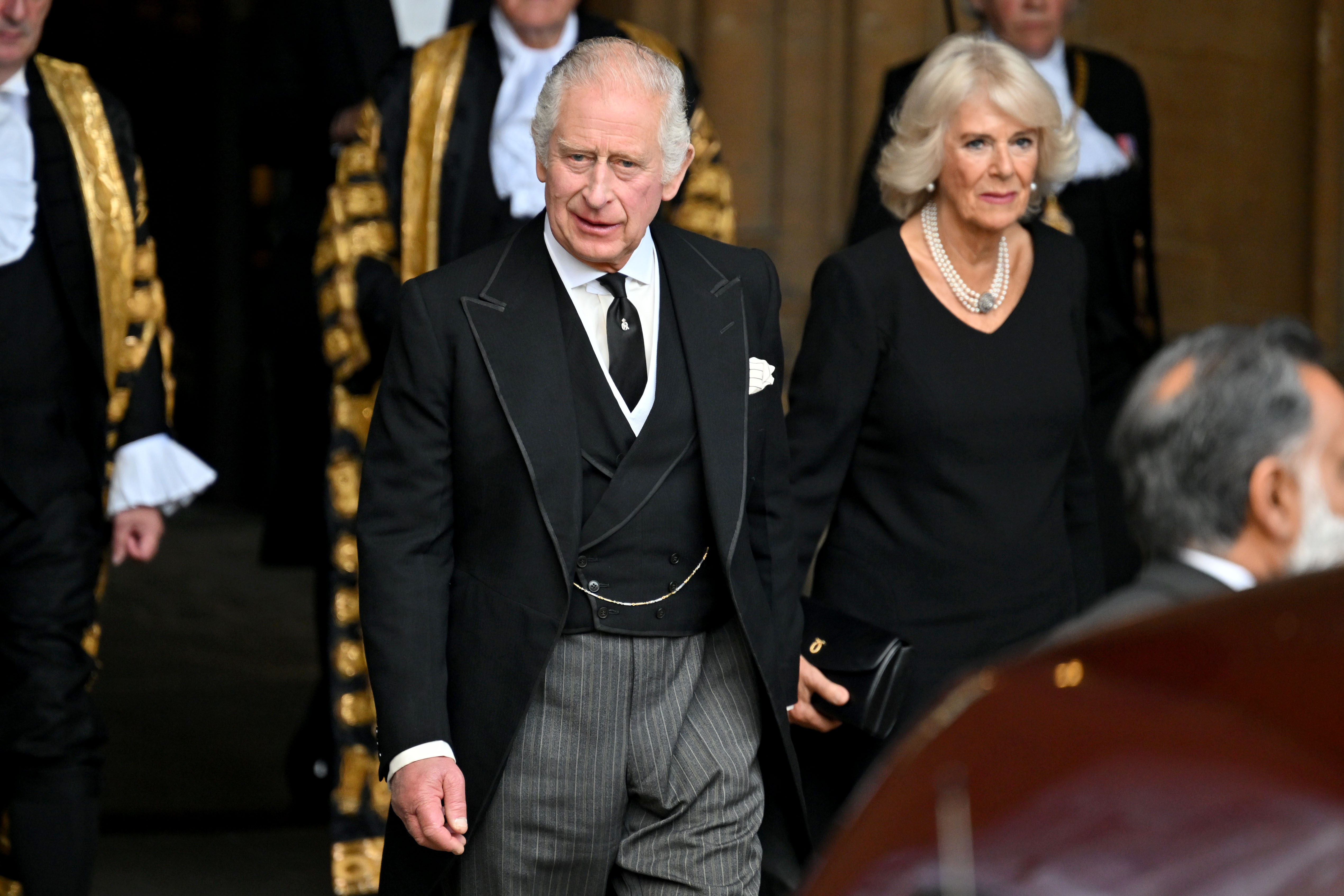 After the coronation service, the royal members of the family will join the King and the Queen for the Coronation Procession back to Buckingham Palace. They will then appear on the balcony.

The Coronation Concert will take place on Sunday, May 7, at Windsor Castle. The concert will be produced, staged, and broadcast live from the castle’s East Lawn, and will feature "global music icons and contemporary stars," who will be accompanied by talented orchestra and dancers.

Apart from the concert and choir, one can also expect to see another synchronized event named ‘Lighting Up The Nation’, during which different historical and iconic locations across the country will be lit up with projections, lasers, and drone displays. 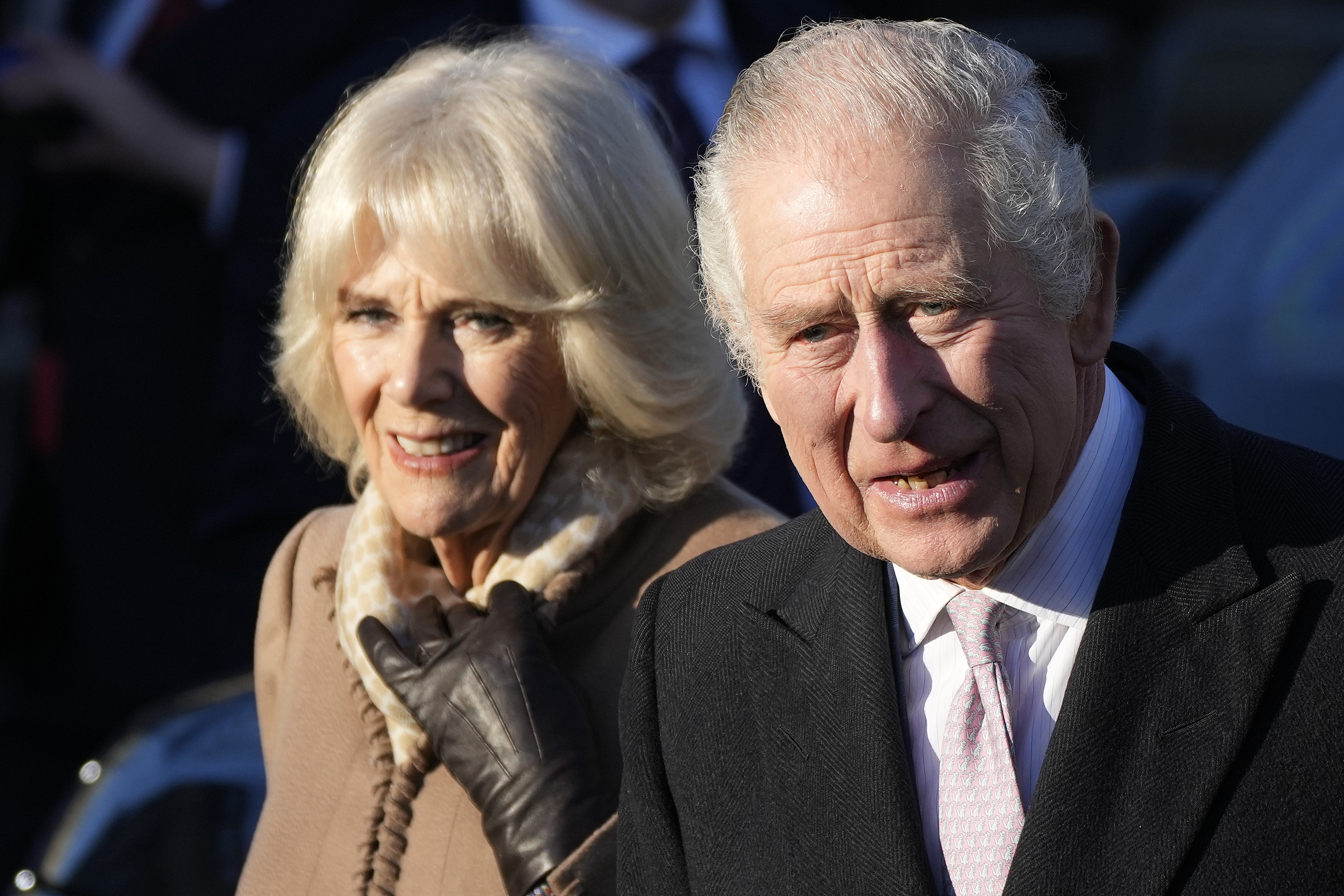 Following King Charles III’s coronation, several events will take place across the country that are expected to inspire feelings of community and celebration among people. One such activity is the Coronation Big Lunch. "From a cup of tea with a neighbour to a street party, a Coronation Big Lunch brings the celebrations to your neighbourhood and is a great way to get to know your community a little better," the press release from Buckingham Palace mentioned. The Big Lunch is about strengthening community spirit, donating to charities, and decreasing loneliness among people. The Queen Consort Camilla has attended The Big Lunch since 2013.

The Big Help Out

Matters have not been pleasant between Prince Harry, Meghan Markle, and the royal family. Especially after the publication of his memoir Spare on January 10, people are doubtful if the Duke and Duchess of Sussex will be invited to the Monarch’s coronation ceremony at all. However, according to a report by Entertainment Tonight, royal expert Katie Nicholl said that the King will be extending an olive branch to Prince Harry by inviting him to the upcoming coronation. “It is his son after all, and the King really does want a reconciliation in the long term. But it was interesting hearing Harry saying that the ball is in the royal family's court," Nicholl said of Harry’s statement about mending things with the royal family.