Headbush, Laththi to Yashoda: South Movies to watch on OTT this long weekend for Sankranthi and Pongal

Apart from weekly OTT releases, the latest blockbusters like Yashoda, Masooda, etc released on OTT platforms, so the long weekend is definitely sorted. Headbush, Laththi to Yashoda: South Movies to watch on OTT this long weekend for Sankranthi and Pongal

It's a weekend and time for entertainment and fun. Because of Makar Sankranti/ Pongal and Lohri, it happens to be a long weekend and if you are wondering how to enjoy the festive spirit with family? Then what better option than movies? Right, from emotions to comedy and romance, they have it all.

While movies like Varisu, Thunivu, Waltair Veerayya, and Veera Simha Reddy are breaking the box office with theatrical releases, OTT promises no less entertainment as well. This week many interesting movies in Telugu, Tamil, and Kannada were released and you should definitely check them out. Apart from weekly OTT releases, the latest blockbusters like Yashoda, Masooda and others released on OTT platforms, so the long weekend is definitely sorted.

Head Bush is a political crime drama starring Dhanjajaya and Payal Rajput in lead roles. Although, the film got mixed reviews, the actor's character was highly praised. It is based on reformed gangster Agani Sridhar’s book, My Days In The Underworld. The movie portrayed the life of Bengaluru’s first don MP Jayaraj.

Those who missed watching the movie in theatres, can now watch it in the comfort of their home. 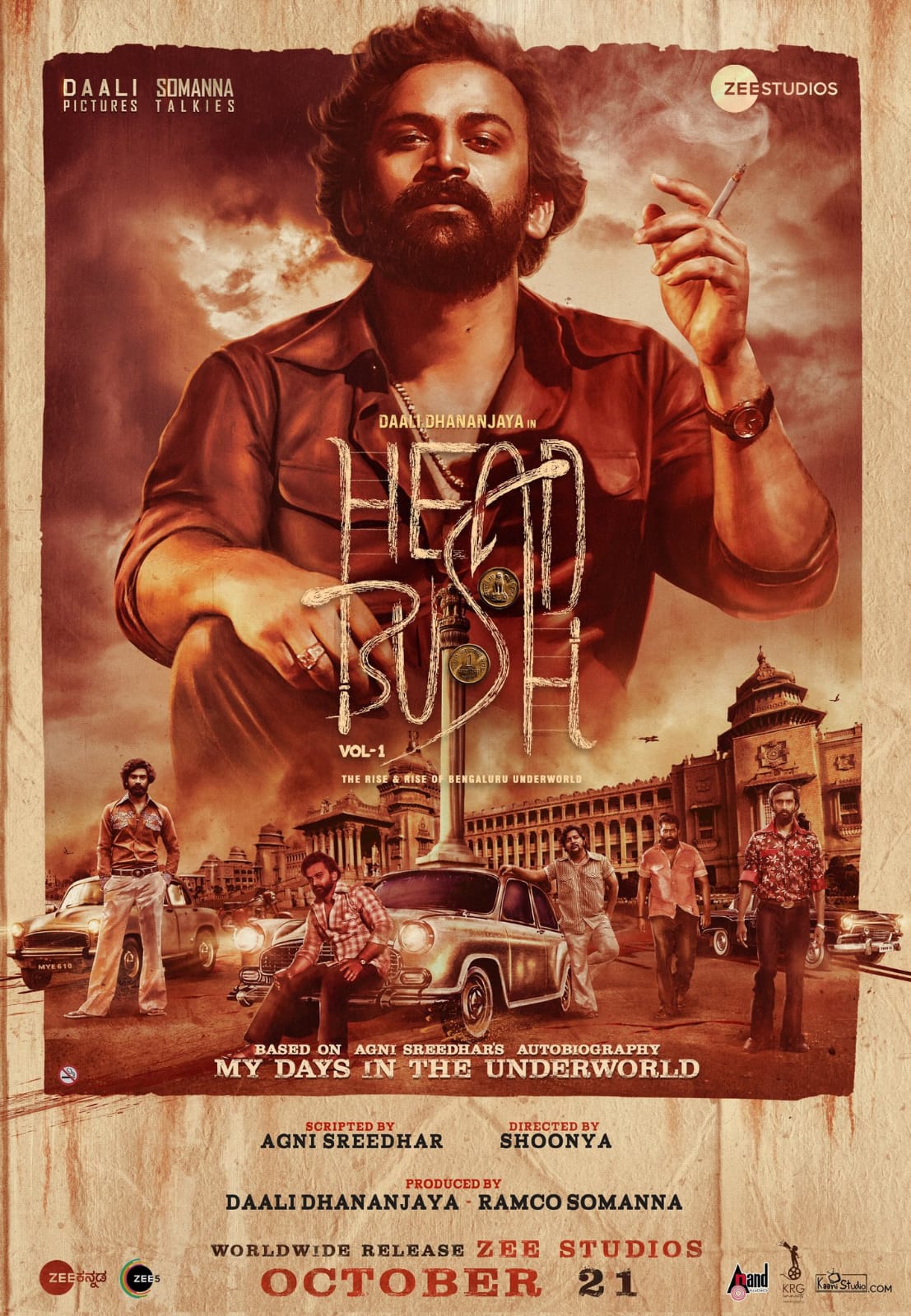 Directed by Anoop Padmanaban and produced by Dileep, the film stars Arjun Ashokan, Siddique, Priyamvada Krishnan. The film revolves around a traditional goldsmith family as his life takes a drastic turn after he meets with an incident. Thattassery Koottam is available for streaming on Zee5. 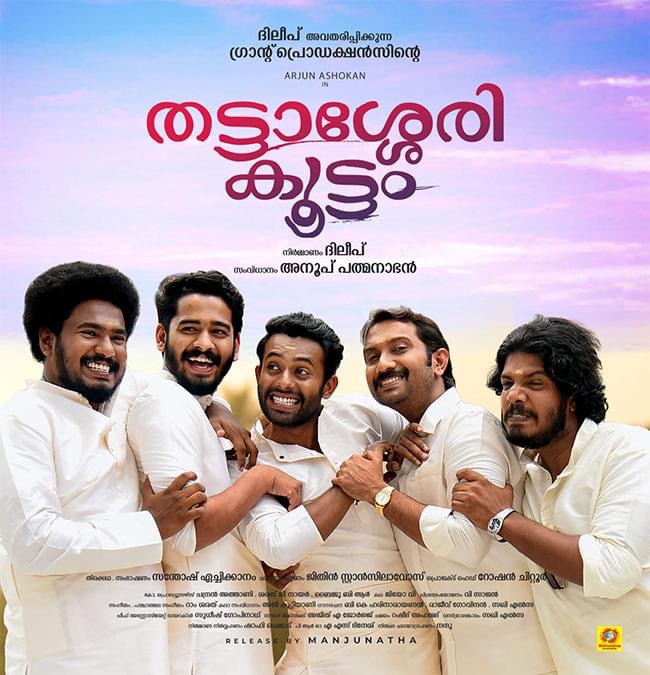 Advocate Mukundan Unni, played by Vineeth Sreenivasan, wants to be successful and leaves no stone unturned to achieve growth, prosperity, and respect. 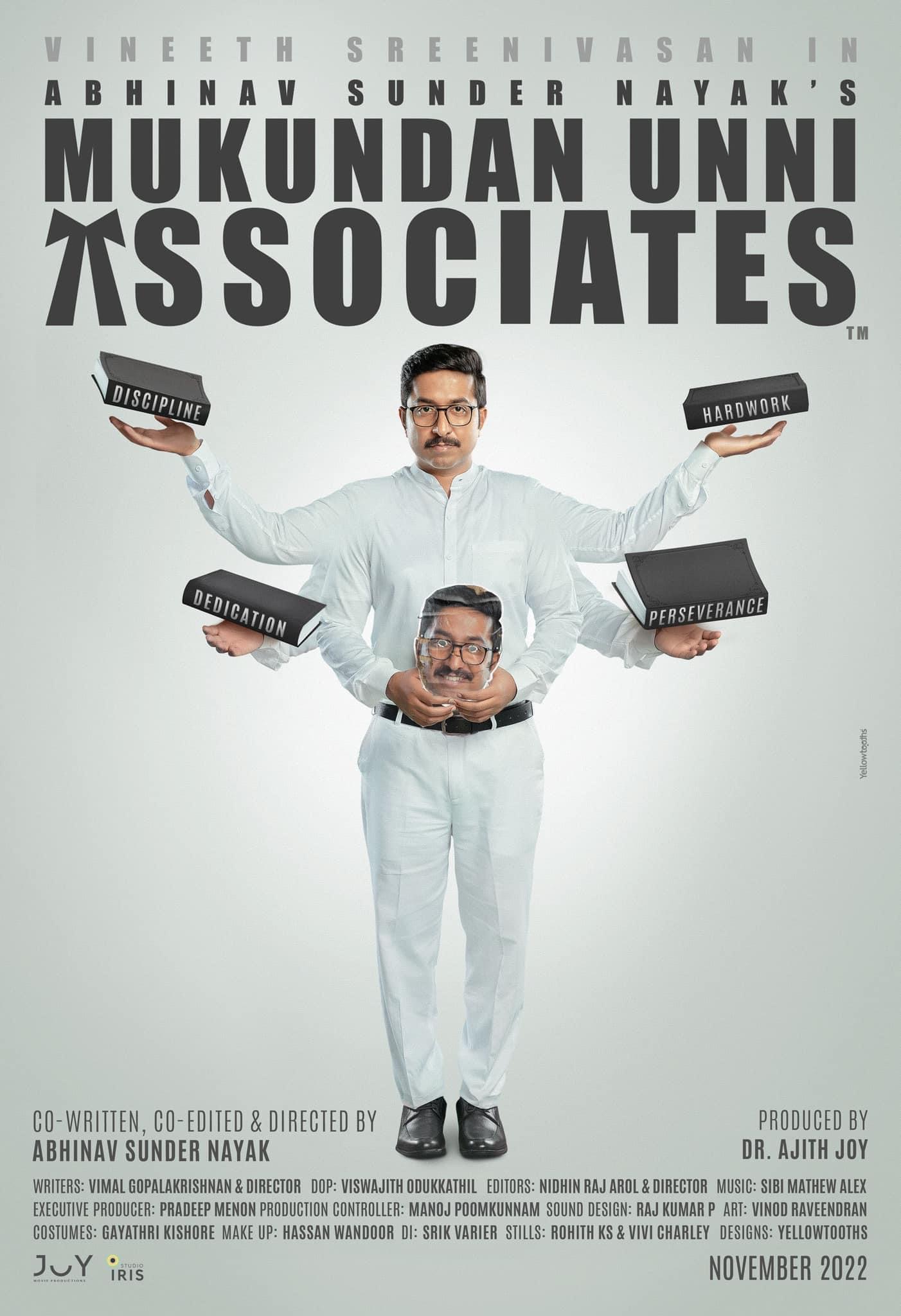 Lathithi is a 2022 Indian Tamil-language action thriller film written and directed by A. Vinoth Kumar in his directorial debut and produced by Ramana and Nandha Durairaj of Rana Productions. The film, which hit the screens on December 22, opened to mixed response. Sunainaa played the female lead in the project which has Ramana, Thalaivasal Vijay and others in notable characters.

Vishal plays the role of a police constable, who gets trapped in a building with his 10-year-old kid, and how they escape from the building surrounded by a group of enemies. The film's music is composed by Yuvan Shankar Raja. 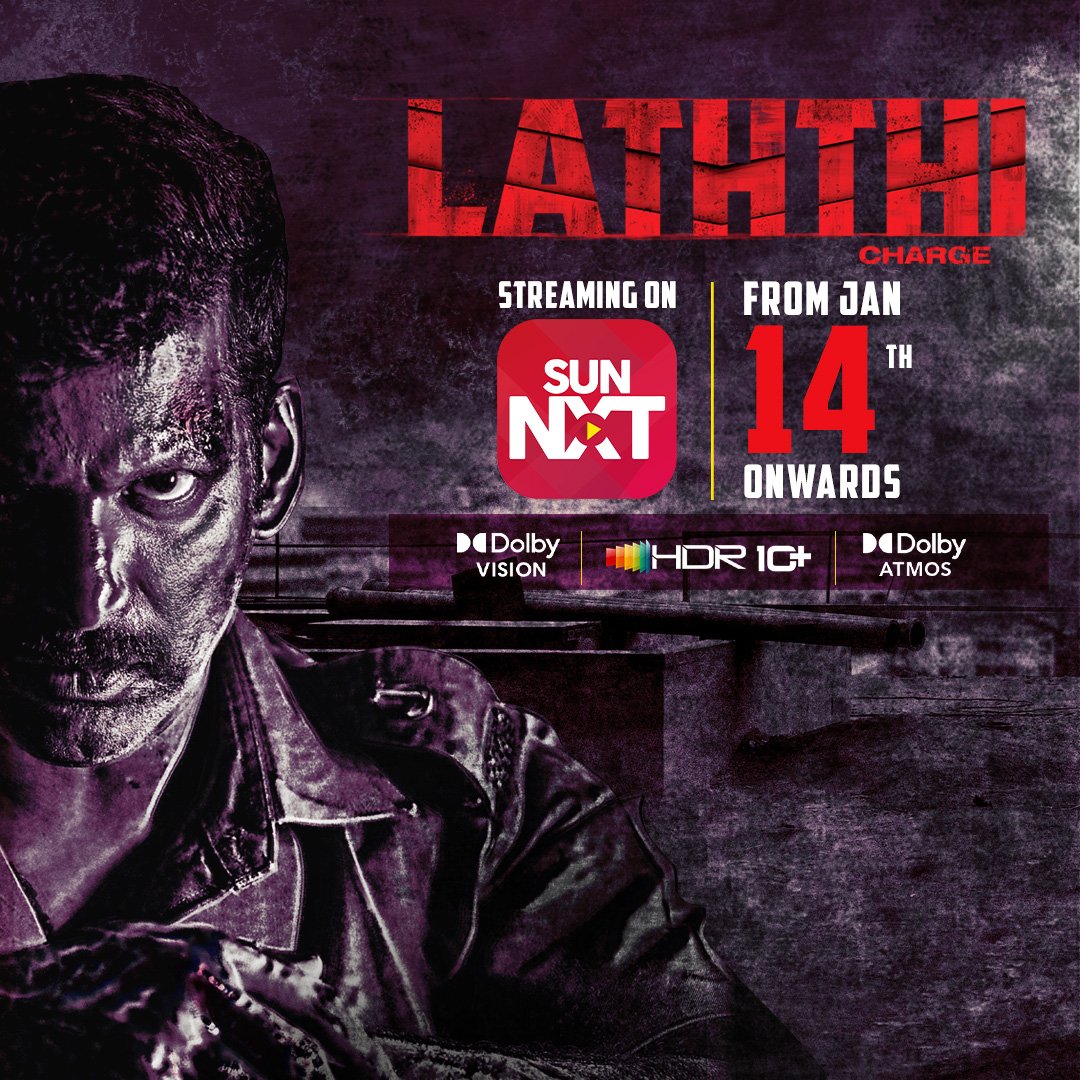 After taking the cinema halls by storm, Samantha Ruth Prabhu’s new-age thriller Yashoda hit the OTT platform. The much-appreciated drama premiered on 9th December 2021. The film talks about a woman named Yashoda, who opts to become a surrogate mother in an attempt to raise funds for her sister's surgery. 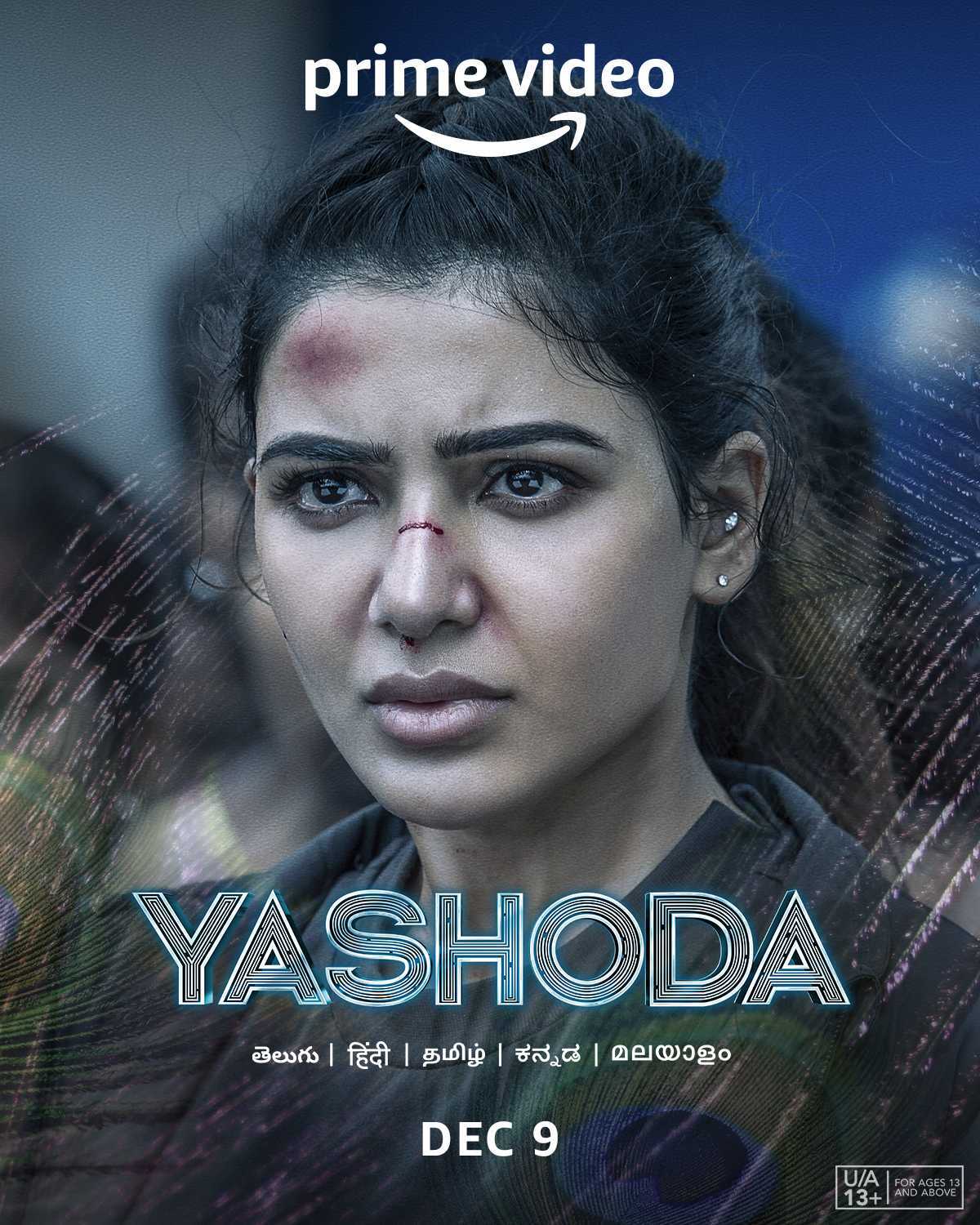 Nayanthara and Prithviraj Sukumaran's Gold was released on December 29 on Amazon Prime Videos. The audience can watch the film in Malayalam and Tamil on the OTT platform. The film received mixed reviews from the audiences, although it carried great hype because of director Alphonse Puthren's previous biggest blockbuster Premam.

Gold revolves around a mobile-shop owner who wakes up to an unusual predicament one day – a pickup truck that is abandoned in front of his house. Gold features a massive star cast, including over 60 plus prominent Malayalam and Tamil cinema stars, playing key roles. 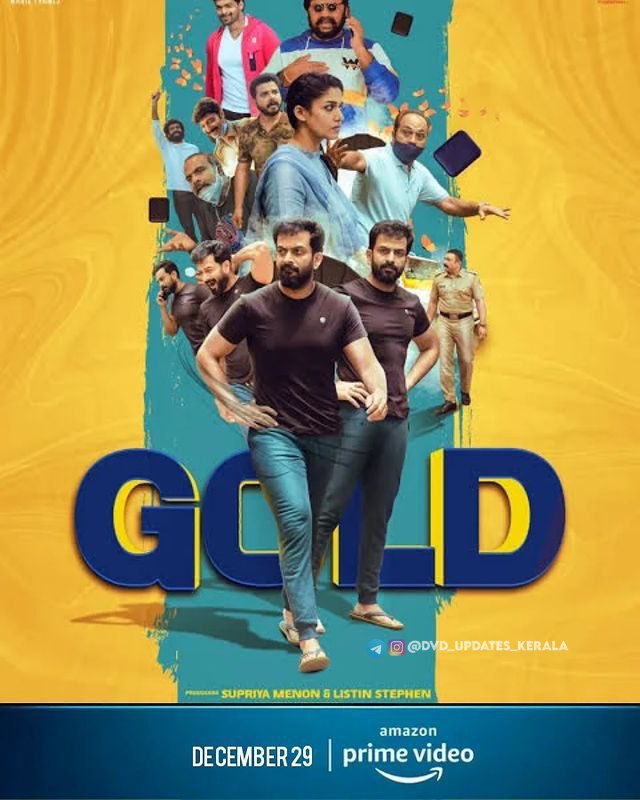 Gatta Kusthi stars Vishnu Vishal and Aishwarya Lekshmi. The project was also released in Telugu as Matti Kusthi and directed by Chella Ayyavu and was jointly bankrolled by Vishnu and Tollywood star Ravi Teja under the banners of Vishnu Vishal Studioz and RT Media Works respectively. The film revolves around male chauvinist Veera, who wants a bride with his own preconceived set of conditions, but he winds up marrying Keerthi, who is the polar opposite of his expectations. The film got a positive response from critics and the audience. 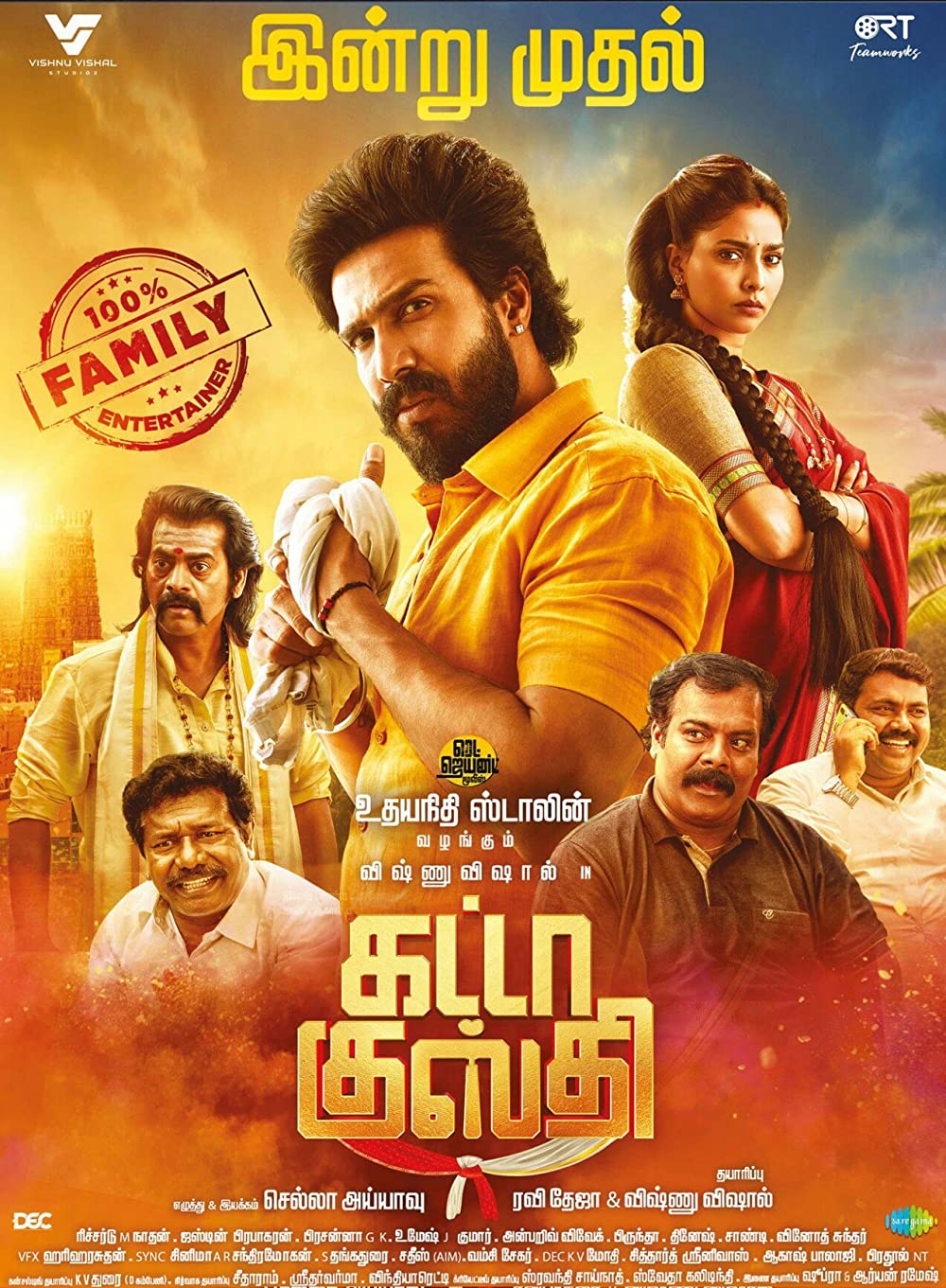 Written and directed by Suraj, Naai Sekar Returns stars Vadivelu in his comeback film after five years, while Sivaangi Krishnakumar, Anandaraj, Rao Ramesh, and Redin Kingsley play supporting roles. The film is a spin-off of Vadivelu's character in Suraj's film Thalai Nagaram (2006). The film revolves around a middle-aged man who is an expert in kidnapping dogs. But he lands in soup after he locks horns with a dreaded don. How his life changes afterwards forms the rest of the story. 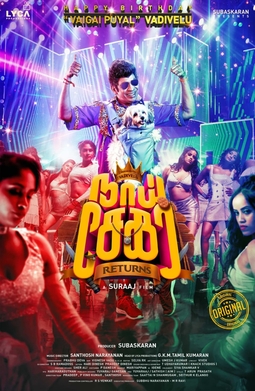 Here's wishing everyone Makar Sankranthi and Pongal. Do comment down below and let us know which movie are you going to watch.