Barbara Walters - a trailerblazer with an iconic career to boast of - passed away at the age of 93. We remember the legend with 5 memorable milestones throughout her successful career. Many personalities paid tribute to the legendary journalist Barbara Walters, who passed away.

Iconic TV personality Barbara Walters, who shattered notions about women in journalism, passed away at 93 years of age. According to ABC News, her last moments were peaceful, and she was surrounded by loved ones. However, for millions of fans and admirers, it does feel like the end of an era.

She was the first female co-host for the Today show and was also one of the highest-paid television anchors at the time. As if one weren’t enough, these two together make for a historical achievement. She is known for her interviews, in which she tries to demystify celebrities and high-profile personalities while avoiding sensationalism. She was respectful and had a gentle way of getting inside the skin and bones of a person for the world to see. That’s probably why, throughout her career, she has interviewed almost anyone you can think of. Be it, Fidel Castro or Donald Trump, Vladimir Putin or Bashar al-Assad, Tom Cruise or Anna Wintour, the list goes on. 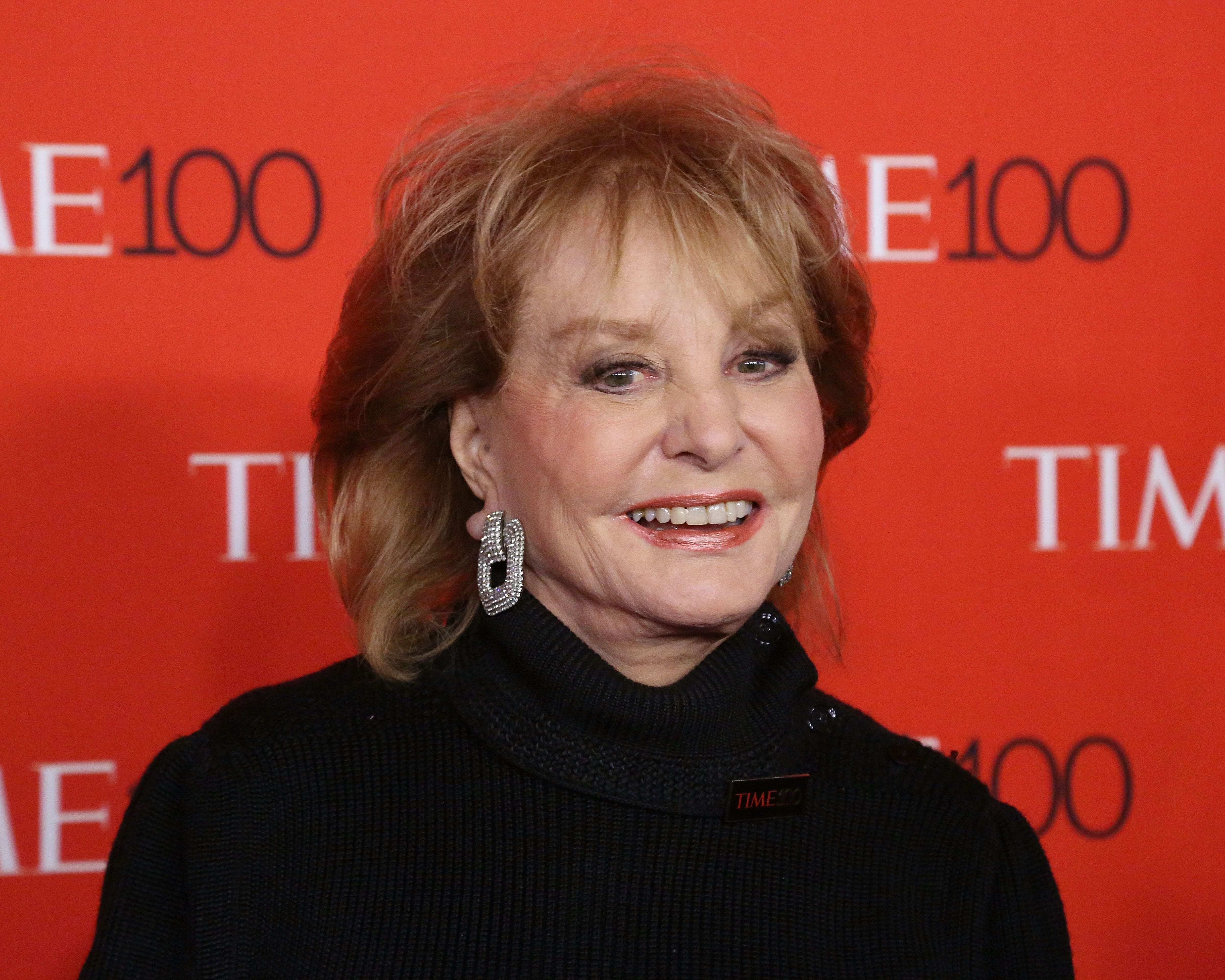 She started her career on NBC's Today show as a writer and researcher. Her drive didn’t let her stop there. She eventually rose to become the channel's first female co-host. However, she wasn’t satisfied just yet, as she then jumped to ABC to become the first female anchor of a network news show. Later, while describing the experience, she said she “survived.” But she did way more than that, as she went on to have a news magazine of her own called 20/20 and launched a women’s chat-fest under ABC called The View. She is a trailblazer when it comes to women’s journalism. 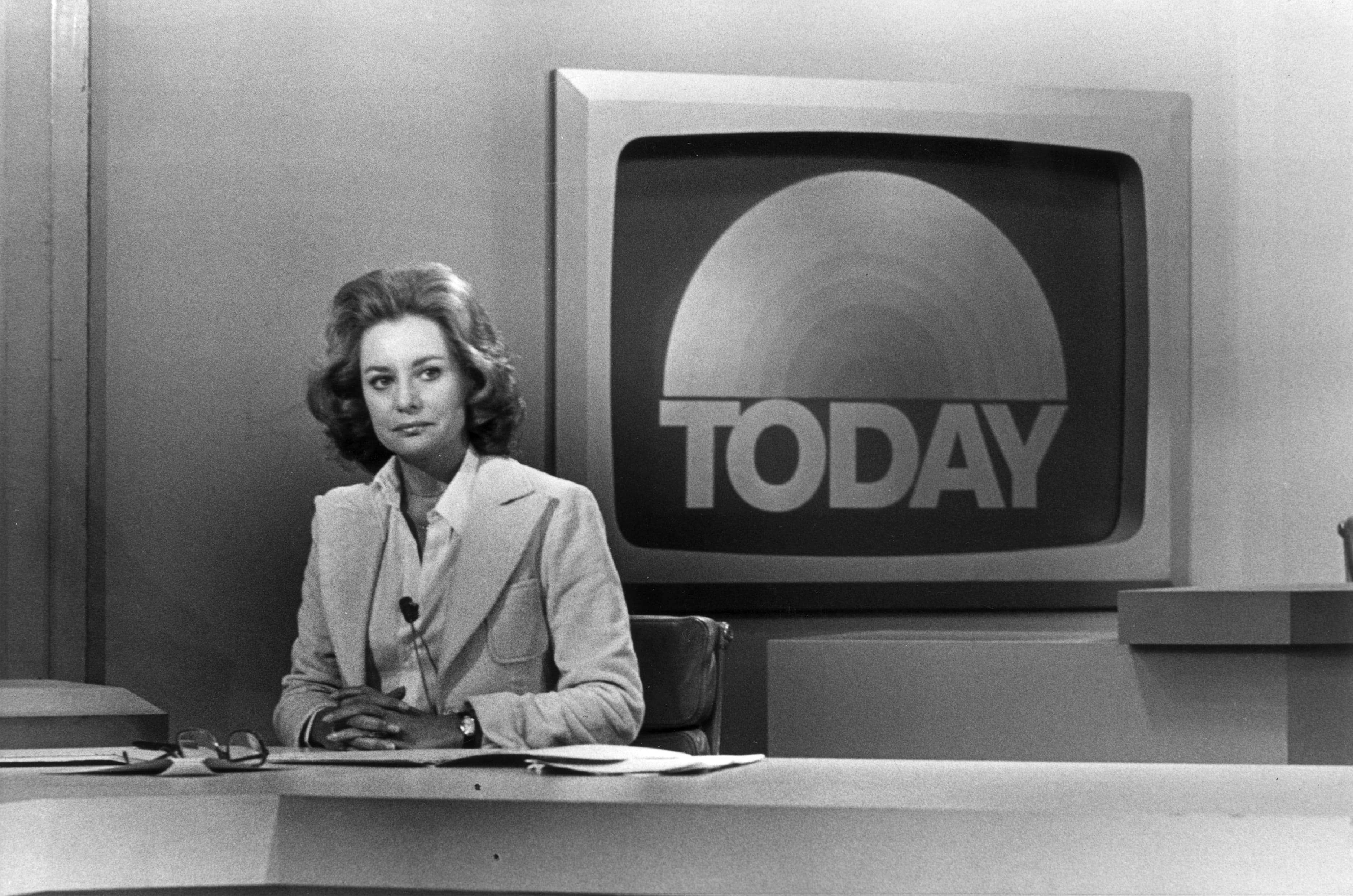 Tributes and respect started pouring in almost immediately after the news broke. Many heartbroken journalists and celebrities took to all forms of social media to express their feelings. Deadline reports ABC co-host Star Jones commenting, “Rest well sister…mother…friend…colleague…mentor.” Oprah took to Instagram to say, “Without Barbara Walters there wouldn’t have been me—nor any other woman you see on evening, morning, and daily news. She was indeed a Trailblazer.” Disney CEO Robert Iger said with a heavy heart, “pioneer not just for women in journalism, but for journalism itself." 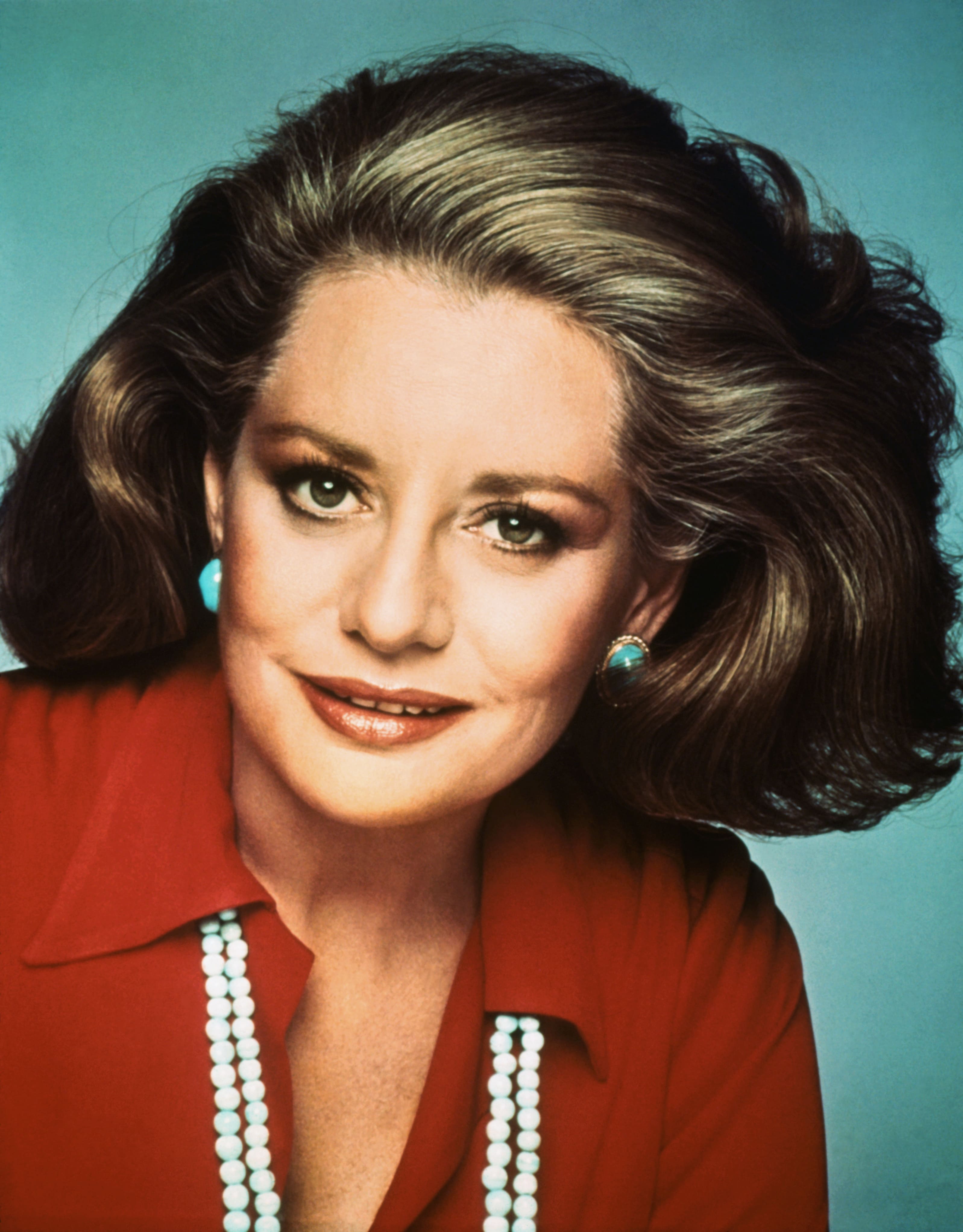 Anyone who dabbles in true crime knew about this case. It was the most sensationalised case where even the Kardashian name was involved. Barbara sat down with one of the people involved in the infamous incident around 20 years later via ABC News to uncover the truth. Kato Kaelin used to live on the property at the time of the incident and had testified in court about what he heard that night. It is still, to this day, one of her most famous interviews of all time. It showed Barbara’s prowess and, at the same time, her mindfulness towards the sensitivity of the case.

This interview went down in history as having one of the highest ratings. The Hollywood heartthrob Clint Eastwood seemed to be flirting with Barbara on air, as even he couldn’t evade her charms. They both completed the interview very gracefully, but those moments of charming connection won the hearts of many.

3. Oprah answered questions instead of asking them

You know you’re good when the person who asks questions all the time starts opening up. On a rare occasion, Oprah Winfrey and Barbara did a three-hour special on ABC where Oprah addressed many rumours as reported by The Hollywood Reporter. She even became emotional and was seen shedding tears while talking about her relationship with Gayle King. It is one of the most insightful interviews we have on Oprah.

4. Sitting down with Vladimir Putin

This is truly a milestone, as Vladimir Putin is one of the most controversial, powerful people in the world. He is also known to be guarded, which is why this interview was one of the most important ones in Barbara’s life. At this time, Vladimir had just gotten elected in the 2000s, and he opened up about his past and childhood. He discussed the difficulties of his journey as the media's focus, as well as his favourite books and films. It was truly an iconic interview.

This is truly a cult classic moment, as two of the most iconic women in media sat down with each other for a chat. It was around the time The Devil Wears Prada got released, and everyone was naturally curious. “I was 100 percent behind it,” she said to Walters via the ABC network, via by The Hollywood Reporter. She also talked about her journey in Vogue and redefining what Vogue is now.

Oprah Winfrey says she only has 3 TRUE friends des...

Oprah Winfrey SLAMMED by THIS celebrity over ‘bein...

Oprah Winfrey REVEALS an awkward question from a c...

Oprah Winfrey was 'more nervous than anything' bef...

Oprah Winfrey REVEALS what made her controversial ...